Lights go out in the city 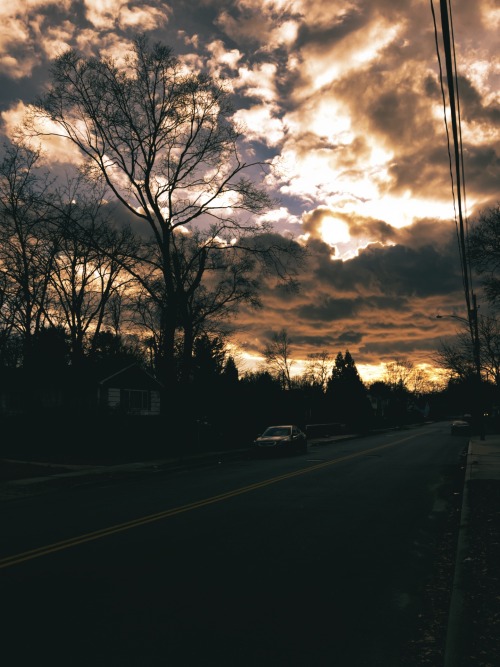 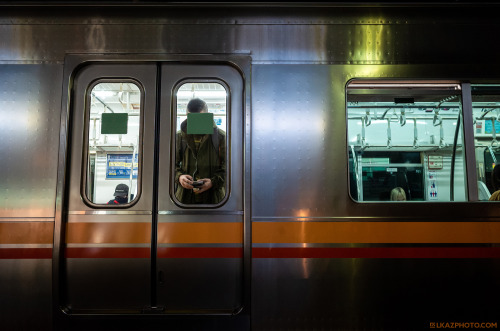 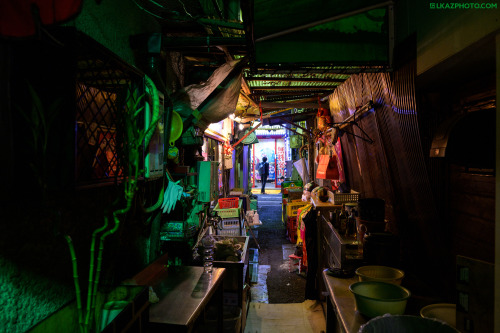 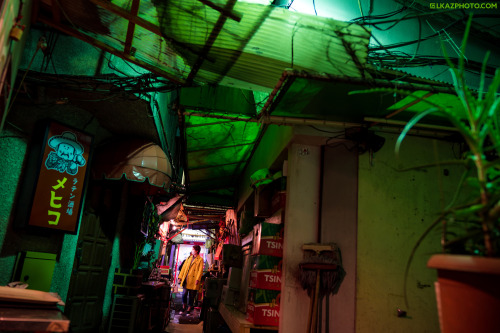 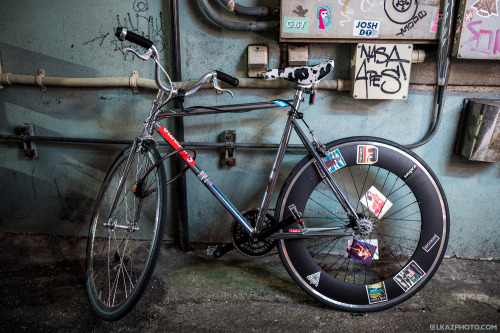 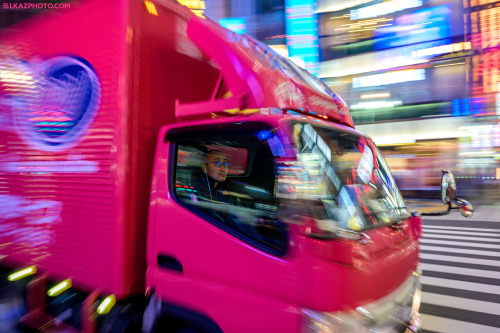 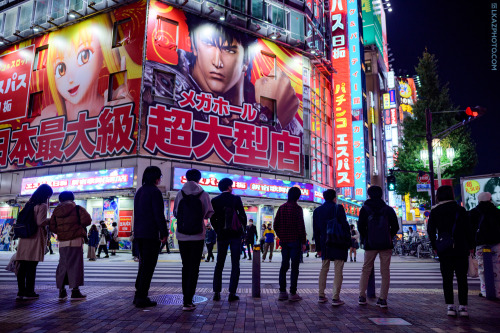 Murder-cum-robbery cases on rise in metropolis

Murder-cum-robbery cases on rise in metropolis

The incidents of murder or injury during robbery are on rise in the provincial capital. During last few months, hardly a week passed when such incidents did not occur.
There were also several cases which were not reported to the police, The Express Tribune learnt.
In the most recent incident on January 18, a shopkeeper was shot dead while another was left injured in an incident of… 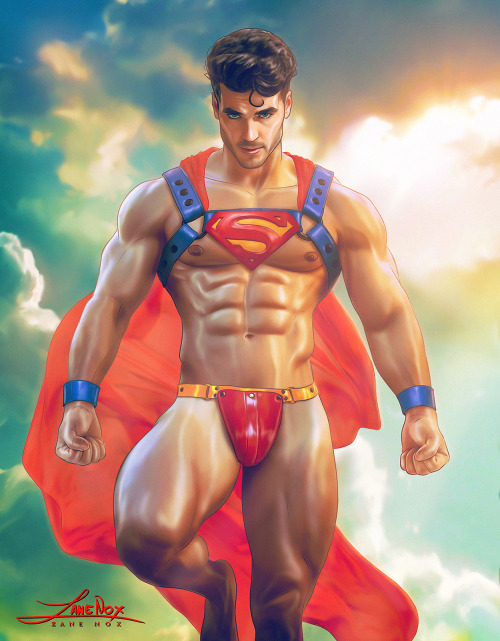 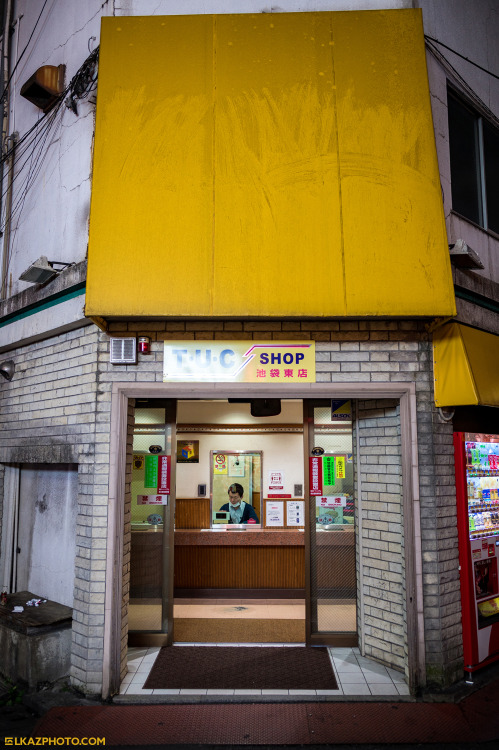 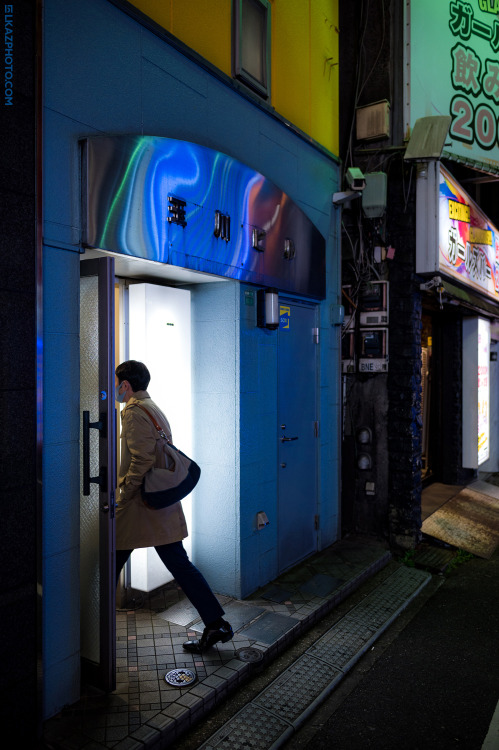 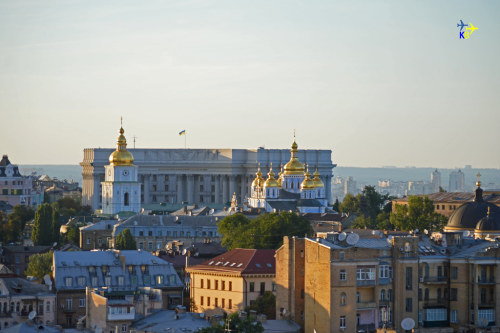 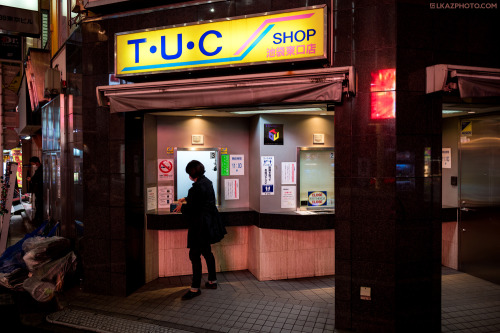 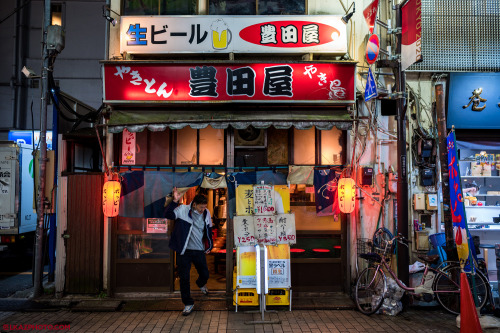 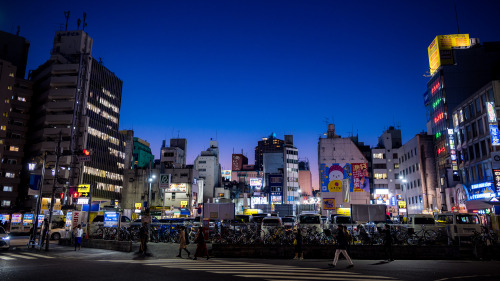 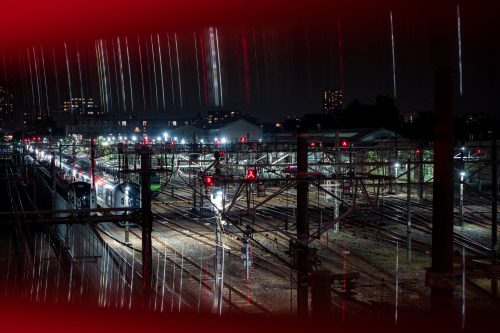 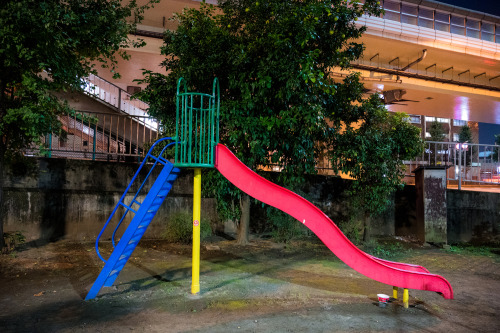 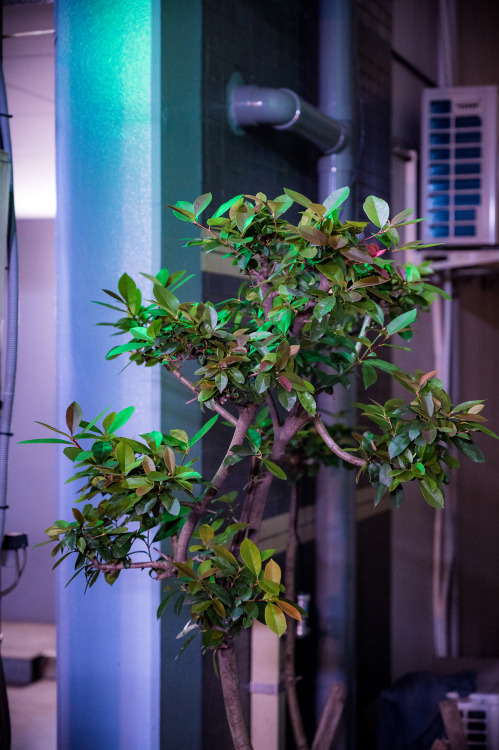