im thinking about tv ads that have the entire room painted one solid color and all the furniture is that color,,,

Mimi’s thinking out loud, brushing her hair at the vanity in her bedroom. “Tea and I work because I’m an Ashley and she’s such a Mary Kate.” She ties her ribbon back in place. She gasps. “We are like twins!” She dives for the phone on her nightstand to call Tea and let her know. Thank god her mom finally got her her own line, this is going to be a long convo.

Miho’s reaction to literally the slightest hardship is to blast her Britney Spears, Madonna, Whitney Houston, Mariah Carey mixtape and dance in front of a mirror like her life depends on it

#me me
2 notes
dubmiho
Text

Miho has the opposite of resting bitch face. She’ll be smiling vacantly into space thinking about how large a sequin can get before it becomes something else (after all, what is glitter but a sequin that is too tiny to be called a sequin?). Someone will think she’s trying to be friendly and come over to talk to her. Miho isn’t surprised by this because she assumes people just want to talk to her because of how cute she is, which is technically partly true.

#me me
2 notes
dubmiho
Text

Mimi falls “in love” instantly over the dumbest things and it can literally be anyone. Joey decided to wear an earring and she was fully in love with him for like three days before finding out another boy in their class knows French.

The one exception: she is immune to teacher crushes. She finds the whole concept “like ew, maximum GROSS.”

Through luck or design (something it is constantly impossible to tell apart with her) she does usually avoid this where it might actually hurt someone. Like she’s not entirely innocent of leading Tristan on for the attention but she’d never suddenly act super into him and then just drop it like most of her crushes.

Actually does have kind of a longstanding crush on Ryou but unlike most of her dreams of grandeur she’s kind of aware that one’s never going to happen. That said if Ryou did start dating someone else she would absolutely fantasize about rolling marbles under their feet to make them fall down the stairs.

Mimi will braid anyone’s hair if it’s long enough and they stay still long enough. She’s put Joey’s hair in a ponytail and Tristan in a headband. She thinks Yugi’s hair looks really good with barrettes. (Tea’s hair is perfect as is <3)

Stu: The world is so serious, but I never fell like any of it is serious. I wonder why? 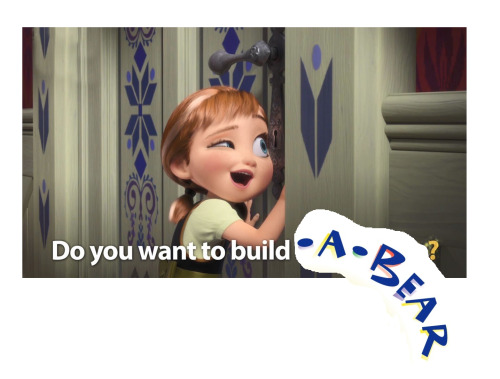 shut the fuck up

#me @ me
0 notes
randomshitsandwhich
Text

I’m going to destroy you in the best way

reblog if you think they should add rats to tf2

#me @ me
2 notes
luidilovins
Text