“I’m glad you’ve come. Meeting you has made my day”

“Oh, how pleasant and uncommon it is to make someone’s day”

Leslie Howard as Ashley Wilkes
Gone with the Wind (1939) 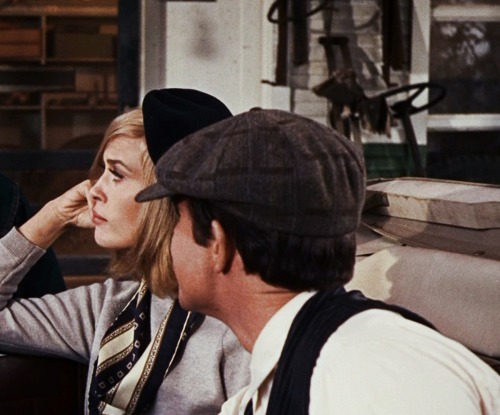 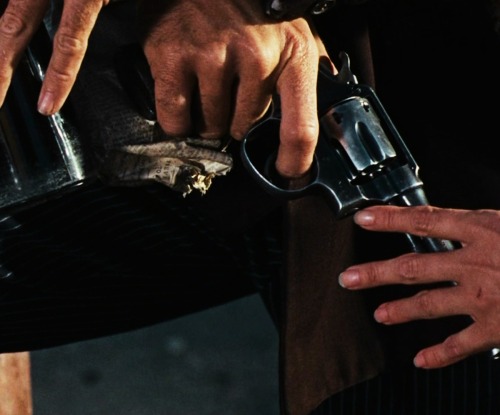 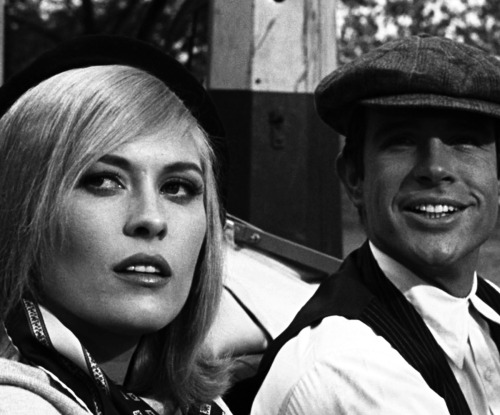 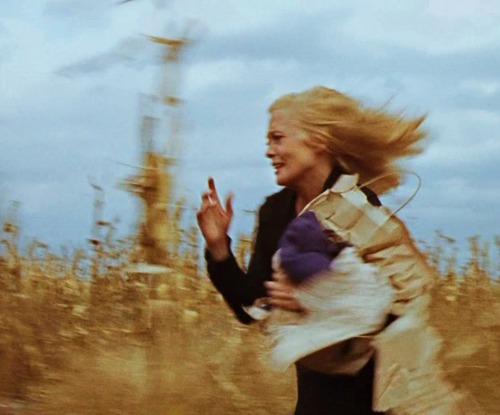 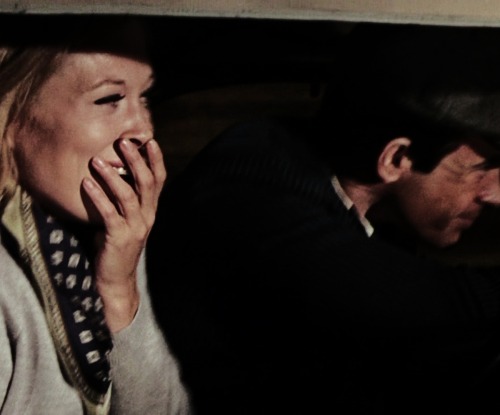 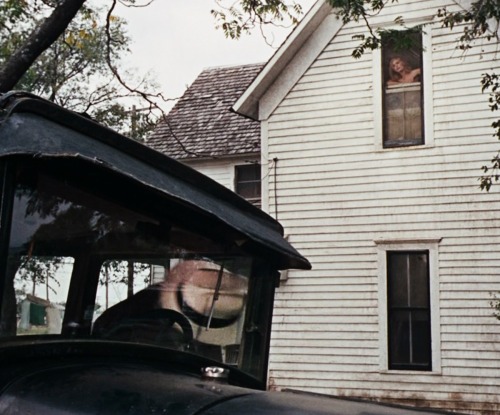 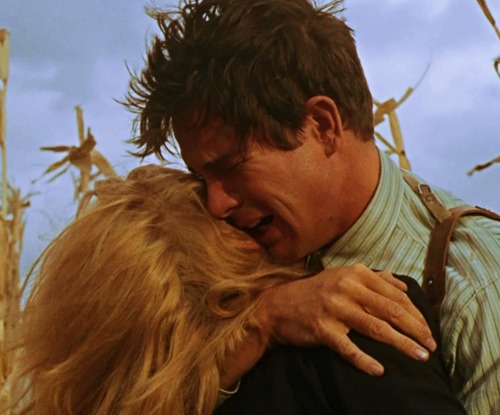 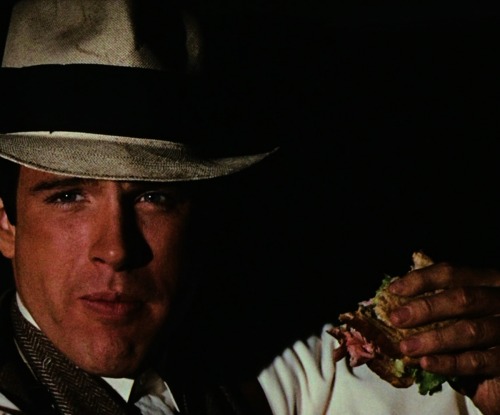 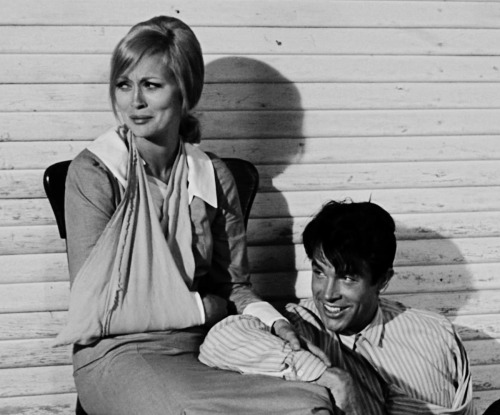 You are not defined by the worst things you have done. You are my husband. And the most brilliant man I know. You are kind. And gentle. Come back to me.

❣ Diana and Matthew in A Discovery of Witches (2x07)

That your and Arthur’s path lies together is but the truth.

#tfw you are a nice guy™ with your girl’s friend (and you accidentally make her fall in love with you)
EMMA. 2020 dir. Autumn de Wilde

How Harriet could ever have had the presumption to raise her thoughts to Mr. Knightley! - How she could dare to fancy herself the chosen of such a man till actually assured of it! - But Harriet was less humble, had fewer scruples than formerly. - Her inferiority, whether of mind or situation, seemed little felt. - She had seemed more sensible of Mr. Elton’s being to stoop in marrying her, than she now seemed of Mr. Knightley’s. - Alas! was not that her own doing too? Who had been at pains to give Harriet notions of self-consequence but herself? - Who but herself had taught her, that she was to elevate herself if possible, and that her claims were great to a high worldly establishment? - If Harriet, from being humble, were grown vain, it was her doing too. - Jane Austen, “Emma”

Top 10 Favorite Characters in Season 1 (as voted by our followers)
↳ 07. ANTHONY BRIDGERTON

3th Annyversary of our blog.

Thanks all our followers!!!

Chess isn’t always competitive. Chess can also be… beautiful. It was the board I noticed first. It’s an entire world of just 64 squares. I feel safe in it. I can control it. I can dominate it. And it’s predictable, so if I get hurt, I only have myself to blame. 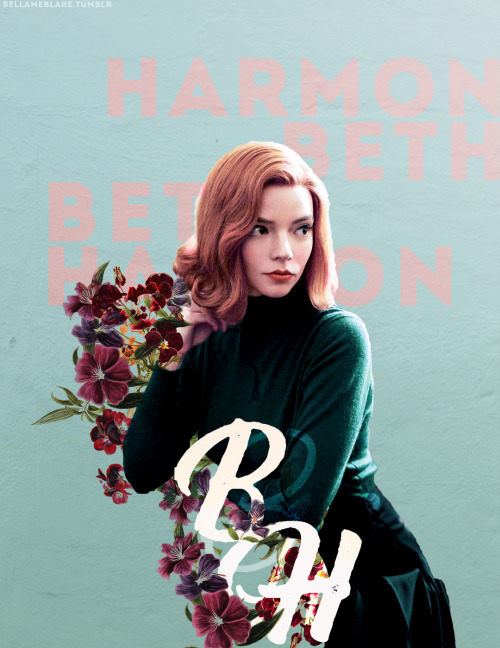 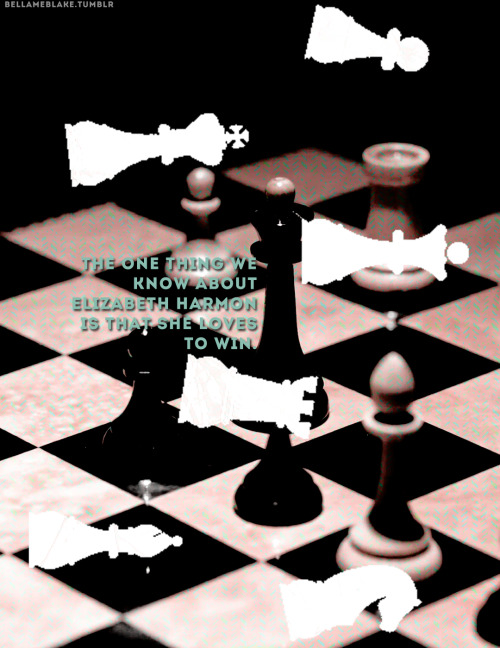 you are power indeed.

A DISCOVERY OF WITCHES SEASON TWO