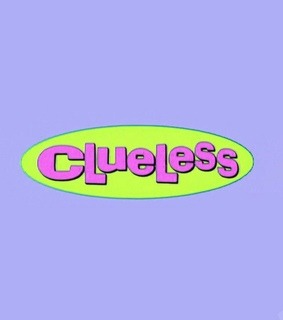 There are a lot of Great Dads from 90s-early 2000s media but one that I don’t think gets enough love is Cher’s dad from Clueless. He’s a hard ass and a bit of a dick BUT he never speaks down to Cher and reassures her that she is not only enough for her mystery crush but that if he doesn’t already recognize how great Cher is then maybe this boy isn’t worth her time. Also when Cher volunteers to help with his case he immediately gives her a task. After he asks if she’s sure she wants to do this and she says yes he gives her something. None of that “Oh wouldn’t you rather be shopping” or some other BS, he’s like “Okay, well here you go.” He encourages her to be herself and reassures her that she’s a good and loving person and idk I just think he’s a good dad that doesn’t get enough love

just a lil pic of my outfit the other day✨ 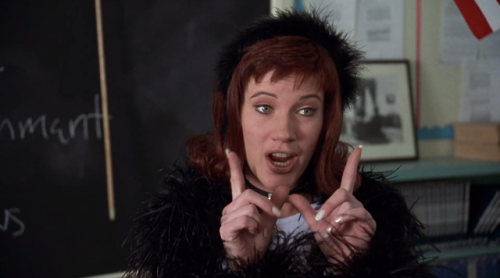 Omg yay Bring On It and Clueless is on MTV today!!

“I’d like to see you have a little bit of direction.”

Check out the store !