Nausicaä of the Valley of the Wind by Hayao Miyazaki

“I Finally Get A Bouquet And It’s A Goodbye Present. That’s Depressing.” 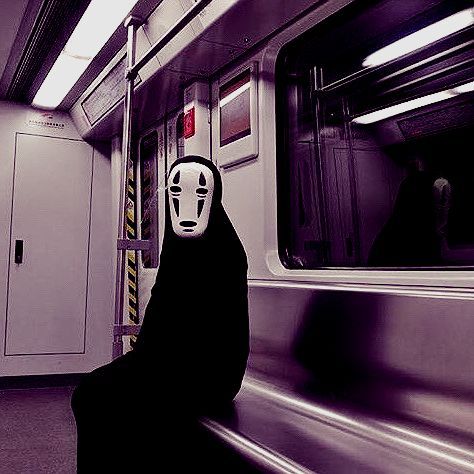 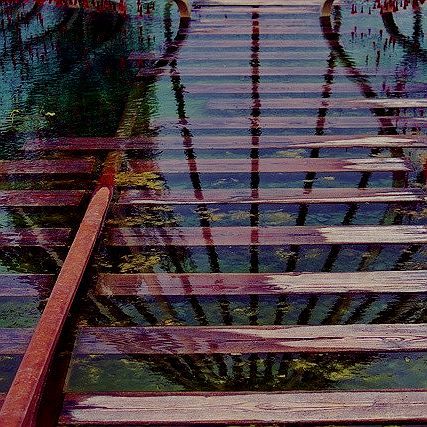 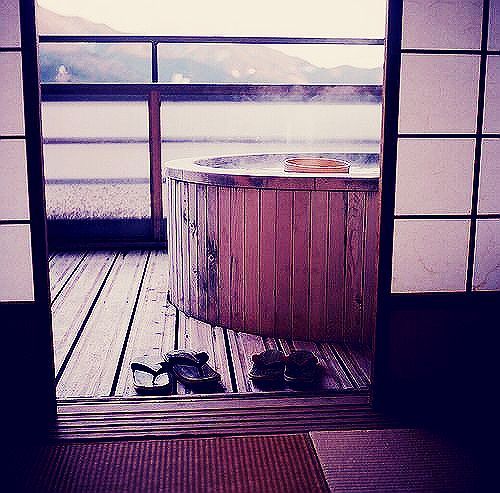 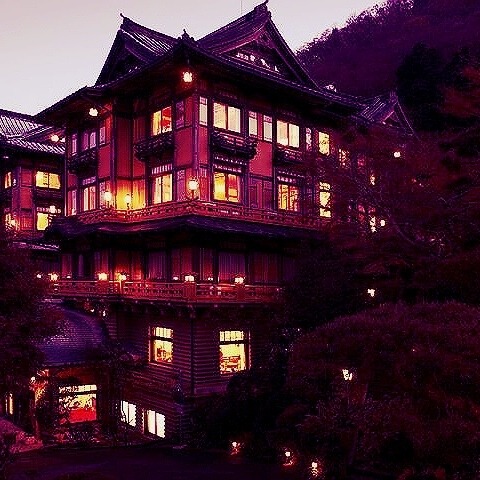 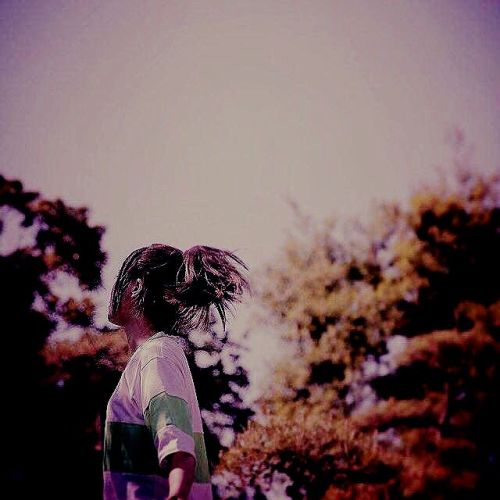 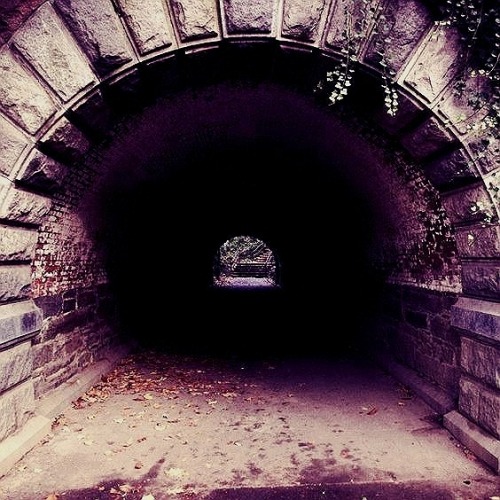 Source: Nausicaä of the Valley of the Wind
Hepburn: Kaze no Tani no Naushika / 風の谷のナウシカ 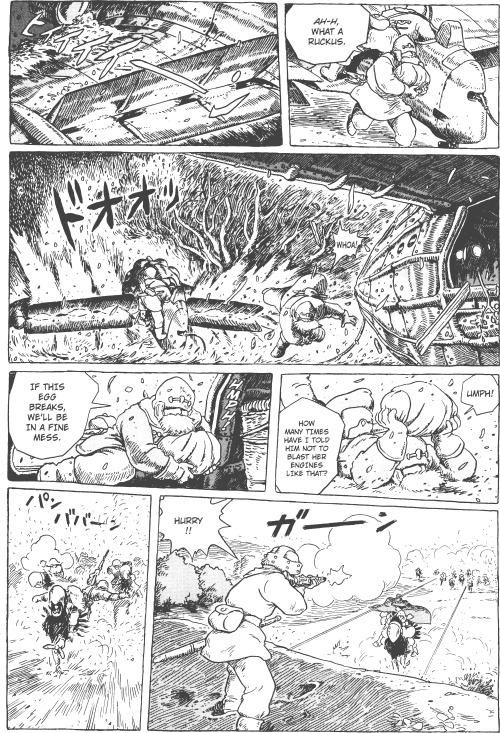 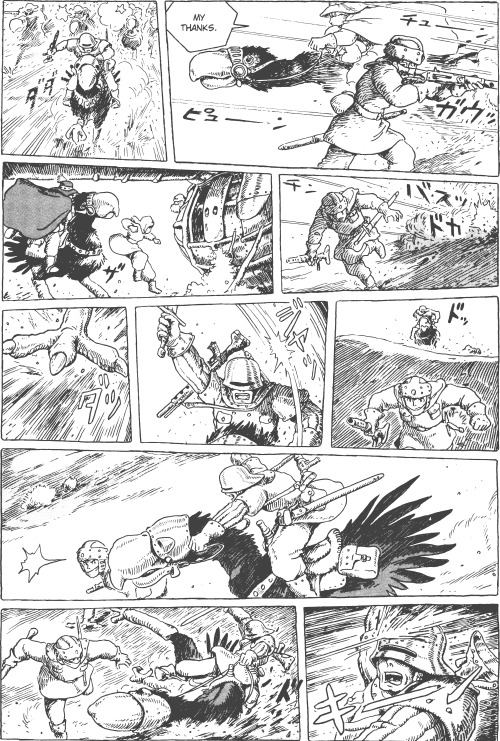 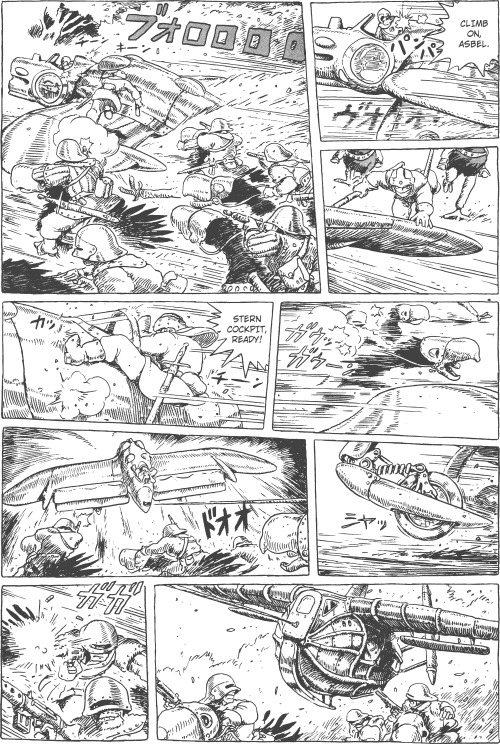 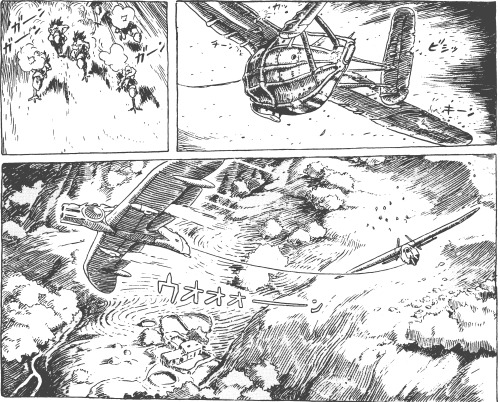 the spirit of the kohaku river…!

I love the attenction Miyazaki keeps for details. This is a portrait. 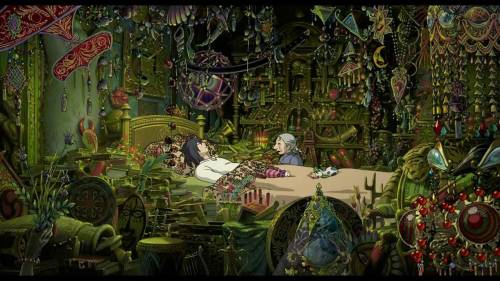 don’t ever say anime is just for entertainment purposes, I just got an extra 20 points in my class (which is damn near impossible fwi) without knowing the material and it’s all thanks to fucking ghibli movies

“Once you’ve met someone you never really forget them. It just takes a while for your memories to return.”

“For instance, what for me constitutes the end of the film, is the scene in which Chihiro takes the train all by herself. That’s where the film ends for me. I remember the first time I took the train alone and what my feelings were at the time. To bring those feelings across in the scene, it was important to not have a view through the window of the train, like mountains or a forest. Most people who can remember the first time they took the train all by themselves, remember absolutely nothing of the landscapes outside the train because they are so focused on the ride itself. So to express that, there had to be no view from the train. But I had created the conditions for it in the previous scenes, when it rains and the landscape is covered by water as a result. But I did that without knowing the reason for it until I arrived at the scene with the train, at which moment I said to myself “How lucky that I made this an ocean” (laughs).” — dir. Hayao Miyazaki / 宮崎 駿

SPIRITED AWAY / 千と千尋の神隠し + themes of greed

Autographed sketch of Nausicaä of the Valley of the Wind, by Hayao Miyazaki. 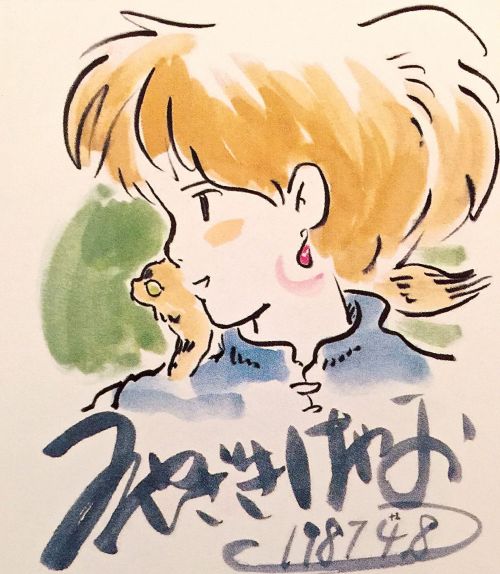 “Maya Phillips analyzed the Ghibli films for Polygon recently. In it, on the theme of how magic works in the films, she wrote “magic in Ghibli films comes with a great deal of surprise and wonder, but it can’t really be trusted. There’s no easy fix to the compromises of existing in the world and facing its pollution, war, and various other human vices. Magic, the films tell us, is simply a shortcut. Trusting in some mystical panacea only gives characters the illusion of power and control, and it usually strips them of something vital in return. In the world of Studio Ghibli, that may mean losing their freedom or humanity, or their previous way of life. But in a more realistic sense, it may simply mean characters have to sacrifice their conception of their existence in the world, and lose their sense of personal responsibility. Like in fairy tales, the touch of magic may provide some glamour and awe, but magic beans and magic lamps come with a cost. They never ultimately solve the problems, they just change them.””

“In his informative visual essay, The Immersive Realism of Studio Ghibli, video journalist Asher Isbruker speaks of the very specific attention Miyazaki devotes to details as unostentatious as personalising the action of running in different characters. “Movement must be used to convey a sense of relative scale and weight,” he says. “Ghibli not only accomplishes this with grace but also conveys the emotions and traits of their characters through attention to minute details of their behaviour.”

“I am making the film with the idea that it is the world, rather than bad guys or good guys. The scary woman, Yubaaba, who looks like a bad guy in this film, is actually the manager of the bath house where the heroine works. She’s having a hard time managing the bath house; she has many employees, a son, and her own desires, and she is suffering because of those things. So I don’t intend to portray her as a simple villain.” — dir. Hayao Miyazaki / 宮崎駿

“For me, a bath house is a mysterious place in town. The first time I saw an oil painting was in a bath house. And there was a small door next to the bath tub. I wondered what was behind that door. It would be fun if there were such a bath house (in reference to a bath house for the gods.) It’s the same as when we go to hot springs. Japanese gods go there to rest for a few days, then return home saying they wished they could stay for a little while longer. I was imagining such things as I made images for the film. I was thinking that it’s tough being a Japanese god today.“ — dir. Hayao Miyazaki / 宮崎 駿

Happening Elsewhere #8: From a time when you actually met the people living around you.

Various Illustrations by yours truly. 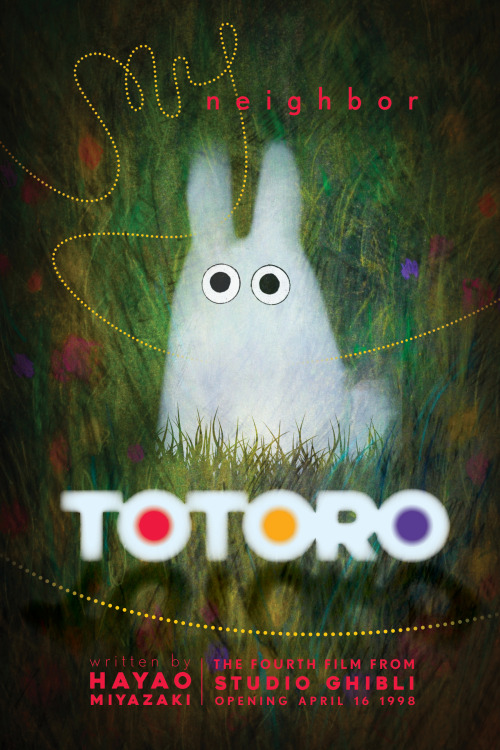 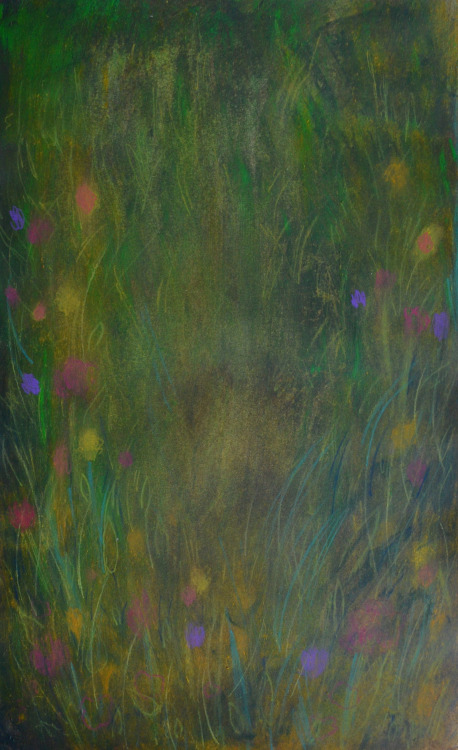 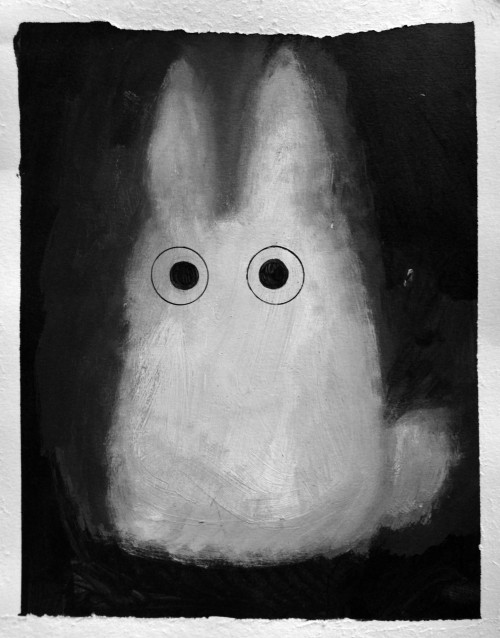 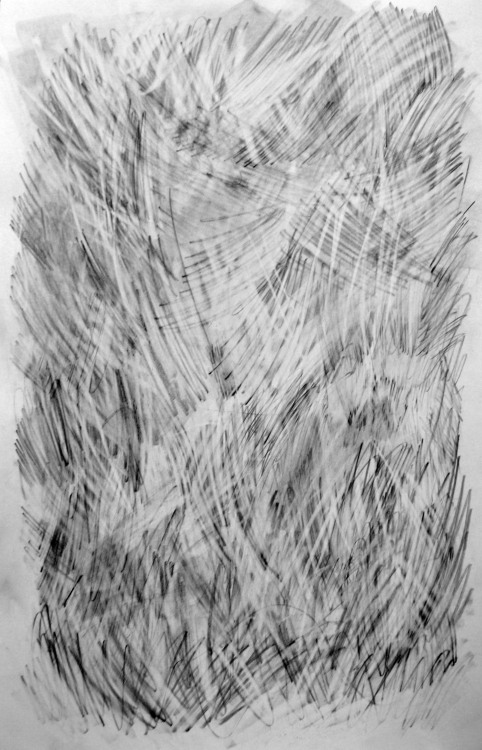 “We depict hatred, but it is to depict that there are more important things. We depict a curse, to depict the joy of liberation.” — dir. Hayao Miyazaki / 宮崎 駿 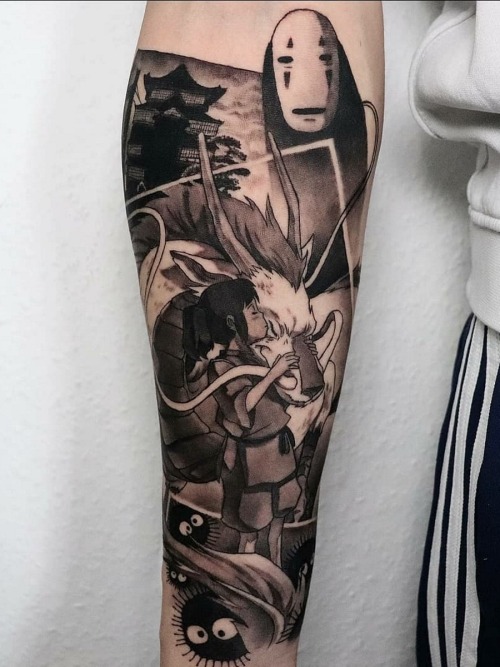 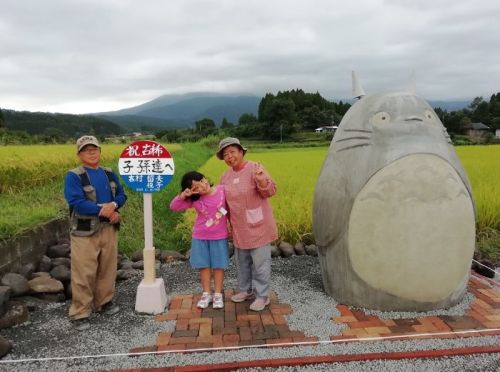 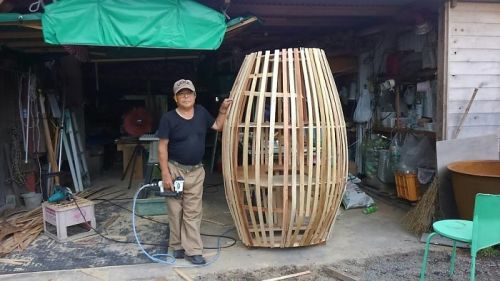 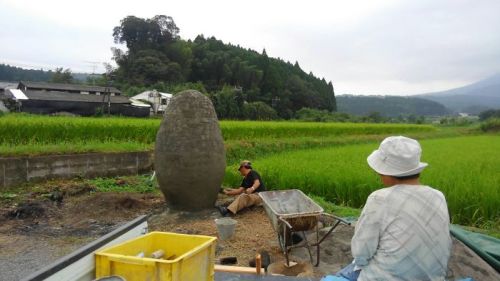 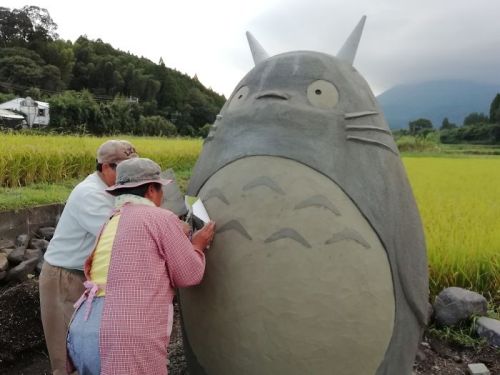 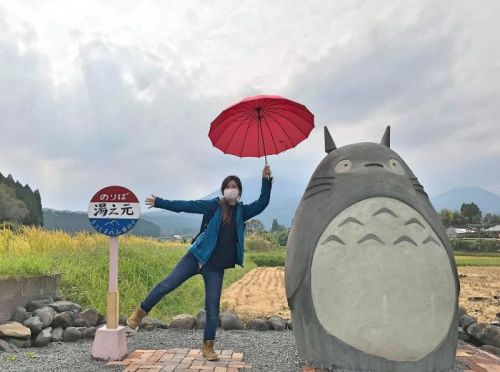 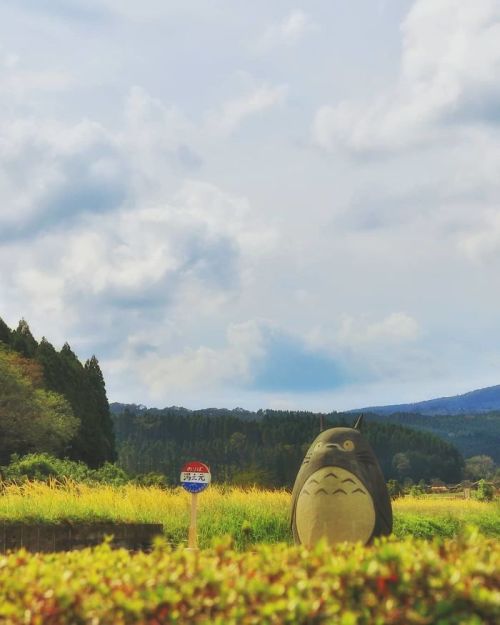