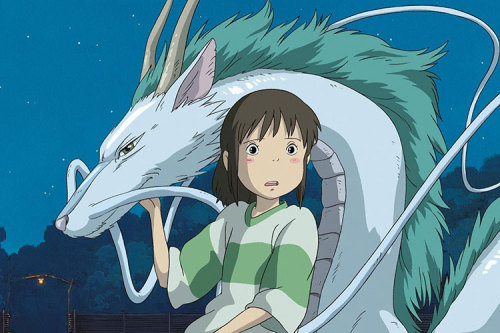 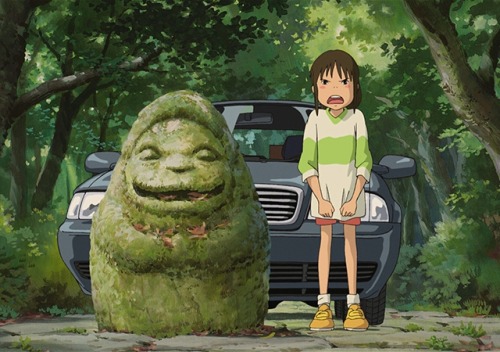 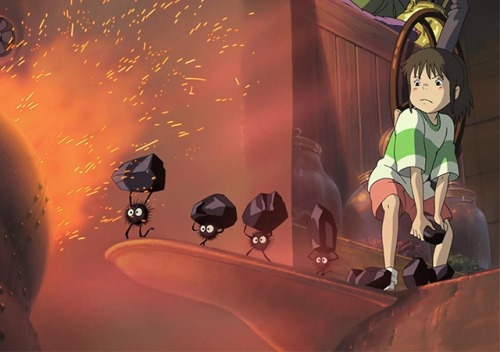 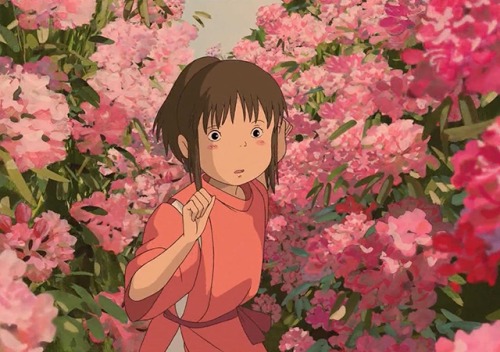 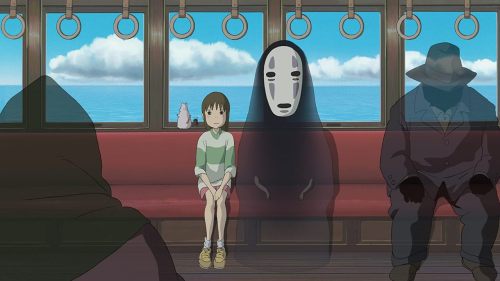 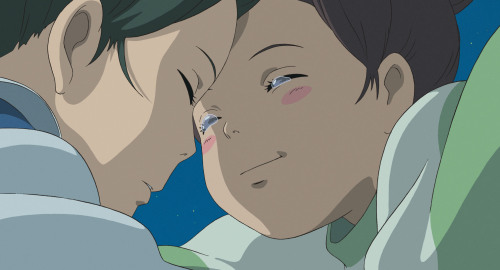 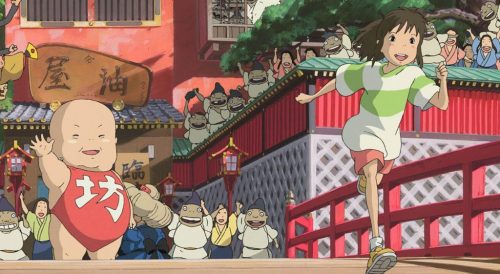 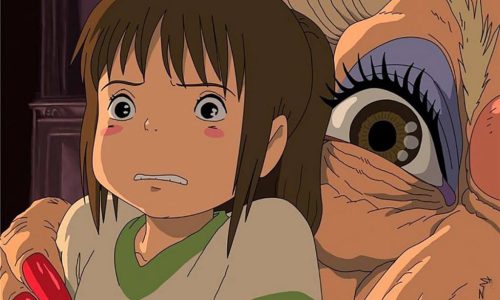 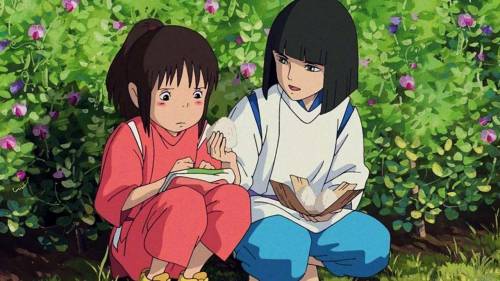 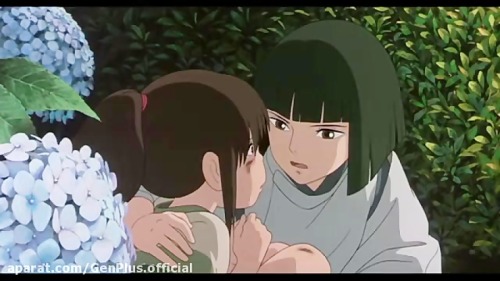 Im so disappointed right now hrng. So i just watched the new studio ghibli movie (called earwig and the witch) and I’m so disappointed. we’ll start with the art style, I like 3D stuff, dint get me wrong. But it wasn’t ‘studio ghibli’ to me. It didn’t feel like an anime type movie. Also their voices didn’t match up with their mouths so that bothered me.

I didn’t think it had any plot either (spoilers) the main gist is that this girl had a witch mother who was runnning from something so she dropped her kid off at an orphanage, like you do, and after a few years this kid gets adopted by the same people that used to be in a band with her mom(?). This girl is damn crazy and super manipulative and she’s super young. But the family isn’t nice to her, so she’s like ‘I’m going to make you do whatever the hel I want’ and they do. But at the very end of the movie her mom comes back and knocks on the door when the kid lives.

And then the movie. Just ends.

Is-is there more? Is this it? We don’t know who she was running from, or what happened next, what is this plot? It was like half a movie. Who was like, yes, this will be a good thing to release into the public, they will all like this.

The soot sprites from Spirited Away have unionized (^-^)

Spirited Away is my comfort movie 🐉💕

This Ghibli art that I made on the Wacom Pro 24

Available on my depop or just DM me 💌

Image description: Calcifer the fire demon looking up at a tuxedo cat and asking who are you? 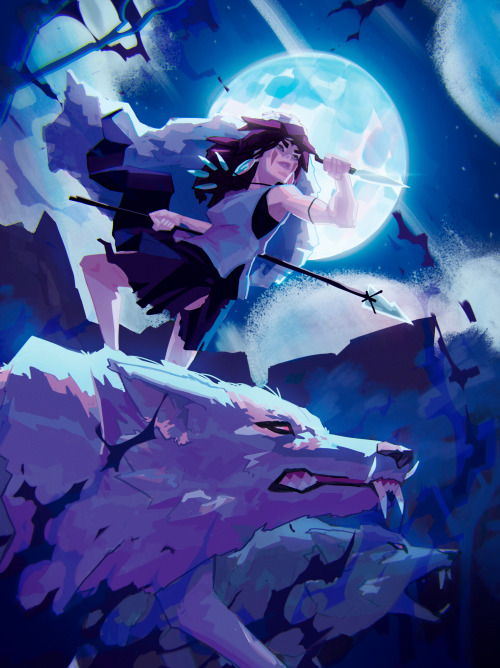 DTIYS of Howl’s Moving Castle sketch. I will be painting this soon ☺️

Howl and Sophie get along so well because they’re both old ladies on the inside.