he is amazing thank you for your time

Dancing in the moonlight 🌙

Sonic and Tails - the last moment.

Huh this art based on my Au comic dub on YouTube .

I just draw some WwmH stuff, Hope you like it. 💚

These were Miles (10) last words to Sonic, after he could escape from the prison and met Sonic the last time before he took over the world.

Sonic was the fastest thing alive but

Ps: Yes his gloves and socks from Miles are actually dark grey and his shoes dark red and light red.

The peak of my drawing talent right here

I’m getting a much better grasp on drawing sonic now, he’s really fun to draw

‪First fanart of Sonic I’m uploading on social media. Will there be more of it? Mmmaaybe!‬

Been slackin on posting art here

That Sonic movie was pretty good fam, needed to draw some pretty boys 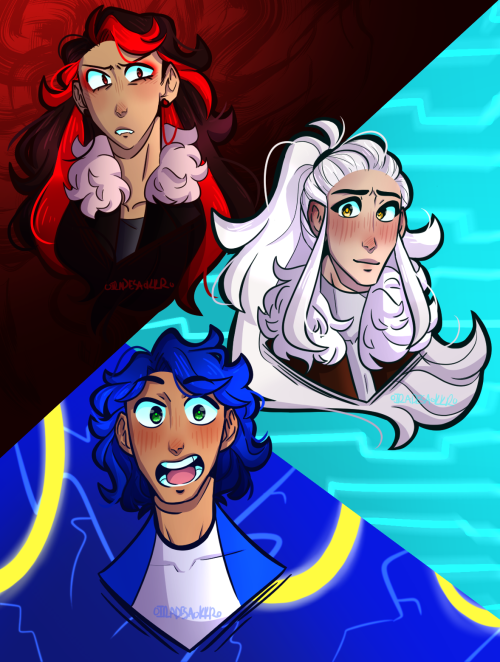 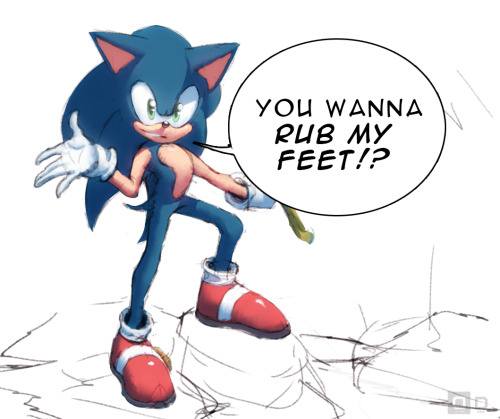