“‘The sun never set, and you kept bringing me things, and it was the only day of my life I knew what forever would feel like. And you were there, so forever didn’t feel bad.’”

About: Lake spends every day wandering a post-apocalyptic world, looking for survivors. The catch is that the world isn’t real; it’s a simulation, and everyone has forgotten that they’re in it. When the nuclear apocalypse happened on Earth, Lake and a number of other teenagers boarded a ship to orbit the planet in stasis until it was safe to return. But the ship is failing, and the only way to regain control of it is to wake the sleepers. The only way to wake the sleepers is to convince them that they’re in a simulation. A fellow passenger, Taren, joins her in her mission to wake the rest of the ship, but the more Lake and Taren use the sim, the less connected they are to reality and the easier it is to lose themselves completely.

Thoughts: I enjoyed Peevyhouse’s last novel, The Echo Room, and Strange Exit reaffirms most of my initial impressions. She’s a solid YA science fiction writer, and if science fiction were more popular right now, I have a feeling a lot more readers would know her name. I’m not even that big of a sci-fi fan, so the fact that she continues to make it interesting and engaging says a lot. The science is always realistic enough to be believable but still accessible to a novice. The technology is intricate and well-developed, but I never feel like it’s going over my head. It’s a delicate balance to strike, and she makes it look effortless.

The characters are strong as well. Lake and Taren feel realistically like teenagers who are trying to solve problems that are way bigger than them. They often don’t know what to do, and they sometimes make terrible choices. Lake is particularly well-characterized in her grief over losing her sister back on Earth and her unwillingness to let her go in the simulation, even when she knows it’s hurting her. I don’t feel like we get to know Taren quite as well, and his character takes a somewhat abrupt turn near the end of the novel that doesn’t have as much build-up as it needs to feel plausible. The nice thing is that there’s no hint of romance between them. They’re more allies than friends, bound by a common cause and heavy doses of survivor’s guilt.

Plot-wise, I enjoyed the mystery aspects of the novel more than the action scenes that populate the end. We know that characters are hiding things, perhaps even from themselves, and that the more they use the simulation, the less reliable they are. There are secrets piled on top of secrets: what happened to Lake’s sister, why other people are having Lake’s dreams, what exactly is going on with Ransom–who knows he’s in a sim but still can’t leave it–and it was these that kept me going throughout the novel. There are layers to everything. The ending happens rather quickly and fails to provide closure on one of the major characters, who isn’t present in the last scenes. I was wishing for another chapter or two to help flesh this out and answer any remaining questions. Regardless, it’s a lovely, entertaining read from an underrated author.

Very excited to have done these character cards for Parker Peevyhouse’s new futuristic thriller, STRANGE EXIT - the first 100 copies of the book purchased through Hicklebees will come with a free set of these cards! 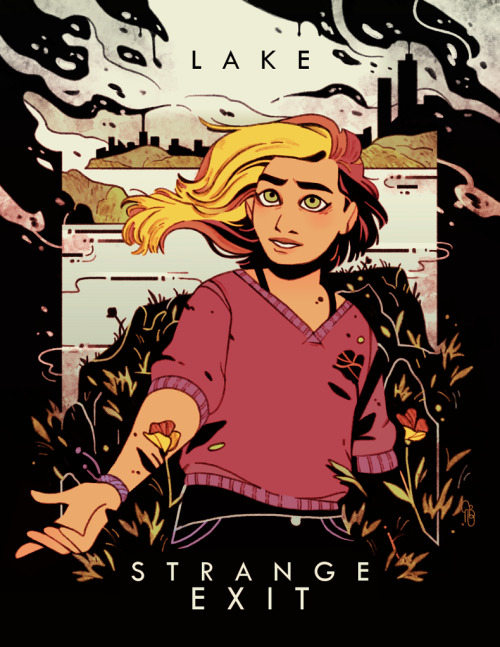 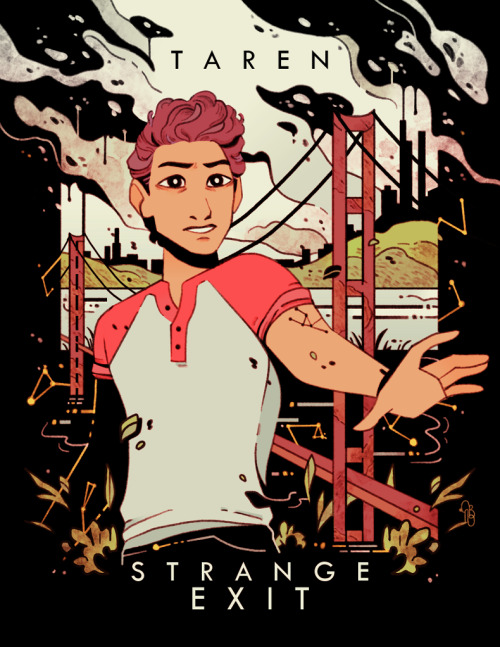 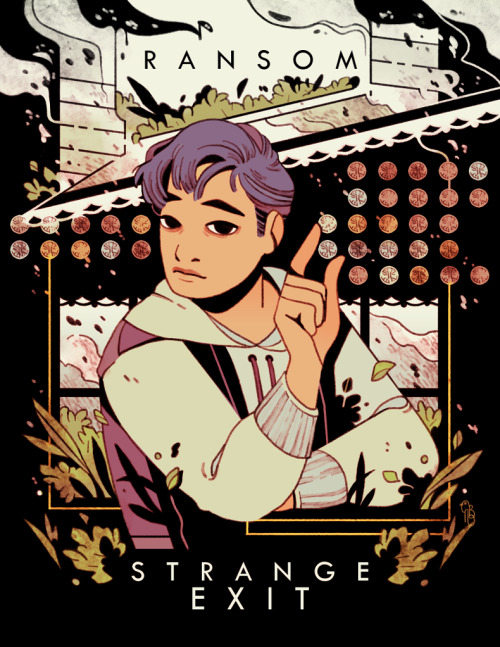 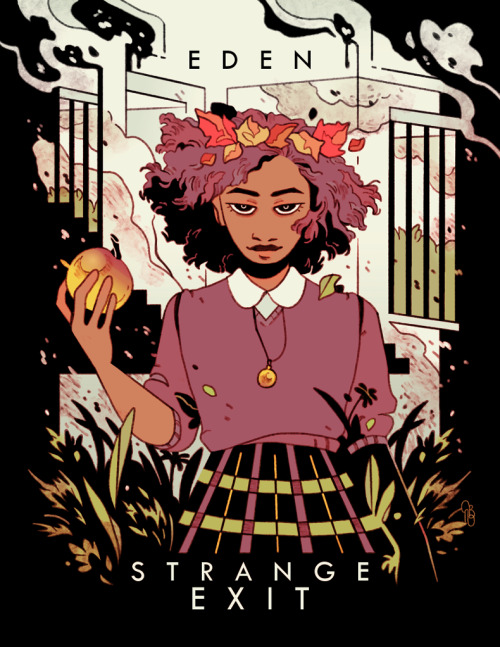 arcadia bay aesthetic, side b 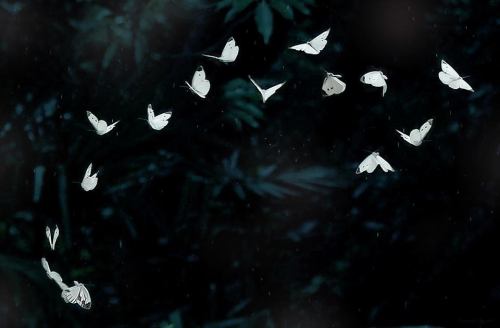 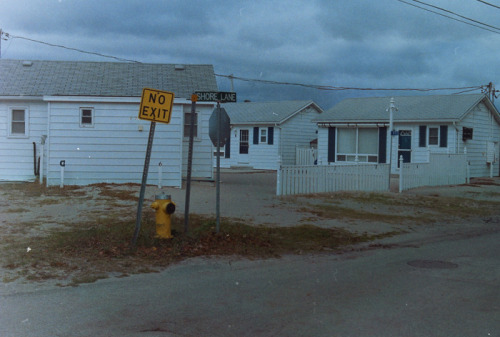 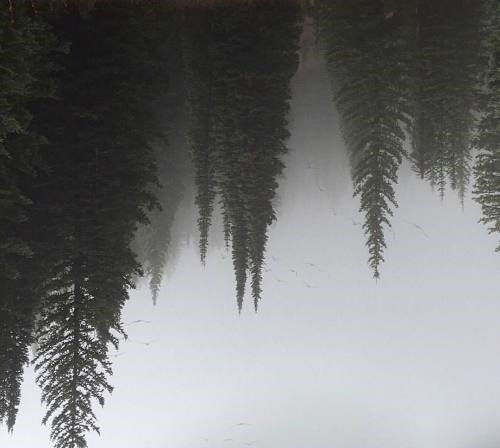 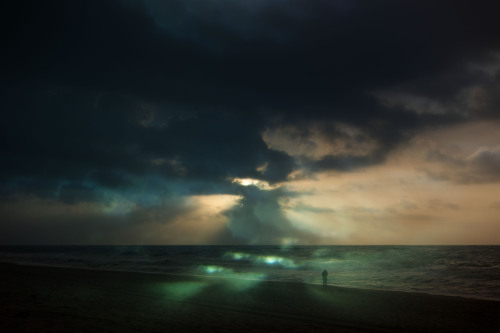 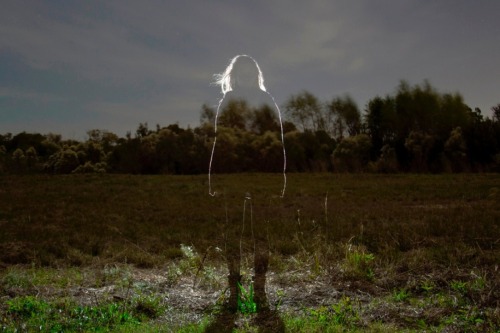 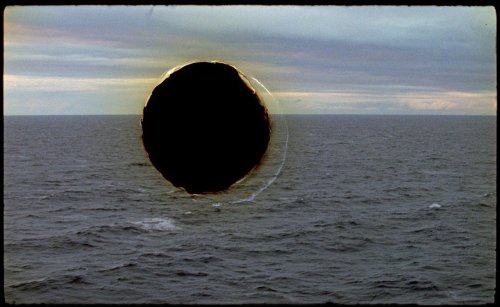 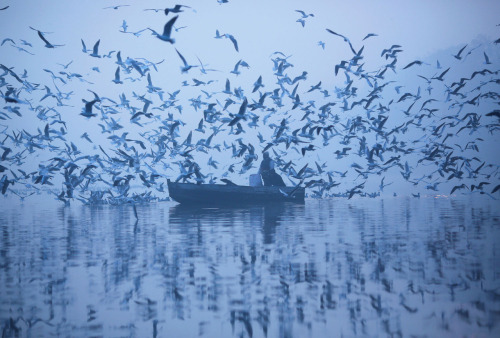 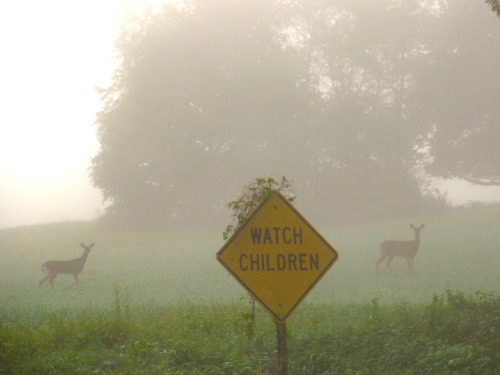 #life is strange, #arcadia bay, #life is strange aesthetic, #lis, #this one is supposed to be more ominous the other one is more cheery, #the duality of this town is compelling, #the sign on the first one... no exit, #the last pic hits me hard. poor rachel., #bugs, #butterflies, #irl bugs, #swarms, #creepy, #surrealism, #violence
2 notes · See All
askintothevoidsAnswer

Logan: I..I was not aware of that.

Patton: So, do you just not cry?

Logan: No, not often. I’ve probably properly cried 6 times in my life…?

Logan: To cry with a proper reason, like my grandmother’s funeral.

Patton: Mmh, okay. I didn’t know that about you.

#intothevoids, #alternate universe, #the void, #ned rambles in the tags, #damn i never liked crying, #i wish i did, #but i dont like it so i dont cry, #well i cry but once in a blue moon though, #theres an icky sticky bad bad feeling when i do cry, #so i prefer not to, #also i think id probably be in an emotional dtates, #i wonder if i was raised differently i wouldve been more mentally healthy, #because you always see those people who are doing great, #like dont get this kind of stuff, #its strange to think that someone can focus and do these things so easily, #like they can get out of bed no problem, #they dont get nervous just exiting their home, #its strange to think that
10 notes · See All
Next Page