Architects of The Future 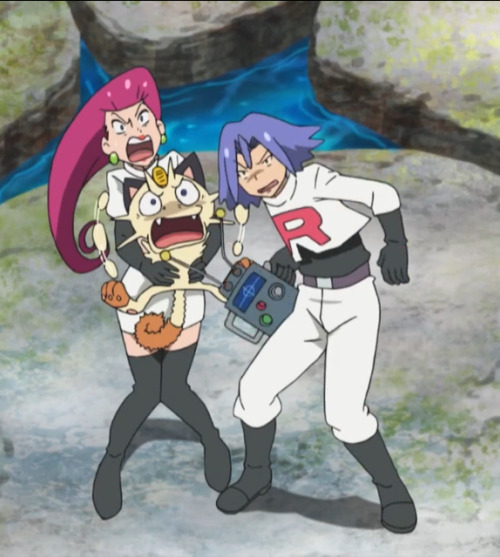 man Tommy really is incredibly, ridiculously smart for a kid his age

anyway good for him if he leaves twitter. that place is hell. move to Reddit Tommy, it’s clearly your natural habitat

you’re very welcome! a friend asked me to draw him and i thought i’d share uwu

#I know its been around for days now but did something just happen to make it even more prevalent#help#its actually scaring me#talk#dnt rblg.
0 notes
bigbroemen
Text

someone play backgammon with me 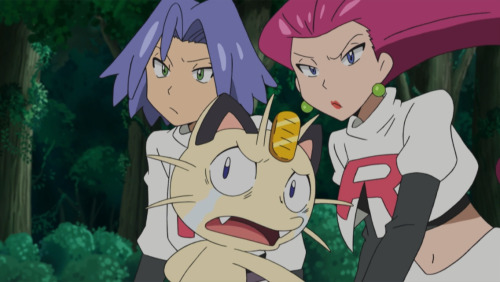 Smooth Fun Fact #1162: Although technically measuring 5’11-1/2” in height, Smooth announces to anyone who asks that he is an even 6’0” tall. (Bonus Fun Fact: Justifying his white lie by claiming that people process round numbers more effectively, Smooth really just he wants to sound larger, and subconsciously, more physically impressive. Extra Bonus Fun Fact: Swearing his personal physician to secrecy, Smooth plans on taking his stature tall tale to his grave.)

yeah I feel this. I mean personally I love seeing my favorite characters mentally fall apart, so I’m really enjoying this arc for Dream while at the same time recognizing that his treatment is totally inhumane and should never ever happen to anyone in real life. and as for the story I think that’s exactly what they’re going to do - there’s no way in hell that Dream is going to stay in that prison forever, and no way in hell that he’s going to come out of it changed for the better. prison is a hundred percent making him worse and I believe the writers of the SMP are collectively smart enough to know that and skilled enough to portray it accurately. 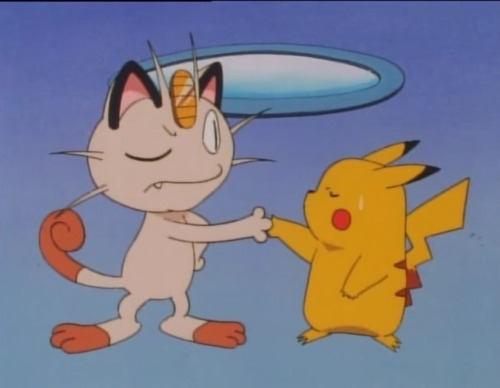 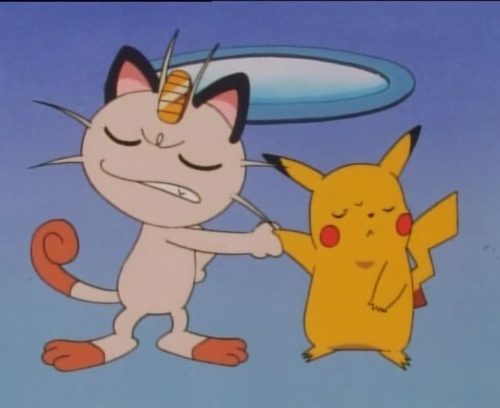 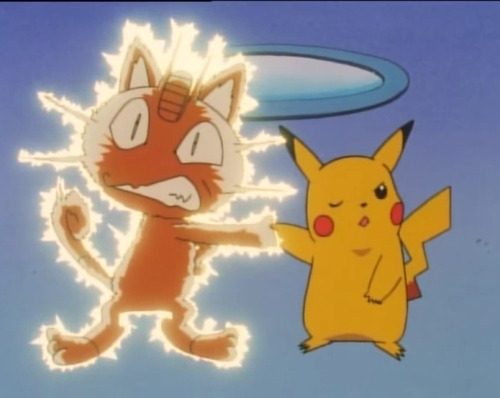 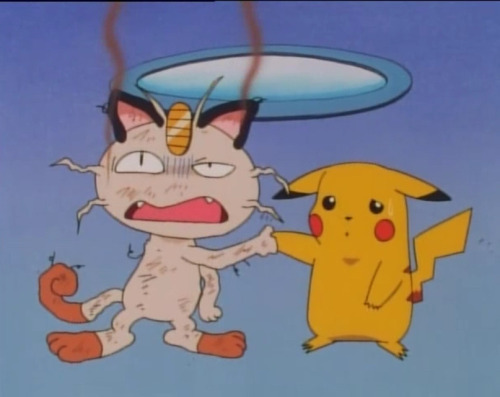 It’s true!! So many ethical questions are different in a world where basic human abilities are so fundamentally different from real life.

Like - one of the most basic deterrents to antisocial behavior irl is the need for teamwork. The need for support from society. There isn’t a lot one human can do on their own! By ourselves we’re pretty weak - if you completely isolated a human from the rest of society, threw them out in the wilderness with nothing, they would almost certainly be dead within the week. Even if they managed to find food and water and shelter and not poison themselves, the first serious injury would be a death sentence, because we just can’t care for ourselves all alone when we’re put in a vulnerable position like that! People are instinctively reluctant to hurt other people for no reason because it’s built into our instincts that we need other people. The most basic survival resource for humans is other humans.

In Minecraft? None of that applies. The literal premise of the game is that you can build anything, do anything, alone. You can start with nothing and remake the world from the ground up by yourself if you want to. Food is trivial to get. Shelter is easy to make. Injury means nothing. In Minecraft, in terms of basic survival, you have nothing to lose and everything to gain from hurting and stealing from others. The only thing that keeps a person from doing that is the fact that most people don’t want to, because we are still actual humans with our actual human social instincts. But there is no punishment built into the universe for hurting others. The only consequence will be loneliness.

Put that together with the fact that the normal physical limitations of reality don’t apply, and you have a situation you really can’t compare to real life. Even the inescapable prison would be easily escapable if Sam wasn’t there supervising. If there was no interruption, Dream really could sit there for the 3 days or however long it would take to punch through the obsidian, break the bed, and jump in lava, because in Minecraft you don’t need to eat unless you get hurt and you can break rocks - can break almost anything - with your bare hands. In real life, a person in that position would die very quickly if they were abandoned. In Minecraft, being abandoned would be their easiest way out of there.

No worries! Here you go. It’s a cute photo, isn’t it? 😊 Photo is from vantheratt on Instagram.

If anyone has a better version of this photo, please send it to me! If you have the video clip, even better! 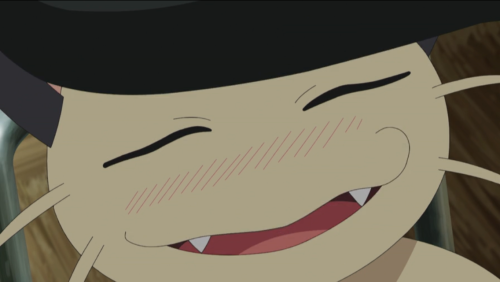