I’ll tell them when they get back from grocery shopping!

My favourite flavour is spaghetti and brown gravy! 💙

#i haven't seen the reboot but i loved animaniacs as a kid, #also wakko was definitely my favorite, #see when i would watch it my lil brother wasn't born yet so we were just three siblings and each of us was assigned a warner sibling, #so my older sister was yakko and my younger sister was dot which meant that i was wakko, #also with the headcanon that wakko's non-binary i just, #yeah, #animanics reboot, #animaniacs, #animanics 2020, #yakko wakko and dot, #wakko warner, #animaniacs wakko, #mispelled draws, #doodles, #doodle, #human wakko
4 notes · See All
sedlexPhoto 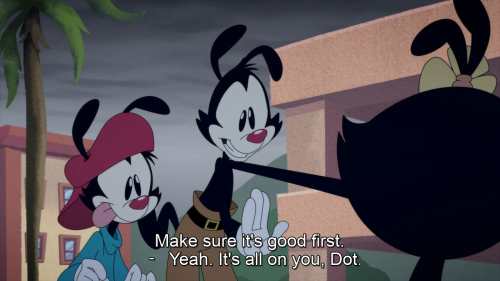 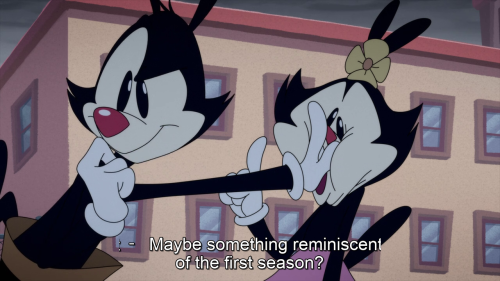 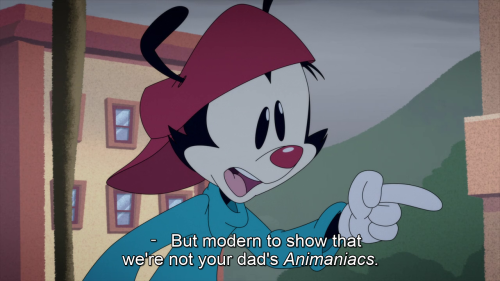 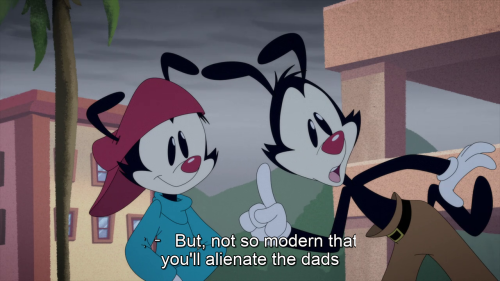 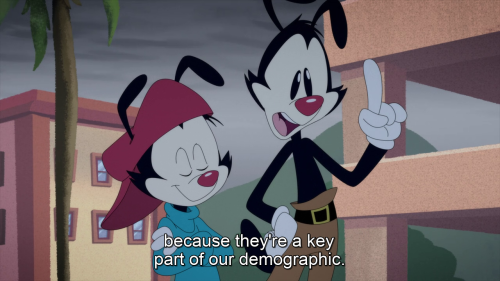 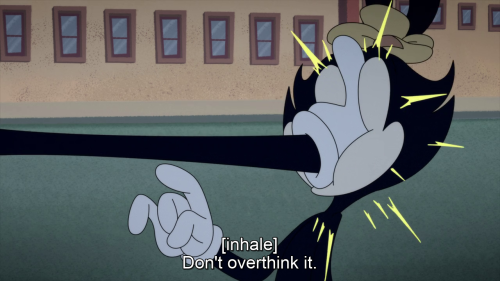 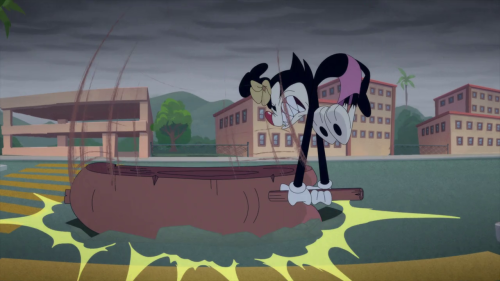 wtf??? animaniacs never was about “destroying pc culture” it was about cartoon antics, satirizing media and current events and fucking with arrogant people in positions of power. whoever wrote that article never watched the original show lmfao

“Duchovny’s still a snack” he sure is, Dot, he sure is

When you pauses the show in the right moment

he sleeps on that small wood bed and giving all the comforts to his sister with a  giant, comfy bed plus that huge blanket????? 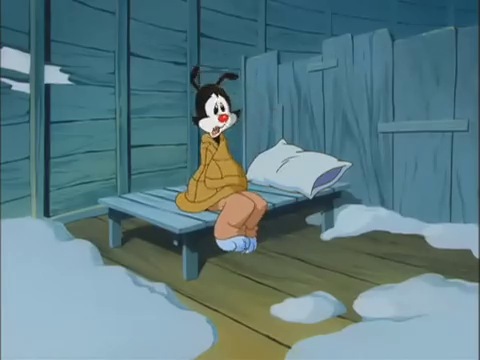 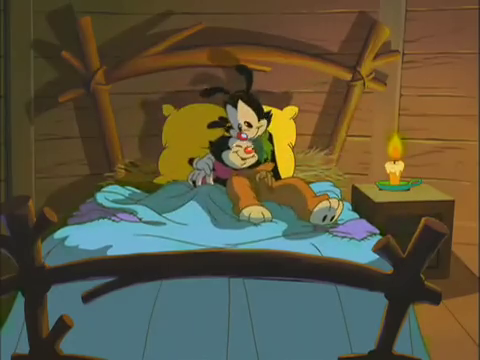 I don’t know what kinning is, but yes! Yakko is the oldest and Dot is the youngest!

And don’t worry, I’m the nb annoyance in my family too ;)

whether or not the reboot matches up to the original, they still were part of my childhood

#big hungus, #id draw all three of them but thats a LOT of ink wasted on coloring, #animaniacs, #yakko warner
20 notes · See All
shaymin-sylphPhoto

you’ll laugh ‘till you collapse! 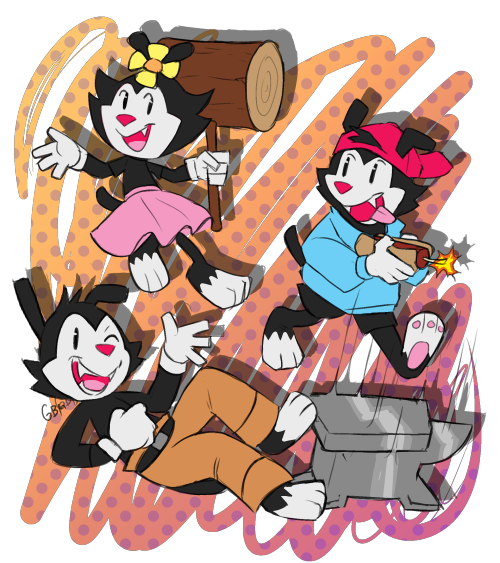 Spoilers if you did not see the reboot yet.

So I saw the Animaniacs reboot. I liked it, but I only saw it for one reason and that reason is the two lab mice. Just a little thing before I start talking about the episodes. If Pinky and the Brain never came back on the reboot, I wouldn’t watch it at all. In fact, if the original didn’t have the mice, I wouldn’t bother watching that show either. My point is, I only watch Animaniacs because of the lab mice.

Now, onto the episodes.

I have four favorite segments in the reboot with two honorable mentions.

My favorite Pinky and the Brain segment in the reboot is episode 9, Future Brain.

This episode has Brain encountering his future self. I even drew the future Brain in my last post.

Pinky’s joke, saying if he was a vampire because he didn’t see himself in a mirror like, was funny to me and I just liked the entire episode.

My second favorite episode is the 4th episode, Ex-Mousina where Brain makes his own son called B.R.A.I.N.

I have probably an unpopular opinion. First off, I don’t ship Pinky and Brain together, so you will not see me drawing any Brinky or whatever it’s called. Second, I never liked Romy. He was a boring character to me. So when I saw this new episode, I found it better than the one with the clone. The Bonding song was a little bit off to me, but other than that, this was still a pretty good episode.

My third favorite episode is Of Mice and Memes, which is the 3rd episode. Brain makes a video and posts it on like a parody of Instagram.

And finally my fourth favorite is Roadent Trip. I just have one thing to say. Baby Brain. He’s so cute.

Even as a child, he was pondering. Oh and let’s not forget baby Pinky!!! I know Brain is my favorite character, but Pinky has a cuter face as a child. Just look at him.

I have two honorable mentions. Episode 5 and episode 6.

I have that special kind of intelligence that’s…ehhh…

Animaniacs: *Does a whole parody on buns in America*

Animaniacs: *Specifically calls out that it’s a metaphor*

Animaniacs: *Not only calls out that it’s a metaphor but has Yakko call Wakko out for not understanding the metaphor*

Me, the next day, cooking dinner: …

In my defense, I was sorta distracted by the whole epic anime battle that did not even REMOTELY need to go that hard…

(Also, until they specifically called it out to be a metaphor, I was just taking it at face-value, like, “Yeah, Warner Bros. would be overrun by bunnies, I mean, Bugs has been the face of the company for 80 years and if there’s one thing rabbits can do, it’s multiply…” I was in a ballpark but that ballpark was down the street from the other ballpark.)