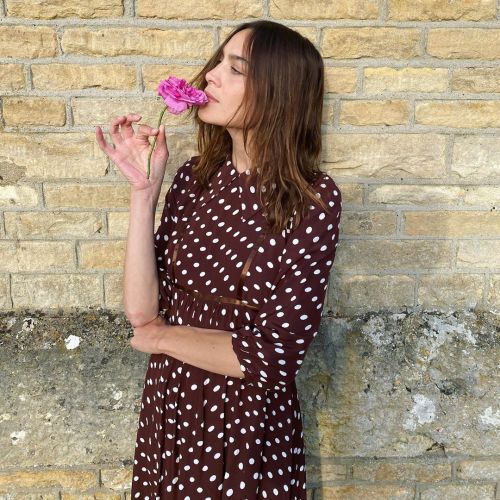 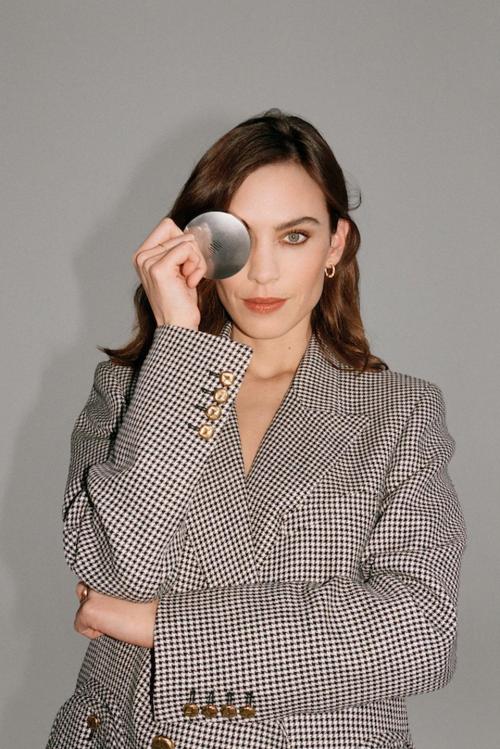 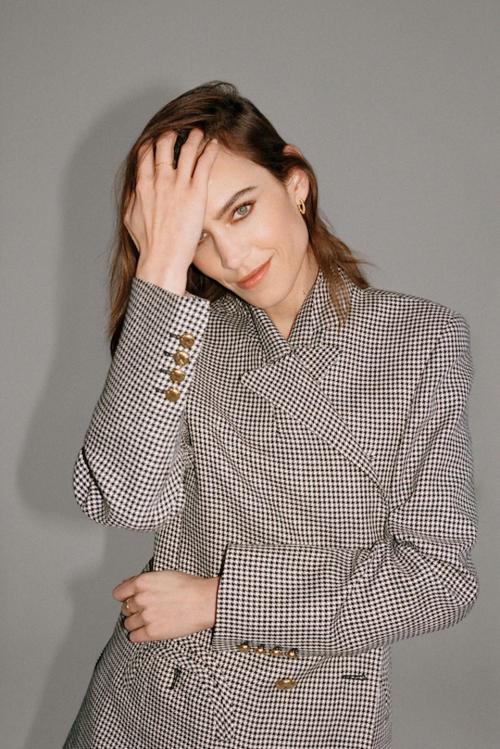 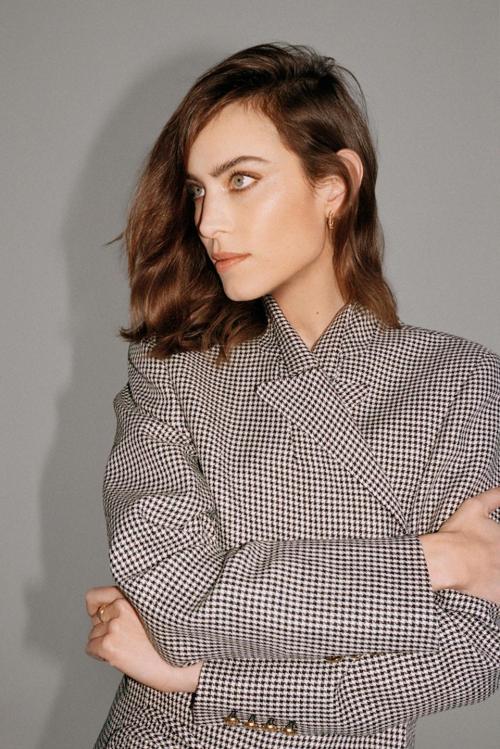 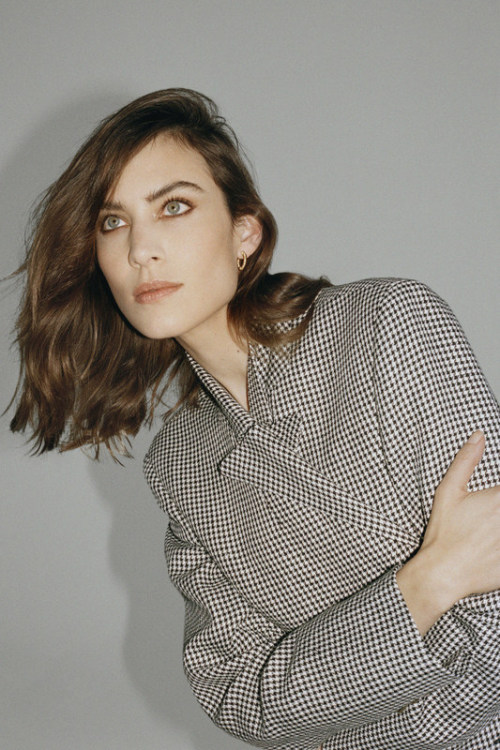 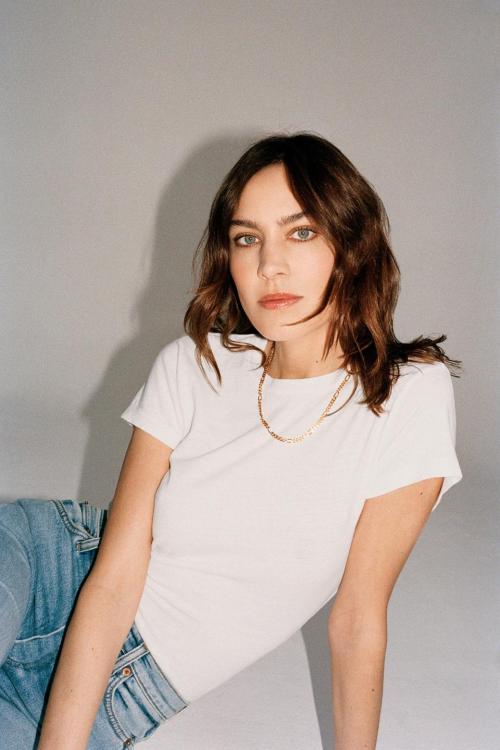 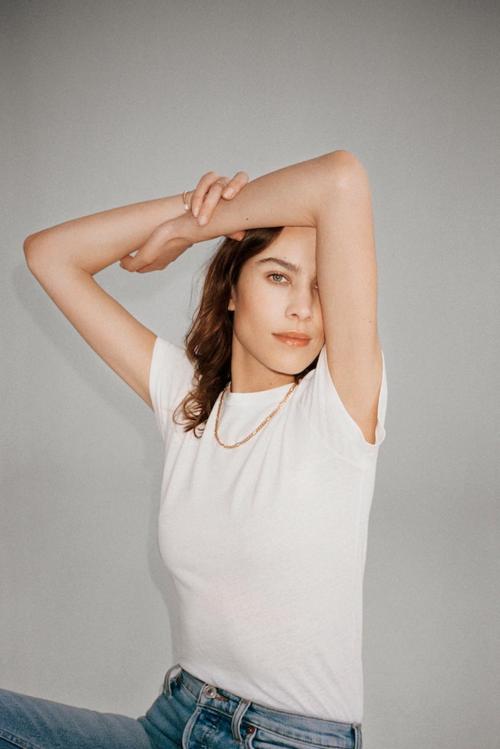 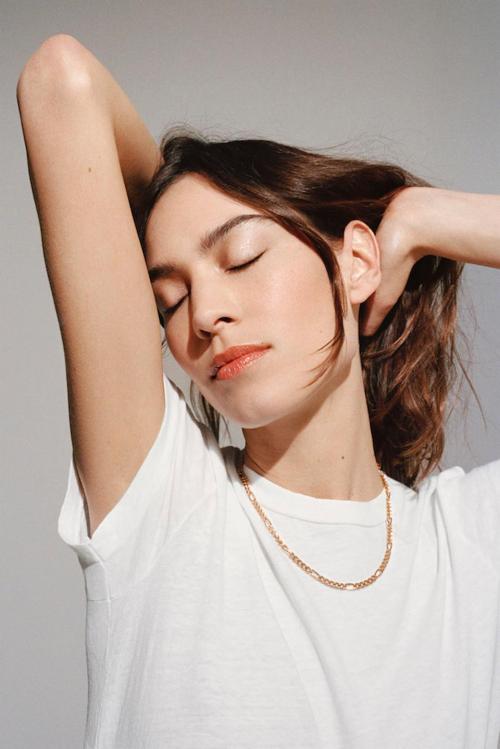 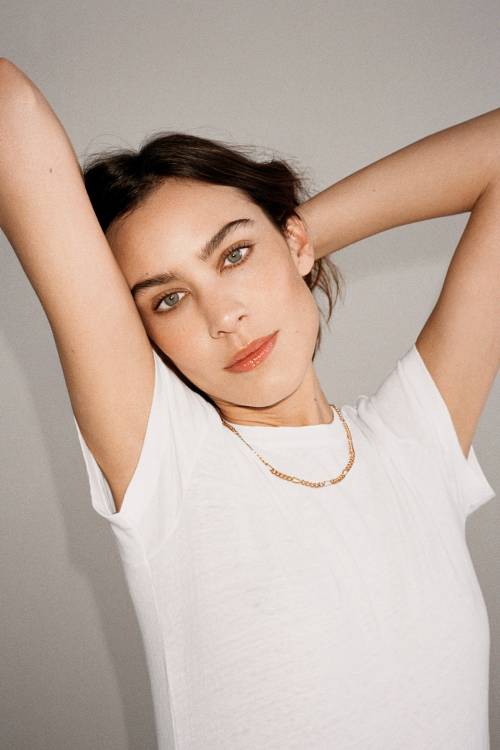 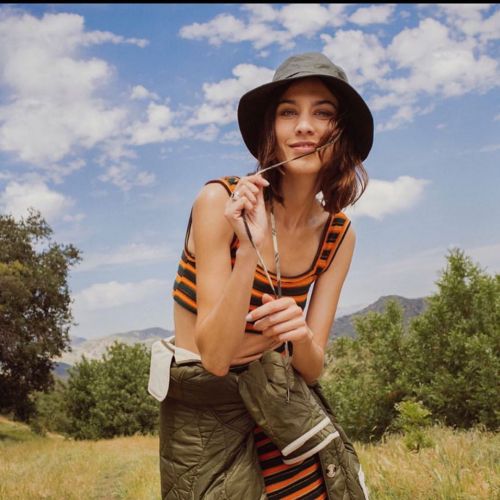 - && also the fact that alexa and camille don’t live in the same city anymore. their careers are essentially incomparable because they’re so different.

“She’s not the twenty-something it girl she was ten years ago” This, it’s hard for her because she’s not young and hip anymore.

And yes, I think they just outgrew each other. Hence, Alexa unfollowed her. They were never super close anyway, they were only ever friends through their mutuals when Camille still lived in NYC. 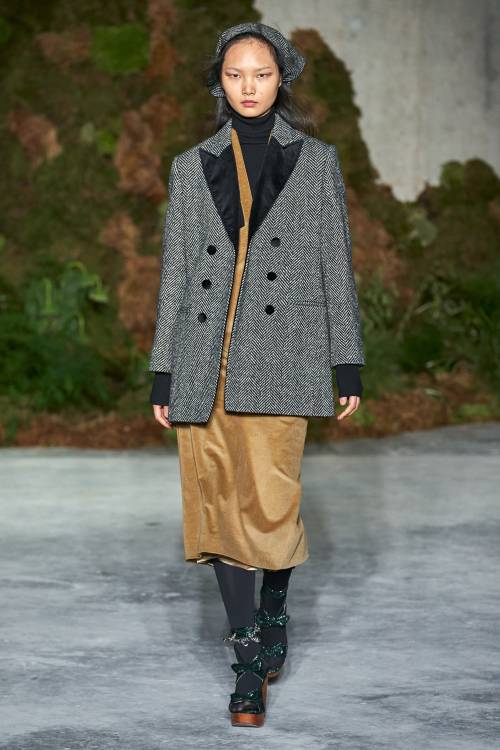 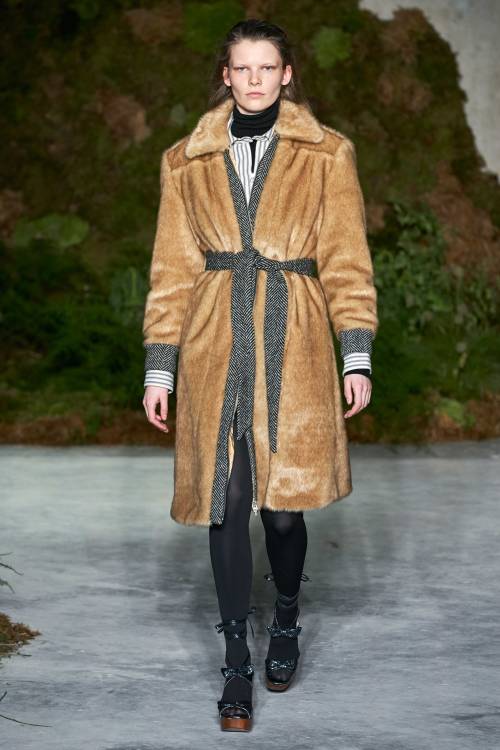 They’ve both been dubbed as ‘It-girl’s by big fashion publications. They’ve both dated a fair few rockstars/singers. They’re both accomplished in their own rights. And they’re both gorgeous women.

Let’s leave it at that.

Idk what happened between Alexa and Camille (and we don’t know who cut off that friendship tbh, Camille never unfollows ppl even if she has a falling out with them lol), but I don’t think there’s any need to put down Alexa’s current life or career. Both women are doing amazing for themselves, and both women definitely have their own struggles.

I think a lot of Turner’s fans are probably still really enamoured with her and their relationship. I understand tbh, they were very cute together and the love letter he wrote her was sickeningly romantic lol. I also think a lot of her fangirls are a bit younger, that’s why.

100% Alexa struggles now. She won’t ever let you know it but she definitely is. I feel like if she wasn’t so concerned with maintaining an ‘effortless’ facade, we’d know by now. Any ‘it-girl’ pass their prime years are bound to struggle. Your career revolves around being a cool young woman who did all sort of cool things, date all sort of cool men and staying young and beautiful forever. It’s unrealistic, but I’d imagine Alexa feels pressured to project that image because that’s what the fashion industry and the public wants from her. I wouldn’t say that Alexa doesn’t have a real job. Technically, she is a creative head at her brand and she takes on hosting gigs all the time. Do I think she has a stable career path though? No, not really - she’s been floundering from gigs to gigs for years now and she’s even admitted to that. 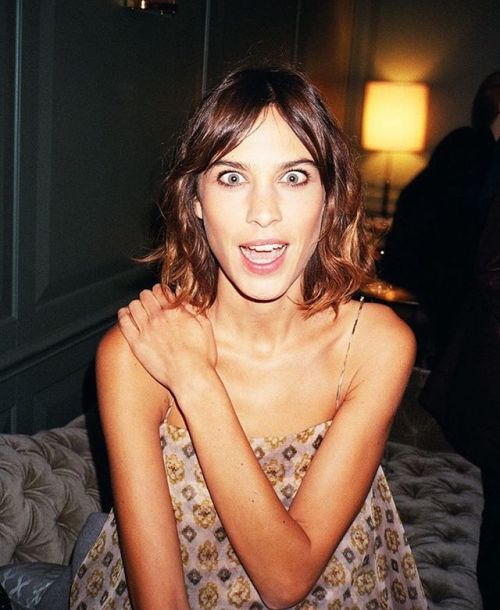