Another L deathnote for the hoes, I’m the hoes. 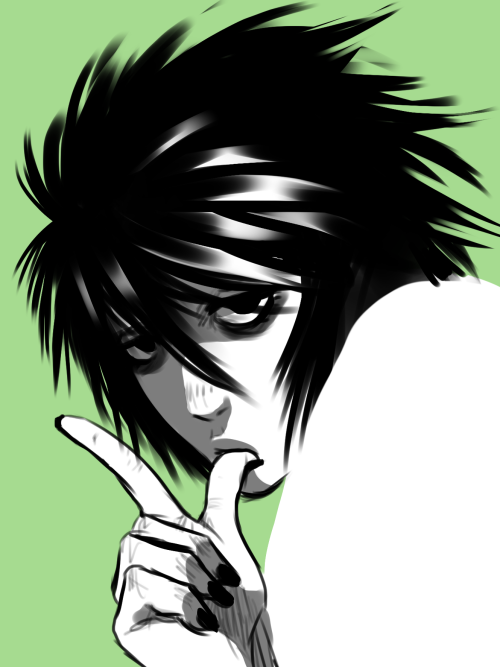 I’m starting a project to add Unnaturals to Kooli and other Poppet v2 retextureres?¿ hairs. I’m using the original unnatural palette + some new colors because I want to eventually get back to NSB so I added colors to fit the 10 generations as well.

Fimbulvetr, Thor, Freyja, Vanaheim and Saga are colors by Kinuu made into actions by Kairisu

I’m open to requests mainly to only add unnaturals, but if I like a hair I can do the naturals too if they haven’t been done :]

ITS OKEY if ur obvious lol !! but yE i can do p4!! i ahvent had the Chance to get into the other games yet anyways fudijkfijko

˚₊· ͟͟͞➳❥   Favorite Pairing: ok let me ask u a question: whats more gay? actually being gay? or whatever yosuke and yu have going on?

˚₊· ͟͟͞➳❥   Who’s most like me: i HONESTLY dont know . someone kin assign me because im a Little curious ngl :flushed:

˚₊· ͟͟͞➳❥   Most Attractive: i mean idk????? theyre all liek . Younger than me iFJIDKOFOKD

˚₊· ͟͟͞➳❥   Least Favorite Character: rachel’s parents . words cannot eVEN describe how much i hate them

˚₊· ͟͟͞➳❥   Three more characters I like: eddie and reverend gray!!! i dO NOT like any of the remaining cast

˚₊· ͟͟͞➳❥ Favorite Male: DESPITE me self shipping with several of the Men of YTTD, my favorite male will ALWAYS be joe mama!! <3333

˚₊· ͟͟͞➳❥ Who’s most like me: NAO ,,, but ive also been kin assigned kanna a few times and keiji like ONCE and im like. yeah these r all Fair . but the one i think i relate to the most is definitely nao

a joker can be anything she wants! 🃏

All ages. All Naturals and Unnaturals.

Teen-Elder. This one only comes in Naturals and an special Unnatural based on a show I used to watch as a kid lol reference here.

Love a man that looks like I could make him cry just by looking at him wrong. 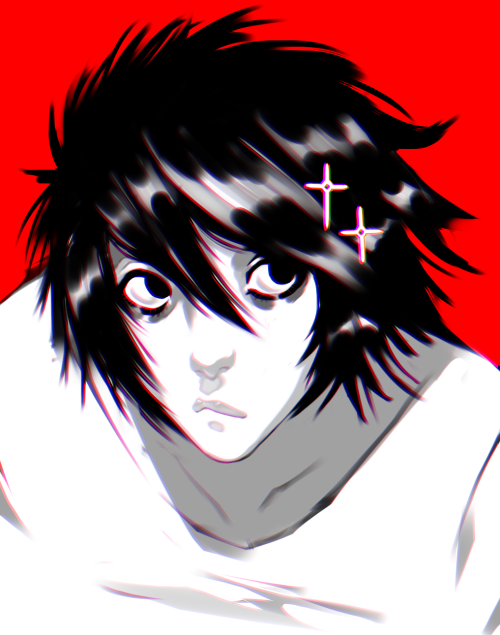 Anyway, speaking of Huffer here’s a thing I made for discord

heyo I retextured some hairs!

This mesh is veeeery weird, the inner aide doesn’t show up and the hair strands stretch some textures

As always meshes are included, the meshes belong to SunAir on TSR and XMSims creator, Flora.

I have no idea how did i even reach 200 followers but hey! i’m happy to be here

I had previously mentioned that i didn’t do any cc so i didn’t have any gift but since im getting into it i decided to give it a try.

Comes in 4 Simgaroop naturals plus a purple/black unnatural. All ages.

Hand painted and horribly made alien eye defaults! Because I never quite like any default I have come across lol

I made her on BodyShop and since I’m not playing any neighborhood I can squeeze her in, I decided to upload her, she may look different in your game because of different defaults tho!

If you play with her tag me I want to see

And that’s all! Thank you for following me even tho I’m a mess and a half <3 if you have any problem with the hairs or eyes don’t be afraid to send me an ask!

My first ever hair retexture, impulsed by my desire to have old meshes in MM textures and not shiny ones lol

Comes in 4 Simgaroop Naturals (Blonde, Black, Dark Brown, Maxis Red) and 1 Unnatural named Jolyne (That Lilith is modeling, if you get it, you get it, i will make a green swatch someday), All ages, binned with Grey linked to Black and Jolyne being all black for toddlers and children.

Sunair asks for us to provide a link to their work, so if you like shiny hairs you can download their original :). You don’t need to grab the mesh there, i already included it as i hate TSR ads :p

Thanks to Deedee for their easy retexture tutorial!, Simgaroop for the color actions and Poppet for their unnaturals! (I used Poppy for Jolyne)

In game non edited under the cut! 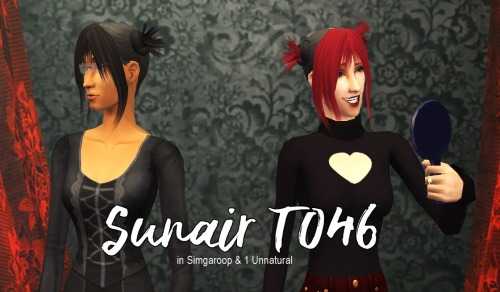 😭 it worked gdi I prioritized red because this hair is for Lilith but I will make all four and elder 😤 I can’t believe I actually succeeded. Also apparently SunAir meshes are animated (and old) so I may look wonky at times

HELLOOo tbank you for the ask!!!!

I LOVE HIS PERSONALITY 🥺🥺🥺 the way hes so brash and loud and Eloquently Spoken…. gaahbbhfbbfnf im here for it 🥺💖

what is there to hate alice is So Pleasant

EZ i love when theyre all about to vote in the second main game and kanna is like “are u voting for kanna??? <:)”

TECHNICALLY him and reko??? but they are like Blood Related Siblings so idk if it counts…

iF IT DOESNT then definitely him and nao!!!! sibling in law friendship momence 🥺

ive only heard of this ive neber actuallyy seen it but

quick side note i love coming up w Simple hcs so much,,; Ok Here Goes…..

this one stems off of an inside joke between my brother and i:

i am not a huge fan of alice x nao…. idk how unpopular this is but Yee… no shade to anyone who Likes it bc tbh it is cute i just Cant see them having Specifically Romantic chemistry

aside from songs i associate w his and my self insert’s relationship, im not sure tbh!!

yuo are so lovely sir….

OH you did a really good job!!! all of the questions are just!!! really fun + interesting ngl,, i kinda want 2 answer them all HFUIJDKFOD also thank u for the ask!!

spOILER WARNING as per usual!!!!!

˚₊· ͟͟͞➳❥ 2. What were your first impressions of the game, or of a certain character? (Keiji)

OKAY GET READY FOR THIS ONE . it’s gonna Knock Your Socks Off . you will be SURPRISED……

i didn’t like keiji very much at first. i THOUGHT he was extremely suspicious and weird and TBH he still kinda is,,, i was LITERALLY liek :grimacing: I Do Not Like Him He Is Scary ….

but the more we got to know him the more i was like . “ur an okay guy……… wanna get married?” JIFKODKOGFDPL

˚₊· ͟͟͞➳❥ 19. What do you think about the dolls throughout the game, from characters like Ranger to the Obstructers in Chapter 3?

i think they’re really really interesting!! ESPECIALLY the dummies!! i love all of them so much (especially naomichi but That Is A Story For Another Time…)!!!!

ranger kinda grew on me a little but i still think he’s kinda annoying FHUIDJIFKD,, i really hope we see him at least one more time as rio laizer but i strongly doubt thatll happen

as for the obstructors, the One i’d like to touch on is maple like!! i have So Many Questions about her!!! is she Ever going to attack us??? Why Is She Called An Obstructor If She Herself Says She Hates To Fight? and why the heck did she start doing this at the mention of midori????

AND YES the dummies as i said i love all of them . Romantic Biases Aside, i think mai is the most interesting out of all of them… the fact that she was the only one willing to hurt her partner makes me liek Whaaat??? but also??? Where Are Her Gloves?????? all of the other dummies have the Same clothing as before but mai’s gloves are missing,,,, weird Moments…

aside from this mentioned in my self insert’s toyhou.se page (which is really self explanatory)

˚₊· ͟͟͞➳❥ 38. Okay, what are your BroTPs and favorite platonic relationships?

OH I HAVE SO MANY

there’s a lot for each part, but the first that comes to mind is mishima’s death in 1-1. LEGIT had me like Oh Ariana We’re Really In It Now….

˚₊· ͟͟͞➳❥ 8. How did the attractions go for you?

i didnt play the game myself so i couldnt tell you gfGJIFDKDIRD my friend streamed it all to me!!

˚₊· ͟͟͞➳❥  31. Which protagonist are you most excited to play as in Your Time to Shine?

another protag im excited for iS GIINNNNN… SON BOYYYY…. i think itd be kinda interesting (but also a little worrying FJIDSKOF) to see this like. from a Kid’s point of view

In light of the new (half) shift, I offer a sketch of Madeleine.