Me when I talk to people I don’t like 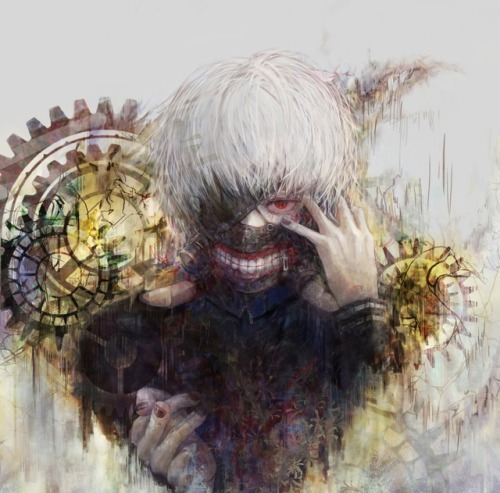 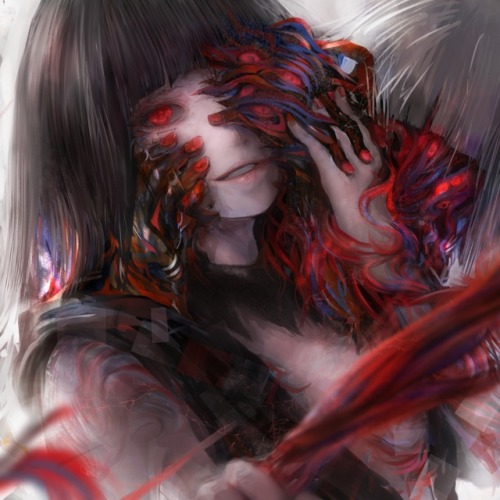 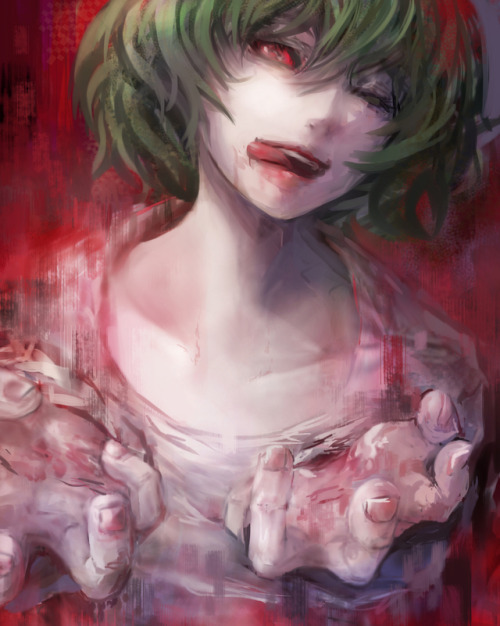 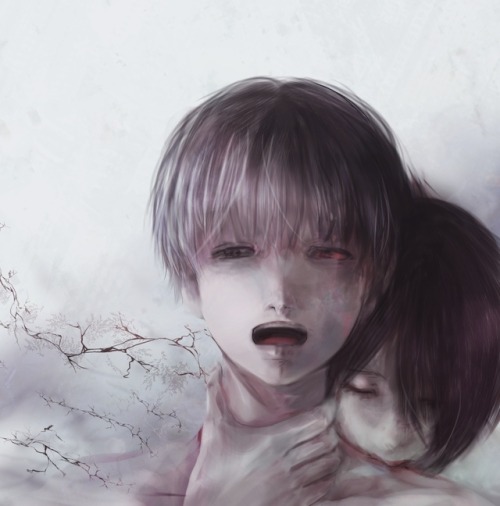 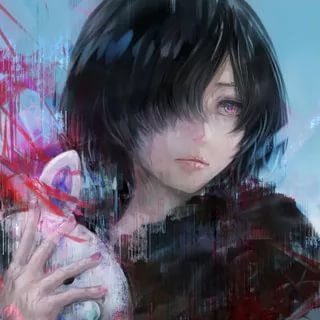 Eto YOSHIMURA in her One Eyed Owl kakuja

This is from episode 12 of Tokyo Ghoul : Re

Eto when she appears before Haise Sasaki and want him & Kanae to fight to the death !!!

I love how Eto is connected to her Kakuja through the mouth and how big the mouth is when Eto comes out of it !!!!! 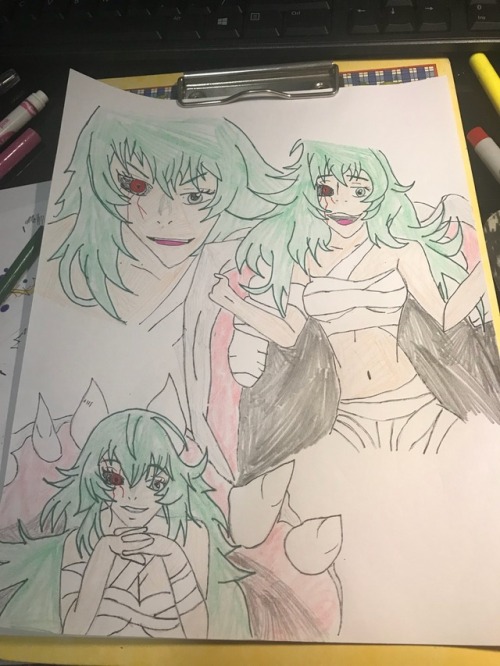 Eto YOSHIMURA in her One Eyed Owl kakuja

This is from episode 12 of Tokyo Ghoul : Re

I love how big and messed up Eto’s Kakuja is and how it talks !!!!! 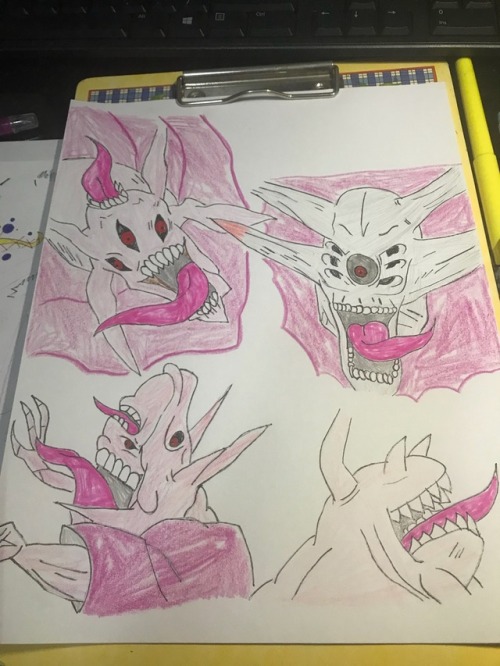 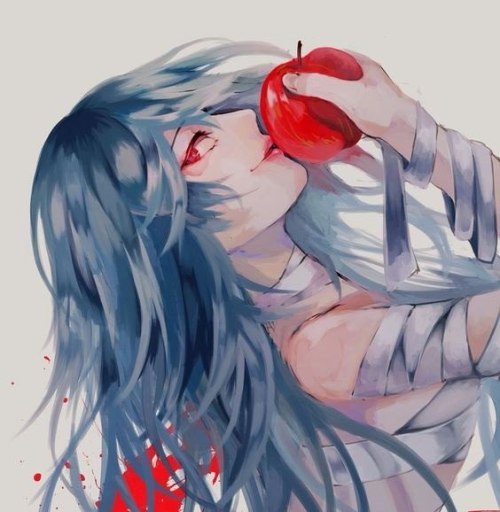 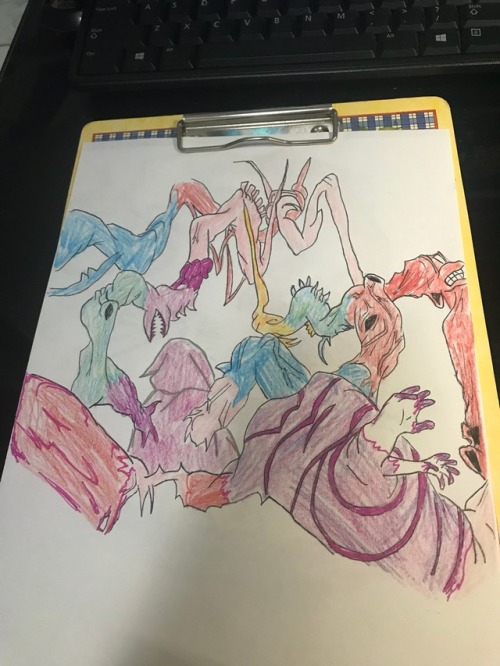 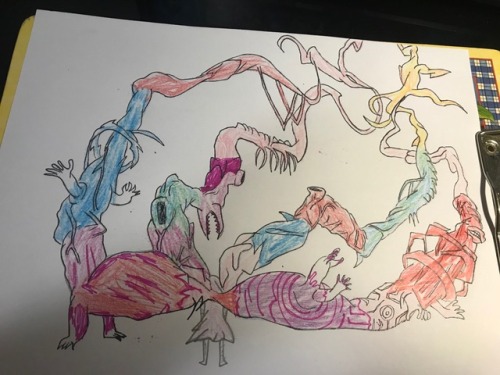 My sad attempt at drawing Eto without a reference 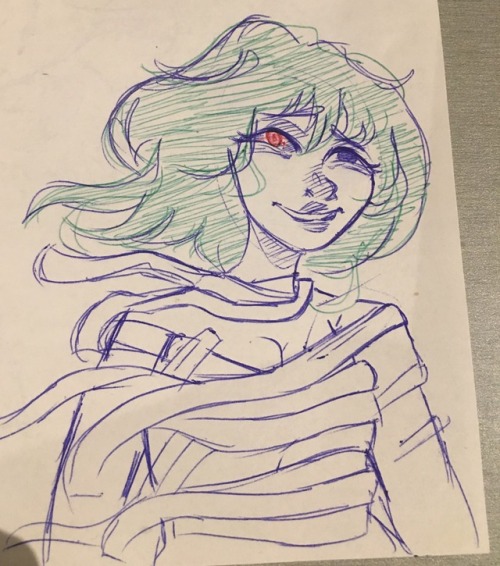 Armin get out this isn’t even your bloody anime what are u doing. 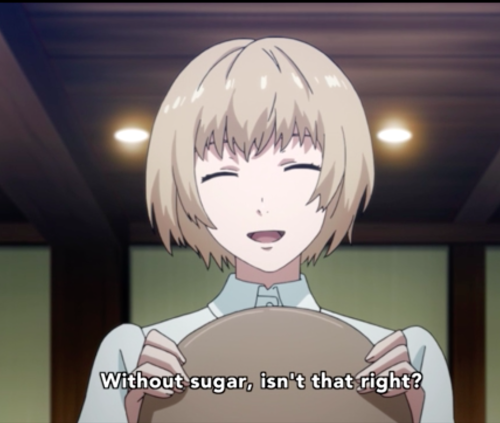 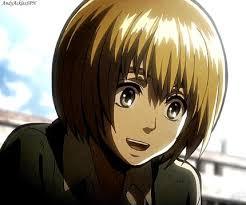 Ahhhh I'm so excited for this blog! :D How about headcanons for Eto in a relationship with a human s/o (sfw or nsfw, either is fine with me)?

Of course! I’ve only written SFW at the moment, but I’;ll make another post later with NSFW for you! ⊂((・▽・))⊃ Hope you enjoy the first batch, and i’m sorry for the long wait dearest! 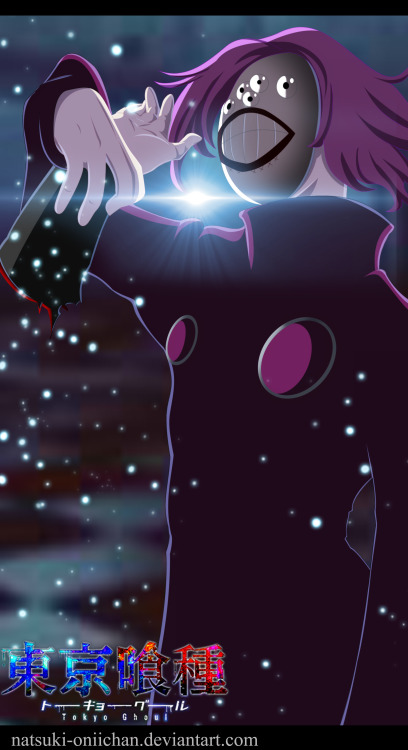 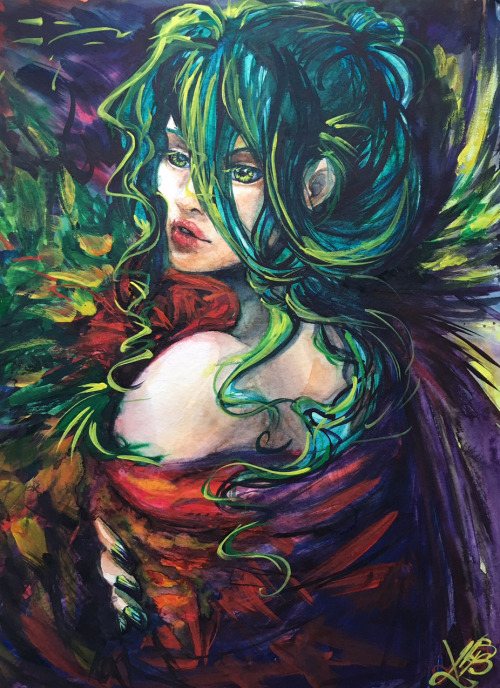 “My god is not an almighty father but rather a child with an absurd amount of power… I shall become your god.” - Eto, Tokyo Ghoul. 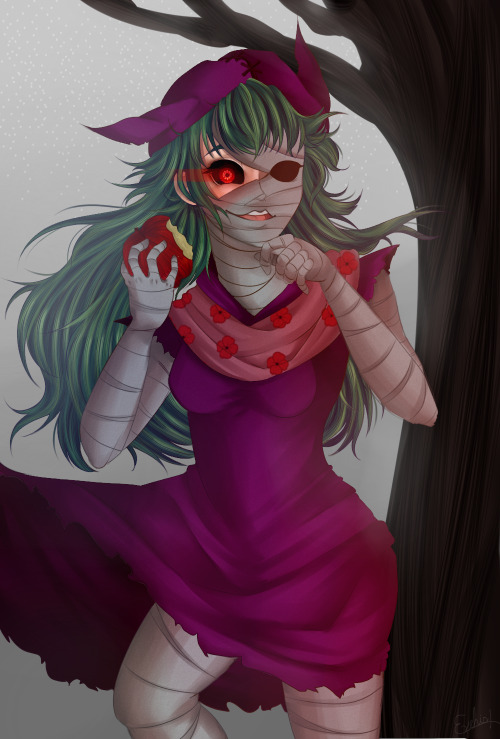 Ok, so apparently there are a lot of people in the fandom who find that Eto isn’t capable of literally anything? They also question why I defend her and like her so much? Then say she’s just giddy and crazy?
*cracks knuckles*
Here we go:
Eto, Takatsuki Sen, the One-Eyed Owl.
Three identities, one girl.
One girl who hasn’t been caught by the CCG, who is a famous best-selling author, who had been abandon and emotionally traumatized as a child to the point where she snapped and became this, an emotional shell. There’s nothing left for Eto to feel but hatred, anger, sadness, fear, and insanity.
She’s tired of whining, she finds people she thinks are crybabies, and breaks them.
She has tortured Seidou for three years, forcing him to eat his parents. She is using her father for experimentation. We still don’t know what she did to Amon, but he was able to escape in the least. Kanae? She found him weak and wanted to mold him to be stronger. Just like the rest of them.
Eto is not someone to be taken lightly, she is the most powerful ghoul known in the manga at this point.
Eto is not a good character, she is a villain.
No, this does not make the CCG the Hero’s either.
The CCG are also the villains.
In truth, there is no good in this manga.
Haven’t you learned anything by now?

If you have not read the manga I advise not reading this post any further to keep the surprise.

Ok ok ok. I finished the manga months ago and I was of course shocked to see that eto was the one eyed owl and the manager’s daughter. But I totally missed the part about her being Kaneki’s favorite author. I just saw something and all I have to say is WHAT!? im super upset I didn’t recognize her without her bum clothes. I love eto a little bit more but this makes me sadder about Ken’s situation. I’m kinda freaking out