A bit of a panel, in progress 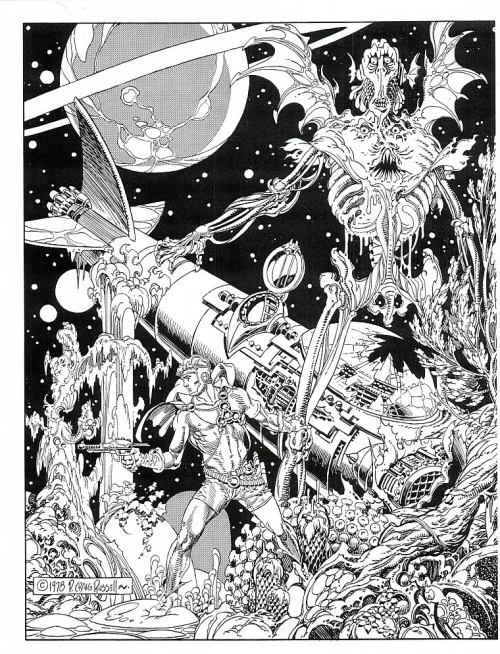 Neil Gaiman (W), P. Craig Russell (W/A/Cover), Jerry Ordway (A), Lovern Kindzierski ©, and David Mack (Variant Cover)
On sale June 24
FC, 32 pages
$3.99
Ongoing
Loki is forced to atone for his latest prank by pitting two groups of dwarfs against each other in a contest that will either bring the gods greater treasures than they could dream of, or cost him his head … or both. 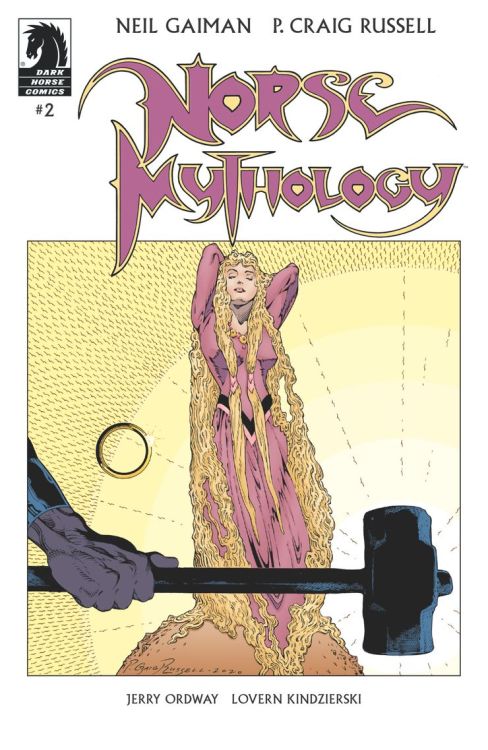 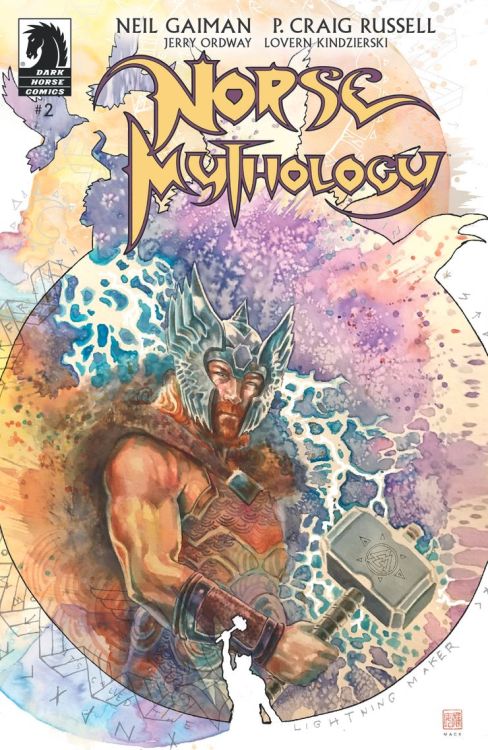 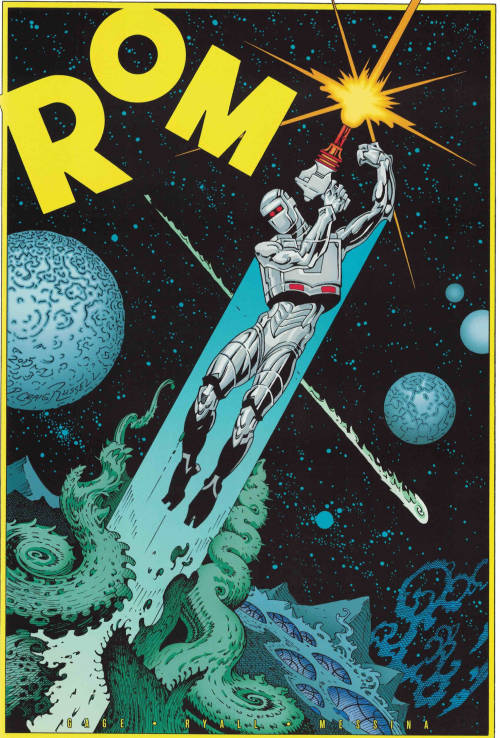 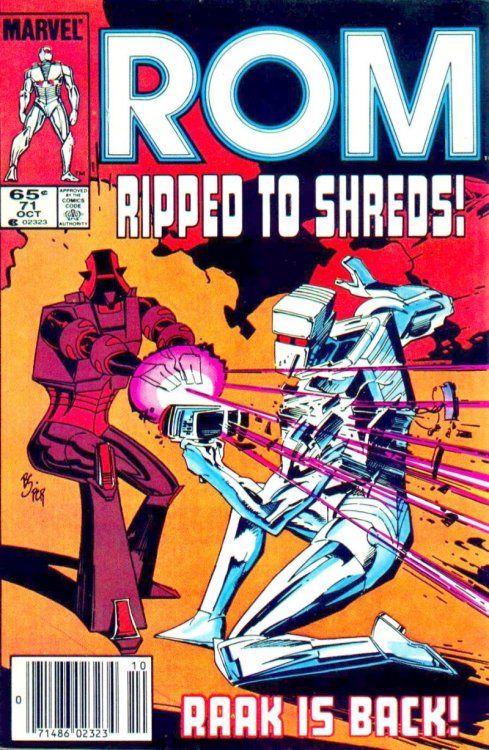 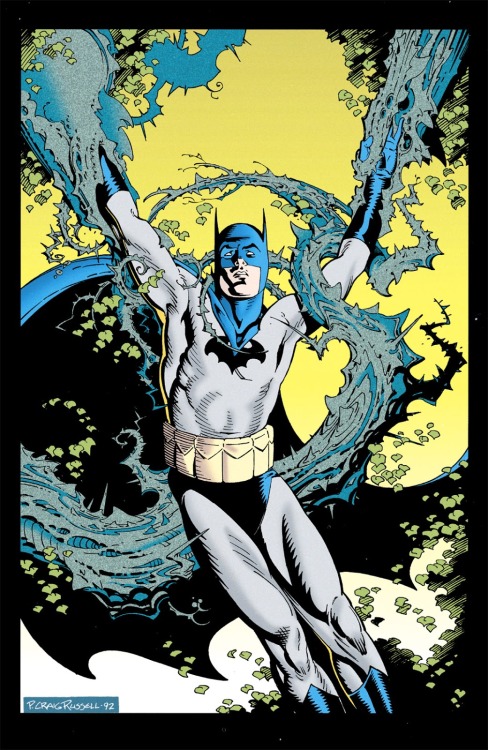 Neil Gaiman’s Norse Mythology is getting an 18-issue comic book adaptation at Dark Horse Comics. Neil Gaiman and P. Craig Russell are adapting the novel. The first issue will feature art from Mike Mignola, P. Craig Russell, and Jerry Ordway as well as colors by Dave Stewart and Lovern Kindzierski and letters by Galen Showman. Later issues will feature work by different artists.

Norse Mythology #1 goes on sale on May 27, 2020, with a cover by P. Craig Russell and colors by Lovern Kindzierski and variant covers by David Mack.

The Dreaming City by Roy Thomas and P. Craig Russell 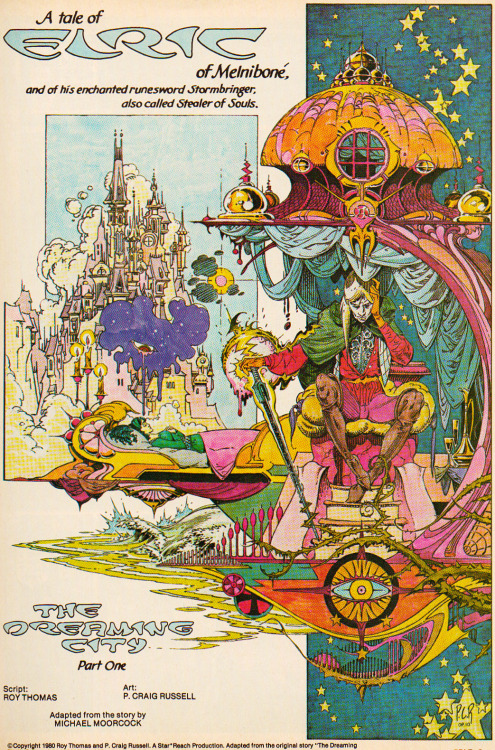 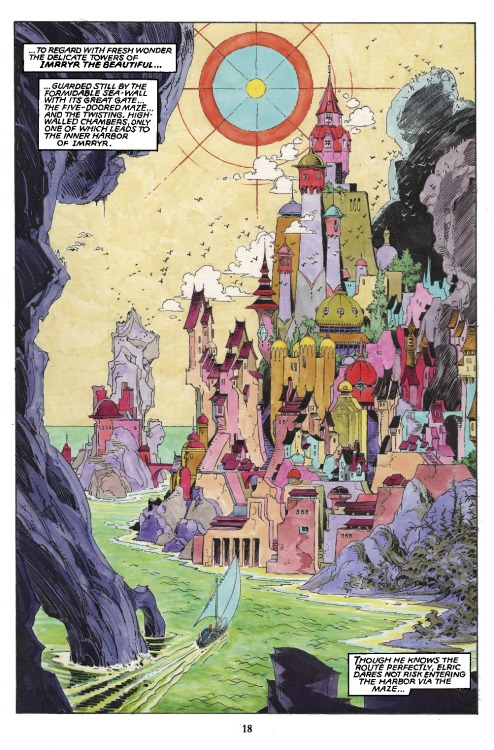 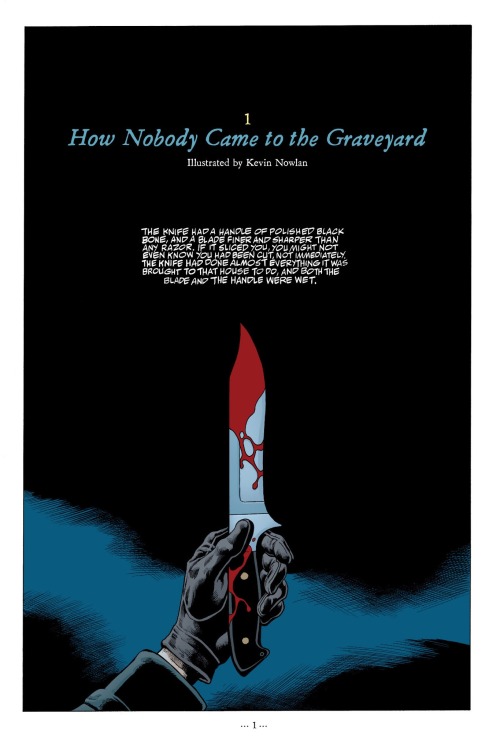 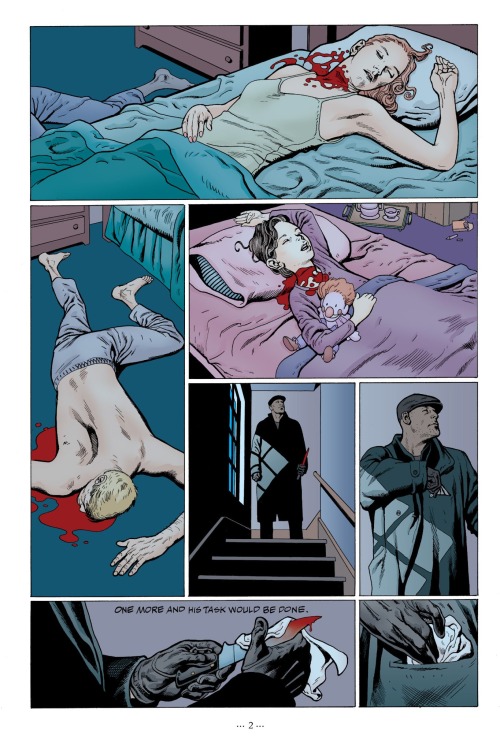 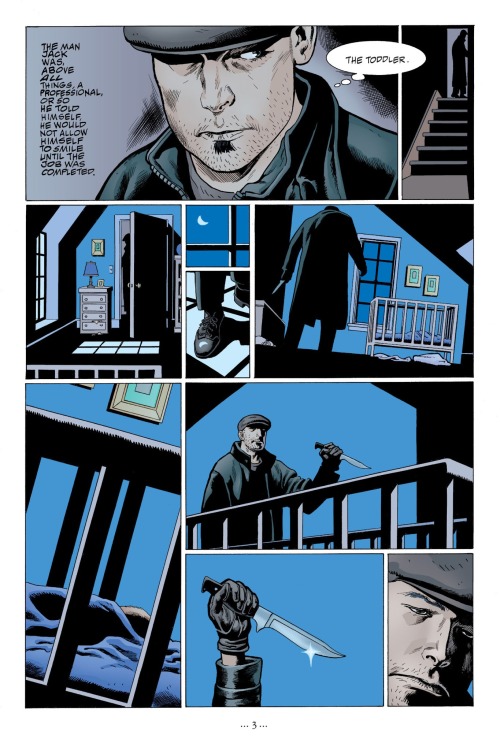 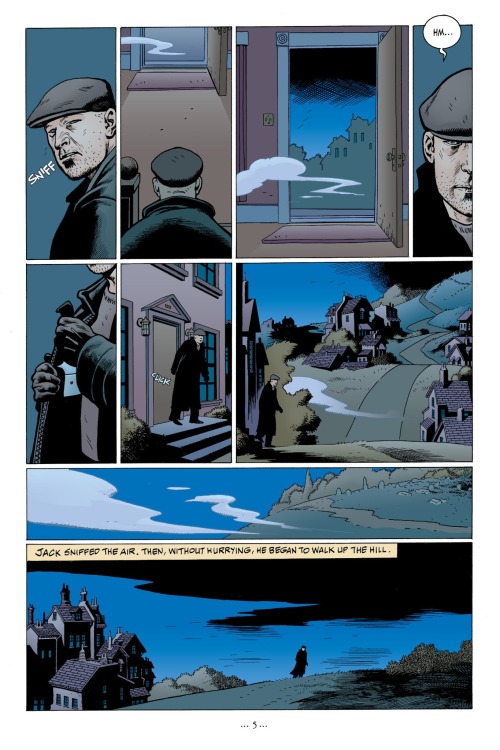 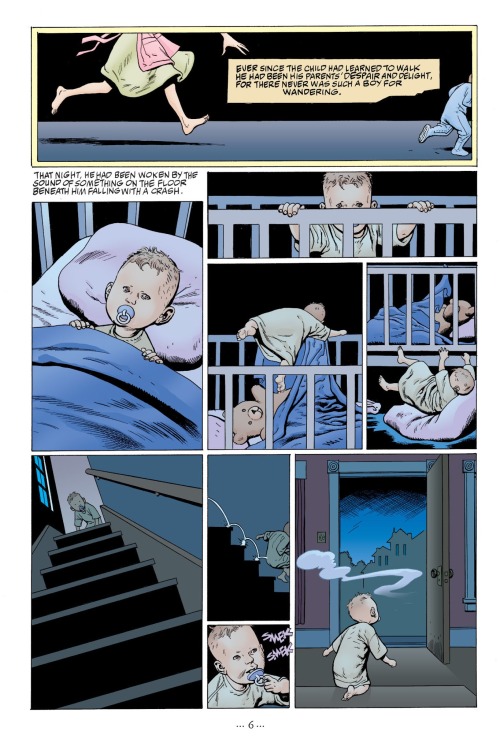 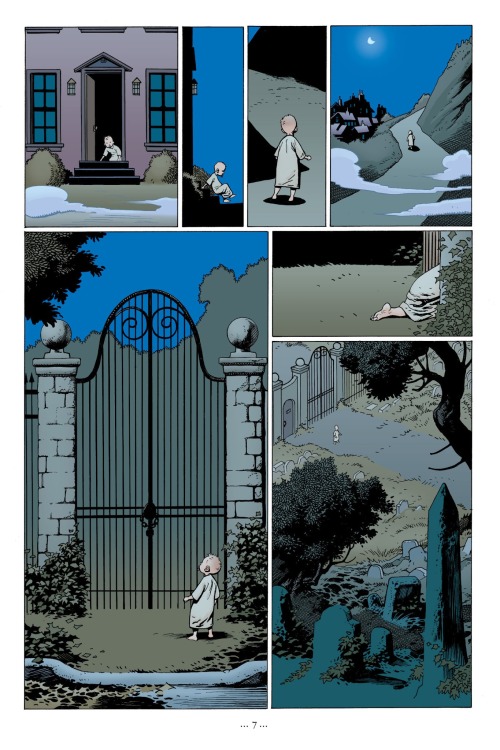 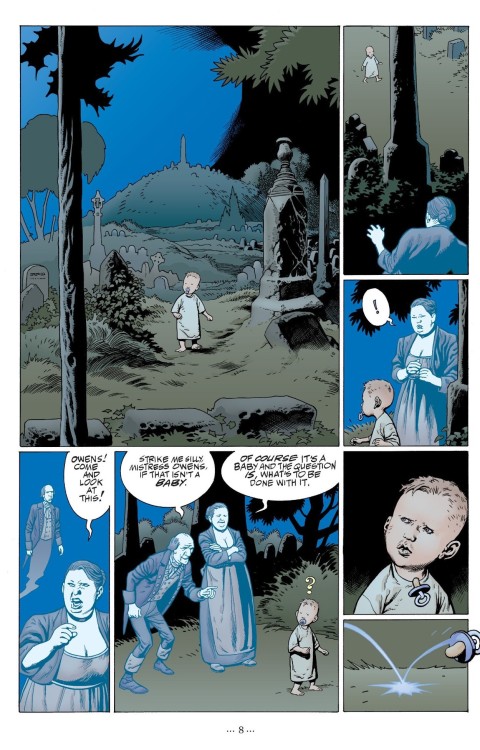 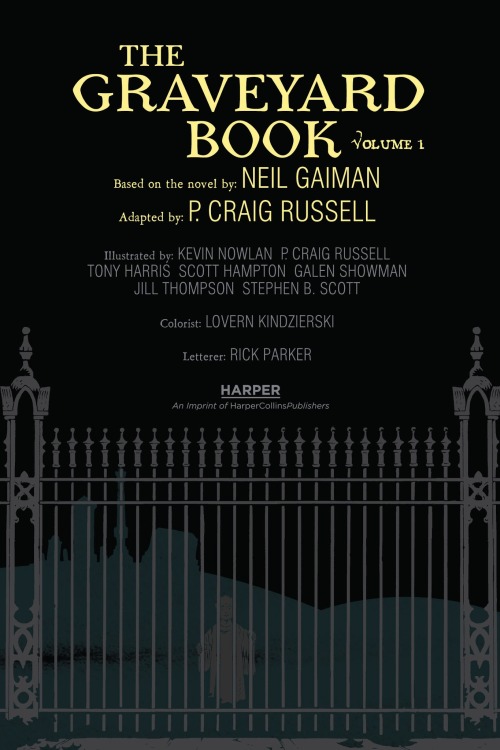 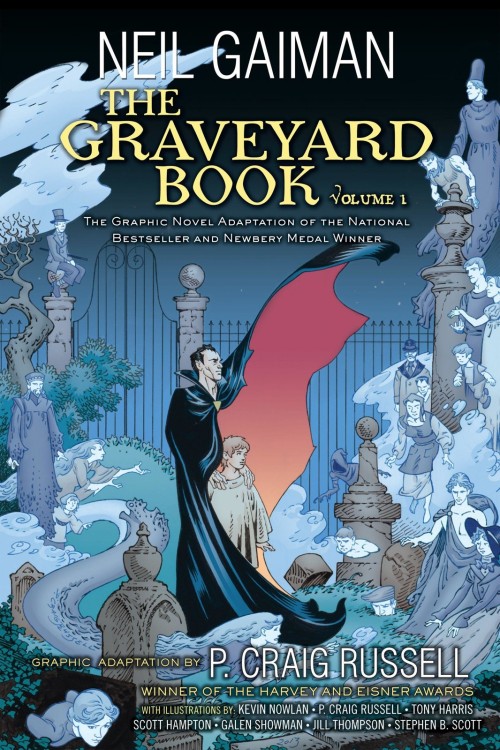 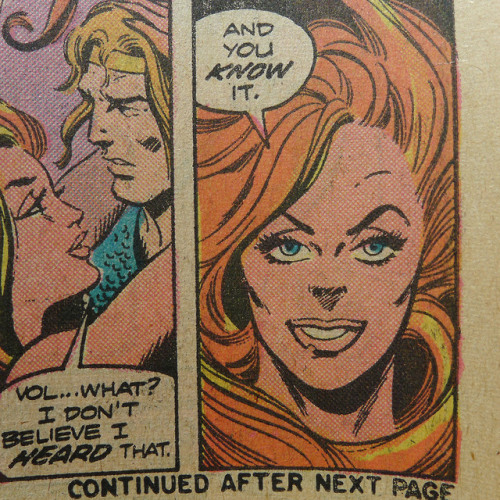 original story by NEIL GAIMAN
adaptation and art by P. CRAIG RUSSELL
new cover by DAVE McKEAN
The four-issue comics adaptation of Neil Gaiman’s original prose novella features spectacular artwork by Gaiman’s frequent collaborator P. Craig Russell. A humble young monk and a magical, shape-changing fox find themselves romantically drawn together. As their love blooms, the fox learns of a devilish plot by a group of demons and a Japanese emperor to steal the monk’s life. With the aid of Morpheus, the fox must use all of her cunning and creative thinking to foil this evil scheme and save the man she loves.
ON SALE 09.18.19
$19.99 US | 144 PAGES
MATURE READERS 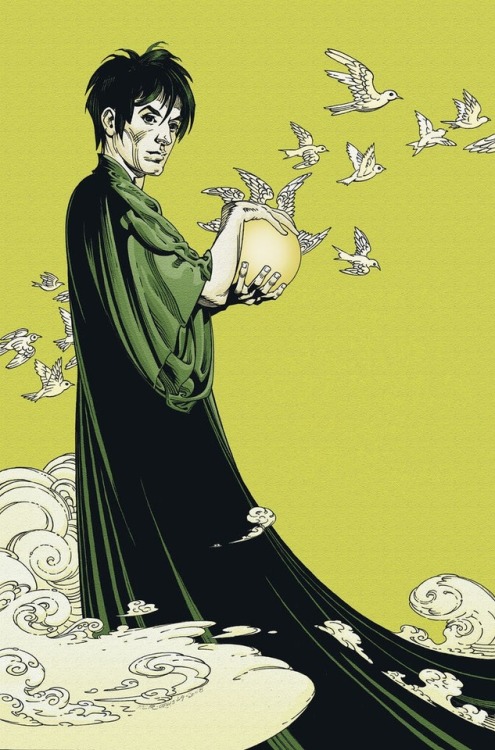 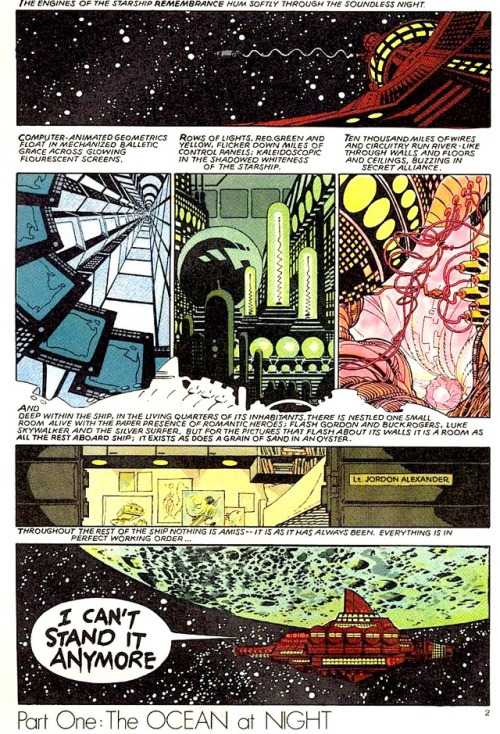 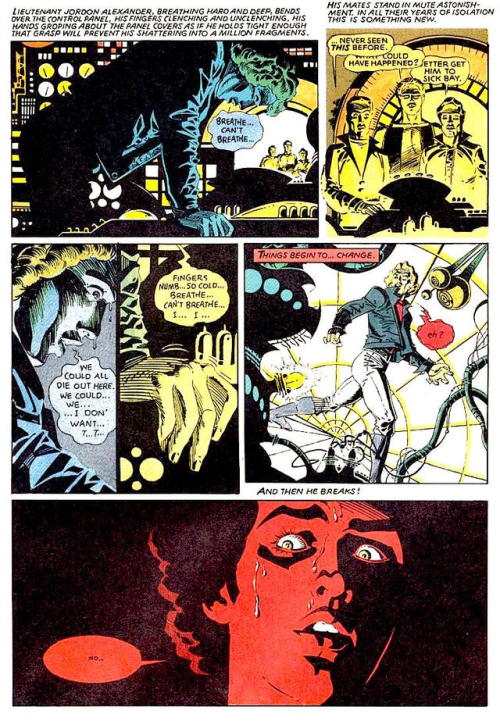 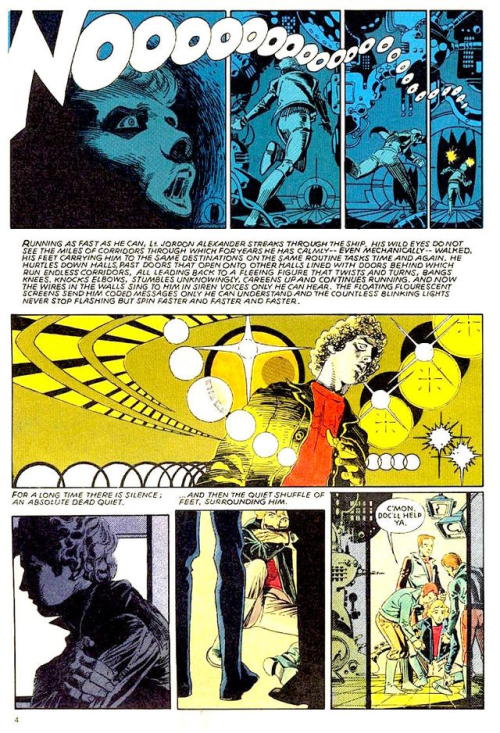 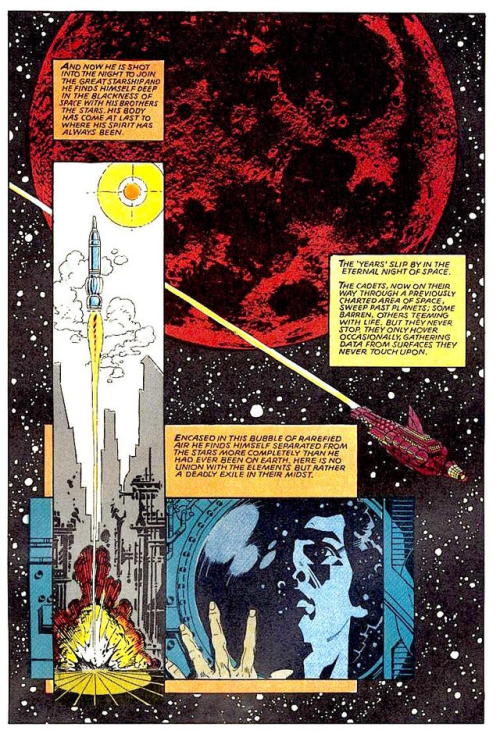 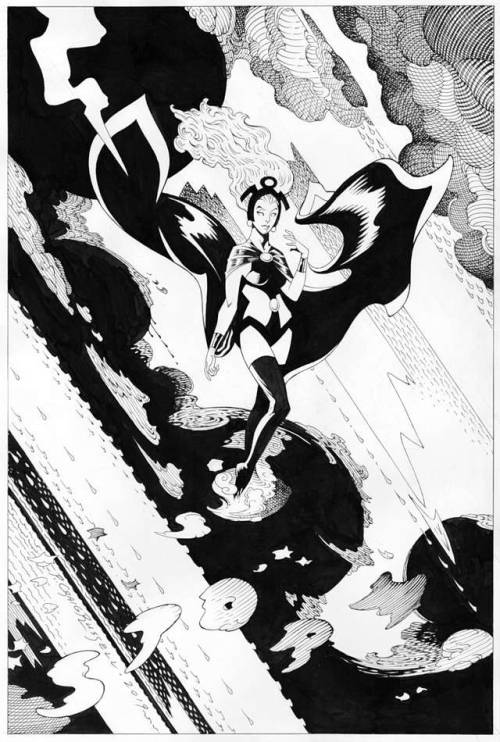