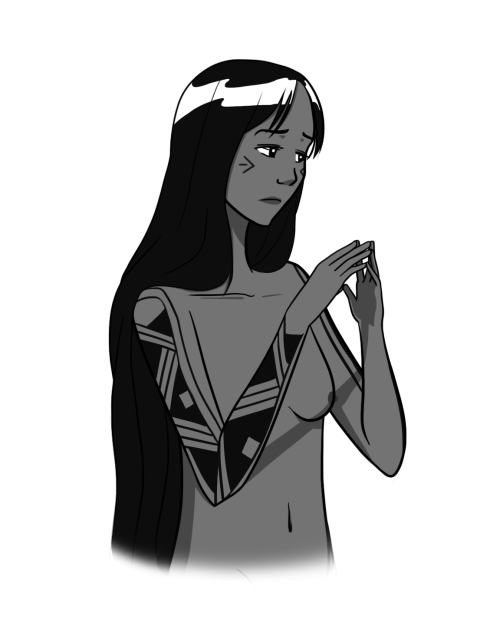 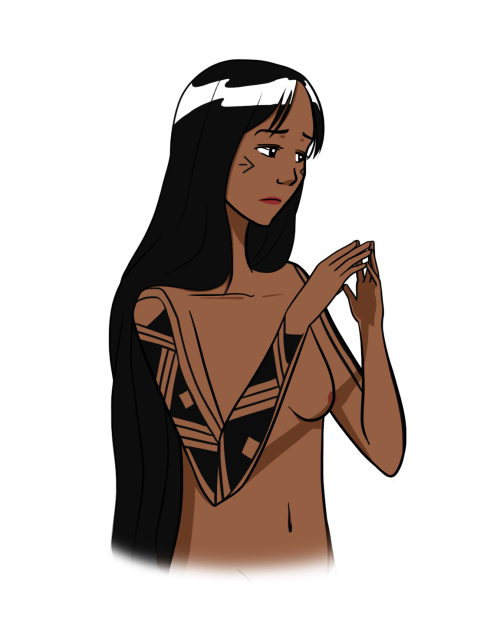 To her friends and family she is Serenity Alvadora, but to the villains and the rest of the world, she is Fairuza. Gifted by the ones known as the Great Ones the might spirit of the Guarda u Guerrero “ Guardian  Warrior”. She wields her mighty Sledgehammers that Thor himself would be jealous of. She is a great fighter solo but when together with other hero such as King Cheetah, may the God’s have mercy on the villains.
She was inspired by the Dora Milaje, Storm, Wonderwoman, supergirl.
Member of the Children of The Sun (C.T.S).
Name: Serenity Alvadora
Height: 5,6
Age: 37
Weight:134
Intelligence:9.5
Speed: 55 mph
Occupation: Second in Command to King Cheetah, Activist, Guardian, Warrior 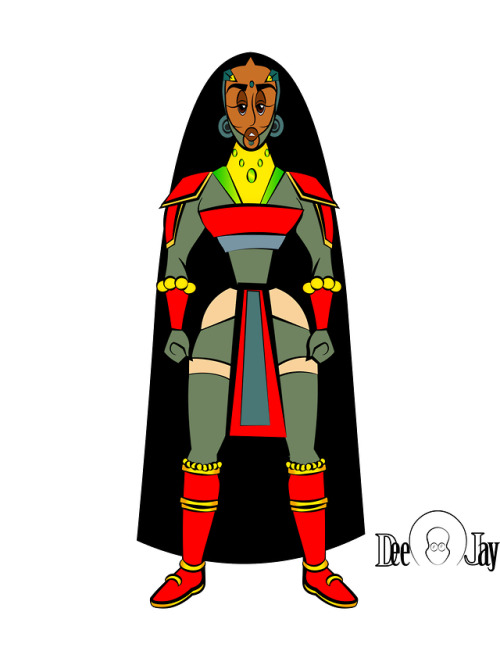 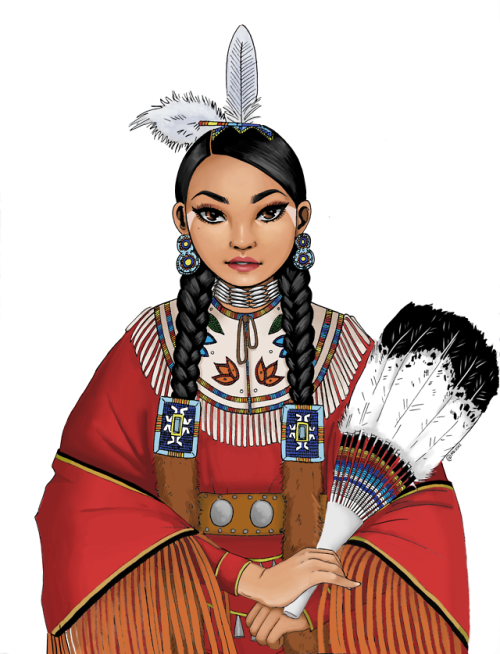 ..why and how are we shittin’ and it isn’t even Halloween Day yet.. ..and we aren’t even TRYING? I ain’t against anybody..
..I’m just For Us more…