currently working on a couple of pieces, one being a gifto for a friend and this is from…er months ago? just wanted to post it since i don’t post art much anymore

sorry, i don’t make the rules

but sometimes… ya just wanna give him a strike, y’know? 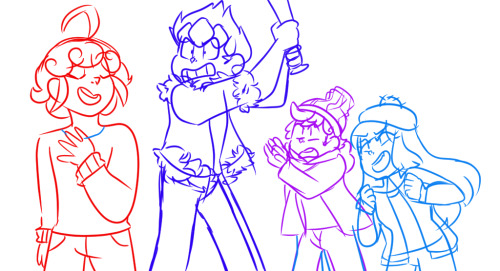 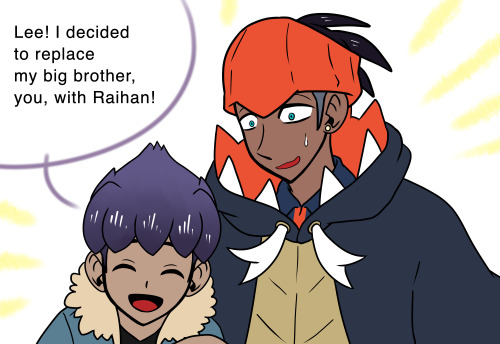 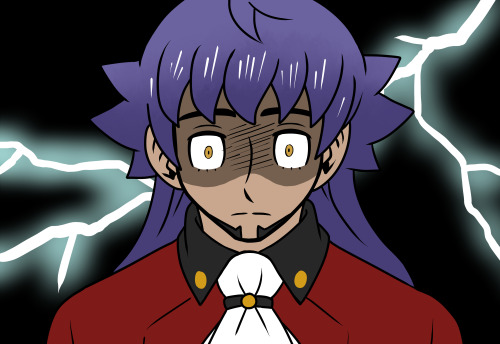 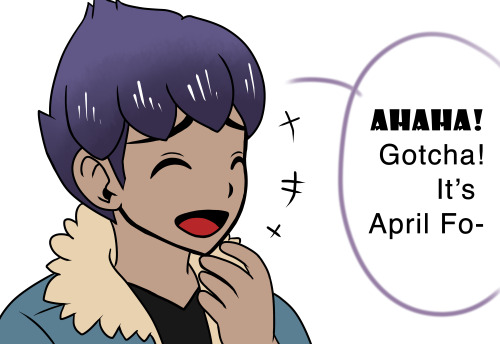 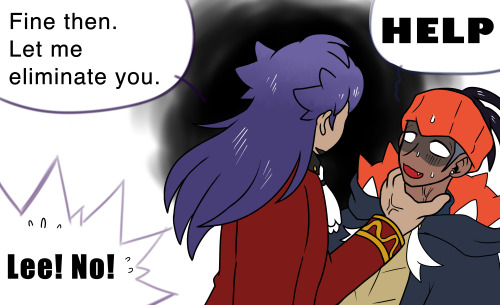 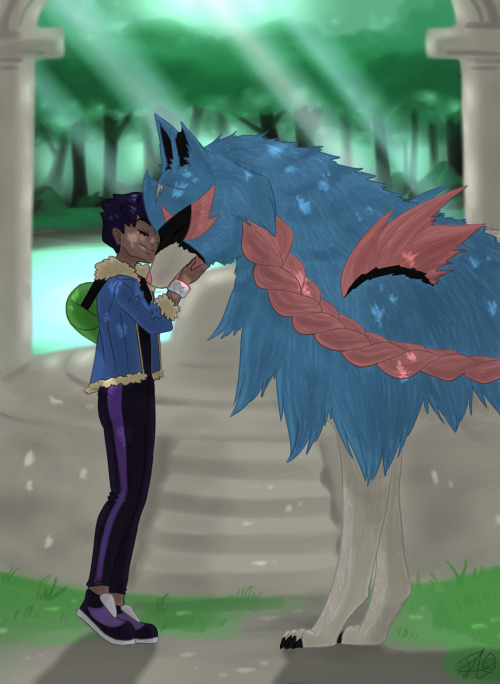 #pokemon, #pokemon sword and shield, #hop, #zacian, #trainer hop, #i suffered so much on this... but this is the prettiest background i've ever drawn, #pyro draws
78 notes · See All
luzeleorPhoto 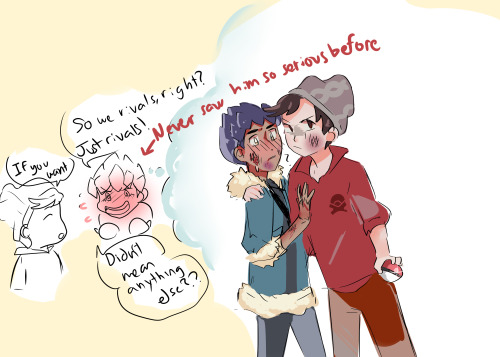 107 edited icons of Hop from Pokemon: Twilight Wings. The screencaps were made and cropped me too. I won’t be giving access to the bases of these icons, so I would appreciate you not to ask. You don’t have to credit me for using them. I would, however, appreciate a like or even a reblog. GOOGLE DRIVE LINK.

An idea I had in a while

For instance, he was lost in the woods and was looking around and then he saw a small, wispy figure fade away in the shadows of the thick woods.

When he crawled quietly into the area he saw the figure, he found the Gloomdweller, Marshadow. The little phantom threatened to harm Hop by ‘flaring up green’, but Hop just does nothing… and pets its head.

And in the next ten minutes Leon finds his little brother waving Marshadow goodbye.

“Yeah, but Marshadow was all alone here and needed a companion, even for some time…”

How is this odd idea I had?

@rubiijjang has headcanons about hop! and yup, it’s rather a canon than headcanon, because hop is such a sweetheart who understands pokemon well :3 I bet he can communicate with all the pokemons well with his kindness!

hop the good boy is here!! (I thought his hair was slicked back at first, hence the 2nd pic lol) 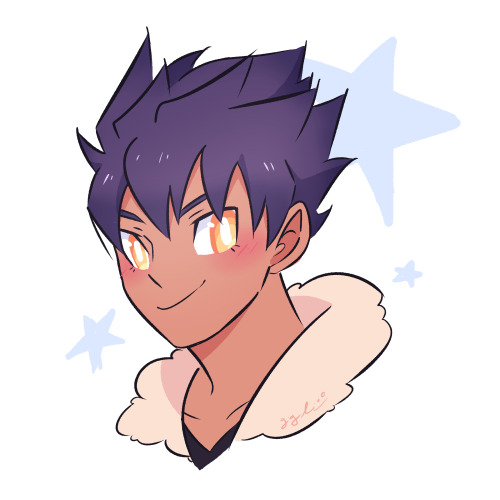 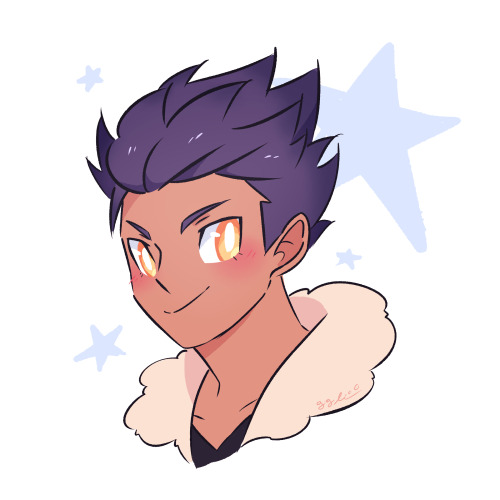 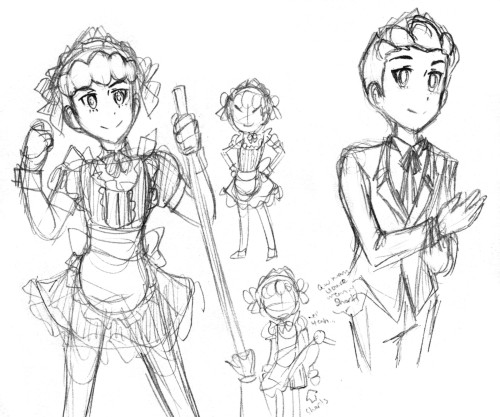 commission for jj (tumblr and ao3) for his detective conan au! 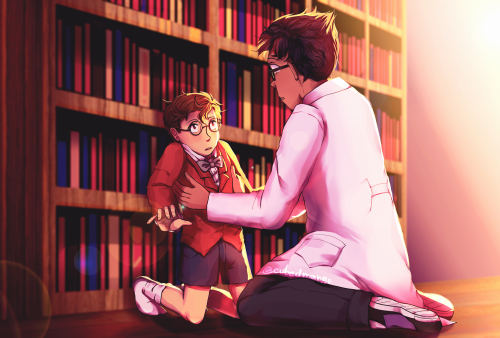 Went insane in the aggie session a while ago, talked about how Hop would be a bad angel because he’d be too empathetic

He’d probably love humanity too much

Do I have permission to have an ABO AU where omega!Leon is the most overprotective big brother to omega!Hop? Like, if anyone so much as looks at him wrong, Leon’s ready to pounce, and if they happen to be an alpha, then he’s 10x more brutal. Even worse, if they harbor feelings for Hop, they can kiss their butt goodbye.

No one shall make Hop cry nor steal his heart, GDI!

Also, can alpha!Bede have a massive crush on Hop, but he’s the biggest tsundere to ever walk the Galar region, and therefore, he is a frequent victim of Leon’s?

#pokemon, #pokemon sword and shield, #pokemon leon, #champion leon, #pokemon hop, #trainer hop, #bede x hop, #alpha/beta/omega dynamics, #omegaverse, #RIP bede, #leon’s alpha is raihan, #and raihan does nothing to stop his omega, #he’s an enabler, #hop tries to call out lee for having a bf, #leon replies with, #do as I say not as I do
18 notes · See All
adrianasunderworldText

Long time, no see??!!! I Guess…….Its been months since I’ve last posted and so much has happened in my tiny weenie life ajvdokvl…..Anyways have a bunch of doodles of my OCS and one (one) Hop!! 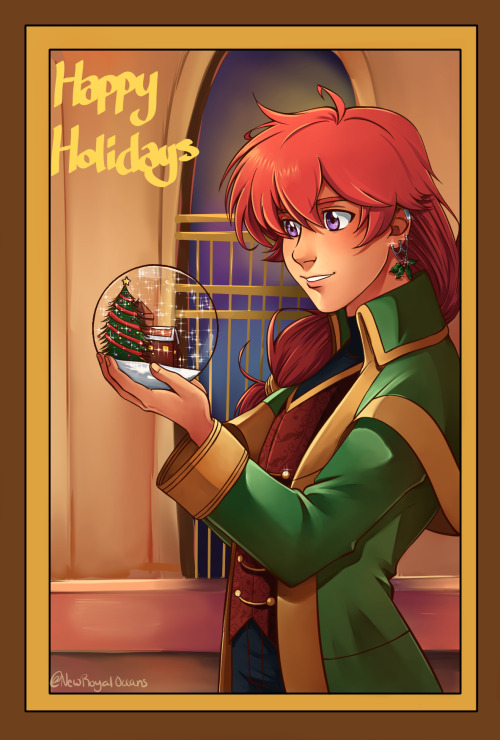 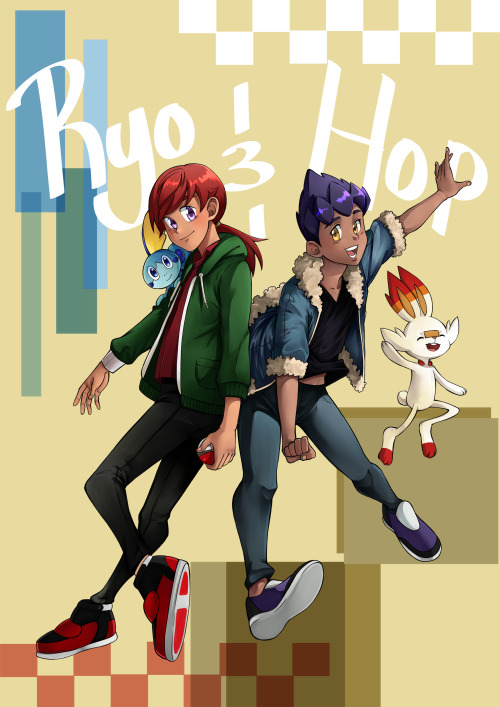 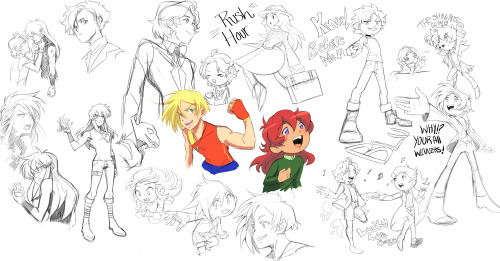 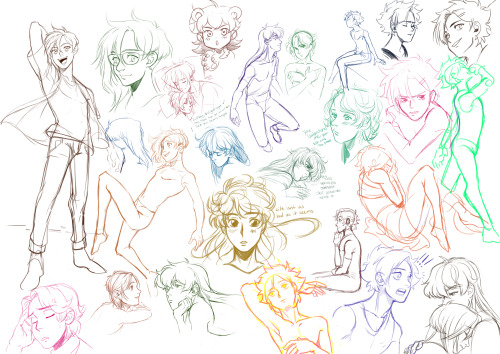 Thanks for 500+ Followers! X3
Huge appreciations for all of your love🥰💗 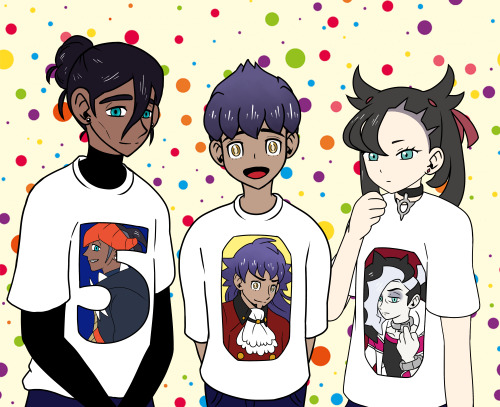 I’m terribly sorry for the long wait, sweetheart! I hope you’re still interested in this. Have fun reading and stay safe during this crazy time.

“So, (Y/N),” Gloria chirped and watched you from the corner of her eye as you typed a message on your phone. “When are you finally going to ask Hop out?”

You didn’t even bother looking up from the screen. “We’re just friends,” you said. You had already told her many, many times before but somehow, no one seemed to understand that two people could just be really good friends without falling in love with each other.

“Friends,” Gloria repeated. It was crystal clear that she didn’t believe you. “You hang out every day and Hop’s constantly raving about you. Don’t tell me you’re just friends because it’s obviously a bit more than that.”

You held back a sigh. She wasn’t the only one who tried to convince you to ask Hop out (Sonia, your mother and even Leon had told you to do so too) but she was definitely the most persistent about it. Somehow, Gloria didn’t understand that you didn’t want to ruin your friendship with Hop by taking your relationship to the next level. It didn’t matter that you sometimes wondered how it would feel like to kiss him because you didn’t plan on finding it out. The risk that he was going to reject you was way too high to your mind – and besides, your friendship was the best thing that happened during your Gym Challenge, so you really didn’t want to risk losing him.

“I like him,” you finally said and grimaced at Gloria. “But I won’t ask him out. That’s just not what our relationship is about…. We’re-”

“Friends, I know,” Gloria finished your sentence. Then, she sighed and added: “That’s a shame, really, (Y/N). The two of you would make an awesome couple.”

You knew that she could be right about that but still, you felt like everybody was trying to interfere with your love life, even though it really was none of their business. And you already grew tired of the constant questions when you were going to ask Hop out. Why didn’t they understand that this was never going to happen? It didn’t matter that you spend most of the time daydreaming about Hop, especially since he never acted like you were more than a friend to him.