Arima: Every time I have a conversation with you I waste hours of my life. You’re just too interesting.

Eto: I can stop being interesting. Watch this.

Arima: Okay, well now I have to stay here and see how long you can keep this up. 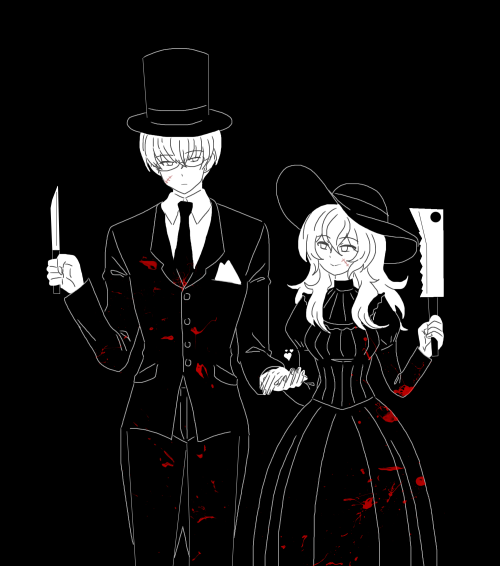 Arima: Where? I’m low on gas and you need a jacket

Hello, non! I think you’re asking me for headcanons, but I’m bad at coming up with fic headcanons on the spot so I’m going to give you a meta instead. Arima and Eto are foils, and exact opposite which is what makes their relationship an interesting one. Basically it all revolves around the idea of control, Eto takes control whenever she can, and Arima lets himself be controlled by others. I’ll cover more under the cut.

Thank you Ishida, I feel so SEEN 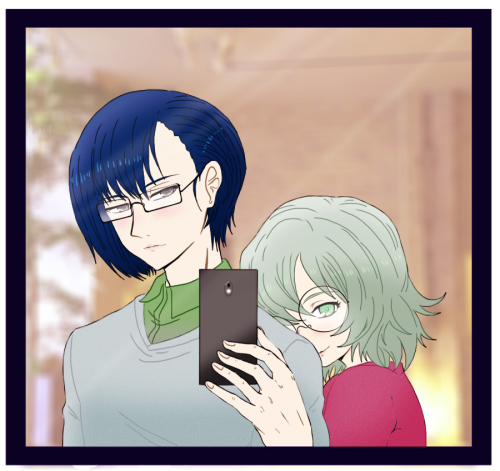 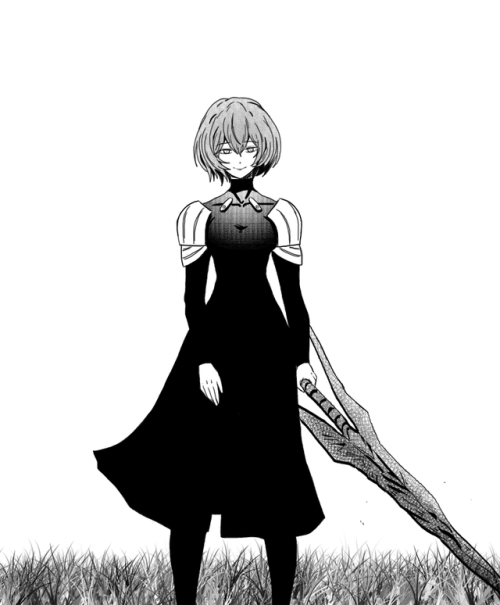 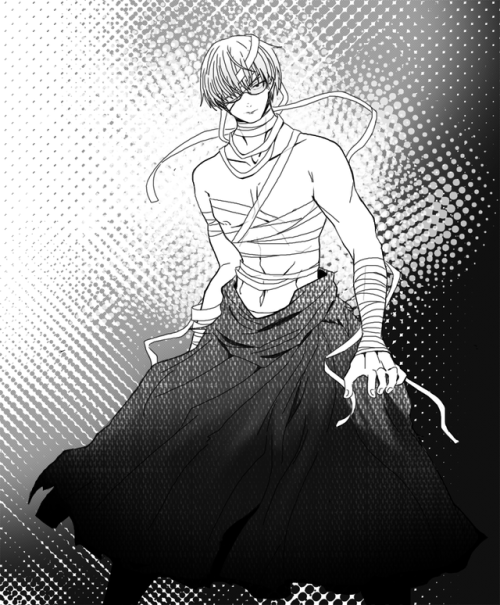 Arima: *Accidentally brushes Eto’s hand with his own*

Eto: Fucking commit to it.

Arieto hc? Or aritake if you ship any of them

oh yes i remember this ship, i loved it when tg was still going! i wish we got some form of interaction like more please— ah i did arieto!

you guys are making me miss tg ahhhh!

Eto: What the fuck was that?

for @kingkishou‘s birthday. this is belated, but happy birthday!! thank you for being my friend this past year and i wish you so much good fortune and health in your year ahead! <3

One day, they plan out all the next year’s meetings in advance. Arima agrees readily to it, and when Eto begins listing off the dates he simply listens, and nods, and when she frowns at him and asks if he can really remember each one without taking notes, he simply repeats each date and time back to her.

“Don’t worry. I’ll remember,” he reassures her, misinterpreting her deepening frown, as usual.

“I’m not worrying,” Eto tells him. Sometimes the amount of empty space he has in that head of his just bewilders her.

“It’s better for us to leave no trace.”

I got inspired after listening to Cult by Reol & Seventeen by Marina and the diamonds. I couldn’t sleep until I got this out of my system.

fururize with angst and comfort

content warning for Washuu family abuse, because The Washuus.

Setting: AU where Fruit-chan still helped Rize escape, but the steel beams were an attempt to stop V from finding her, and he missed and hit Rize instead. Rize recovered with Yomo after he freed her from Kanou, and Furuta re-met her through Mr. MM. They struck up a romance, but she does not know he’s responsible for that accident.

And now Tsuneyoshi caught Fruit, just prior to Rushima Island.

Tsuneyoshi grabs Furuta by his arm, twisting and twisting until Furuta feels as though his bones are about to snap. “I see. You’ve been helping yourself to my breeders.”

He smacks Furuta in his head as his son grinds his teeth to keep from crying out in pain. “You’re a half-breed. You defile them.”

“No?” Tsuneyoshi mocks, shoving Furuta against the wall and kneeing him between his thighs. “No? You’ve betrayed me.”

Furuta’s eyes harden, but he forces himself to chuckle. “You don’t know the half of it.”

“I could not bear the thought that she was raised to be raped by disgusting old men,” he seethes. “From the moment I found out she was raised for rape and me to die, I swore I would end it all. And I will, Father.”

“Is that a confession?” Tsuneyoshi asks.

“It’s enough for me.” A crimson rinkaku pierces Tsuneyoshi’s midsection.

Rize stands behind him, eyes blazing. “I’m not your object, Father. I chose Souta, no matter his species or relation.”

“How cute,” Tsuneyoshi gasps, spitting up blood and struggling in vain against his impalement. “Did he tell you how he dropped the beams on you?”

“It was an accident!” cries Furuta.

Rize merely laughs. “You’re a dumbass, old man. You think I’d fall for that? I know, because I’m smart. I’m capable. And I’m not your object.”

Furuta gapes at her. She smiles slyly and readies another kagune tentacle.

“Allow me.” Furuta struggles to his feet.

“No,” says a calm voice behind Rize.

“We broke out of Cochlea,” explains Kaneki.

“We know a bit about forbidden love, too,” Eto adds, grabbing Arima’s hand.

“Oh god no,” Furuta says, as appalled as everyone else in the room.

“Souta.” Rize rushes over to him. “I know, okay? I know you dropped the beams.”

“There’s a part of me,” Furuta whispers, grasping at Rize’s hair like she’ll disappear, “that thinks I hit you on purpose. Because I was jealous you’d forgotten me.”

Rize shakes her head. “I never forgot you. Never. I just stayed away to keep you safe, see if you couldn’t get back in that old fart’s good graces. How could I forget you? I love you. And I know you better than that.”

“Me?” Furuta realizes there are tears on his cheeks. “Rize.”

Rize’s breath tickles his ear. “If you marry me, you can take my last name.”

“Not if you want it, hag!” Furuta shouts.

“That hag is your sister in law!” Eto yells back, kissing Arima.

Furuta’s scream is silenced by Rize’s soft lips on his.

Unless I’ve deleted this post (obviously I haven’t if you’re seeing this) there’s no time limit to send a prompt. There also is no limit to the amount of prompts you send long as you’re okay with patiently waiting for them to be filled.

2.) Kaneki writes letter(s) knowing that with the life he leads he’ll die.

9.) “So I bet you’re wondering how I/we got into this situation.”

12.) “Accidentally is the key word - aka it’s the word you mentally highlight.”

19.) Kaneki’s fingers dug into his chin as he lied.

26: He/She grinned but there wasn’t any humor in his/her eyes, “You’re an idiot.”

30.) There was an unnerving amusement in her/his eyes.

36.) He/or she stared at the sip from empty coffee pot as though it mortally betrayed him/her.

41.) Lies were wonderful while the truth was cruel.

48.) The tone was one he/she recognized: falsely cheerful.

My OTP can kill you with a pen.