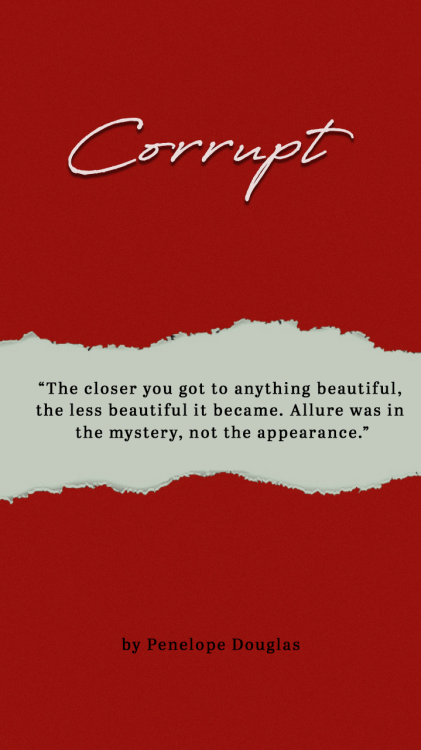 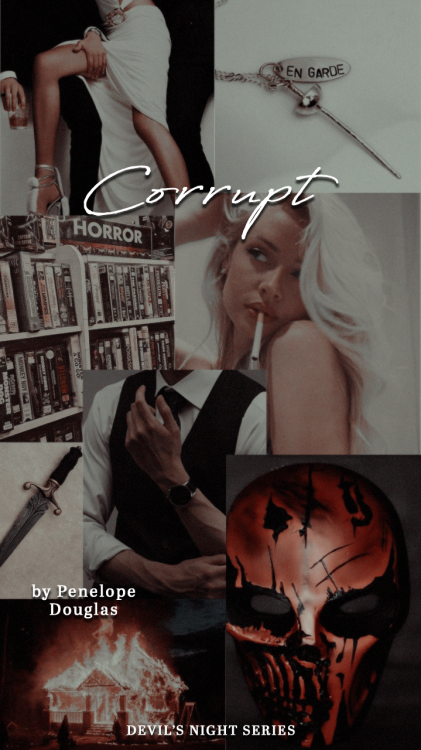 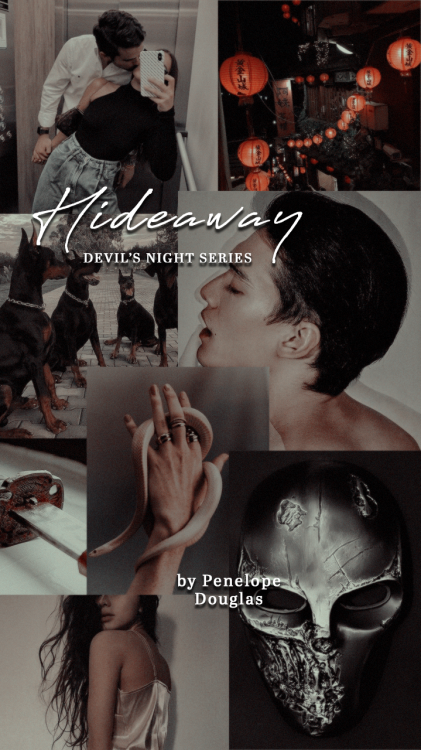 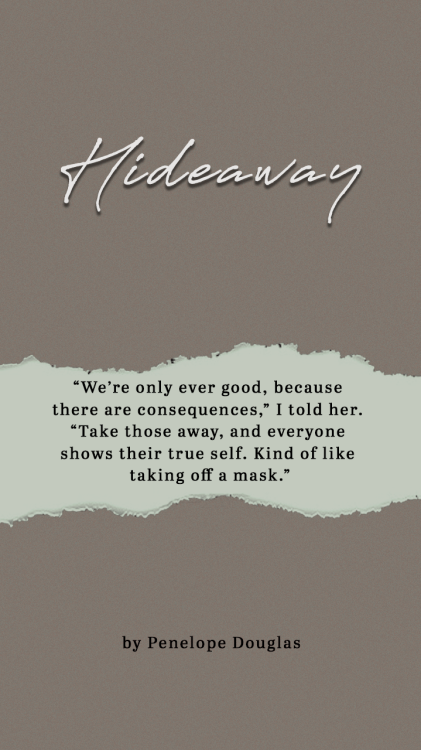 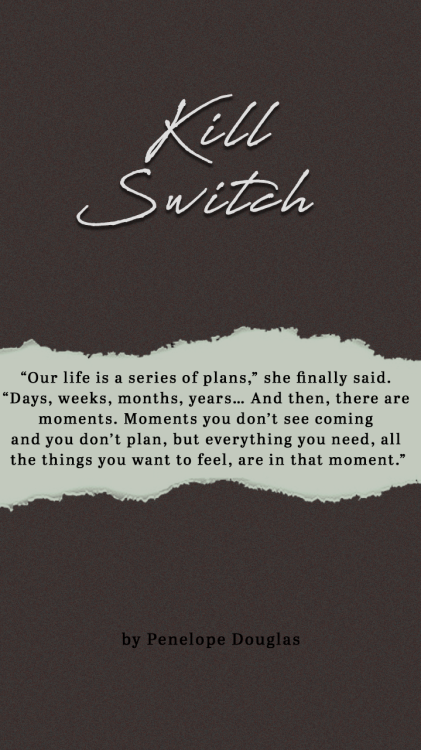 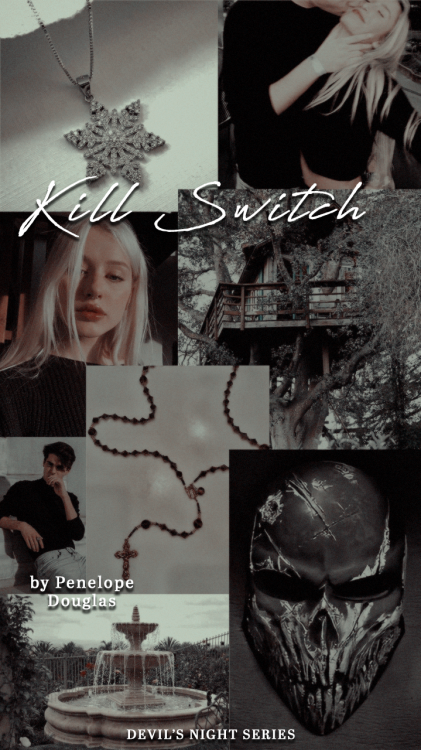 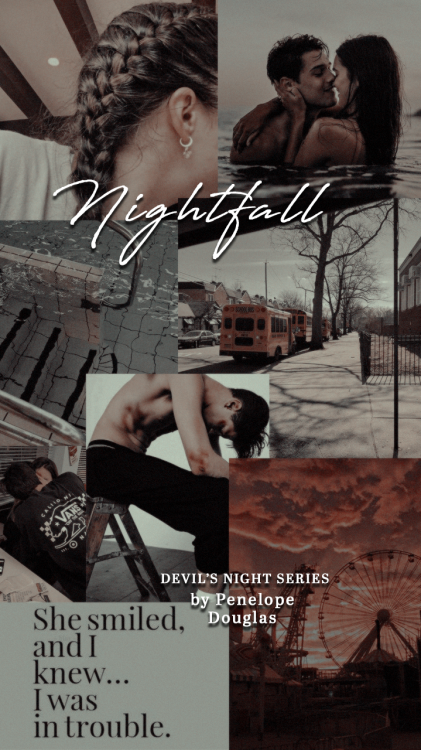 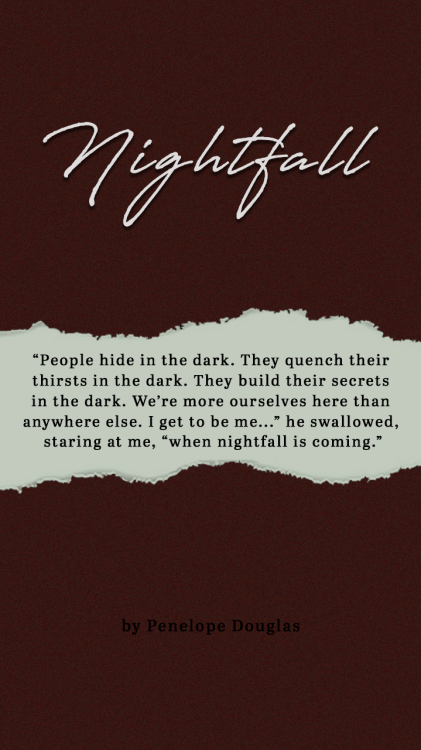 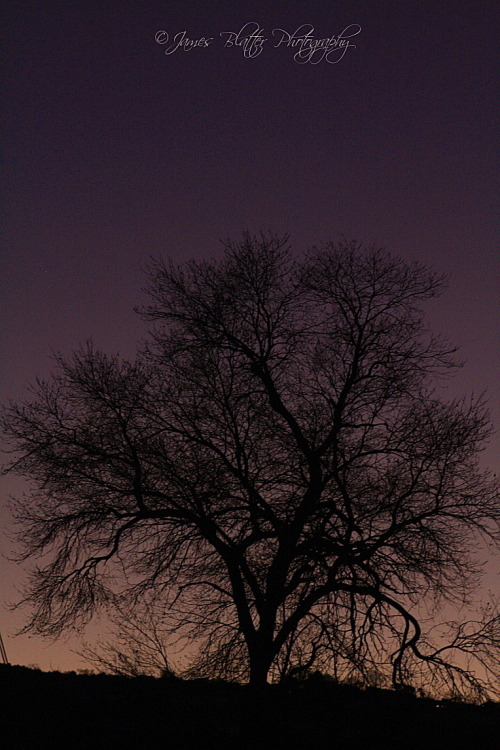 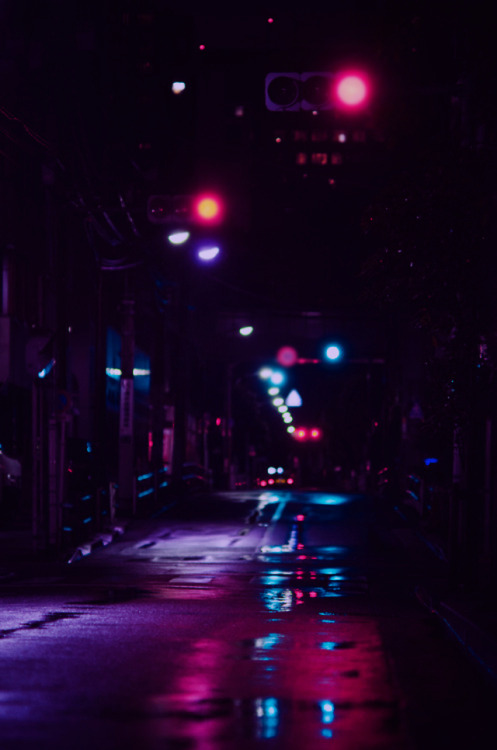 they always get me

Wait, where’s Little Cato? What is it? He left. 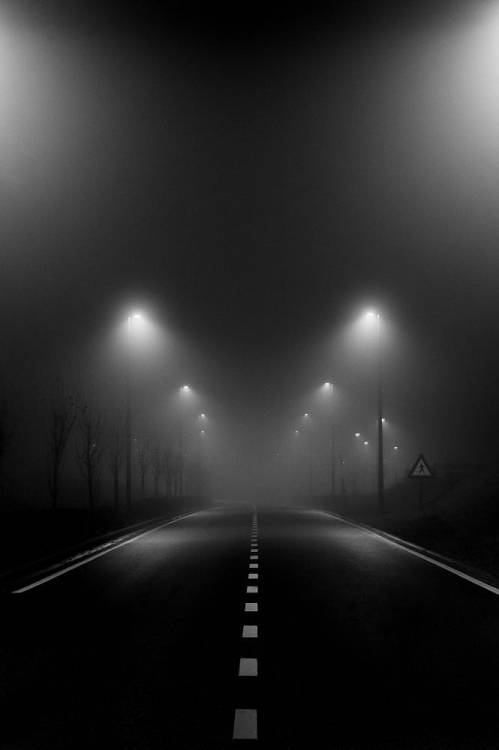 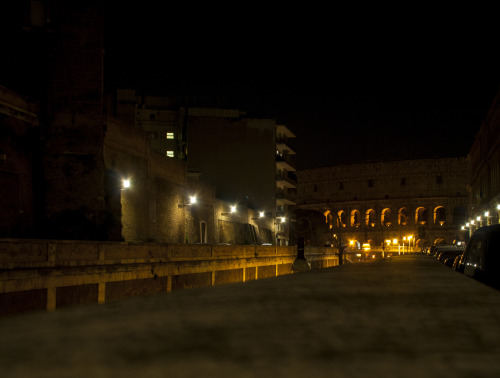 The snow has melted almost completely and I saw the first sunset from this year :) 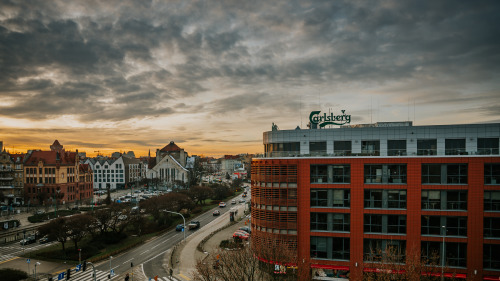 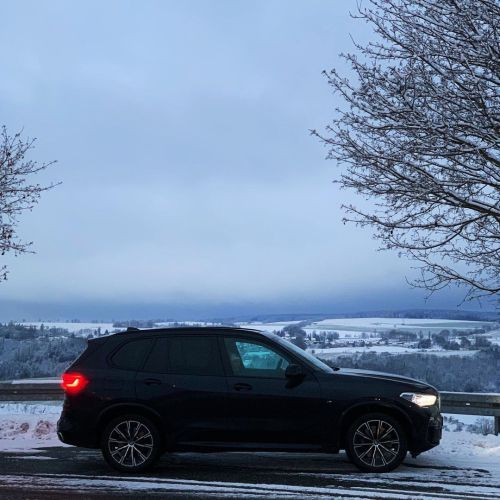 When the birds go to bed

Lu: you called it a date though Nightfall

• A stoic individual who comes off as emotionless and cold to his peers and superiors alike.

• In reality, he suffers from intense anxiety and has suppressed the rest of his emotions as a coping mechanism.

• Grew up in the foster care system as a child with “complex needs”. He ran away at seventeen and returned to the city at twenty one.

• A superior to most at Oracle Enterprises, but actively chooses to work with those with less-experience whenever he’s given the chance.

• Has built up an unhealthy tolerance to alcohol due to his alcohol addiction.

• Suspiciously wealthy for a business woman of his status, enough so for rumors to spread outside of Oracle Enterprises.

• Would never admit to any of his anxietys, either out of pride or fear.

• He’s a perfectionist that’s obsessed with keeping a confident and composed image, even if it contradicts everything he’s currently feeling.

• His social life is limited to Otto and his co-workers at Oracle Enterprises.

• The closest to Kyou, wether due to work or simply because they enjoy each other’s presence. They don’t communicate outside of work, but the two are often inseparable otherwise.

• He considers Hiroyuki as a friend of his, constantly messaging him every day. They often drink together after work and they’ve both been to each other’s houses aplenty of times.

• The least closest to Xane simply due to the fact they’ve only recently met. He admires Xane’s dedication, but he always tries to get him to take longer breaks.

• Is practically forced to be close with Otto due to the fact they live together. Nevertheless, he does enjoy spending time with him, even learning sign language to try to communicate with him more. He’s even put an effort into being more vulnerable and open with him. To him, Otto is somewhat of a younger brother.

This took far longer then I originally intended… Now, meet Tamashini Kamiyama, my Oracle main character! He has a special place in my heart…That’s probably because I projected so much onto him.

I should specify. Tamashini is biologically female, but he identifies as a demiboy and uses she / her, him / his, and they / them interchangeably. He tends to lean towards he / him and it’s what he’s referred by at work. He uses masculine terms for things like “ sir ” or “ mr. ”, but he uses feminine terms like “ sister ” or “ wife ” otherwise…I hope it’s not too confusing! As for sexuality, he’s demisexual. Tamashini is twenty five and has been working with Oracle Enterprises for four years as of now.

I haven’t had the time to proof read the fic I wrote for him yet, but do expect it to come out sometime this week! I also have some other ideas to write as well…

‘ Otto ’ will be coming out sometime today or tomorrow, and trust me when I say his information is going to be long. I wrote it when I was very sleep deprived ( a running theme, honestly) so it’s bound to have typos and illogical sentences.

That should be all! Thank you for taking a look at him. If you stumbled on to this post and don’t know what Nightfall is, I’d suggest looking at @nightfallgame for more information.