never drawing another star ever again 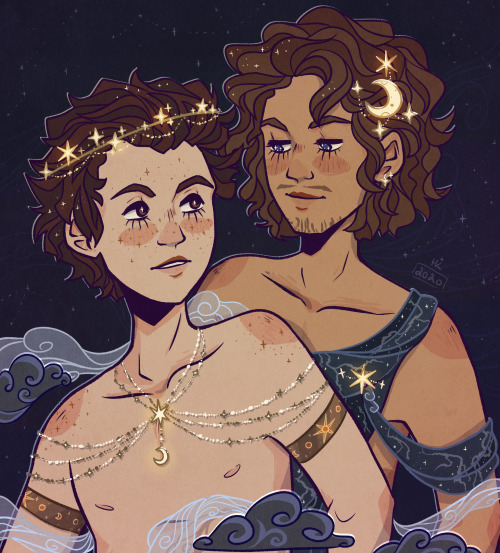 Fei Du is kind of like the love-child of Sherlock Holmes and Tony Stark.

(Luo Wenzhou is Clint Barton: sassy, A Mess, secretly has the heart of an old man but also the spirit a college bachelor somehow simultaneously, Exasperated, reluctant father of the team)

Oh man Will x Nick was the first thing I shipped when I got into SR!. So, I’d probably go with “I will go down with this ship.” Not my OTP but it’s such a good ship. Honestly wanna draw them because the ship doesn’t get enough love.

It is the sweet summer of ‘08, you can hear the chirps and chirrups of innocent souls in the corridor coming from the walls of classroom 3-B, where Bindiya ma’am proposed an innocuous question to have the students interact and speak in English. She asks the 8 year olds, “What do you want to become when you grow up?” Among the cries of ‘Prime Minister’, ‘President of India’ and ‘Astronaut’, you can hear another popular answer that goes ‘A good human’ or ‘A good person’. The naive optimism is so touching that it carves itself deeply into the memories of 8-year old Shruti and her friends from 3-B.

10 years into their future, the dreams of becoming the Prime Minister or President of India have taken the forms of becoming well-educated engineers, doctors or lawyers, holistic designers or commerce geeks. One dream that still rings common within, however, is the innate want to become better, kinder, more honest, more giving as people. They go out into the world with the belief that people are good, and our common goal is to do good. However, somewhere down the line, the vision blurs. Selfish greed and endless desire for money and power settle themselves into a corner in the innocent hearts, and like a virus attack every inch of goodness and every cell of conscience that’s left within.

These educated adults metamorph into the roles of leaders of various domains. Malpractice looms large, conscience shrinks smaller and smaller. They become what they see. They become what they’re taught to be. But who taught them to cheat? Who taught them to bend the law? There are few of 3-B, who still believe in doing good and doing the right things, no matter the costs. Yet, when they truly see the world with untainted lenses, when they see the bad people and the bad practices they have to overcome, stop and change, all hope feels lost. The naive optimism that had settled itself in the heart of the child cries tears that define no cause and still ache foolishly and terribly.

Yet still, I refuse to give up. This is my country. This is my world. These are my people, plants and animals. I have to be the change I want to see. I have to try, even if it takes a lifetime and more.

Do not despair, there is still hope. 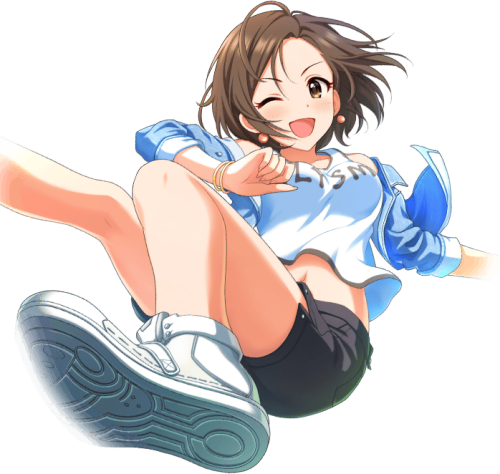 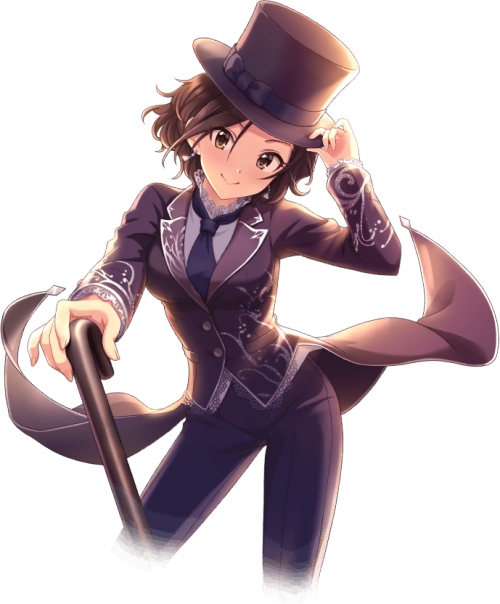