It’s hard and it’s also not hard to explain how I feel about you to you. You make me so nervous.

#spring flowers, #springtime, #spring is coming, #spring, #flowers, #daffodils, #plum blossoms, #pretty flowers, #all the pretty, #flower of the day, #flowers in bloom, #blooms, #blooming, #pacific northwest spring, #pnw spring, #all the flowers, #cheerful, #happy, #lovely things
0 notes · See All
skamamoromaAnswer
🌼~BEAUTIFUL PERSON AWARD! Once you are given this award you’re supposed to paste it in the asks of 8 people who deserve it. If you break the chain nothing happens, but it's sweet to know someone thinks you’re beautiful inside and out.~🌼

#ask, #did i do it right, #still learning terms of endearment that id normally use 😂, #lovely things
2 notes · See All
inkycheriePhoto

I’ve been cleaning a lot these days to help ease my anxiety.
Take care of yourselves and your mental health my darlings. 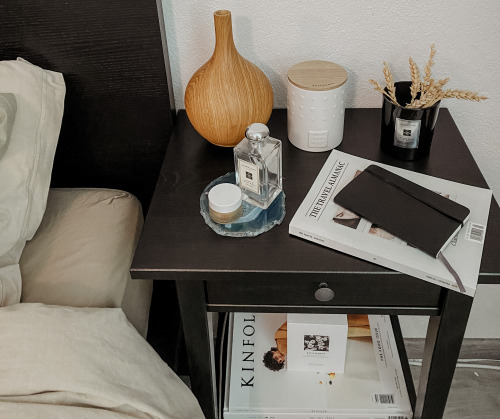 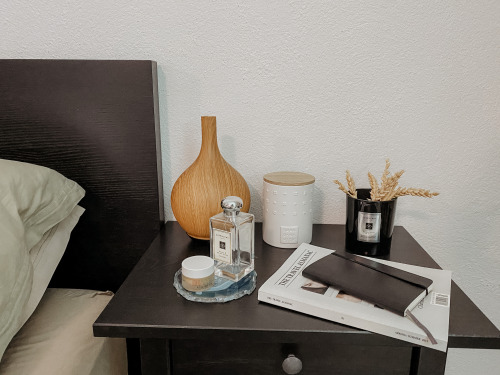 #home away from home, #lovely things
10 notes · See All
thebluestockingfireflyPhoto

Some delightful person is painting cheery little rocks and stealthily placing them around my neighbourhood. 😍 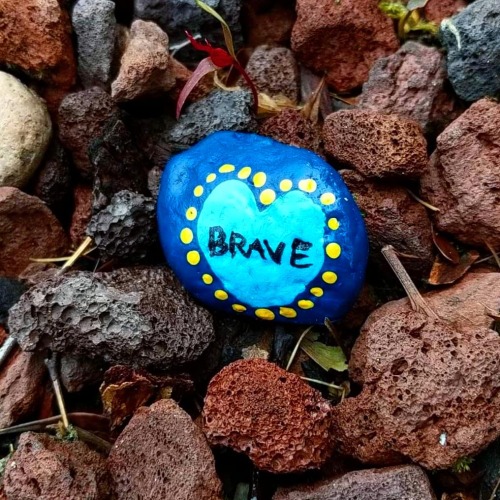 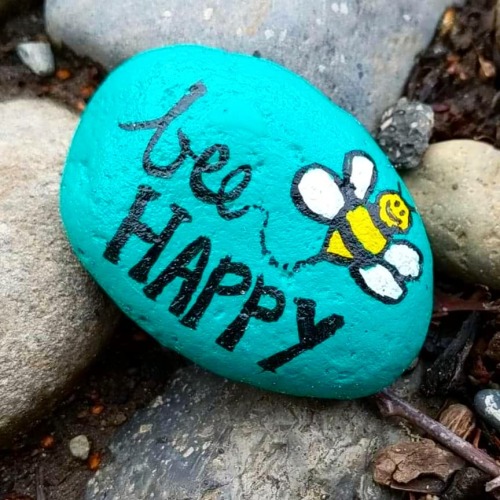 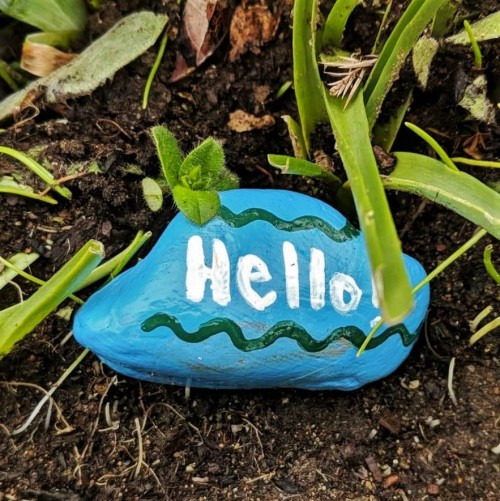 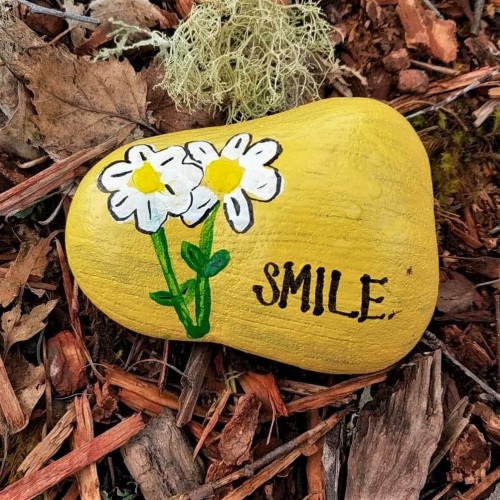 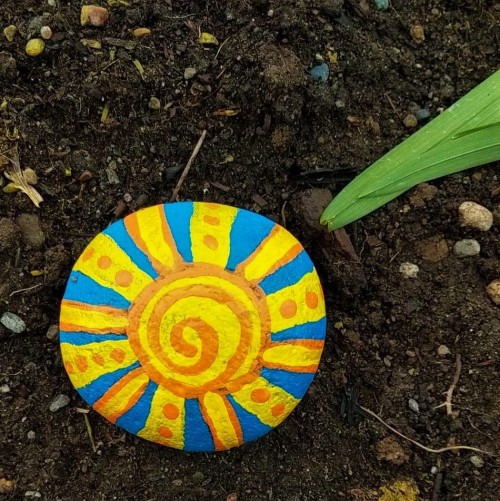 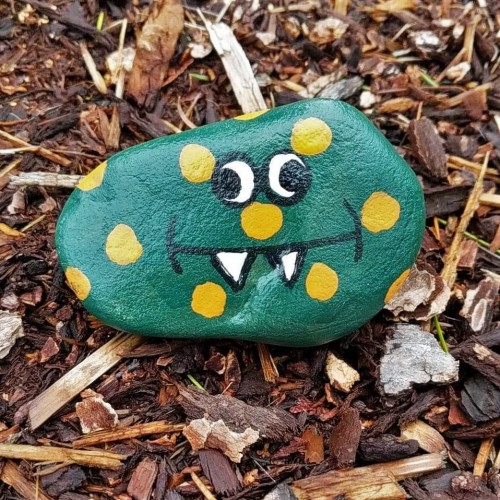 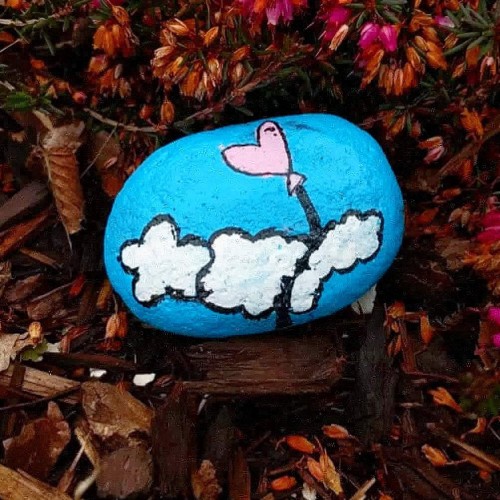 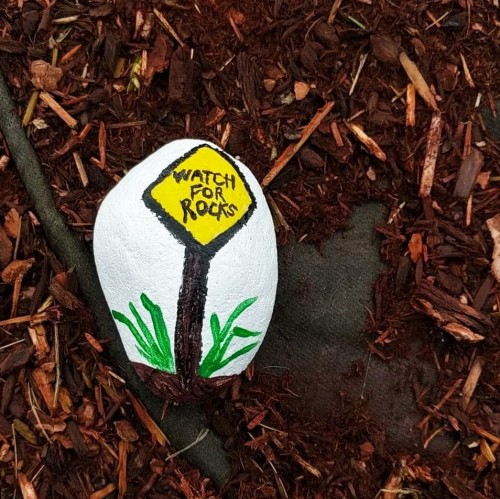 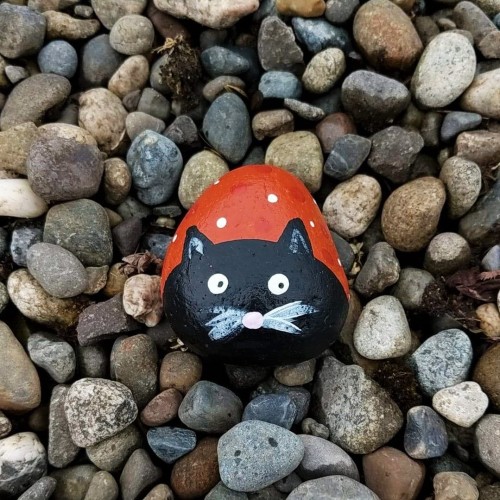 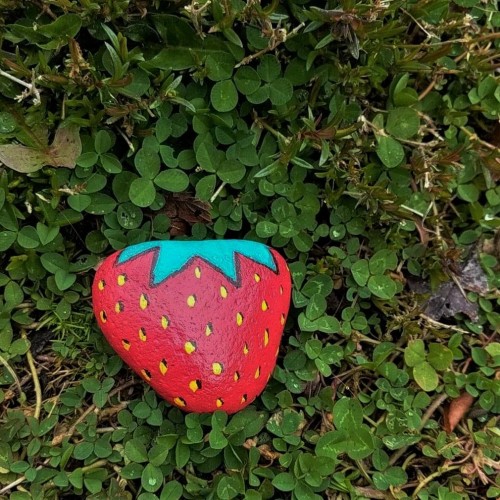 #community, #community love, #rock art, #cheery art, #lovely things, #neighborhood art, #art, #artwork, #painting, #social distancing love, #neighborhood bonding, #neighbors, #cheerful, #neighborhood walk, #happiness, #walkies, #love in the time of quarantine, #little things, #little bits of love, #love
17 notes · See All
anotherwellkeptsecretAnswer
Hey, Kelley! You need to know that you have fans in Brazil! My friends and I are REALLY IMPRESSED with your talent and sensibility. Thank you for your hard work! You are saving our sad days. We love you. ❤

Hello, Brazil! I hope you guys are well!

I will do all I can to provide a nice distraction, even if it’s just a second.

#kelley takes the floor, #lovely things, #Anonymous
39 notes · See All
ada-carisiAnswer
Do you reccomend The Terror? I've noticed you posting a lot on it.

Thank you so much for the ask, I love nothing more than talking about my favorite shows, but my real life friends are usually into different things, so I appreciate the opportunity to let me ramble a bit! 😁

I definitely recommend the show to anyone who’s into the historical adventure genre! It’s basically about two British ships (one of which is the HMS Terror, thus the name) on a mission in the Arctic Ocean, which includes sailing through uncharted territory. Unfortunately, the ships are frozen in for the winter. The captains eventually realize that they have no choice but to abandon the ships and try to make their way over land if they want to survive. Rations are running low and the crew’s physical and mental (!) health is beginning to deteriorate. Their captain is a smart and brave man, but what would a story like this be without a lil mutiny… And cannibalism, of course. (It’s pretty graphic but never gratuitous, it’s a key plot element until the very end.)

On top of all that, the men are trailed by a mythical, bear-like monster the likes of which no one has ever seen before. Unless you’re an Inuit shaman who’s getting really tired of white English folks invading your land and hunting all of your caribou so you do what you have to do and invoke some badass magic.

The first half of the season was a little boring. I like ~quietly intense and slow-paced stories, but very little happened and I feel that the main plot doesn’t kick in until episode 5. But the aesthetic, the great acting, and the soundtrack kept me watching. For me, it payed out in the end. Still shook by the character development … which comes with the territory because survival stories like these bring out the best in some people and the worst in others. I’m just a sucker for that stuff.

I watched it on Amazon Prime btw!

#lovely things, #won't tag this properly until later, #i don't think this needs to be in the official terror tag
4 notes · See All
mikokosomosText

Hai Guys!
With everything going on in the world I’ve been finding it really easy to get caught up in the hysteria and allowing myself to freak out. I came across this idea of creating a list of things I love in order to remind myself of the good things in life. I highly suggest you all do this as well just to keep something positive at hand for when things get too real for you.

These are just a few of the things I really love, I’m sure I could have a mile-long list of things but for the sake of Tumblr I’ll leave it at this. I hope this inspires you to create a list of your own, please share a few items in the comments as well so I can see what kind of things you love!

#Positivity Blog, #Motivation, #Inspiration, #Glow Up Blog, #Self Love, #Lovely Things
0 notes · See All
anotherwellkeptsecretAnswer
Thank you for all your beautiful art. It is really helping me get through a lot of anxiety right now. So, bless you. I hope you are doing well, and enjoying all your extra time arting. We are truly blessed, as a result.

When I feel anxious with what’s going on, I draw. When I wonder if what I’m doing is helping anyone, I remind myself that I can offer a distraction, even if it’s a little one, and distractions are worth their weight in gold. I’ve read SO MANY fics that have been helpful distractions. Closeted is one of them! It’s the least I can do to give back when I’ve been down and have run to fandom for comfort. I want to make people comfortable and happy for a time, however brief. <3

#kelley takes the floor, #lovely things, #bravery, #sussexbound-main
46 notes · See All
moonlightjonginAnswer
send this to five bloggers that you think are wonderful! keep the content going 💐🌷🌹

I know loving someone isn’t always easy but with you, through our ups and downs, you’re worth every tear shed and every smiled cracked.

Thank you so much, you’re an angel 💕

Thank you so much, that’s really sweet of you to say 😭❤️

#answered asks, #lovely things
0 notes · See All
ada-carisiAnswer
Pass the happy! When you receive this, list 5 things that make you happy and send this to 10 of the most recent people in your notifications! 💕

Thank youuu! 💜 In no particular order:

I may or may not be working on a song for you. It’s really bad and needs a lot of editing but it’s a start.

#kelley takes the floor, #lovely things, #Anonymous
26 notes · See All
anotherwellkeptsecretAnswer
Hi. I fell in love with your comics a while back and while you were doing your temptation accomplished comic I was in a very dark place and not getting the help I needed. You updating was the high light of my day and no matter what I would get excited for a new panel. I'm now doing much better and I sort of just wanted to thank you personally for what your comics did for me and I'm glad your still making comics,

I create because creators have helped me in the past. I want to be the person who’s pulled me out of my dark places. I don’t think many authors know just how many people they rescue. I wish I could unload my heart on a kudos or a comment so they’d understand. It’s the very least I can do to give back. I’ll keep creating until I can’t any more.

I hope you continue to do well! Take care of yourself, lovely. <3

*takes it with the biggest smile and a ton of gratitude*

#kelley takes the floor, #lovely things, #Anonymous
39 notes · See All
skamamoromaAnswer
I'm the crying a river anon. I very much appreciate your thoughts and your overall positivity, and I'm sure a lot of people that read you feel the same. So don't feel that you write nonsense, because that's not the case! I think what got me was the music they used and the fact all of them were crying or nearly crying. It felt not as a season's finale, but as the show's finale, like they were saying goodbye to us and to the characters. I really felt the love the actors have for this show.

It’s why the Vilde/Chris scene in the finale of the original is still one I can’t watch at all since it ended because those were real tears and real words and it absolutely destroys me. Not to mention the words that a Vilde said, still gets to me. It’s why I mourn the loss of her season!!

But I know what you mean. I appreciate all the remakes for their very different approaches and try to see them all as the parallels they are but as something distinct because the reasons I love Skam Italia are not the same reasons I love Skam France and on and on. I prefer the more realistic, raw stuff normally but the colour and cinematic charm of Skam Fr is not something I’ve found difficult even if it does maybe take a step in a different direction to the original because, for me, it’s about the emotion and if I connect then I connect. I think they have taken a lot of missteps but I come back time and time again to the characters and that’s why I keep watching and keep appreciating and just like you said, that was a goodbye to many of those characters as a unit. We will see them all again I’m sure at the end of s6 as a proper goodbye and we will see some during the season like Lucas and Basile etc on top of Daphne and Eliott but it was a fitting goodbye for the original lot as a collective and it did make me a bit misty eyed!

So happy you loved it. After a season of being disappointed, it was nice to feel fondness again for a moment!!!!

And you’re lovely for what you said ❤️ thank you!