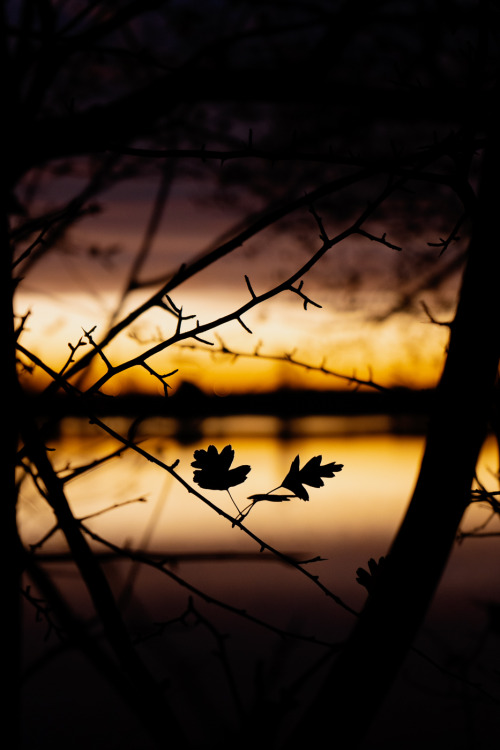 And perhaps when the years have passed we’ll meet again, we will not be the same people, we will have matured … but still with the same love.

Many thanks as always to Rochelle for giving us Friday Fictioneers.

Months ago, Jess rested his copy of “Heart of Darkness” on the speaker, forgotten, just after Lenny’s band performed, playing “Where Have All the Flowers Gone,” just for…

Birds’ chirps warm the day and I 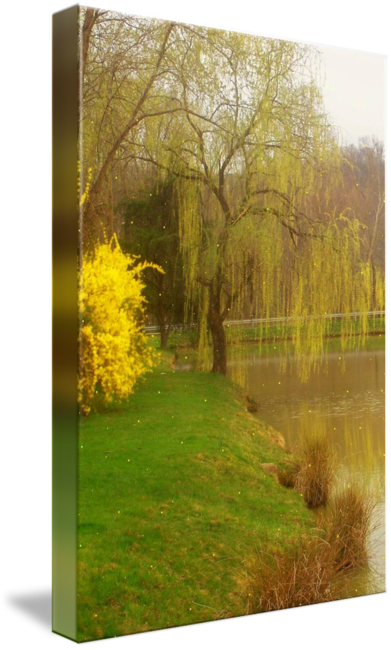 I live somewhere most people think has one season a year. It’s the Sonoran Desert, in Arizona. But, the thing is, anyone who is watching can tell the difference between each season here. They arent drastic, so most people thinks it’s Summer all year.

Different plants bloom in each season. Local foods aren’t often eaten at all by the majority, hence why this isn’t even noticed.

Some of the easier things to notice are here:

Winter time is the coldest season, but to those from out of state its like a typical summer. The grass is greener and the trees are just vibrant.

Spring all the trees blossom with yellow flowers. Its really exciting because for a good portion of time, the yellow flowers are falling through the sky like we’re in some anime. Its so picturesque.

Summer is when everyone stays inside. It’s too hot to keep hiking. The people who vacation here are gone and the roads are all cleared up. Its too hot to do anything, so most people have indoor hobbies for the summertime.

Then it’s rain season. The winds blow hard. Rain and dust fill the sky. Giant walls of dust overtake the earth, sometimes appearing black against the world. You can’t drive through it, but after a good dust storm comes a good rain. It rarely rains in the desert but we got a whole time for just that. This year was a drought though.

Then there is Fall. The trees that were imported here lose their leaves even though they’re still warm enough to keep them. The cities are less green than before. But its also way more tolerable to go outside again. And you start seeing people.

These are simple things that should be obvious, but nobody accounts for them as the main notes and flavors of the seasons here.

This year I think it’d be really cool to get into regional seasonal foods. That’s what I think is missing from my seasonal life. 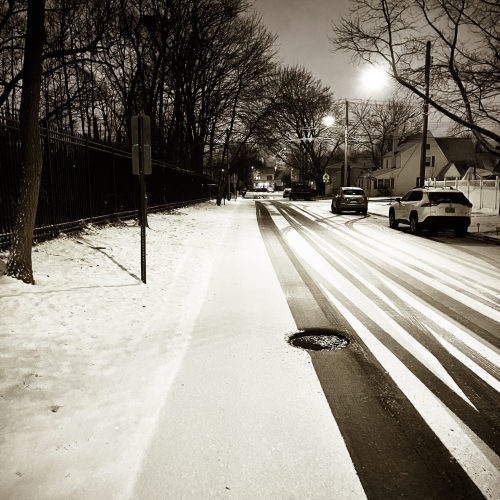 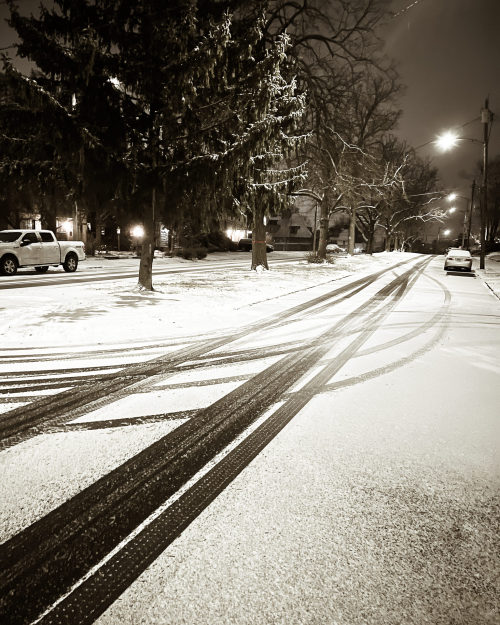 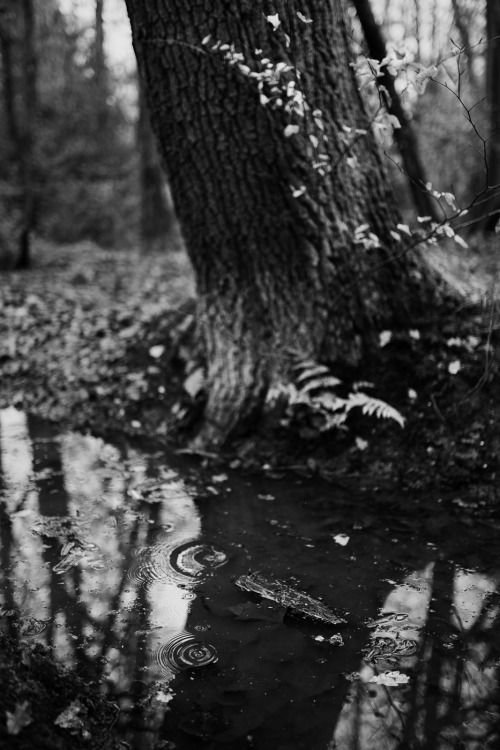 After years of searching for Content Island, Sea of Thieves has finally hit land. This Thursday seas* the launch of the game’s “Seasons”, which last three months and have 100 levels for pirates to scale, new events, and more voyages. The free progression system rewards players with cosmetics and gold, and there’s a Plunder Pass for those who want to spend their booty on exclusive doo-dads. 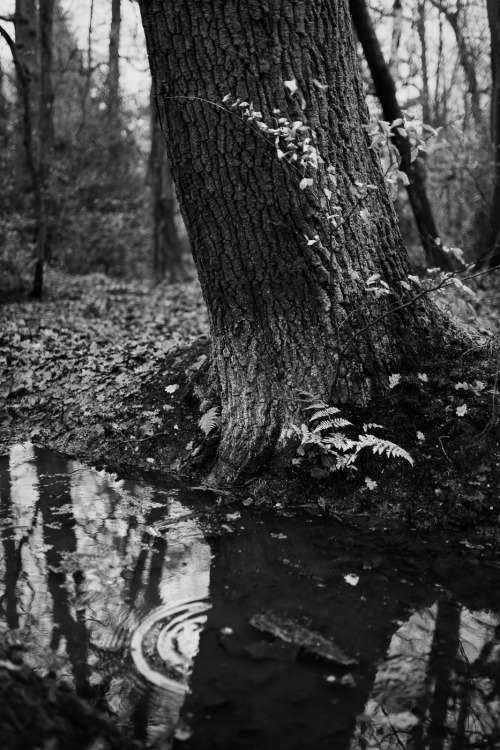 Leadership May Change But God Doesn’t

Leadership May Change But God Doesn’t

Back in December, the devs of Sea of Thieves released a news bulletin video that, among other things, talked about seasons, which add content, events, and additional rewards that can be harvested over three months. Now Rare Ltd. has kicked out yet another video that further elaborates on seasons and how they work.
According to the video, all of the deeds players do in Sea of Thieves will progress… 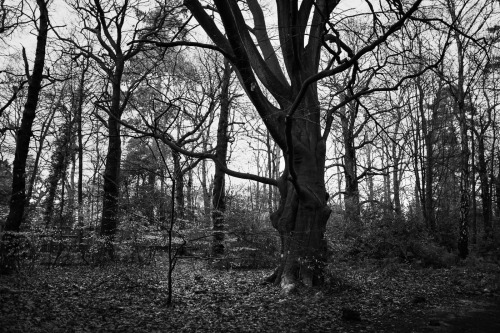 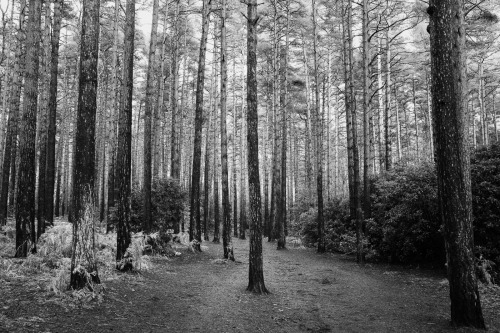