#HAHA mood tho, #stunts, #ty for the ask!, #but yeah it sucks overall ofc but it is laughable lmao, #anon, #answered
12 notes · See All
mountainfootVideo

Craig Brewer, Dolemite Is My Name 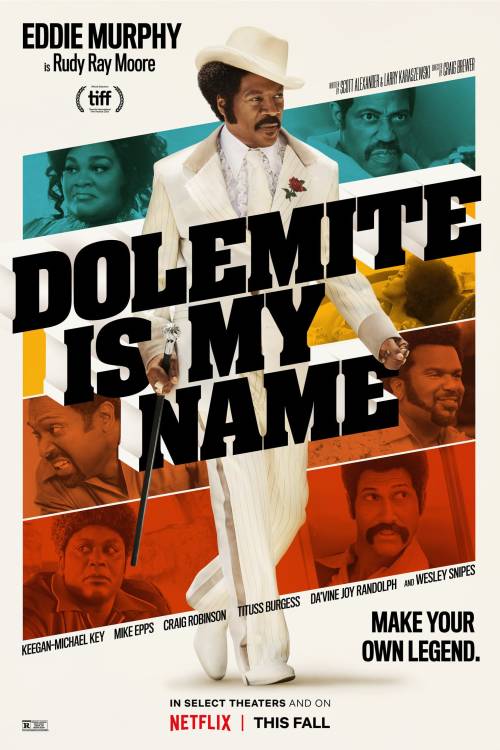 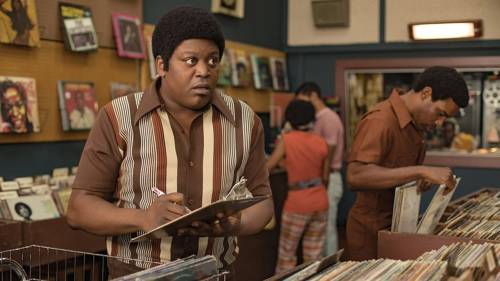 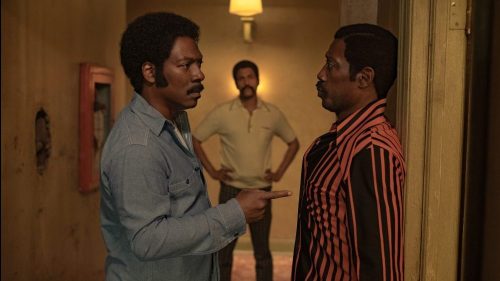 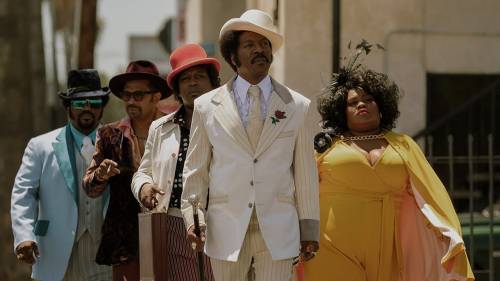 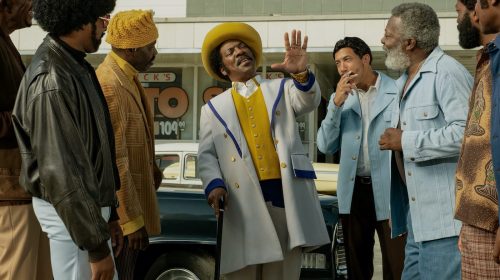 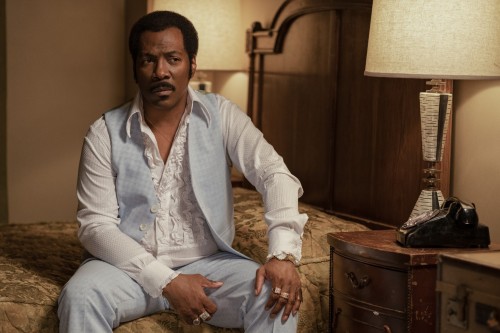 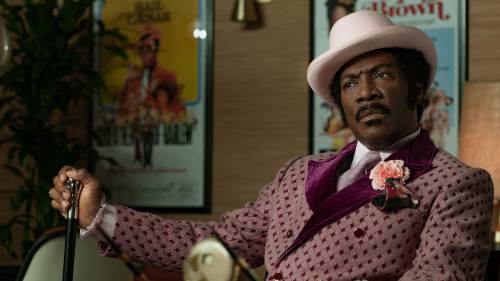 danielle sweetie I’m so sorry :( you were ROBBED

Rupert Grint thinks running is like a stunt. His character Charlie Cavendish from Snatch TV was running a lot.

“My character mainly just runs. And running is something that’s like a stunt for me.” And he also said;

"I struggle with the running. There’s a lot of running.
I’m not the most physical guy.” 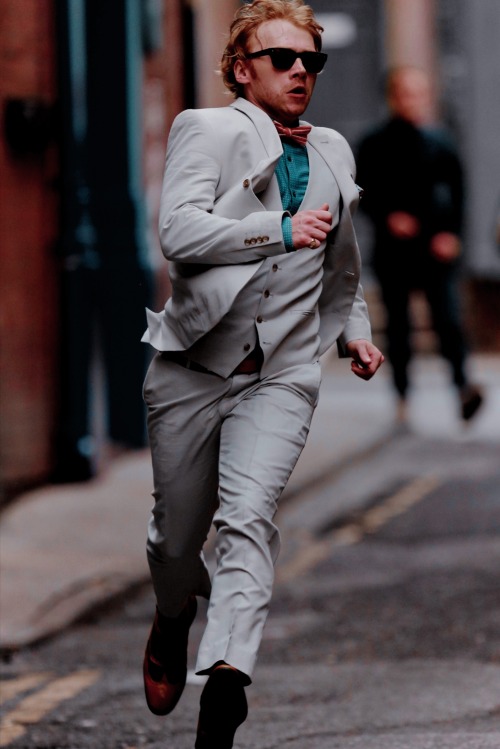 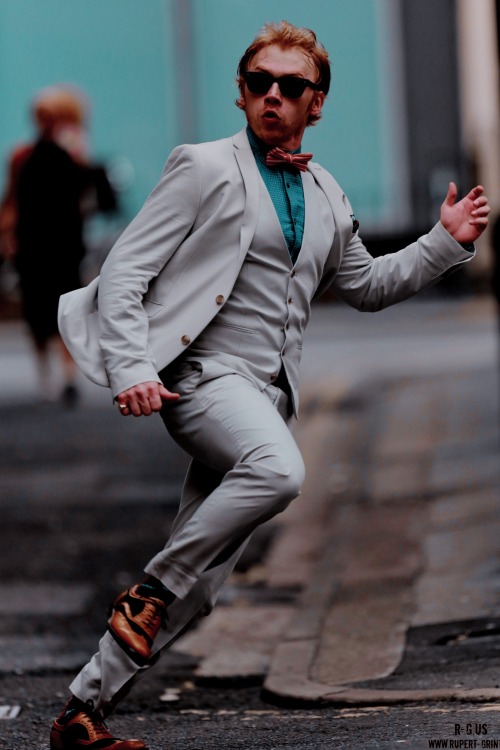 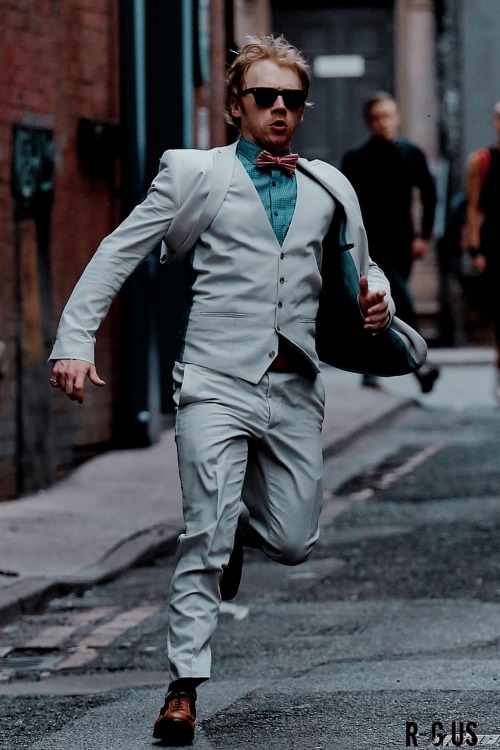 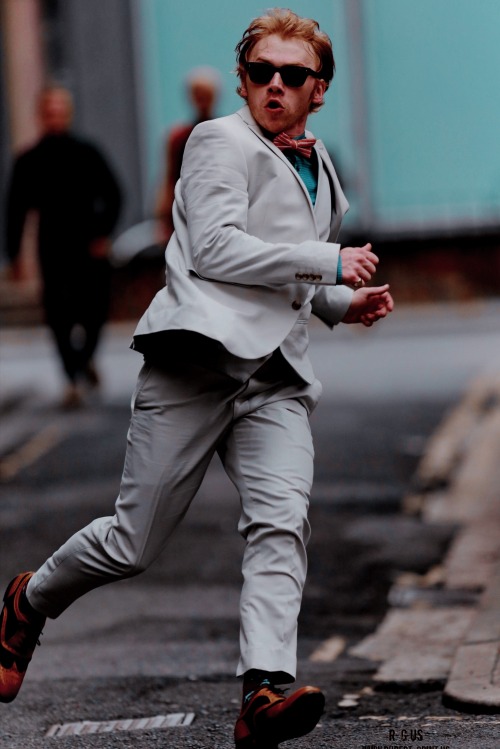 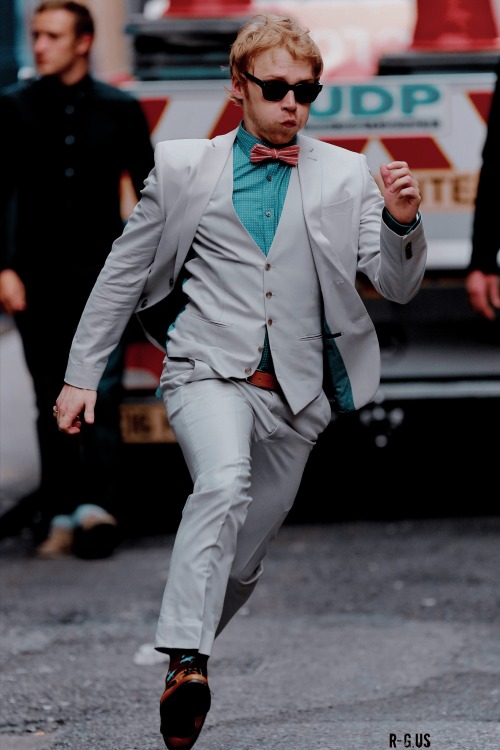 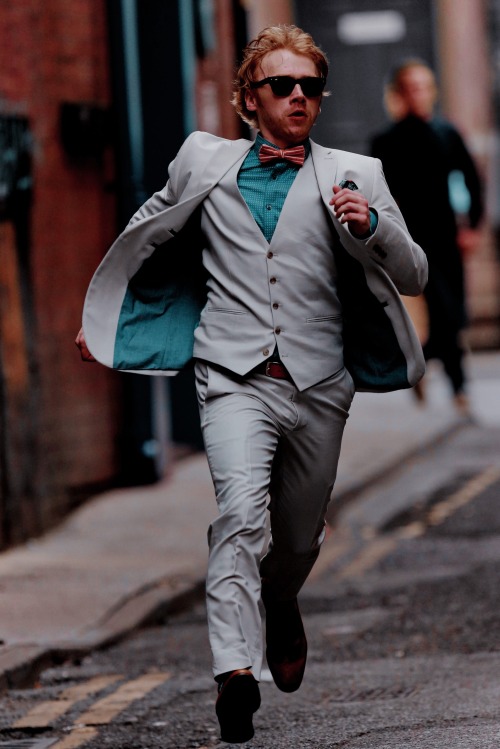 Westerns were a dangerous business…

Westerns were the dominant TV genre of the 1950s and early sixties, a dangerous adventure for man and beast, full of action sequences from minor falls to brawls, horse back chases, explosions, gun fights and being thrown over bars and through glass windows. There is a long, long list of actors of the time injuring themselves in quite spectacular fashion on set, despite some very talented stunt professionals around to lend skill and expertise to keeping them safe. These days it’s potentially a bit of truth stretching when an actor says ‘I do all my own stunts’ (unless they’re Tom Cruise of course), but there are still far too many actors and stunt pros getting hurt, some seriously, trying to push the boundaries of their craft.

Check Eric’s right hand in the still above and you can see some entirely too modern looking medical tape around it. This wasn’t an injury sustained on the job as Gil Favor, but one of the many the actor himself sustained during filming. As Eric Fleming himself told columnist Jack Major:

“I’m convinced that Western stars are picked more for their stamina than their acting ability,” he said. “I’ve lost four teeth, have had 20 stitches for different kinds of cuts, have had several sprained wrists, ankles and ribs, and I’ve been pierced with cactus more times than I’d like to remember.”

And this was all before 1962! Eric also neglects to mention a near drowning incident that made a large paper expose on the dangers actors were putting themselves into on far too regular an occasion.

On Rawhide at least, Eric had the services of prolific stuntmen like Guy Teague, but he wasn’t so lucky on his final day of filming in 1966. No stunt professionals were present that day, not just to take on the physical danger, but to plan, assess, lend their judgement and be an advocate for caution. It’s one of the unanswered questions surrounding Fleming’s death. Why would a man not known for being foolish, as one friend noted, willingly take on something so dangerous? Even the locals refused to run the rapids as doubles, so why did Eric and co-star Nico Minardos agree? Tim McGowan the director, was experienced and respected, and had made multiple features in the wilds of the Amazon, so it’s not unfair to say he knew the risks involved. Nico Minardos’ first hand account paints Eric as resigned enough to throw caution to the wind, but what pushed him to feel time pressure enough to knowingly risk his life? Frustratingly, these and many more questions are unlikely to ever be verifiably answered.

#Eric Fleming, #Gil Favor, #Stunts, #Pierced by cactus makes me chuckle, #stupid ways to die, #sad loss, #damn it eric why?, #Need a time machine so I can go back smack him upside the head and say no canoe for you Eric
14 notes · See All
darkrainbowlouisAnswer

you know what, I have the time

1) taylor a larrie? - literally just me guessing because she is objectively an incredibly smart business women and without a doubt knows that they’re together/that haylor was just for publicity.

2) after what she said about harry on the vmas? - whether you’re talking about “I want to thank the guy who inspired this song, who knows exactly who he is” at the VMAs or the British accent “I still love you” at the Grammy’s, both of the songs she was referring to came out BEFORE haylor started. they are NOT about harry. both her team and 1DHQ simply played up the haylor narrative since it got clicks, and both harry and taylor knew that those songs were: not about harry!!!

3) while louis was there? - louis was also fully aware that haylor was a stunt and that taylor was just doing her job to help them both get publicity lmao any reaction from the boys in the audience was: also a stunt!

4) she made him cry?? - idk if you think taylor made louis or harry cry but PLEASE lmfao H&L have done stunts for a living for years, their management having taylor swift imply that her song is about harry most definitely did NOT make them cry

5) she is literally known for closeting gay men using them for publicity - I assume you weren’t actually here in 2012, or else you would have known that, at that point, taylor was much more famous in america than 1D was, so haylor was crucial in making 1D blow up in america as well. obviously it benefitted both artists, but to hate on taylor for doing things for publicity when H&L have done the EXACT same things is 1) incredibly misogynistic, and 2) quite boring to be frank

if any of the beards turned down the job, they would’ve found another woman. the beards are not actively closeting the boys. it’s a fucked up situation across the board, but it’s wrong to blame the beards and excuse the boys. if you don’t like taylor’s music or take offense to her activism, or lack thereof, that’s fine, you don’t have to like her, but to shit on her for playing up narratives for publicity when the boys do the EXACT same thing, is so old lmao it’s 2020 please find a new hobby other than hating taylor swift

I’ve said this before but I believe:

and I have based this carefully crafted conclusion off of: vibes

Yeah… I don’t see anything to connect the name to the Azoffs. I think it would be foolish for Sony and Harry’s manager not to manipulate a story that could potentially separate Louis from Larry rumors (making him the one at fault) and benefit Harry’s solo career.

Repost by @michelle.c.smith
———
🔥DO IT BECAUSE IT SETS YOUR SOUL ON FIRE! 🔥
…and then catch it with your FACE!😼🤷🏻‍♀️
.
Sometimes it’s just feels so delicious to try new things. It’s really important for us humans to find play and joy in what we do. This trick didn’t take me that long but I loved the thrill of practicing it. i love catching the staff with my face! 😻😹⚔️
.
What’s your favourite trick to practice?
Comment down below!👇🏻
.

#wonder if harry ran into breep and brody in malibu ajakdjksjdjfj, #and harry sweetie.....biking with rande goober is not what i call social distancing, #no mask or anything 🤦🏻‍♀️, #do people realize miss rona is still very much a thing here or, #stunts
0 notes · See All
yaz-the-spazAnswer

lol i feel ya nonnie 😆

Caitlyn actually had 3 sons and a daughter before marrying Kris. I hate that I know this information ajakdjdj but yeah this is the Jungleworms’ wet dream, and Brody will do anything for a tabloid headline, so I guess we shall see how this plays out. I just hate that Louis’ name will be dragged through the mud once again, and of course the article also mentioned Harry and Kandle’s fakelationship. 🤦🏻‍♀️

Yeah Brody loves him some tabloid glory, so who knows. He was also hanging out with his ex recently and had pap pics taken at the beach with another random girl. If I had to guess, it’s probably a one-off thing of both he and Banana craving some attention, but it’s funny as fuck either way.

Brody Jenner, Kendall and Kylie’s half-brother, was apparently hanging out with Breep at a beach in Malibu yesterday and the Metro wrote an article about it lmao…..social distancing whomst?

#imagine the gp reading that like who and who were hanging out and why is this news ajkajdjf, #they of course threw louis’ name in there which is annoying but the rest of this is hilarious, #anon, #stunts
1 notes · See All
larentyougladText

#god this shit is hilarious, #i think breep and brody would make a perfect couple actually, #two of the messiest families on planet earth becoming one 😍😍😍, #the junglebeasts are all probably pissing themselves with excitement jakjsdkksjd, #stunts
1 notes · See All
Next Page