After fighting coronavirus and a ‘lingering cough,’ Melania Trump finally ventured outside with Donald Trump to fly to the final presidential debate.

The November 3 presidential election is just days away, and celebrities like Selena Gomez and Hailey Baldwin have already headed to the polls and the ballot box to cast their votes.

‘RHONY’ star Bethenny Frankel responded to a report that 'DWTS’ host Tyra Banks no longer wanted to cast any 'Housewives’ on the show.

Leah Messer looks so beautiful and chic in a new inspirational video. She wears a gorgeous fall sweater mini-dress while picking out the perfect pumpkin.

The Weeknd has been known to push the limits in his music videos, and he’s done it again with ‘Too Late.’ Two women have fun with his decapitated head before attaching it to a stripper’s body for a good time.

Christine Evangelista gave HollywoodLife an EXCLUSIVE tour of her stunning home. Take a look inside her ‘creative haven’ in the Hamptons.

Pia Mia returns as Tristan in the ‘After’ sequel. She spoke with HL EXCLUSIVELY about going outside her 'comfort zone’ with acting, the inspiration behind sampling pal Chris Brown’s song, and more.

Justin Hartley confessed whether he’d already ‘been approached’ to recreate Milo Ventimiglia’s iconic butt scene from the pilot of 'This Is Us,’ chatting about the memorable moment before Season 5 premieres!
https://ift.tt/eA8V8J
https://ift.tt/2vGyXn8

Blake Lively and Ryan Reynolds issued a chaotic PSA about voting. Not only did she make a sex joke in the caption, but she also photoshopped shoes onto her bare feet.

Tia Mowry has a brand new do’! The brunette actress debuted a blonde hair makeover in a new selfie on Oct.22! And, that’s not all. — Tia also showed off edgy, new bangs!

Aeko Brown has found his zen while enjoying a beach vacation with dad Chris Brown and mom Ammika Harris. Ammika’s photo of her little boy ‘meditating’ is too much. 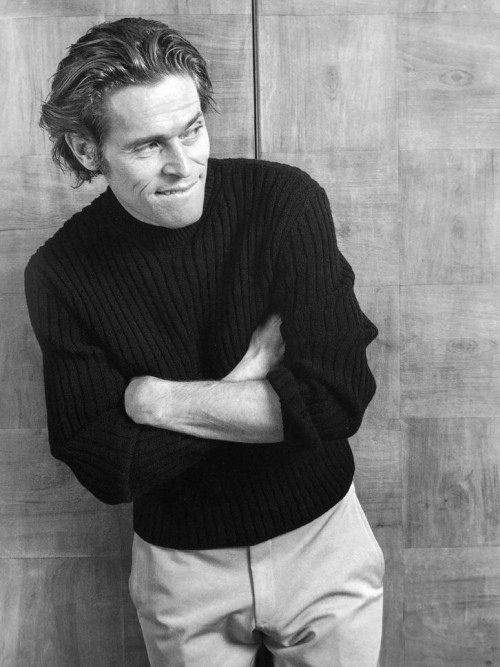 Posted @withregram • @realdlhughley ALMOST 2 BILLION AND 💥POOF💨 GONE!! That just goes to show you that #Money isn’t always the answer🤷🏾‍♂️ #TeamDL #Repost @balleralert with @withregram
・・・
Quibi Shuts Down After Raising Over A Billion Dollars

The mobile-only video streaming service, #Quibi, is shutting down after launching less than a year ago. The company raised over one billion dollars in capital but failed to secure a buyer.

#JeffreyKatzenberg, a #Hollywood producer and the founder of Quibi, alongside Chief Executive #MegWhitman raised over $1.75 billion from investors including Walt Disney Co., NBCUniversal, and Warner Media. The streaming service offered news and entertainment stories that ran ten minutes or less for $4.99-per-month. Despite the effort, Quibi struggled to garner subscribers.

The application attracted advertisers like Pepsi, Walmart, and Anheuser-Busch, locking in $150 million in ad revenue, but because of low viewership, advertisers deferred their payments.

According to The Wall Street Journal, Katzenberg called investors to tell them that he is shutting down the business. The shutdown comes after Katzenberg hired a reorganization firm. According to the Journal, the firm provided an index of solutions, one of them was to shut the company down.

The streaming service had many issues since it began in April – low viewership and downloads, and a lawsuit. Interactive-video company, Eko, filed a suit against Quibi for patent infringement. Eko claimed that Quibi stole trade secrets.
https://www.instagram.com/p/CGqPZp9HQTF/?igshid=1f45agc02cyyd

Nancy Grace is adamant that Breonna Taylor was ‘shot dead’ in her sleep & told HL in an EXCLUSIVE interview that she believes ballistic reports will prove her correct.