sports, like an apple a day, lots of work and water lol 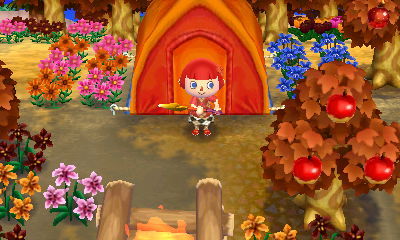 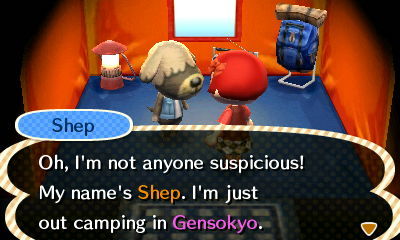 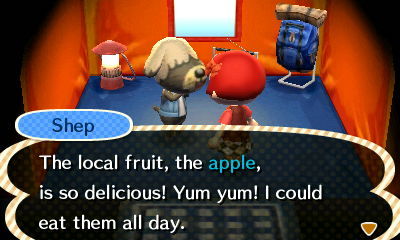 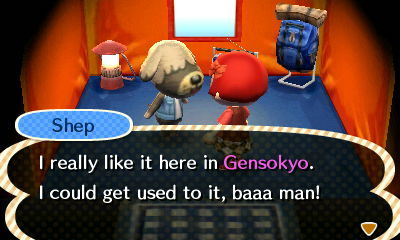 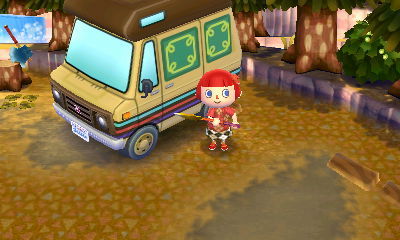 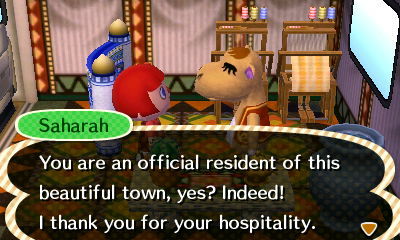 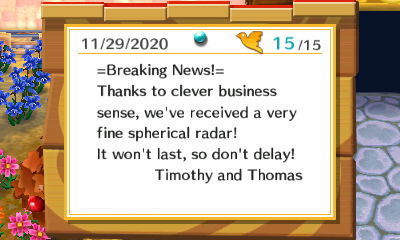 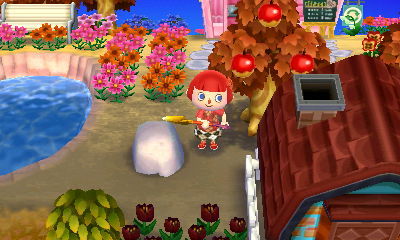 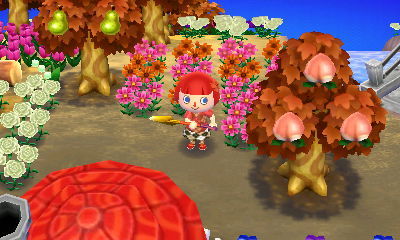 “F-F-Fuck,” Jaskier shivered. The pup-tent that Geralt had helped him assemble was not as waterproof as the label had promised and now he was soaked to the skin and laying in a pool of chilly early-June rainwater. He made a rash decision in his discomfort, unzipped the door, and plodded the short distance to Geralt’s significantly larger, fancier tent. “G-G-Ger-”

“Just get in here before you freeze to death, Jaskier. I could hear your teeth chattering all the way across the campsite.”

“Mi-Might want to g-g-give me a towel f-first,” Jaskier tried to joke, shoving his blue-tinged fingers into his armpits for warmth. This whole blasted camping trip had been Geralt’s idea anyway. “I’m s-s-s-”

The door to his friend’s tent unzipped and two golden-hazel eyes peered out into the stormy night. Jaskier looked like a drowned rat in the most endearing way possible and something tightened dangerously at the center of Geralt’s chest. He averted his eyes and handed Jaskier a towel, a t-shirt, and a pair of dry boxers. “Get dry and get changed under the rain-flap and then come inside. And wipe the mud off your feet.”

Geralt held the door mostly closed and kept his gaze aimed politely at the ground, even though he wanted nothing more than to sneak a peek at his friend’s pale skin and lithe musculature. He knew how attractive Jaskier was; they’d gone swimming together earlier in the afternoon and Geralt had nearly fallen into a child’s hole in the sand because he was distracted by the way little beads of water were sparkling in Jaskier’s chest hair.

“Alright,” the younger man whispered, pushing his way inside and collapsing on top of Geralt’s fleece blanket. “P-P-Please let me w-w-w-”

Jaskier couldn’t even speak properly. He was shaking like a leaf and his lips were nearly blue. Geralt’s eyebrows furrowed adorably and he unzipped the side of his sleeping bag, praying that he wouldn’t regret it in the morning. Praying that Jaskier wouldn’t be uncomfortable and leave. Or be angry with him and leave. Or… leave at all, really.

“S-Stop thinking s-s-so much and warm m-me up,” Jaskier demanded, clambering his way into the sleeping bag. Geralt’s arms folded around him automatically and he piled more blankets onto his friend. “M-Much better.”

“Can’t let you die on me, Jask,” Geralt mumbled into his damp, sweet-smelling hair. “I like having you around too much.”

“Yeah?” the brunette teased, turning in his arms to look up at him. Their gazes met and that something in his chest from earlier doubled in size; Geralt barely kept himself from gasping aloud. It hurt. It burned. It consumed. He wanted nothing more than to lean down and kiss Jaskier right on those stupidly soft looking pink lips. Instead he just squeezed his arms a little tighter and smiled.

Why is river rafting so popular in Uttarakhand? The proximity of Rishikesh to the Himalayan range with the Ganga river flowing through makes it an ideal place to go rafting. The scenery, the rapids, the flow all add to the thrill of river rafting in Uttarakhand.

Weekend is here. Have you planned your trip yet?

Check out all my knife videos on YouTube at george dabbert 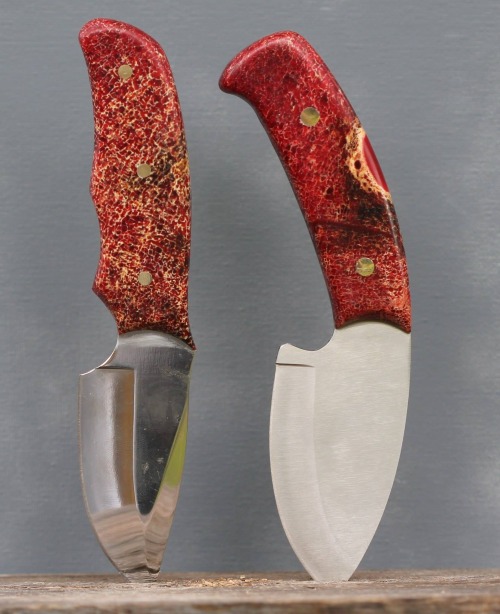 Been camping all week 🏔

#I love her so much, #my pup, #dogs, #me, #mountains, #sequoias, #animals, #camping
4 notes · See All
adriennelenoirText 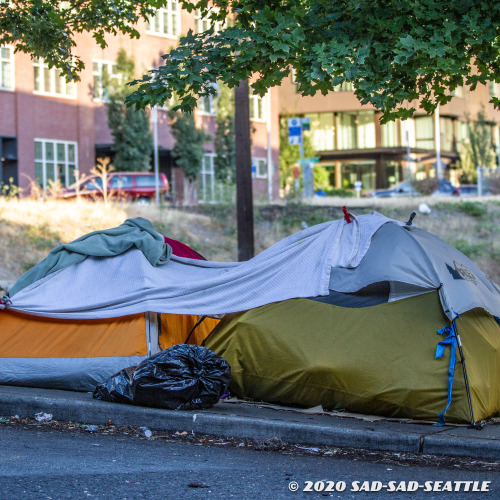 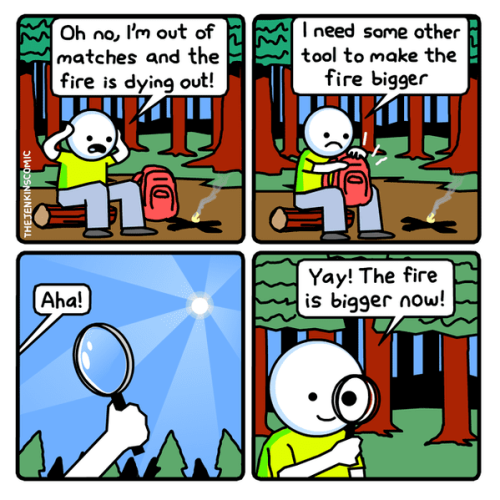