Cool little Suzuki setup, put a offroad trailer behind this or a #rooftoptent and let the fun begin. 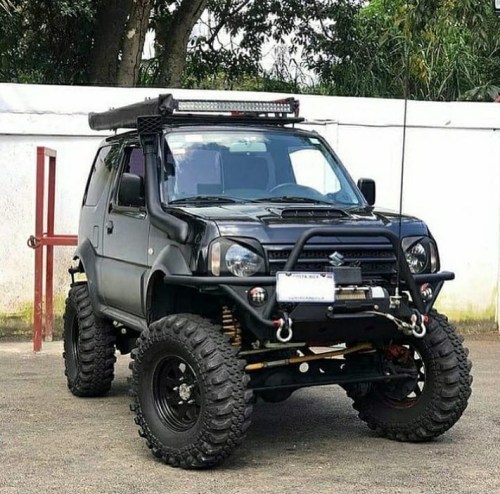 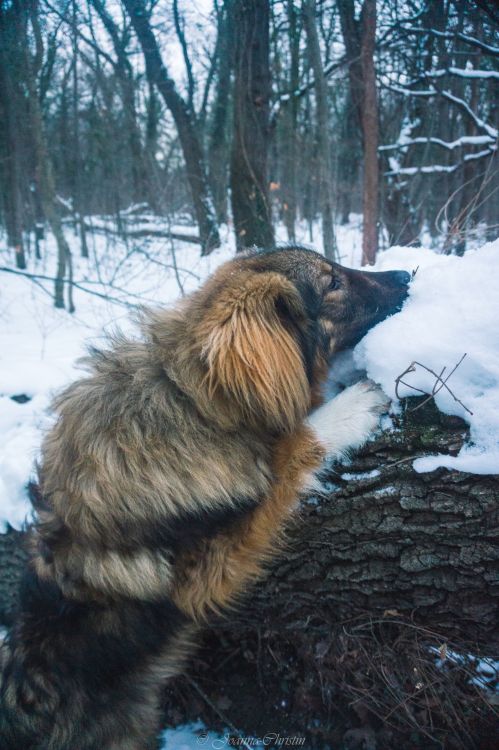 Words and Pics By Michael Hozjan

Long before “pickers” were a television phenomenon, my buddy and I scoured the back roads of Quebec, Ontario and New England looking for hidden treasures, automobile paraphernalia and vintage iron. Every weekend we’d log on hundreds of kilometers in his trusty ’94 Eddie Bauer Edition, Ford Explorer. It was peppy enough to get us out of trouble when asked, had the ability to swallow anything we found, and best of all, it was comfortable and not too thirsty.

That was the old body on ladder frame, SUV and the model that put the Explorer on the map. By the turn of the century there was a slew of sleek SUVs entering the market, and sales for the boxy truck started to dwindle. In 2011 Dearborn responded with an all-new unibody Explorer to lure eager masses back into their showrooms. They succeeded with sales nearly doubling in the first 12 months. Today with Ford having obliterated their sedan line up, their SUV/crossover models are more vital than ever for the company’s bottom line, with the old flagship bearing most of the grunt. Sales numbers for the Explorer have grown by leaps and bounds in the decade since the retooling. In fact the annual sales figures in the states doubled again in the first sex years of the model change to over 270,000 units.

But all is not peachy clean at Henry’s old stomping grounds. The latest generation, launched in 2020, has had no less than 10 recalls for issues ranging from cockpit heat to transmission woes.

Kudos to Ford for at least recognizing the problems, admitting to them, and trying to remedy the situation.

Ford’s mid size SUV is available in four flavours starting with the XLT at an entry-level price of $45,049. The Limited is next up the corporate ladder followed by the ST trim coming in at $59,899 and the top-of-the-line Platinum starting at $65,149. The Limited is the only trim that comes with the hybrid option. The non-hybrid Limited is powered by a 2.3L EcoBoost and starts at $50,299 while the hybrid starts at $53,299.

A combination of wood, aluminum, shiny piano plastic, vinyl and leather make up the Explorer’s interior. It’s inviting, handsome and airy with better than average outward visibility. A rearview camera with a cleaning jet is a nice and welcomed touch.

I didn’t find the controls as intuitively easy to find and manipulate as the Escape’s, I’ll chalk that up to not being in Ford’s cockpits as often as those of other marques. By week’s end my familiarity became evident.

Above: Second row captains chairs are standard, three passenger bench is an option.

Above: Access to the back seat is challenging at best

Above: A hands free tailgate is standard on all trim levels.

This hybrid is brisk on take off when you put the pedal to the metal. The 318 horses and 318 lb-ft of torque from the 3.3L V6 awaken in a frenzy to send you down the road and then taper off to a mild mannered truck as the speedometer goes up. Equally impressive is its ability to climb to over 55 kph solely under the power of the 44-horse electric motor sandwiched between the engine’s crankshaft and the 10-speed automatic’s torque converter.  My Limited came with the towing package, enabling it to tow 5,600 lbs.

Twenty-inch aluminum wheels on the Limited replace the base truck’s 18 inchers.

The 1.5 kWh lithium-ion is battery mounted under the second row of seats, lowering the center of gravity, improving the hybrid’s handling, although the steering could a dose of firmness to take away from the soccer mom feel. Still I suppose most owners won’t notice.

The Explorer’s ride has always forgiven road undulations and this one is no exception, the ride is more car-like than SUV with good soundproofing. I’d prefer to see a bit more padding on the seat cushions, as they are too firm for my aging….

The latest Explorer is smartly styled with crisp flowing creases that still retains its heritage. It looks richer than the price tag and is nicely optioned and proportioned. The SYNC-3 multimedia system is more user friendly than previous versions.

Transport Canada rates the Explorer Hybrid at 9.6 L/100 kms, I netted a less impressive 10.6L. By comparison, Toyota’s Highlander Hybrid, the Explorer’s closest competitor is powered by a less powerful, 240 hp, V6 but gets 6.9L/100 km justifying the two thousand dollar premium for the hybrid. Although I haven’t driven the EcoBoost powered Explorers to get their mileage numbers (Transport Canada says its 10.3/100), swallowing an additional three grand price tag seems hard pill. Still, there are a few pluses that make it an easier choice, the gas engine/electric motor work flawlessly together with no vibration or noise emanating into the cabin. I also like the bigger performance numbers and off-line peppiness coupled with even slightly better fuel consumption and the hybrid would be my choice.  I suspect the thirst number on my tester will improve as the mileage accumulates and I’m sure improvements will continue in successive years.

Is it possible to fall

Still standing on my feet

Wake up in a sweat

From all my vivid dreams

Trying to fix myself

So I can spread my wings 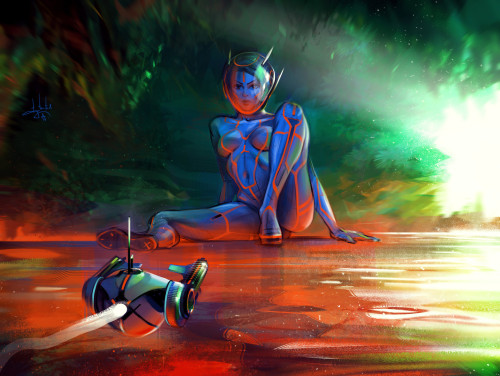 I know this is a small change, and I know it’s insignificant, but these unremovable garbage folders always feel like such a slap in the face. It’s an annoying reminder that when you use Windows, you don’t really own your computer.

Unfortunately, Microsoft doesn’t allow you to remove 3D Objects and other folders from File Explorer using Control Panel or Settings. If you want to remove these…

We’ve sold quite a few orange Everest rubber straps for the Explorer II but we think black also adds a super-cool contrast to the polar white dial of this great watch - visit www.thewatchspy.net for full details of the Everest watch bands we have available!
.
. 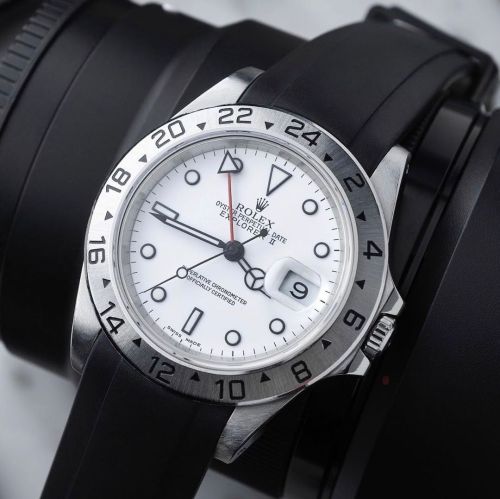 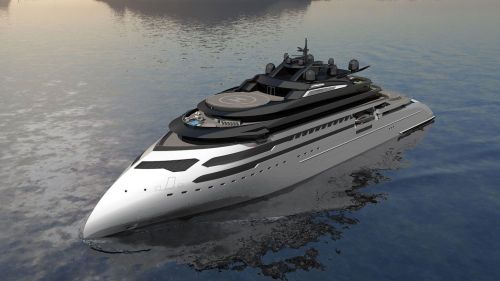 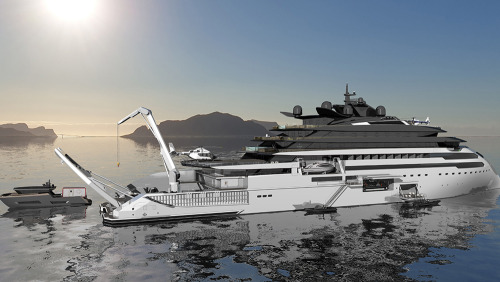 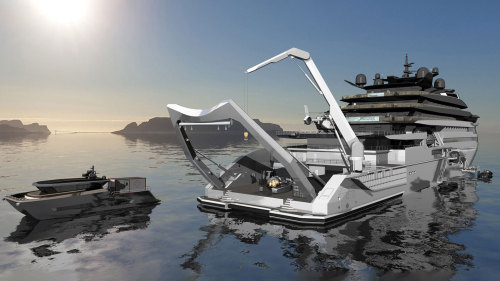 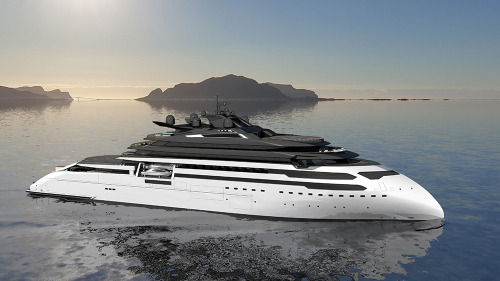 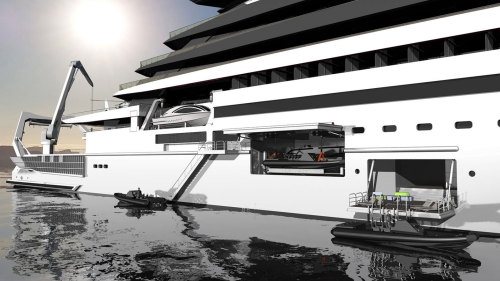 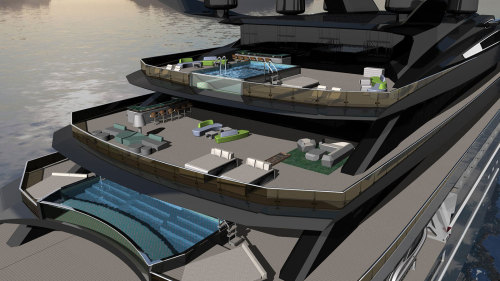 What/how do we teach our children about history?

This sculpture appeared on Saturday at the summit of Mt. Tabor Park, in Portland, Oregon. No one has claimed responsibility for creating and placing it, but having seen it on the one year anniversary of the murder of Ahmaud Arbery, I was impressed.

The first African American to cross North America and reach the Pacific Coast.

Born into slavery in the 1770’s to the family of William Clark, York became a member of the 1804 Lewis and Clark Expedition. Though York was an enslaved laborer, he performed all the duties of a full member of the expedition. He was a skilled hunter, negotiated trade with Native American communities, and tended to the sick. Upon his return east with the Corps of Discovery, York asked for his freedom.
Clark refused his request.

The date and circumstances of his death are unclear. 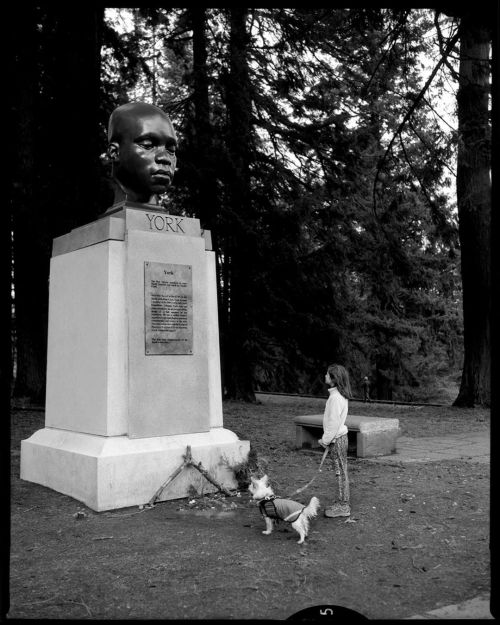