Searching for a fic where  Hermione suddenly appears from a bright white light and is running towards hogwarts.. Neville intercepts her and is shocked to see her as she was missing since battle of hogwarts.. Draco is an auror, who accompanies robards to hogwarts to question Hermione.. she tells them that during the battle she ran into the forest to lose the death eaters trailing her and wished for protection and the forest provided it.. it was on ao3 and wip..

Next time can you please use the ask option.

A prisoner in the camps, Anke Hoff is doing what she can to keep her pregnant campmates and their newborns alive.

But when Anke’s work is noticed, she is chosen for a task more dangerous than she could ever have imagined. Eva Braun is pregnant with the Führer’s child, and Anke is assigned as her midwife.

Before long, Anke is faced with an impossible choice. Does she serve the Reich she loathes…

“Want me to wait for you?” Jack asks, standing by the door frame. “Juno told me what happened.”

You look up from your bag, putting a halt to organizing it to face him. “She did?” Your words come off more surprised than you wish them to, curiosity remaining as to what she could’ve possibly said to him. Nonetheless, you wait and continue packing up, faster now that the offer of being waited for’s surged up.  “Want me to wait for you?” Jack asks, standing by the door frame. “Juno told me what happened.”

“She was worried about you,” he adds after a nod, concern replacing his smile with a frown. “But she didn’t say much about it, just that you were attacked last time.” He approaches you, crouching next to you as he helps you with your books. “Are you sure you’re okay? You were really quiet today, and I think even Dom noticed the difference today."

"I was naive,” you blurt out, sighing as you set a book down and clutch onto the skirt of your uniform, letting out your stress through it. “I forgot about the dangers around me, and I… I got too comfortable too quickly.”

There’s a hint of gloom present in the canine’s eyes, one he covers up by managing another smile. “I’m not gonna pressure you into telling me anything,” he says, offering you a hand as soon as he gets back on his feet. You accept it, the weight of your bag being a little more heavier today. While you’d managed to come out scar free from the incident, fear still remained in your thoughts, resulting in your subconscious wanting to lessen your trips to the library. “But,” he speaks up again, smile growing. “I’m sure Legoshi could help with that better.” A chuckle bursts through, a hint of nervousness heard from it. “Maybe it’s not the wisest advice to keep telling you to make friends with people like us, but I’m sure you can open up to him better for this kind of thing."

It was fun! I won best detective. Guess my criminal justice degree came in handy. 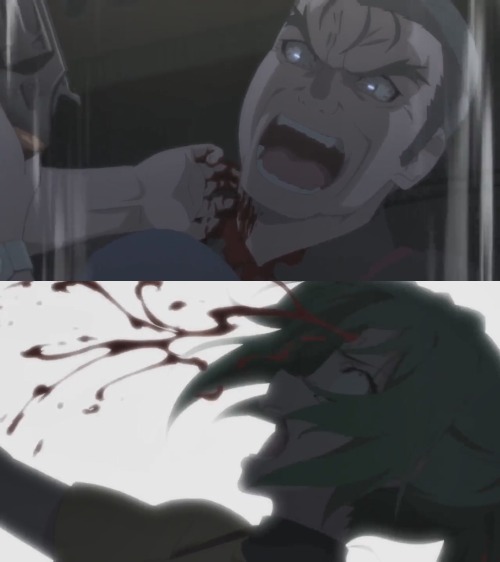 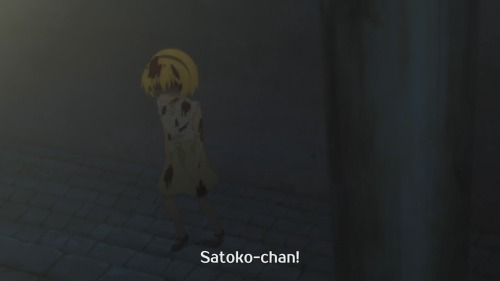 I just read The Daughter of Time by Josephine Tey and now I want to know the entire history of the British Monarchy, like thanks Ms. Tey, it’s not like I have Biomechanics hw to do, ya know?

She was a fine-looking woman, without question, but hers was a cold beauty, worn like armour. And she lacked that spark I loved, the wit and play that made seduction so enjoyable. I might as well flirt with a marble statue.

Summary:  In his series of novels starring private detective Elvis Cole and his silent, but deadly partner Joe Pike, Robert Crais has taken us on one exciting, terrifying ride after another. These two ex-Ranger/policemen offer their private investigative and surveillance services to sort out all types of situations. Their methods are often unorthodox but justified. A Dangerous Man, the latest installment of this series, begins with Joe simply going to his bank to deposit checks and be ogled by the bank clerk Isabella Roland. Because of his military and police skills of observation and his own deep-seated sense of obligation to another human, this routine morning evolves into an action packed story where Joe and Elvis save Isabelle not once, not twice but three times from dark characters in her parents’ past.

Review: Fans of Robert Crais will not be disappointed by this addition to the Cole/Pike series. It contains all the elements readers expect - a wonderful mix of humor, interesting story-telling, twists and turns, quirky specialists tossed together with a healthy distrust of police and institutions. You will be wrong if you assume that the dangerous man is the bad guy. In fact, in this story the most dangerous man is Joe who uses his deadly skills to make sure Isabella never needs to be afraid of the men who had been searching for her mother for over 20 years. One thing I love about this story, and most books by Robert Crais, is that he does not rely on a magic person that is available to complete fantastical research instantly and come back with a solution that could not in a million years be found by a real private detective. There is no high-tech, easy solution to this mystery. Almost everything discovered in this story comes from online research, talking/listening to people and observing what the situation presents.

Young adults might recognize themselves in the main character - 23 year old Isabelle Roland who is just trying to live her best life. More than once she exclaims “I am an adult!”. One of the most chilling scenes is when the bad guys use her own text messages to her best friend to draw Isabelle out of a safe place and puts her in danger again. The author paints an appealing picture of a spunky young lady, inordinately devoted to friends, generally dismissed by adults and completely unaware of her parents’ history. The reader does not know until the last chapter if Isabelle actually has the millions of dollars that the bad guys insist that her mother had stolen over 25 years prior.

The reason I didn’t give a Full Bouquet rating is because the author spent a lot of time convincing us what a compassionate and principled man Joe is but, his frequent and extremely violent actions didn’t mesh with his new ‘softer’ side. I appreciated learning more about Joe’s depth of character and his many facets make him less of a mercenary caricature, however at some point it just doesn’t make sense that such a nice guy could be so brutally violent. In fairness, he only kills the bad guys, but the body count was staggering. Overall, I still recommend this book, it was just easier to root for the Dangerous Man when he wasn’t trying to also be a good man.

“The End” is Just the Beginning

“The End” is Just the Beginning

After losing my job like millions of others due to COVID, I lost my creative juice needed to write. I felt sorry for myself for a couple of days, grateful that I acquired my real estate license in December 2019, so I fell back on it. It’s a hard business to get going, but I could do it! Then tornado’s hit my town in Tennessee. I dusted off my jeans, called our insurance… 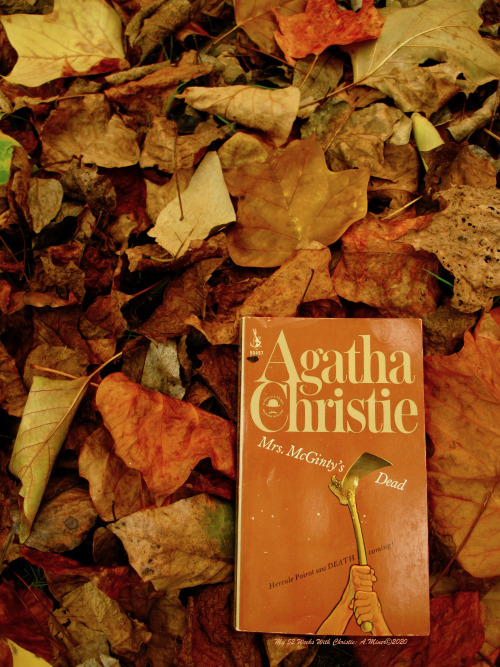 Finally got started on my huge cross stitch project, definitely going to be the biggest one I’ve done up till now! 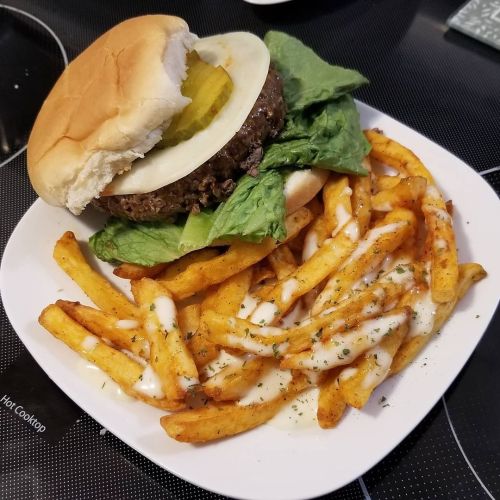 New reff for mystery : ) toned theyr design down a lil 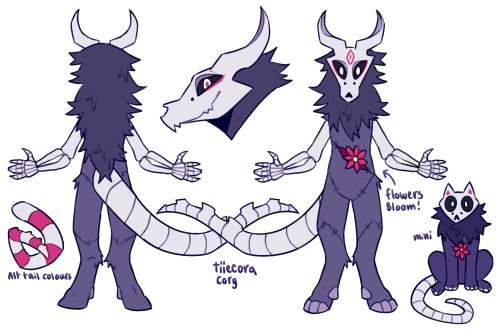 I was given a gift card to spend at my favourite bookstore and was of course buying books that interested me, but was also stuffing a few into my pile that seemed interesting. I’ll pretty much read anything except for dystopian these days, but contemporary novels are a pretty safe bet.

I’ve heard great things about this book and am excited to read it.

Seems the government are up to something! Meanwhile, Kotaro and company assault the nightclub and things don’t go as planned.