beauty is not measured by how handsome you are, but by what you do

Guys I just found out that if you tag something as ‘Home’ on instagram (like so many people do during lockdown) it actually geotags to your house’s location.

Why is this useful? Well Eleanor tagged herself at home in one of her selfies.

Weirdly, it’s the only post I can find that is tagged at ‘home’ the rest are ‘london’.

Why did she do this? Especially only on ONE post. And the fact she’s in the public eye, surely it’s not safe to say basically your exact location. Unless a) this isn’t her home (just where the picture is taken?) or b) she doesn’t know it did this. Maybe she’s given away too much information and this may not be where Louis’ home is…need some csi louies/larries on the case!

seeing girls of all shapes sizes and colors on my vsco feed these days makes me feel so happy. it may not seem like much but it’s a lot to me:) let’s keep doing good things people!!

gonna win this time (change my luck) by carissima

They all turn to look at Liam. Being the focus of everyone’s attention is a lot, Liam realises as he swallows thickly. He’d be stupid to do it. He doesn’t need to. He’s got money in the bank and he owns his own relatively successful business. If he gets caught, all of that disappears.

“I’m in,” he finds himself saying hoarsely.

or the worst heist fic ever conjured up based on one direction’s fail!thieves perfume ad 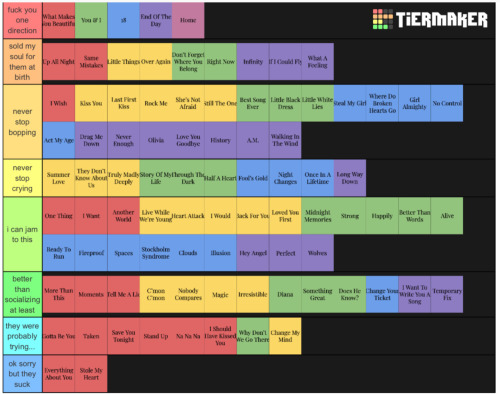 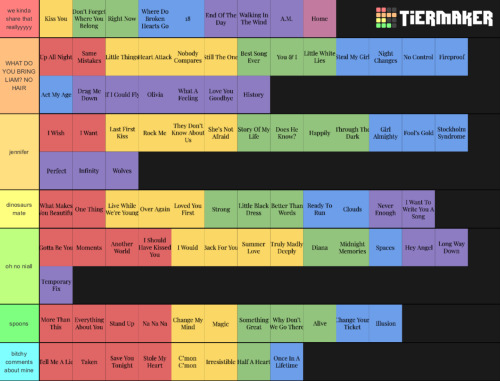 #god has it really been that long, #i truly am in this rabbit hole huh, #i can’t believeeee witw and am are so low, #what was I smoking, #mine, #opinions, #I think I levelled up with the groups tho😂, #one direction, #harry styles, #louis tomlinson, #liam payne, #zayn malik, #niall horan, #1d
2 notes · See All
louikisPhoto 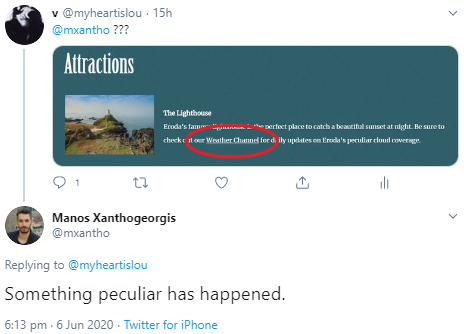 Harry Styles // to be so lonely

all icons and headers are made by me

Ive decided that im not gonna write for Cody anymore. I’m still a big fan of him I just like writing about Bill and Hemlock Grove way more. I wont delete the fic I already wrote for him but it’ll be the only one. And there will be some Harry Styles stuff cause……I mean its Harry Styles. So this will mainly be a Skarsgard blog with a dash of Harry.

Not to be NSFW or anything but

I fell in love with the world in you ♡

Harry had told in advanced to tonight’s show to make your way to the barrier, between the audience and stage, before the fifth song on the setlist. The crew for tonight’s show were given strong instructions to not show you the setlist, but to only tell/show you when to make your way to the space. You were totally clueless what your boyfriend was up to and you were nervous.

As Harry came back onto the stage to sing his next song, decked in black attire, he spotted you and sent a mischievous wink your way. Harry plopped himself in front of the mic and waved to the crowd.

“Wow you guys are just amazing tonight. Now for this next song, I’m going to invite someone really important to me onstage. This song we’ve sung together so many times from when we first started dating back before I made it to X Factor, and I will never get tired of singing of it with you,” Harry looked down at you in front of him before looking back at the crowd, “I want you all to give a hand for the love of my life (Y/N) (L/N)!!!!”

Harry offered you his hand and helped hoist you up onto to stage, before escorting you to the grand piano onstage. Harry pretended to brush off the bench, which elicited laughter from the crowd, before helping you sit on the bench beside him where the mic was.

You knew what song he was- well the both of you guys were gonna sing. You remember telling him specifically when you first started dating that you found this one of the most romantic songs ever.

Harry started playing the first few notes before starting to sing his part.

‘It’s a little bit funny, this feeling inside. I’m not one of those who can, easily hide’