The heart of a lover is a rose garden, not a battlefield.

Will we be punished for doing a “good” deed? Consider this narration:

Imam Sa'eed ibn Al-Musayyib rahimahullah once saw a man praying more than 2 raka'at before the fard Fajr prayer, making many bows and prostrations, and so he forbade him.

The man said: “O Abu Muhammad, is Allah going to punish me for praying?”

Sa'eed said: “No, but He will punish you for contradicting the Sunnah.” [1]

(Sa'eed ibn Al-Musayyib rahimahullah was a tabi'ee (i.e. a student of the Sahabah), and his narrations are reported in both Bukhari and Muslim)

The point here is a lesson against doing bid'ah with the excuse of doing a good deed. For this ummah, there is absolutely no one else who knows ‘ibadah that is beloved and accepted by Allah SWT than Rasulallah sallallahu 'alayhi wa sallam himself. So adhere to the Sunnah as much and closely as possible, and leave the ones that contradict it. 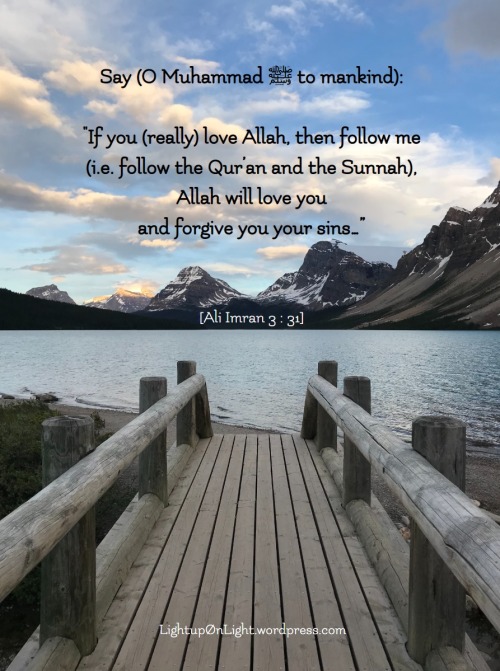 “And from Allah’s Kindness to His slaves is that He decrees their provisions according to His Knowledge of what is beneficial for them, not according to what they desire, for they may want one thing while another thing is better. 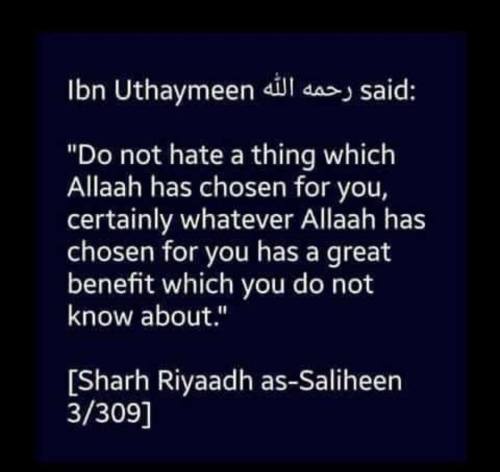 And know that what has befallen you was not going to miss you, and that which missed you was not meant to befall you.“

Like my Aunt Candace used to say, “I’m afraid that’s one of those poisonous frogs you just licked.”

Be the khaleesi you want to see in the world.

beyond the trek より

“The key to all good is longing for the hereafter and the key to all evil is love of the world and extended hopes.”

#I mean world of horror... is okay.... aesthetic wise, #nothing else to say really, #nadine talks about horror games
2 notes · See All
ask-sunsethillsAnswer
🌀!!

🌀- as a fusion with another OC!

Fusion relatively stable; short occasional outbursts of anger or fear, simulating a fight or flight response even if no threat is present.

#I havent actually properly revealed phoebe but i fogured i could start teasing stuff about her, #appearance wise this leans more towards theas aesthetic but with phoebes face and bangs, #I love the colors, #Thea is actually kind of a fusion between three ish ocs i had that i dont use anymore, #i say three ish because one of them is the girl i drew to test out new supplies, #i just gave her a name, #sdv farmer, #sdv ask blog, #stardew valley ask blog, #stardew valley farmer, #stardew ask blog, #ask, #interaction
2 notes · See All
Next Page