not if i have anything to say about it

#warren-kepler, #guess who found out how to use meme templates today, #new mutants movie, #alie replies
450 notes · See All
nickdebassistText

I can’t wait until approximately 2040, when New Mutants is a cult classic and someone has the smart idea to get Josh Boone to adapt his sequel ideas into comics.

Apparently the second movie would have dealt with Roberto’s father and his connections to the Hellfire Club. Plus, it would have introduced Karma and Warlock!

Remain convinced that the conclusion of the trilogy would have been about Limbo and possibly Belasco.

(Yeah, “would have.” I hope the movie is a huge success, but pretty sure it would have to rake in millions for Marvel Studios to decide to greenlight sequels rather than put the characters away until their own version of the X-movies have use of them.)

#please and thank you, #new mutants, #new mutants movie, #doug ramsey, #warlock, #please let this movie be good, #even with all the *issues* it has had
10 notes · See All
ashleyrguilloryText

Me, finding cool new fan art in the new mutants tag to send to my boss:

im proud of the x men movies for being shitty actually. i would like to see new mutants but pirated bc didnt they whitewash the doctor or smth like tht

Another thing about the New Mutants movie that’s pissing me off: I read somewhere in the news that Illyana might be the leader instead of Dani, which I don’t even know how they can justify. Like do I need to pull up every panel from New Mutants volume 1 of Illyana calling Dani “chief” or otherwise acknowledging her authority and send it to them or something

yeah so this is ugly

#the new mutants, #like this whole thing sucks. the casting. the outfits. the whitewashing, #i havent watched the trailer bc i dont want to subject myself to that but it looks ugly, #new mutants, #new mutants movie, #marvel
9 notes · See All
ashleyrguilloryPhoto

Not official film art- I drew this after seeing photos of Anya in costume. Her arm and sword are absolutely stunning. 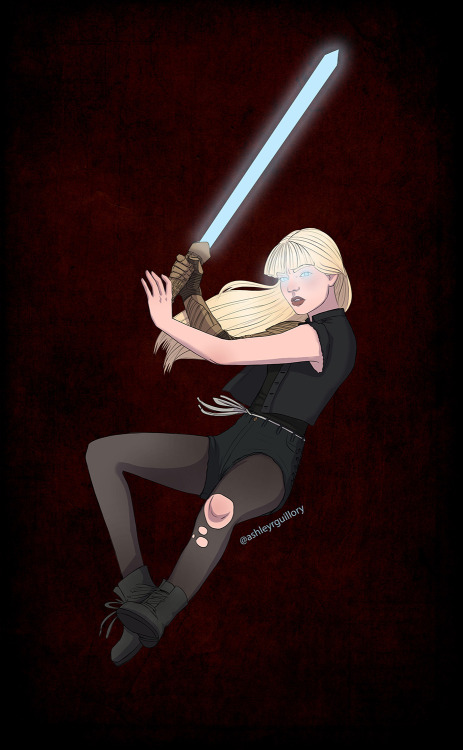 white cecilia: so how did everyone get their powers?

white roberto: oh, mine started when the guys on the soccer field were being super racist to me for being Black

white roberto: yeah i don’t understand it either