New Orleans is the home of jazz music, and its beautiful people artistically display their musical love all throughout the Crescent City. This cool piano Nola home is just one example. It is also another favorite creation of mine, and I am so happy that I got to capture such a quintessential French Quarter scene. This would be great to carry groceries in as well as so many other things. It is very durable, practical and stylish. It is for all music lovers.

Tag the photographer in your life 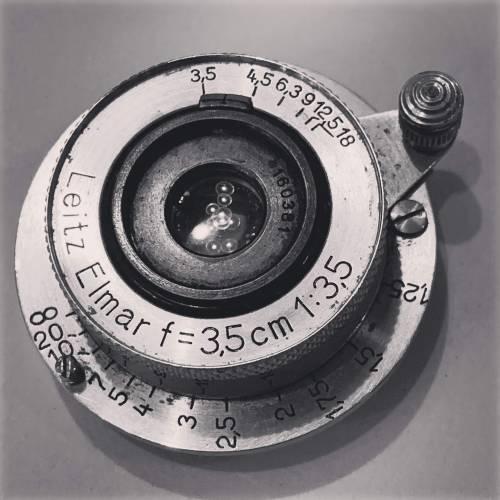 Tag the photogrpaher in your life 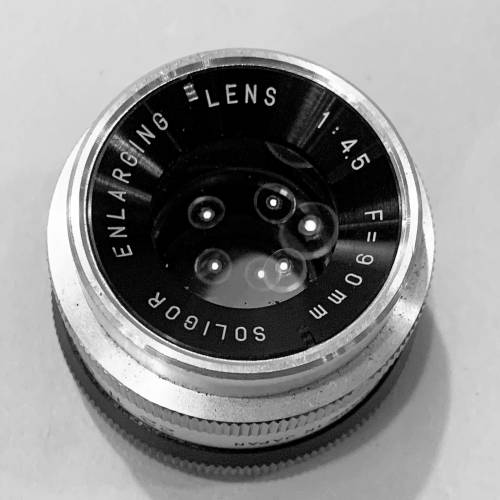 Tag the photographer in your life. 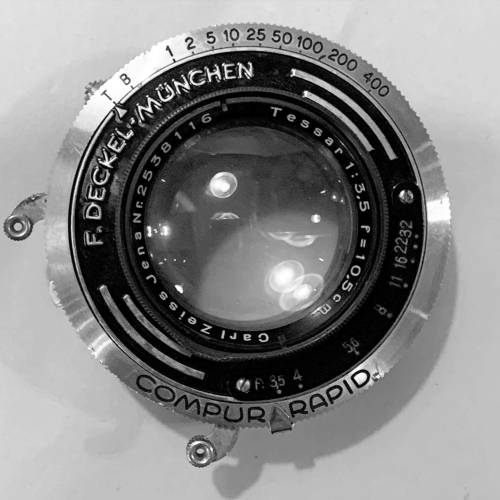 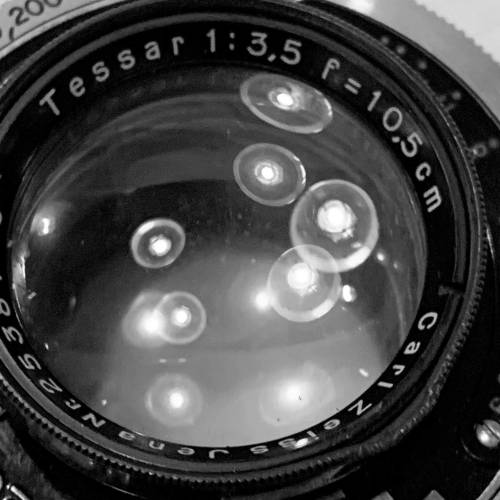 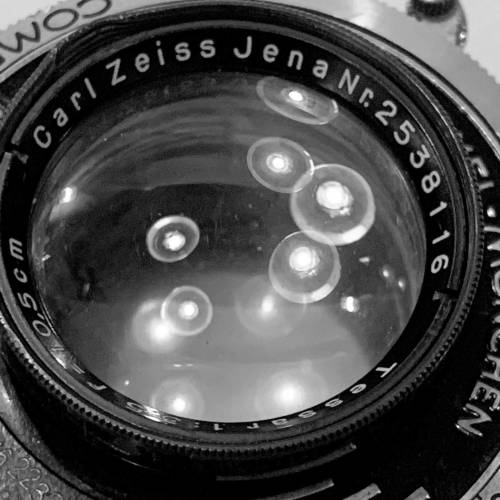 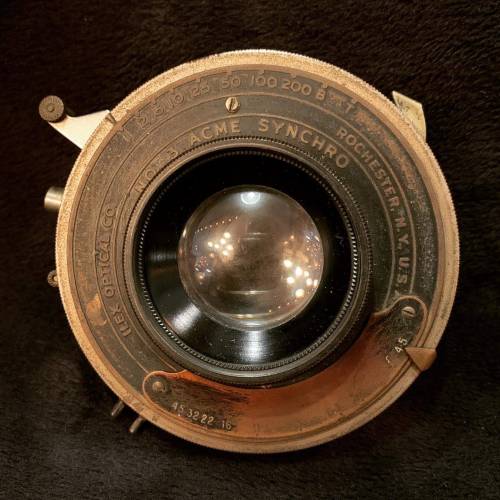 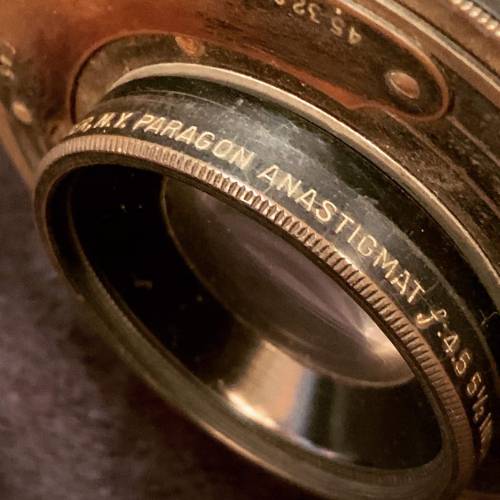 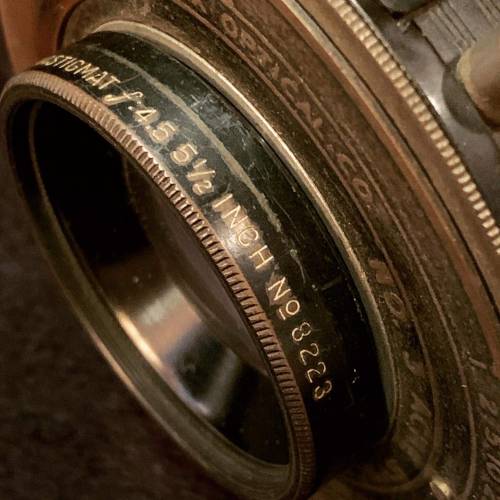 She’s not letting me out of her sight.

this was taken in front of my favorite building in New Orleans. two stories tall, this wooden home is easily identified by its red front door and lacy wrought iron balcony. it was owned by jacques saint germain in the early twentieth century, a man described as charming, mysterious, and extremely wealthy. he used to hold lavish parties for the New Orleans elite, until one evening when a woman fell from the second floor. she survived, and fled to the police to tell an interesting tale. saint germain had tried to bite her on the neck. when the police returned to the scene, jacques was nowhere to be found, but they did find an extensive collection of wine, with all the bottles mixed with both wine, and blood. 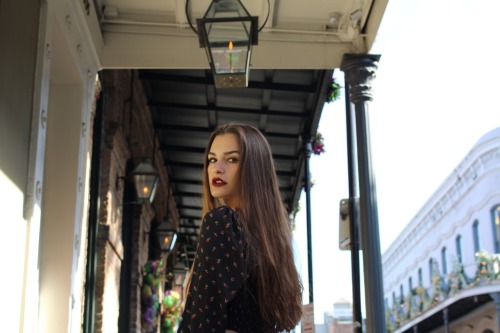 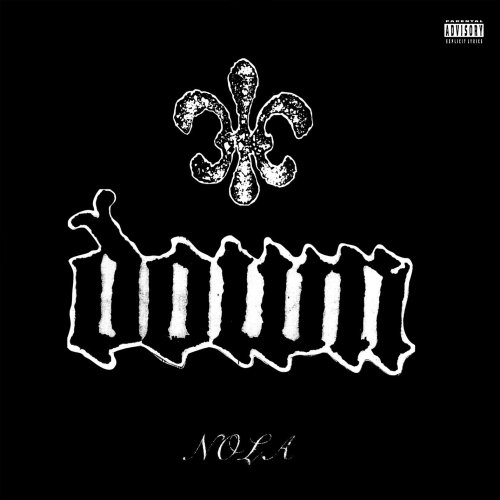 This project introduces the new cuisine concept of Nola Kitchen, a place in Porto that chases working with non-processed health food, sourced in a commercially ethical way.

Developed by art director Carla Almeida and designer Bernardo Braga, it was spotted at StudioPicnicBlog.

Ok I need some tips and/or advice

I’m planning a pretty big move.. I’ve lived in West Virginia my entire life and but I’m hoping to move to New Orleans by this time next year. It will be just me and my cat. I’ve never lived away from home and I just would like advice on what it’s like to make a move that big, tips on places to check out around the city, things like that…

Take me back to New Orleans and warm, sunny weather, pre-quarantine, please.

Throwback to my birthday this past November that coincidentally allowed us to be near NOLA for the afternoon.

Just Keeping The Vibes Hi In These Down Times…
Keep your head to the sky to find your balance…
Manny Breaux | Spacial Recognition | Prod. By @theehowardboy