The Cat And The City  by Nick Bradley Book Review

This is such a charming, easy to read book. I thoroughly enjoyed it. It’s built up with lots of short stories that actually intertwine with each other. Some of the characters also appear in the other stories. The book also has some of Japan’s modern day cultures in it, like the cat cafes. To old Japanese myths. If you are finding it hard to read and concentrate, this is a book for you as it’s easy to pick up and put down without forgetting what you’ve read.

The story is based in Tokyo and it’s preparation for the opening of the 2020 Olympics. Where we meet a homeless calico cat that meets different people on it’s journey around the city. While it finds food and somewhere safe to sleep.

The cat meets some very interesting characters on it’s journey:

A young girl with piercing green eyes, who gets a huge tattoo of Tokyo on her back. The tattooist who is doing her tattoo becomes obsessed with his work. She didn’t want any people on the map, so the tattooist decided to put a cat into the map on her back. Every time before he starts to work on her tattoo he spends ages looking for the cat as it appears to be moving around.

We also meet some homeless people most of them live in a local park. They have started to notice some of their friends are disappearing. There are roomers going around that the homeless are being rounded up, but they don’t know where they take them. The city officials are trying to tidy up the city for the Olympics, so Tokyo gives a good impression to the world.

We meet some taxi drivers and the people that they come into contact with. From a British woman who has become a translator for a company that also deals with all of the literature for the Olympics.

At one point the calico cat ends up hurt, a young boy and a hermit take care of it, and nurse it back to health. The hermit and the boy build an unlikely friendship during this time. Once the cat becomes well again though it leaves the hermits home and goes back to a life on the street. This part of the book has been produced in the style of a manga comic.

There are lots of other characters that intertwine with each other and the calico cat, which has some impact on the people it comes into contact with. In some instances making things better. The story is about humanity and how all our lives can in some way intertwine with others without us even knowing about it.

Like I’ve already said this is a charming book to read. We learn what its like for different types of people living in a modern day Tokyo. It’s well worth you taking the time to read it. I can’t believe that this is a debut novel and I look forward to seeing what this author writes next. 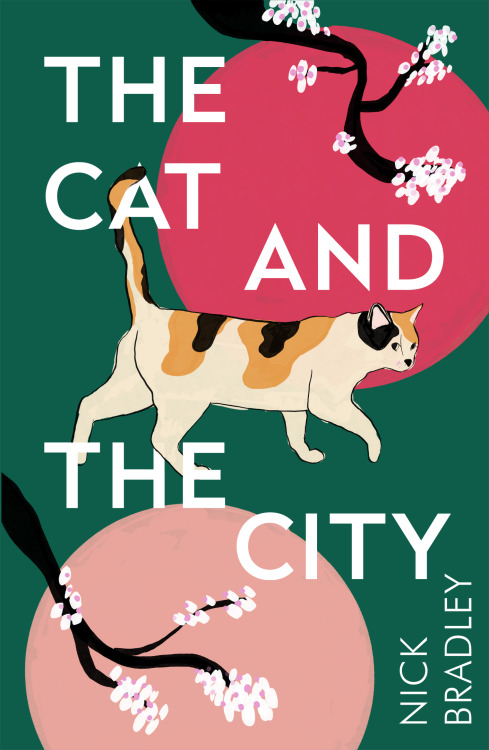 “Remember that you will die, and enjoy each pleasure the world has to offer” 🌙

How do I come back to this world now?

from where I seem to stay,

Not lost but you can’t either chase,

I can’t exactly tell what to call this place,

It is neither my home nor a place unknown,

But I dwell here,

Nowhere in this universe.

I don’t even know why am I alive

And why was I given this life?

When this adventure turns

My newest book to add to the collection.

I challenged myself in January to read 5 books a month, last month I hit 10 books (Doctor Sleep not pictured)!

I’m slowly making my way through my ever growing TBR list ; here’s hoping I can hit 10 books again for June!

A little motivation to implement into my book

Free Romantic Comedy Series!
﻿The Violent Circle Comedy Box Set is FREE for a limited time. @authorsmshade
﻿
﻿
﻿Meet the crazy neighbors who live on Violent Circle, where normal is a dirty word. Whether it’s battling the town to keep an adult toy shop from being shut down, making it through the college years in an apartment full of guys, or struggling to be a single parent, they always stick together.
﻿
﻿
﻿https://amzn.to/3eS9NTs
﻿
﻿
﻿#booknerd #reading #mybooks #bookaholic #bookstagram #bookaddict #bookworld #reader #bookslover #bookstagrammer #bookshelf #bookworm #read #reads #bibliophile #bookphotography #book #bookishfeatures #booklover #booklove #booksbooksbooks #bookish #readmovement #bookreviewer
﻿
https://www.instagram.com/p/CBBPChpAysC/?igshid=1xbc1i1gh17bb

“No mourners, no funerals” 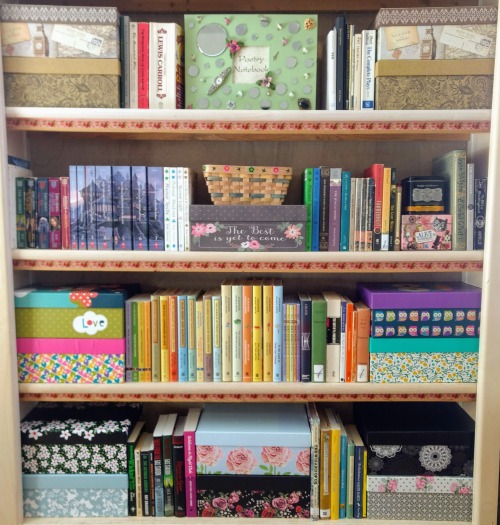 📕 Have you read The Truesdale Chronicles Vol. 1: “Welcome to Truesdale”? Get your copy today! Link in Bio! #amazonbooks #goodreaddauthor
_
The Truesdale Chronicles Vol. 1: “Revenge” is out now. 🎊🎉🎈 Get your copy today on Amazon, Kindle, and Goodreads! 📚 Link in Bio. Get into the next adventure of the action packed series!
_
Download @Wattpad app on your device and start reading now. 📚

Sorted my bookcase by colour! 📚🌈


PURCHASE REVIEW
Not a standout but a cute second chance, lovers-to-enemies-to-lovers reunion romance filled with misunderstandings, oozing chemistry and good banter. I will point out that during the duration of this rekindled romance, the majority of the scenes were pretty predictable and it lacked that something something to completely win me over. Overall it was a good read but definitely fell in the mediocre pile.
#book, #books, #read, #reading, #bookshelf, #bookshelves, #Oh the sheenanigans, #bookworm, #booknerd, #review, #reviews, #book review, #book reviews, #book reviewer, #book blogger, #blogger, #contemporary, #romance, #Nadia Lee
0 notes · See All
thebluearchivezText

“The books we love, they love us back. And just as we mark our places in the pages, those pages leave their marks on us. I can see it in you, sure as I see it in me. You’re a daughter of the words. A girl with a story to tell”