🎭 OC in another OC’s typical attire

Dislikes: People who are nosy about his tech projects.

He here he is! I loved how he turned out. Hope you all like him too.

🔥 OC in what they’d wear on a very hot day

He doesn’t wear anything agshagsh

Actually forgot to Upload These but Here take Punk Leroy and Beach Mythra.

Memes no one asked for:

As Miss Mae. I mean, she’s a manager now! And she’s learned a thing named confident too!

I actually cannot draw, like.. at all, but I try to trace the official twst chibi so it looks like the game sprite because it’s just so cute !! anyway have this a very low quality chibi of my oc, Verenia.

I was talking to Mars about our OCs and we were joking about the girl’s being Vil’s backup plan for the VDC. I ended up doing this little crossover series because I was listening to Villain at the time. 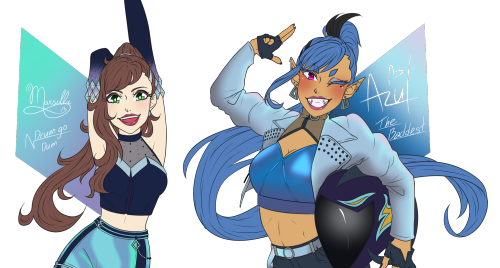 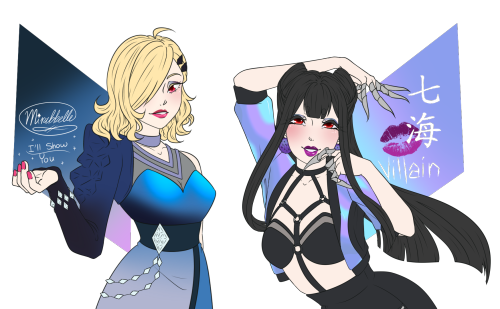 💕 OC in what they would wear on a first date

Heartslabyul: What card even is that…?

Yuuto, with an Uno wild card as his card suit: You wouldn’t get it.

“Would you like some roses? I grew them myself in my garden”

- can and will crush a watermelon between his thighs

He GOTTA be fit

Very cool and sexy Julian thank u very much

Concept art of Demetria in the school uniform and how her dorm hat is worn! Follow my oc at her blog @just-a-human-fae to keep up with content for her.

Art and character by me @snlangford . Do not repost without permission, claim as your own, recolor, or edit over. 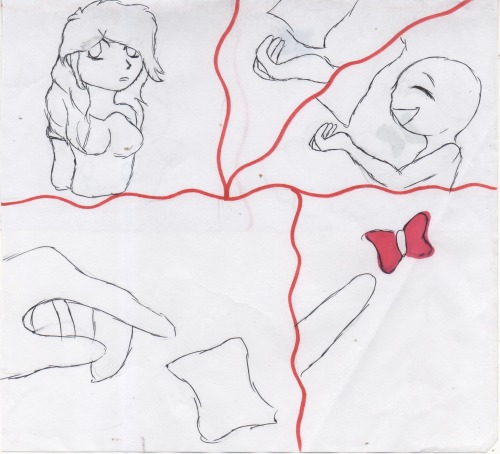 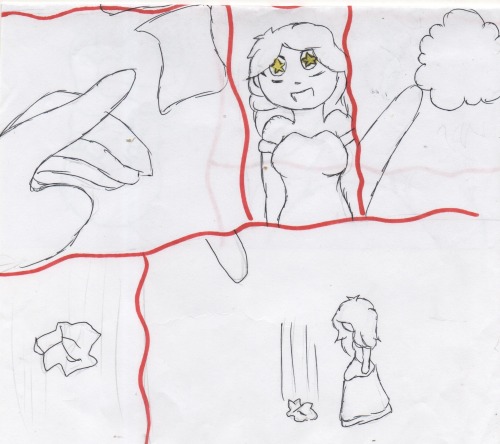 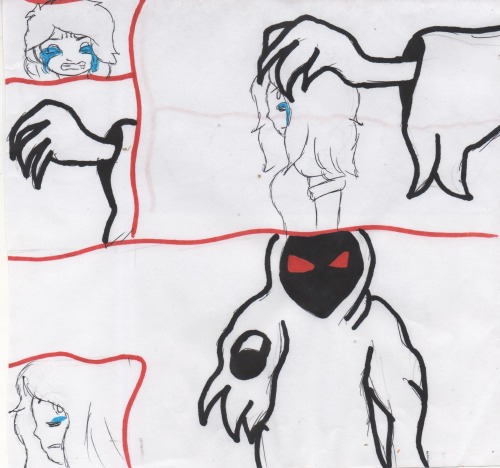 made some of those shipping chart thingies! i’ll probably make more tomorrow :p

SKETCH OF THE DAY

Wanted to do something fun for my warm up, so I did the half bust shot of a smiling but very nervous Ikon.

But what has this guy so nervous anyway?

Well let’s just say I have something cooking in my docs that may or may not be coming soon at a later date… :)

As I’m trying to catch up with assignments and prepare for my semester, I’ve been planning out a Twisted Wonderland fic series after reading some good fics on AO3 and tumblr. I’m trying to have my original take on it as well as trying to adapt to the fandom since I don’t have the game at all. I got an idea about my version of MC/Yuu and what new ideas I want to incorporate, but I’m having a bit of trouble.

I decided to create seven student OCs (one for each dorm) that has to do with a monster or creature. I have at least four of the seven sort of figured out. I did have ideas on the fifth and sixth, but I decided to scrap them until the rest of chapter 5 and chapter 6 is out.

For my series “Legends Over The Horizon”, I was thinking about monsters and fusion for those who are in Overblot. Like the MC fuses with Riddle, Leona, etc. I might get the prologue of the story done soon, but that’s what I have so far.

So here’s what I have so far for Twisted OC ideas:

Ricard Papillon (Writing Tutor- Heartslabyul Alumnus)
Twst Version: The Caterpillar (Alice In Wonderland)
- Has two pairs of arms, can take out butterfly wings at will, uses incense, well-versed in poetry, a great editor, strict and serious, but wants others to improve and embrace their creativity

Harold Quintus (1st Year- Heartslabyul)
Twst Version: The Bandersnatch
- Doesn’t have an Unique Magic yet, knows different ways to grow and shrink such as brewing potions and certain types of herbs and mushrooms, a troublemaker, very fast, a Beastman that can transform into an actual Bandersnatch, based on a harlequin/joker card.

Pri Kingsley (2nd Year- Savanaclaw)
Twst Version: King Louie (The Jungle Book)
Unique Magic: Be Like You- Pri can switch bodies with another person for a limited time. He can use their abilities to a degree. The other person must be of agreement for the magic to work properly.

Koura Hira (1st Year- Octavinelle)
Twst Version: Tamatoa (Moana)
Unique Magic: Piata Mai Nei/Shine Forth- Sparkling dust appears on one or two specific targets that give them attention to others. People are compelled to that target like a beacon and the target acts like a siren. The target would feel a boost of confidence and depending on the intent or the amount of magic, they may feel like their abilities and talents have increased. This lasts for a limited amount of time. Koura usually uses it on himself to gain more attention, but can also use to make other people targets or boost his allies.

Latif Salib  (1st Year- Scarabia)
Twst Version: Samir the Destroyer (Aladdin The Series)
Unique Magic: Got To Dance- For a limited time, Latif’s dancing will increase his agility and dodging skills as well increase his strength in battle. Those who are in close proximity with him are compelled to dance with him. Dancing tends to leave those who are not Latif tired and property to be a bit destroyed.

I did my Yuu/MC in Artbreeder, and I’m really happy with how she came out! (I despise that little green sprout in her hair, though) I wish I could have included her “bunny ears”, but I guess that can’t be helped!

**Demetria in the hunger games**

Demetria: *is in final three*

Demetria: how can I win? OH! Poison!