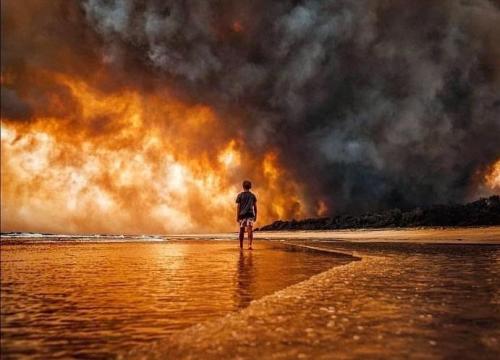 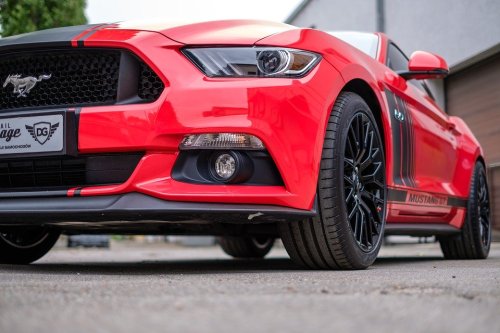 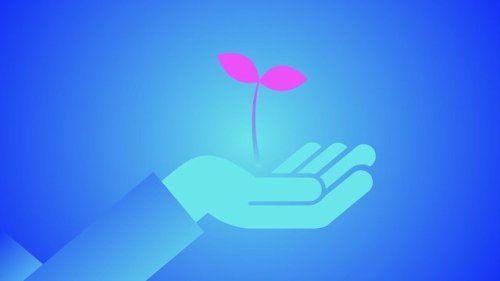 He had only been here for about two months but if there was one thing that Rey was certain about Finn Usherea, it was that she didn’t like him. She didn’t like him one bit. And It wasn’t because he was a bad person or wasn’t doing well in training. No, it was quite the opposite.

Rey is used to being the star pupil at the Jedi Academy. That is until, Finn showed up and started to upstage her. Which is something that Rey simply can’t take lying down.

A FinnRey AU about these two peanuts growing up as Jedi together.

They say the road to Hell is paved with good intentions

Why did they never mention what’s real and in between?

No thought about tomorrow Hey, I have a new layout and name! Do you like it?

Someone has studied the blade 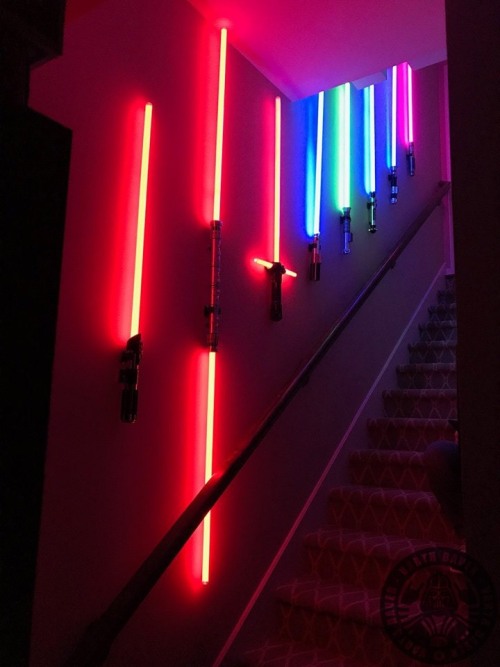 YEARS, TEARS AND US

I regretted I spoke my mind

I should’ve drown it with a little Vodka

Though I will not take back

The time I let go

It’s the freedom I know

Did I waste years, tears and us?

My latest single, Golden Rain, has just released! It was a lot of fun to make this one :)

Well, it’s official! After years of wanting to, my parents finally opened up their very own bar and coffee shop! (The sign is still on its way, I’ll be sure to post a pic of it when it gets here) 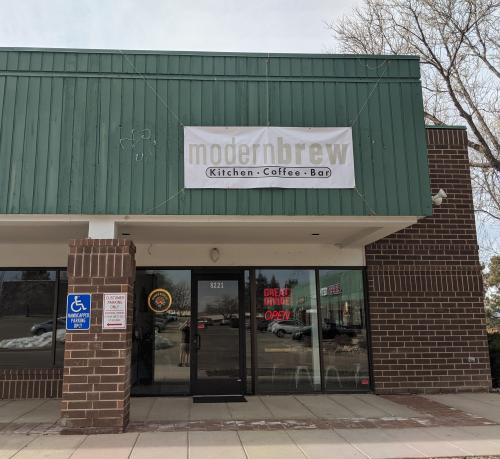 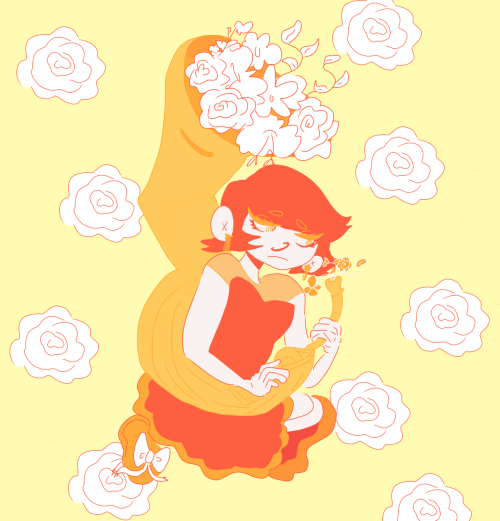