Remember ‘pescatarian’: a person who avoids meat, but does eat fish. 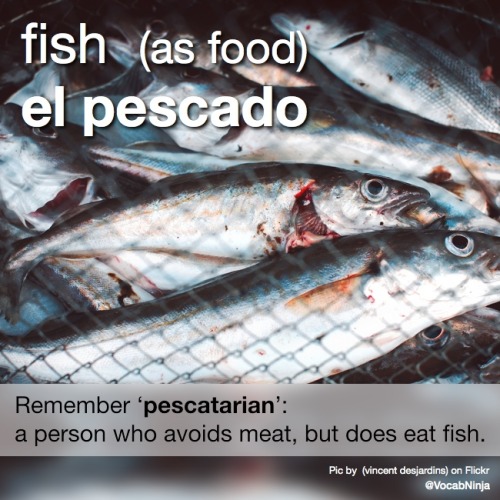 Where would you be very thirsty?
In a desert, your face all red because of the sunburn. 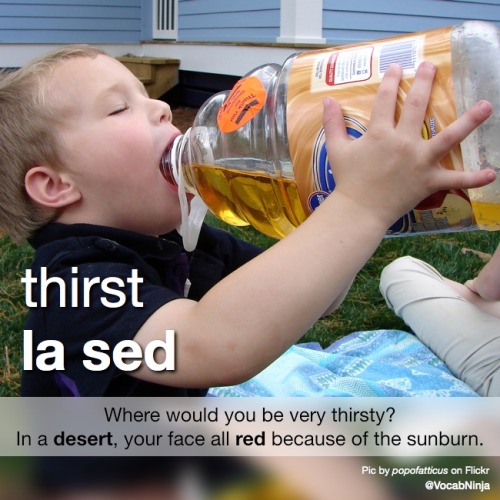 I was flipping through satellite radio channels the other day, and landed on the “fifties” channel just as they started playing “Alley Oop” by those one-hit wonders, the Hollywood Argyles. “Alley Oop” went all the way to Number One on the Billboard Hot 100 in 1960 (so it’s kind of odd they were playing it on the fifties channel, but that’s not important).

If you’re of (*ahem*) advanced years, you may remember that Alley Oop is one tough customer. In fact, “He’s the toughest man there is alive/Wearin’ clothes from a wildcat’s hide/He’s the king of the jungle jive/Look at that caveman go!”

Did I fail to mention that Alley Oop is a caveman? The song was inspired by the popular, long-running Alley Oop comic strip created by V.T. (for Vincent Trout) Hamlin in the 1930’s. In the comics, Alley Oop is a dinosaur-riding, time-traveling caveman, a bit lacking in the ear department.

Alley Oop the comic character had already been around for 20 years or so when “alley oop” became a sports term. San Francisco 49ers quarterback Y.A. (Yelberton Abraham) Tittle would throw high looping passes to wide receiver R.C. (Raleigh Climon) Owens, who would out-jump defenders for the ball. That was the birth of the alley-oop in sports. It soon migrated to basketball, where the first alley-oop – a high lob pass ending in a slam dunk – was credited to too many different players to count (but one of them was one of my all-time favorites – “Jumpin” Johnny Green of Michigan State and later the New York Knicks and four other pro teams).

You’re probably wondering (I sure hope you’re wondering) why an alley-oop is called an “alley oop.” In case you haven’t guessed, “alley oop” is the Word (Phrase) of the Day.

As far as anyone can tell, alley-oop is a French import. French circus acrobats about to perform a tricky maneuver would call out to their partners “Allez Hop!” (or “Oup” or “Up”). “Allez!”…”Let’s go!”…crossed the ocean, or at least the channel, and became “Alley” in English. “Hop,” or Oup, or Up, coming out of the Frenchmen’s bouches, sounded enough like “Oop” to complete the phrase.

When V.T. Hamlin wrote the comic strip, he modeled the caveman’s sweetheart after his own wife Dorothy, and named the character “Oola.” That, it seems, was inspired by French, too. “Oola” was short for Ooh-la-la!

And I know, at this point, you’re just dying to hear the song. You want to be reminded that Alley Oop is “a mean motor scooter and a bad go-getter.” Okay, your wish is my command. To hear the song, just click the link.

Учёный должен сомневаться во всём. A scientist should question everything.

#Russian, #vocabulary, #word of the day
19 notes · See All
eliteprepsatPhoto 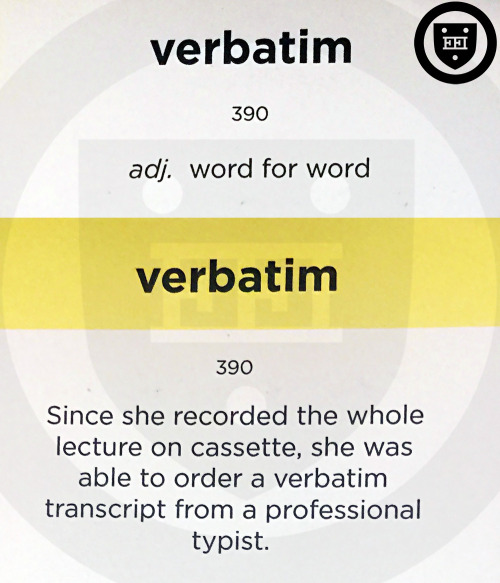 “Man, the amount of hamburgers I could eat right now!” 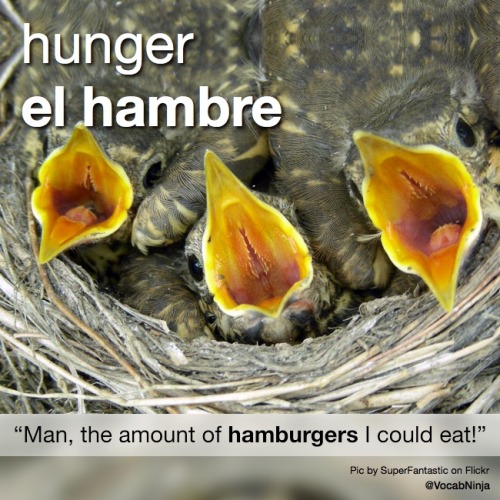 #Russian, #vocabulary, #word of the day
11 notes · See All
awelessgonzalesPhoto

Hey peeps! hypophrenia is the word for the day, enjoy! 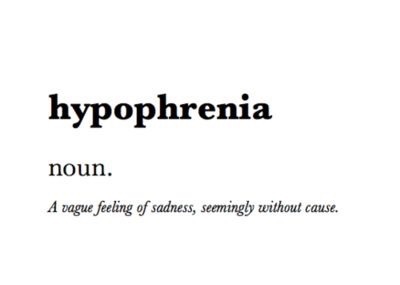 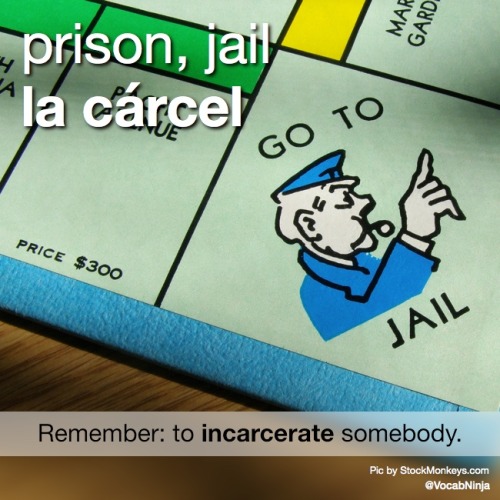 —the warmth of the sun

—origin: from the Latin aprīcitās, noun of quality from aprīcus(“warmed by the sun”)

#one of my favorite words, #words, #word of the day
0 notes · See All
l-write-lText

Writer: one that writes.

Halcyon (adj.) for describing a period of serenity and happiness; feelings of peace and tranquility.

Yeah, I know, palette knife and painting knife are two different things, but in Russian, both tools are мастихин. At least, this is what I understand after looking through a dozen of art supply stores and reading a few dozen of howto articles.