A little headcannon about undertaker having an S/O

I have wanted to do this since forever so here you go:

“Did you really fall for me or did you feel pity? 🤨” 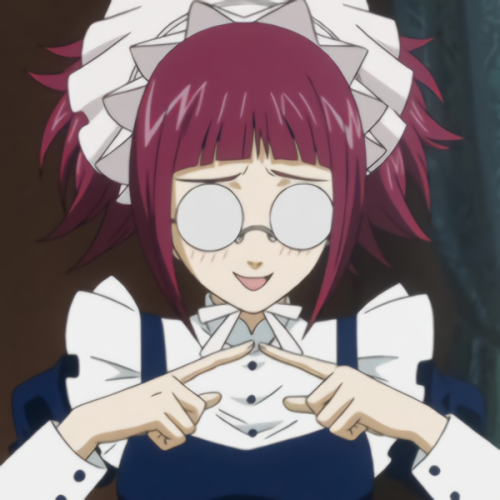 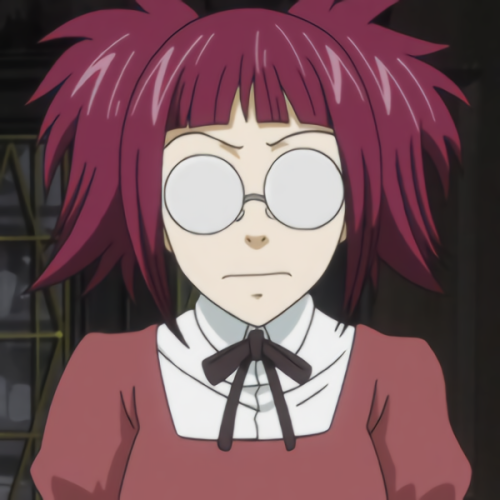 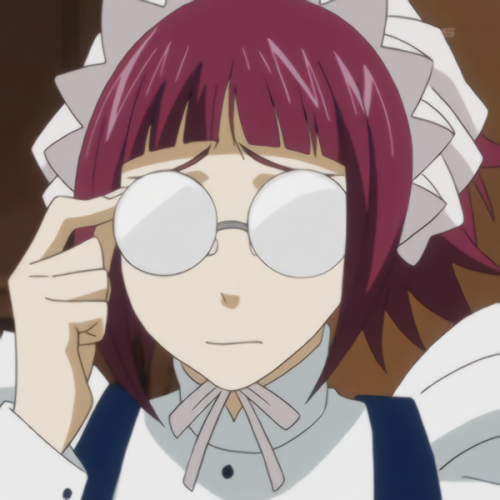 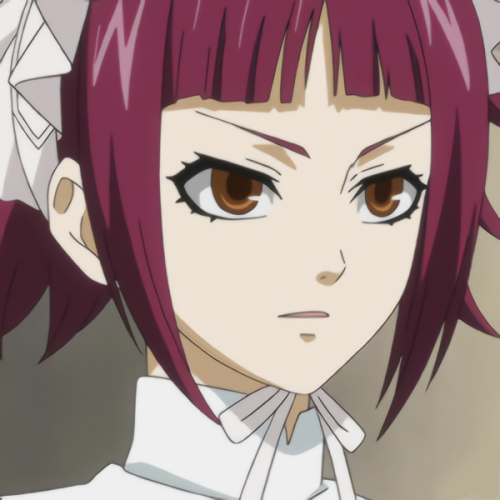 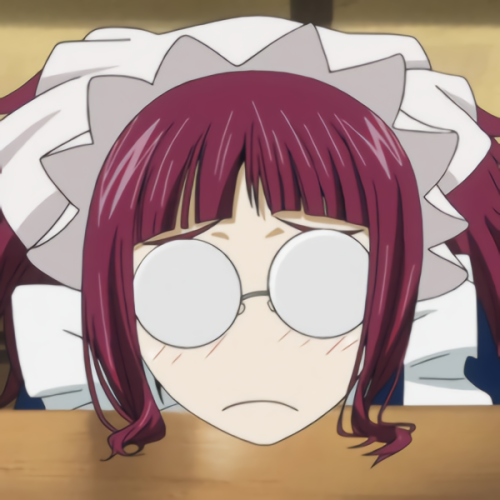 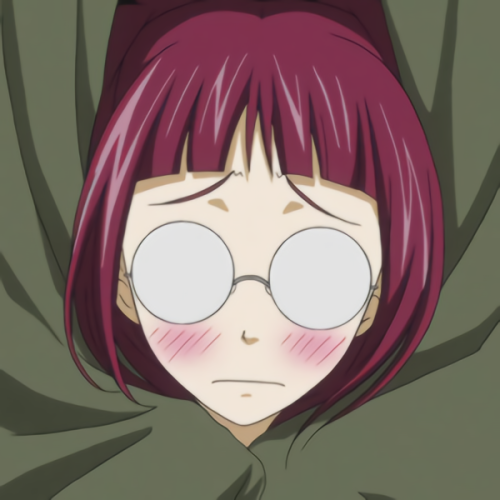 … never in my life I fell so much in love with a character that I have done, she is just beautiful, I love her.

Even while I was drawing her, I was creating her personality, loud, creative, spiritual, mega exaggerated in everything, I think I truly love her and I will continue drawing until I die .❣️

thank you @fallenoriath inspiring me !!!!!!

He brought his mouth to his and said

“You are my happily ever after.”

I thought this was cute and had to post this :3 look at these booooys! Seb’s face looks so soft and Ciel is just small and.. bABY (灬♡ω♡灬)

Black Butler #294 - Imagine that thing coming after you. ~ LoveAnimeHateReality 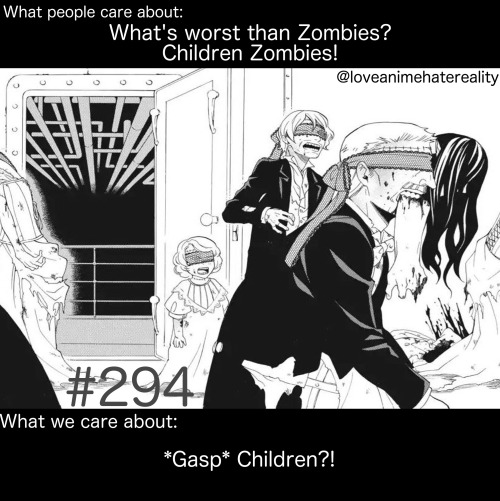 Black Butler #293 - She succeeded so incredible as well! I don’t think many other mangakas could pull an arc like this off so magnificently. ~ LoveAnimeHateReality 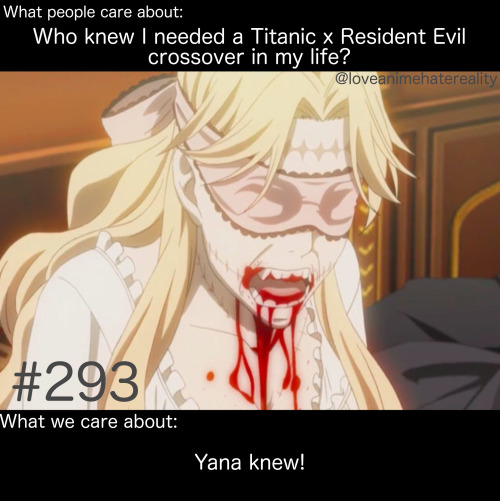 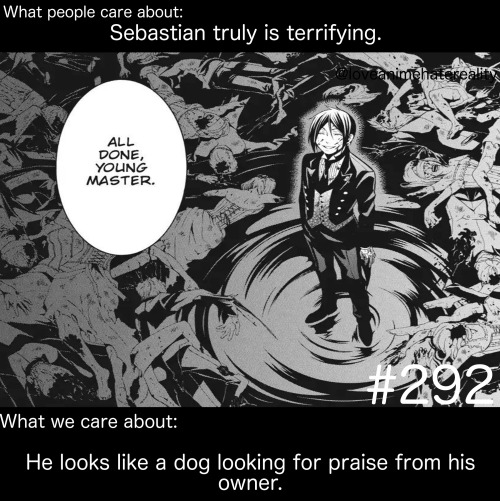 sigh. *scrolls down to 2012 to find new content of my fav character*

Please head over to my IG for more info!

me : *either make a reference to Alois and/or kuro themed stuff or use the overall aesthetic uncousciously in non kuro related writing*

friends : WE SEE WHAT YOU ARE DOING HERE YOU LITTLE BITCH, WE COUGHT YOU !

anyways i had a dream that there was some play happening and one of the actors was missing so sebastian showed up and did a bunch of crazy gymnastics shit and the like demon police? came to stop him so he turned into a caterpillar and left 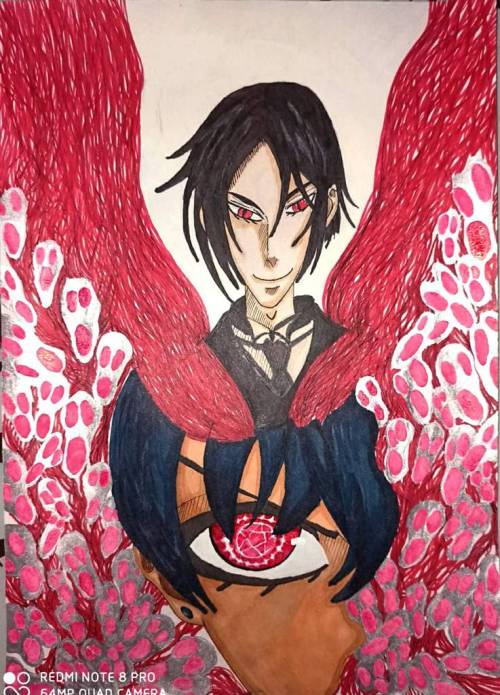 idk if there are still people on here who stan him but i need to promote my man!! yuya matsushita is finally back with a new project (“Youya”) and im so excited!!! pls go follow and support him on ig @/youya_jetmusic, i just know he won’t let us down