fill my inbox w anything you’d like!! tell me about your day, leave something nice, idk~

Happy birthday to me qwq

I Was Scrolling Through My Blog And….

I Passed A Picture Of Erron-

Right When I Did That…..

My- My Stomach Growled.

they got davekat-sucks in their recomended

(sorry if my response was late I’ve been playing hades all day. at this rate I’ll develop carpal tunnel hhh)

Now that I had that little rant and got it out I’m going to go do my two hour class with the student who acts like I don’t exist and makes me want to rip my hair out and cry….

Katniss Responsive Bootstrap 4 Admin Template is a unique animated admin template using css3 with many features, plugins and custom elements that you can use fo your backend projects. This template also very useful for any type of application.
New version released 2.0
List of features

Glad To Know My Asthma Still Has My Back :]

Because I’m Having An Asthma Attack. Yay.

Some of these hit different

i went to the gas station to get monster again-

also someone did graffiti by the bridge and its so pretty ????? 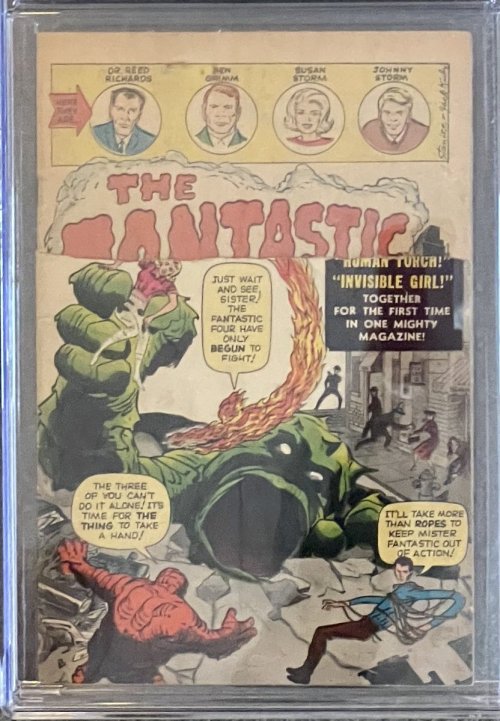 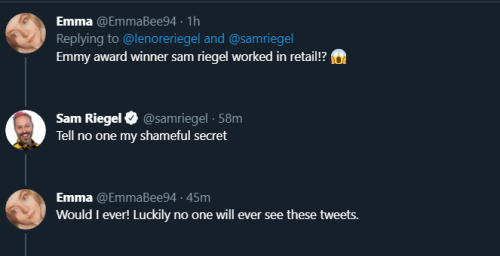 ((Well quite often Shu ranked 1st place in the popularity poll so… I guess I dare say he is popular? 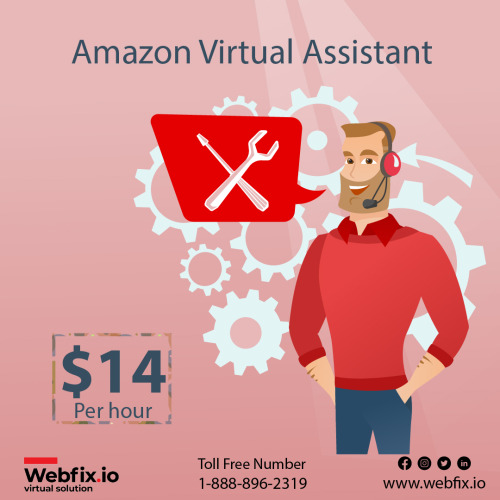 I know I complain about this a lot but wow it’s pissing me off.

Please read. Read the description, read the posts you reblog from, read the tags if you must because you cant find it in the main post.

I STILL get people messaging me (yes, private messaging) about requests because “hey the asks box is off so instead of taking that as requests are closed, I’ll just message it.” Like???

On top of that, when I post something and it says DO NOT REBLOG in BOLD, BRIGHT RED letters, don’t reblog it. Like??? This has happened a lot and will continue to happen and I’m tired of it. READ.

I didn’t know Storm had a middle name!

((Normally people go for Beatrix because she is “not the most abusive” and, like… Hooray for her. But nothing of her was really shown for me to be even remotely interested in her character.

((Christa and Cordelia are way better explored, their relation with Karl included., and their feelings as well. Beatrix deserves the same justice of being explored, at least imo…

((But my “fave”… Is, ironically Cordelia. Now understand this! In no way I’m saying I LIKE her, in fact, on my fic -, the one I’m really planning on and trying to make it huge, she has some importance there too, she still dies the same way but with some changes here and there.

((But her character is very easily explorable, we have pleasure in hate her. Indifference causes that… Indifference (Beatrix) and in no way mark us. Cordelia’s bratty attitude and reasons are so… so Natural and human-like that It amazed me. She is a great villain and, honestly, I think Karl still gotta crawl a lot to have such interesting plot and plot relevance as Cordelia did in HDB (also my favorite of all games)

(( Cordelia fits so well within that world of DL, I mean… She is the reason why Beatrix couldn’t bother with giving Reiji attention, Cordelia is the reason why Ayato hates Shu so much as a rival, and, basically, why the family is so dysfunctional. According to Reiji, before Cordelia, Ritcher and Karl used to get long… You have to handle it to that woman, she sure knows how to plant the chaos in a family

(( Cordelia is so hateable we like hating her. Her character is so well made that even the reason why she is so “crazy and out of her head” was explored -, Karl did that to her since she was a kid. But that is what makes her character so “messed up” in my eyes… She grew up, and what Karl is good at (being abusive), Cordelia MASTERED IT. She kept being evil simply because she enjoyed it… Period.

(( A character that is hateable is more memorable than one that feels like a background character. If Beatrix gets more screentime than just the: “demanding mother”, of course, that might change. But for now… Cordelia, definitely. I hate her so much she is my favorite out of all the mothers.

((Christa… I don’t like how quite often she is seen as a “victim”, “Oh she was emotionally and physically abused so…” So did all the boys, are we going to excuse what they do to Yui, too? Or just because Christa is a woman with her is different and she deserves ‘better’? She is no different from the boys imo. They’re all in the same boat. 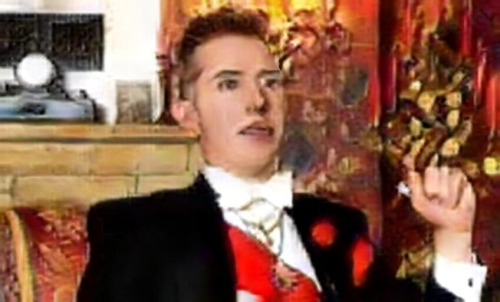 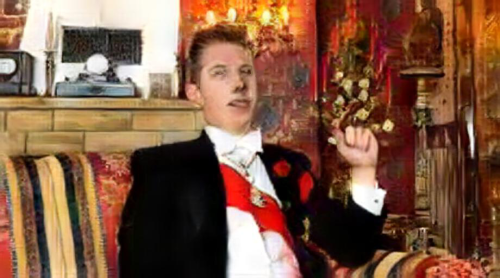 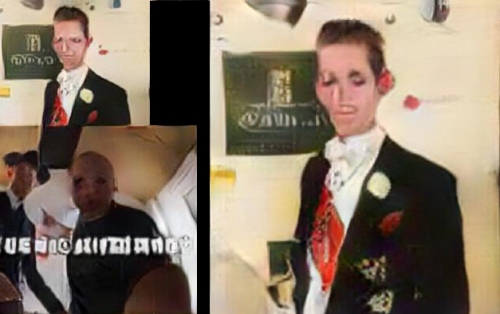 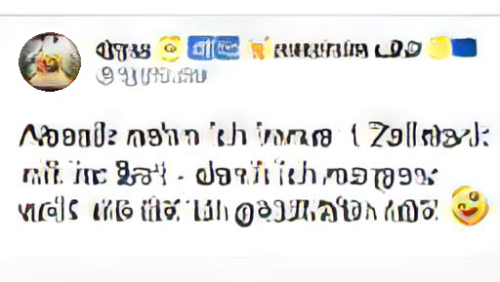 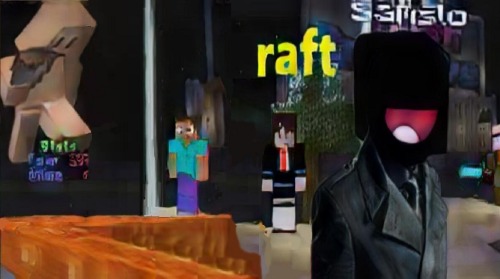 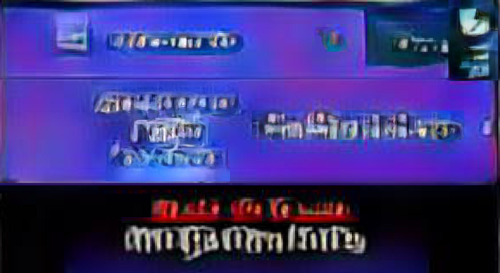 Liner is a bootstrap admin dashboard template built with Twitter Bootstrap 4 Framework and it has a huge collection of reusable UI components and integrated with jQuery plugins also.
It is also easy to use and modify that is suitable to your needs and can be implemented to your desire projects such Project Management System, CRM, HRMS, Real Estate, Ecommerce, Loan…