The media like to make Rimmy Tim out as a ruthless wild card who loves explosives.

But in reality Jeremy has dropped what he’s doing to pet cats and has had to be pulled away by Ryan.

Fighty Rimmy Tim, requested by my lovely girlfriend @deleriousfromcoffee after the Vagabond piece I did earlier this week. I’m personally REALLY rigging the lines more than the coloured for this one. 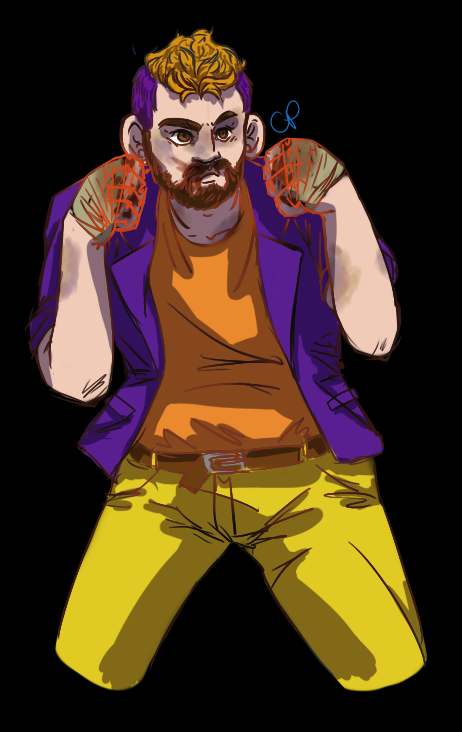 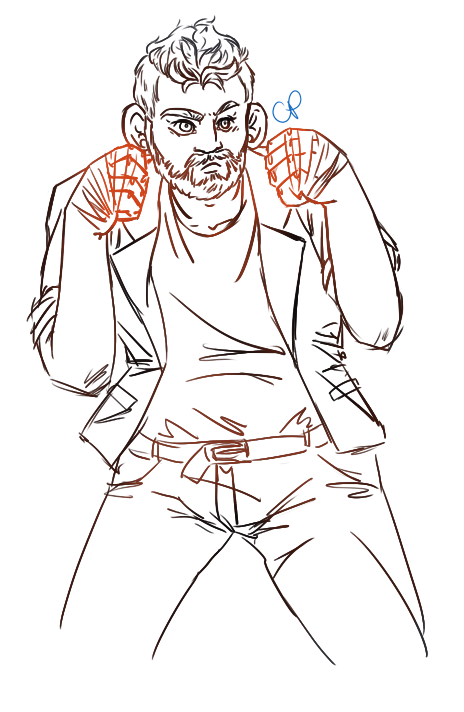 I’m constantly torn between “No one knows Rimmy Tim’s real identity is” and “Everyone knows Jeremy is Rimmy Tim, but the humor him anyway”.

Both are SO GOOD.

Plot wise the first is good for fun, complex plots.

The latter is good for funny senerios and jokes

#text, #fahc ryan, #fahc vagabond, #fahc jeremy, #fahc rimmy tim, #fahc gavin, #fahc golden boy, #so many tags good god, #anyways, #any other intellectuals here agree w me ..., #they all go through his very limited closet w him and pick out the ones he wears the least to cut up, #god imagine the power hed have going on a negotiation w the crew in a crop top, #what are ppl gonna do? mock the vagabond?? yea sure, #he wears them mainly to work out in the buildings gym and sparring w jeremy, #god he’d have one w a skull on it too like the dork he is
8 notes · See All
quinquangularistText

That’s a full glass of water

Jeremy. I swear to god.

If Jeremy were to ever get a tattoo he’d get one of a paw print for his cats.

after trying and failing about 40 times i finally made two versions of the Rimmy Tim GTA mask! 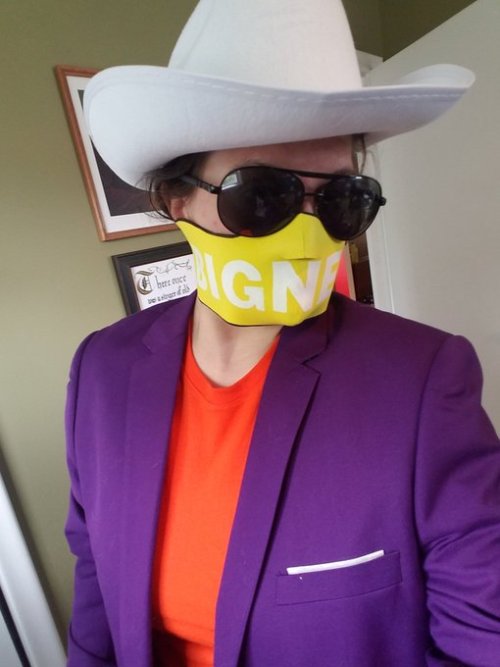 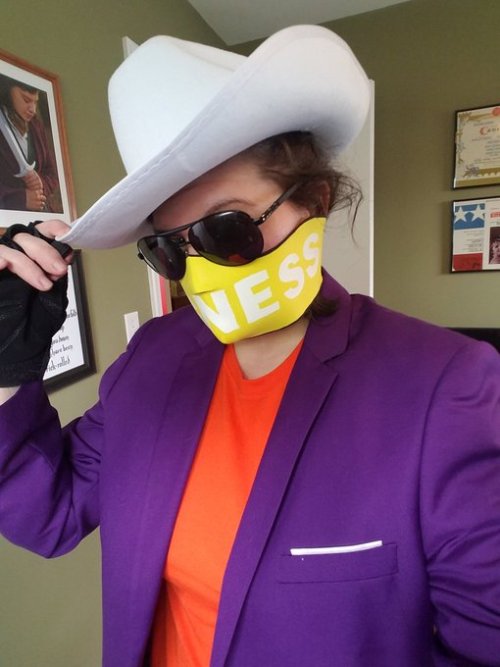 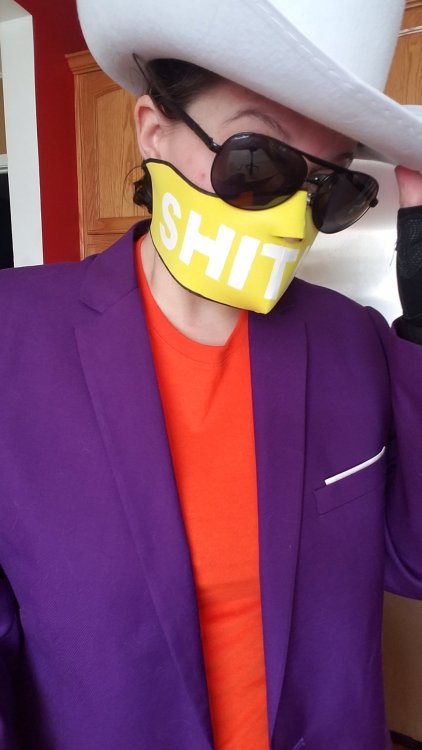 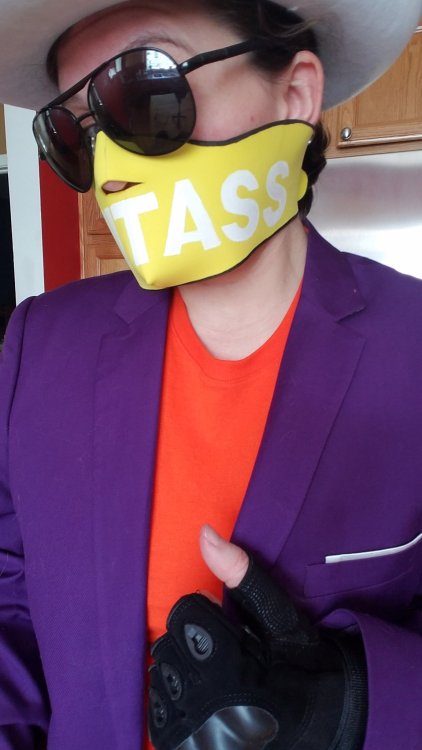 “Sit and watch the world until it’s nothing. Yeah, we the kings now”

I wanted to mess around with lighting so why not a little Rimmy Tim sitting on a roof in Los Santos?

Attempted my first digital “art” and chose to try drawing Rimmy Tim from the Fake Ah Crew. Still kinks to work out but it turned out better than I was expecting.

This is my hot take on thes guys, and honestly, I love it.

They’re ruthless, dangerous and have gotten close to taking out fahc members, nearly taking out Geoff (He had to fake his death just to be safe)

He sends Ryan, because without the mask he’s unrecognizable, and Jeremy, after shaving his Rimmy Tim hair so that he looks like a person

Been messing around with lighting some more! So here’s a fancy Rimmy ready to fuck up the authorities.

rimmy tim with a mohawk? isnpired by neda? more likely than you think. 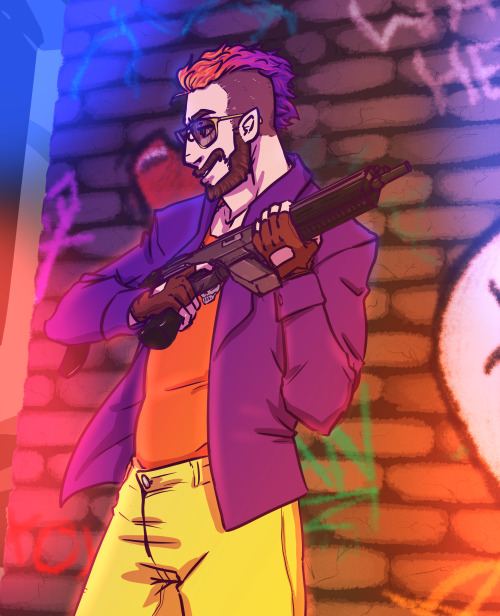 A Reputable Criminal or Bold Criminal

What would you choose? {FAHC}

Might draw that interaction between Ryan and Jeremy because I love the idea of Vagabond and Rimmy Tim having that discussion. 😂💚

Return of the Rimmy Tim tree.

Shhhhh they flirtin. I drew @voiid-vagabond as the Vagabond and me as Rimmy Tim. We have a cosplay/rp/ask blog at @ask-the-battlebuddies

Synopsys: Jeremy and Ryan have a little talk.

“You don’t like me do you?”  Jeremy sat in the surveillance van with Ryan as the two were deployed on a steak out.

“Change is annoyingly difficult.”  Ryan leaned back in his seat, staring out the window.

“How long does it usually take you to get used to new members?”

Jeremy tried to keep his eyes on the building they were meant to be watching, but they kept drifting over to the masked man beside him.  Ryan drummed his fingers against his leg.

“Depends.  Are you going to be hard to get along with?”  Ryan’s focus shifted from the building to Jeremy.

“I’ll try my hardest not to be.”  Jeremy sat up straight, his eyes locked with Ryan’s.

“Good.”  Ryan went back to watching the targeted building.  "What did you call yourself again?“

“And do you always wear such garish colors?”