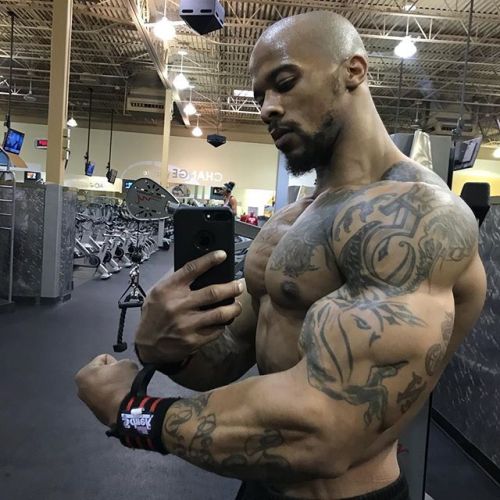 That’s right Helltones just made a brand new website soon to be updated with more show information/merch, music and photos of your favorite band!!!

to Ray and your 2014 from Aaron Socolof at Waxahachie Ford! 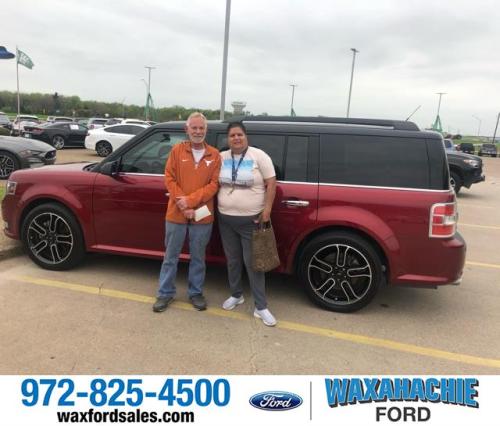 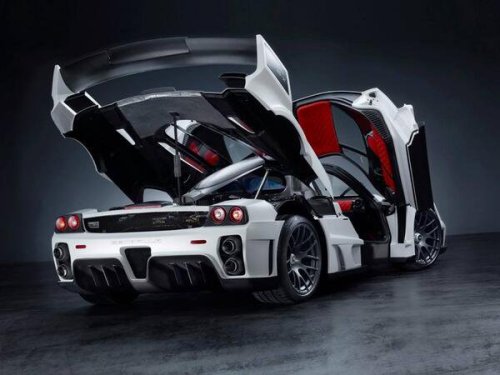 Blue Lions Spoilers ahead! You have been warned.

A Felix/Ferdinand oneshot in which Felix is told by an unusually serious Sylvain to just tell Ferdinand already Goddess Above.

As always, inspired by @moeblob. Enjoy!

(also can be found here on ao3)

The sword was perfectly balanced, with a no-nonsense hilt and silver edge. Still, Felix ran a whetstone along the blade every so often to look busy. No one bothered a man who looked busy, especially one obviously armed.

“There you are,” came Sylvain’s voice.

Alright, almost no one.

“What do you want?” Felix bit out, not taking his eyes off the sword. Perhaps it had been wishful thinking to assume he had chosen a hiding place out of the way enough to deter Sylvain’s search. With the war in full swing, there were less places to find privacy in Garreg Mach.

Sylvain sat on the stone beside Felix, his back against the stable wall. “I want you not to run away when I ask you something.”

Now Felix did look up. There was a forced casualness to Sylvain’s half smirk. Damn. That meant he was serious. “What is it?”

“Are you ever going to tell Ferdinand how you feel?”

It was a good thing Sylvain had already told him not to leave because Felix wanted nothing more than to jump to his feet at that question. “No.”

#fire emblem three houses, #felix hugo fraldarius, #ferdinand von aegir, #sylvain jose gautier, #blue lions, #flex, #which is my name for them idk why i thought it was a good idea, #spoilers, #mine, #i finally like a mainstream ship so of course i write very little fic for it, #all my times goes into these two idiots, #whom i love dearly leave me alone, #feth, #fe3h
13 notes · See All
blondboy4menText

Come on… Admit it, he controls you.

#quarantineandchill but hair and #greenjuice #flex is undefeated.
.
As I find myself at home feeling isolated and moving thru this process that feels very much like grieving, it has become even more important to remain present and grounded.
Thru movement, particularly #dance and #yoga, #breathwork and deep #meditation, I find my mind less likely to spiral into the detrimental “what if’s”
Taking this as an opportunity to deeply pause and allow, release and surrender.
And shake my booty 🙃💃🏻🍑😉🖤
.
.
.
.
.
.
.
.
.
.
.
.
#stayathome #saturday #saturdayvibes #weekend #weekendvibes #quarantine #move #movement #love #vibes #selflove #selfcare #selfcarethreads #empoweringwomen #dancing #dancingqueen #aapi #deep #shorthairdontcare #shorthair (at Neptune Township, New Jersey)
https://www.instagram.com/p/B-SEBpyjL_8/?igshid=1myvcksuz4khr