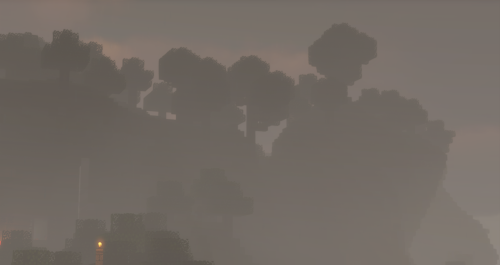 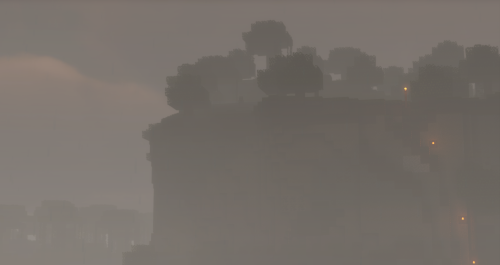 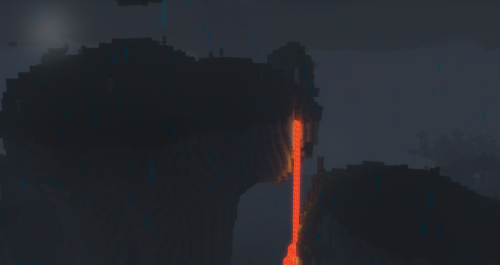 I frankly don’t even care about shipping ranboo and tubbo at all, their dynamic is cute but I literally watch 0 dream smp content, I don’t care. It’s just so stupid that people genuinely feel moral superiority over fictional relationships and actively discourage others from having fun and exploring different things in their small and niche little interest group! It’s like I’m back in early 2010s tumblr again.

And yes, these characters are fictional. I know the concept of parasocial relarionships is hard for some people in this fandom to understand but you CAN separate a persona from a person, who you don’t know at all and never will, and enjoy their content differently.

CCs are not their characters. CCs are real people who stream for like 6 hours then log off their screen and go back to real life. Their characters are part of a fictional storyline and can have a relationship. Like, we don’t hold celebrities when they’re acting in roles to the same standard, and they’re pretty much the same thing. It’s just that online personalities tend to have an extra layer of manufactured authenticity that makes people feel more attached to them. I’m sorry to tell you but your favourite ccs don’t need your low effort fandom white-knighting? Especially over some rich privileged content creators who barely go on tumblr, if at all.

And like, using the argument that they’re minors is just so condescending to the ccs and imo takes away their accountability. Like, Tubbo /knows/ what kind of reaction he’ll get when he says he and Ranboo are husbands. A big, scandalised reaction! Probably from people who want to see some form of representation, or who just want to laugh at a ‘haha gay’ joke 🙄. Reaction drives views and followers and gains traction. And I’m not saying that as a means to slander him or saying he’s queerbaiting, at this point what they’re doing is just prevalent in any dream smp mcyt male dynamic. And it’s kinda frustrating for reasons others have covered before, but might as well own it ig 🤷‍♀️.

#dream smp#tubbo#ranboo#minecraft#this whole situation is so dumb#live and let live#you can dislike something but don't make others feel like shit for taking part in something they enjoy#over some dumb interest relationship jesus christ#i dont even watch dsmp content anymore#also before you start on the whole theyre minors! :0 thing#im also 17 and at that age people are COGNIZANT of what theyre doing#jreg was right the only healthy relationship with ecelebs is open contempt
3 notes
gay-rat-with-a-tazer
Text

so tubbo said ranboo had a chiseled jawline…. 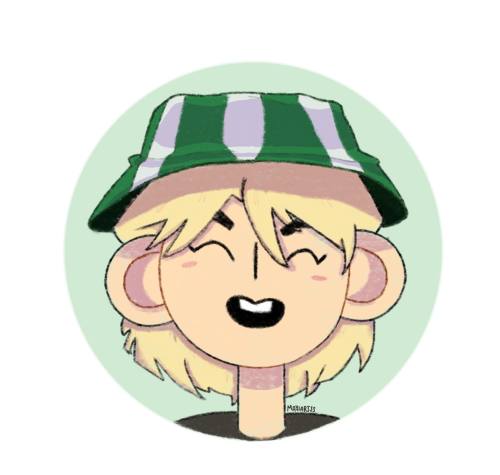 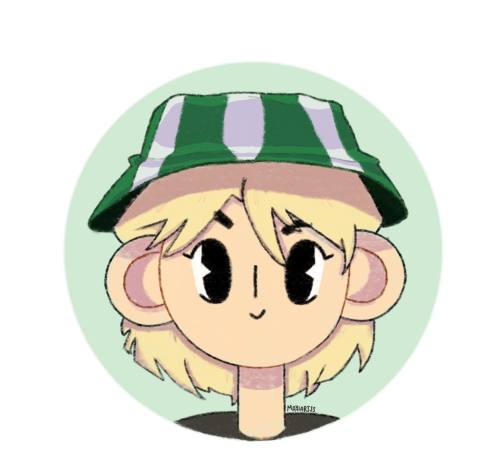 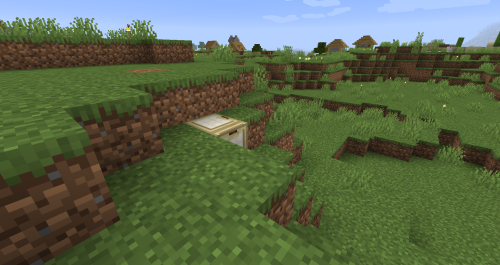 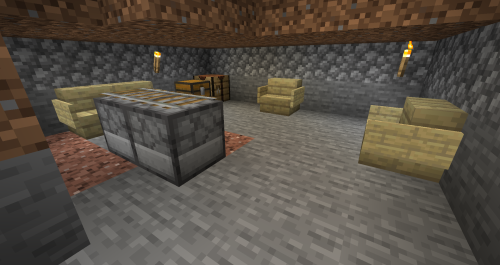 There are hundreds of clothing and fashion brands and individuals that produce tens of thousands of new trending merchandise for the world every day. Sometimes you just want an inspiration to find unique, unofficial t-shirts to add to your collection.

Minecraft but with 2.5D graphics similar to Doom.

Maybe even wandering traders and illagers could do it, too. Imagine you’re in a lush cave and a wandering trader spawns down there. Just imagine along with the trader’s hums and the llama’s bleats, out of nowhere you would hear “ATCHOO!” And then a little sniff.