Are you sure this is not canon? ‘Cause I keep forgetting that.

#frozen, #northuldra, #vuelie, #headcanon, #anna, #sorry i just love anna so much guys, #this is far fetched ik that's why i said headcanon, #but also come on the song is literally her name over and over again and it's beautiful
29 notes · See All
themountainsaysText

I made a post about this before but I was mostly expressing my confusion and it wasn’t very serious. Now I’m asking for real:

Does it count as racism if it’s white people discriminating against other white people? Are the Northuldra white? See? These are the problems Disney left us with! For example, the Northuldra are inspired in the Sámi people, and you can see some influence, but Disney designed them so that they looked the way white people think native americans look like. Now, there’s a lot to unpack there. The Sámi are (as far as I know) white. Would it be more respectful to clarify in your fic that the Northuldra are white (having Northuldra characters who are blonde, pale and have blue eyes, for example) or would that be whitewashing some of the only canon characters of color (?? I think??) in the franchise? Disney created a problem that didn’t need to exist and now it looks impossible to fix without making it worse.

So, the Northuldra need some fixing, because Disney did them dirty. Ik they said they worked with Sámi people to make the movie and “offer respectful representation” or whatever but I’ve also seen Sámi people online dislike the way the movie handled it soooooo yeah there clearly isn’t an agreement on whether they did it right or not. I wouldn’t be surprised if Disney made some questions for inspiration and then did whatever they wanted. “Disney worked with Sámi people in the developing of the Northuldra” is not enough.

My second question is: given how little depth and development there is to the Northuldra, if a fanfic writer wants to do some worldbuilding and development in this area, how should they go about it? Do we make things up taking up from where Disney left and use the little we know about the Northuldra to draw inspirations, theories, headcanons and conclussions? Or do we take inspiration from Sámi culture? I mean, if someone wrote about a fantasy people inspired on my nation, I (as a latin american) would probably want them to be as faithful to reality as possible, but I don’t think that applies to everyone, because there are topics that other people shouldn’t touch. Now that I think about it, there are some things I wouldn’t want an european to write about regarding my culture. So? What’s allowed? What isn’t? Is it okay to draw inspiration from sámi clothes, music, food etc on a superficial, aesthetic level because the meaning behind their traditions are theirs to talk about? Or would it be disrespectful to ignore the deeper meaning of these aspects of their culture? How much development is allowed? Because it looks like everything is off the table. But isn’t that how writing indigenous characters is always like? How writing characters from other cultures in general usually is? How do people go about it then? I mean, there must be something that can be done, right? As you can see, I’m completely lost. I’m trying to be as respectful as possible here, but I’m sure I must be putting my foot in my mouth here and there so I apologize if I did.

I’m kind of asking everyone for advice, but ESPECIALLY Sámi people. I think I’ve seen some frozen fans somewhere here who are also sámi, but I didn’t want to be a stalker and look for them just to send them this lmao so I’m straight up posting it on my blog for everyone to see and comment if they want to. Just a link or two would be awesome. I already have like, 10 tabs here in chrome with pages to read lol just give me an hour to do some research.

oof hope i expressed myself correctly here. thanks everyone for their time.

Imagine if Iduna was the fifth spirit tho. Since the fifth spirit is meant to be a bridge between the world and all that avatar stuff I wondered, why not take it to the Next Level and give Iduna the avatar powers? Ok, ok maybe not so extreme. But maybe a… special connection to all spirits. Being able to call them and somewhat command them and communicate with them like no one else can. Does she need some rocks earthbent? She does the AAAA aaa AA aaaaaa and some friendly giant shows up to lend a hand. Does she need to cross a river? She calls the Nøkk and he does a moses for her. She already has a very close relationship with Gale and can call her and get her to do her bidding so i don’t see why Gale could be the first spirit she befriended, while she was meant to connect to the other three a bit later in life.

In the mood to draw Honeymaren.

Feels the breeze of morning sun under the mist with her hair down :3

With sparkle and no sparkle version. 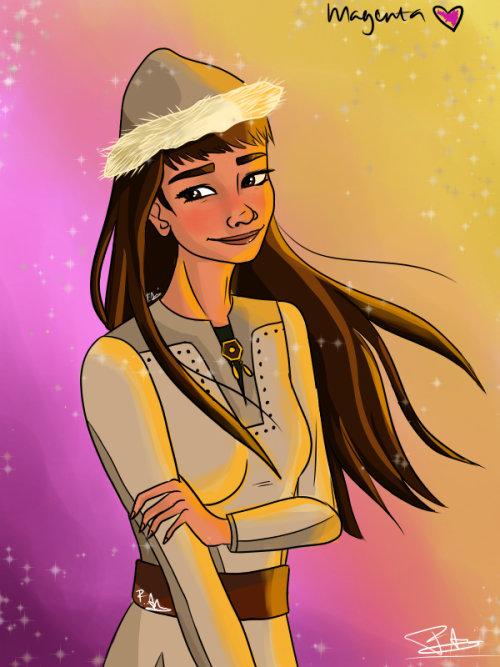 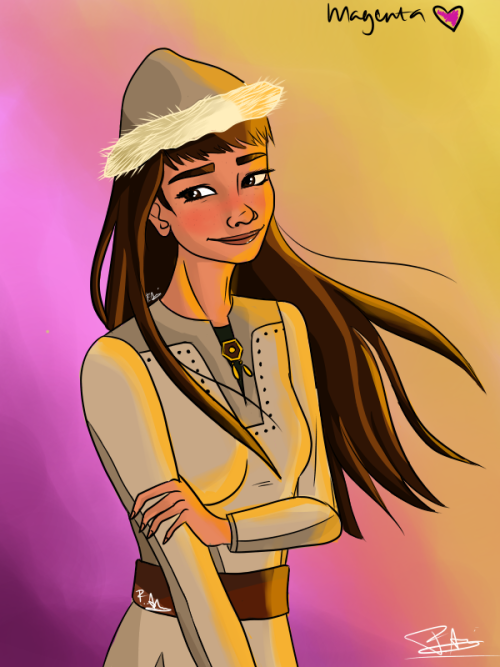 Part 4 is the conclusion of this Agduna amnesia AU; you can find Part 1, Part 2, Part 3 with those links or all of it on AO3.

Thank you for reading, and thank you @the-spastic-fantastic​ for enabling and beta-ing and making this gorgeous moodboard and making sure the soldiers had the appropriate ranks!

A day later it was Christmas Eve.  Mrs. Calder and Iduna lit candles in the window of the Sommerhus while Elias, Captain Calder, and Agnarr took turns going outside, knocking on the door, and singing carols when Elsa opened it.  Thea joined the singing in between bites of kringla and butter cookies from where she was ensconced by the fire.  Elsa had another round of presents to open, including a new doll made by Linnea.

Me: disney WAS kinda after woke points by suddenly making Anna and Elsa mixed

My mixed ass after crying because I feel so seen and represented and it’s so close to my own experiences: and its beautiful

#frozen ii, #northuldra, #listen there are a lot of problems with how the northuldra were handled, #but didn't my heart break watching this movie, #maybe, #we can like bad things
1 notes · See All
themountainsaysText

I find it interesting how the Northuldra dress in very brown and grey colors but Iduna’s scarf is bright red. It’s also interesting how Ryder and Honeymaren immediately recognize it as belonging to “one of their oldest families”. Said family never shows up and is never mentioned again. It makes me wonder:

Queen Elsa and Queen Anna  on the Red Carpet 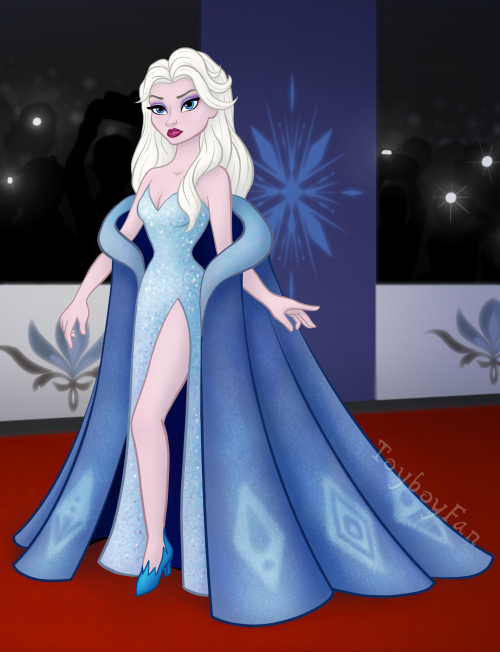 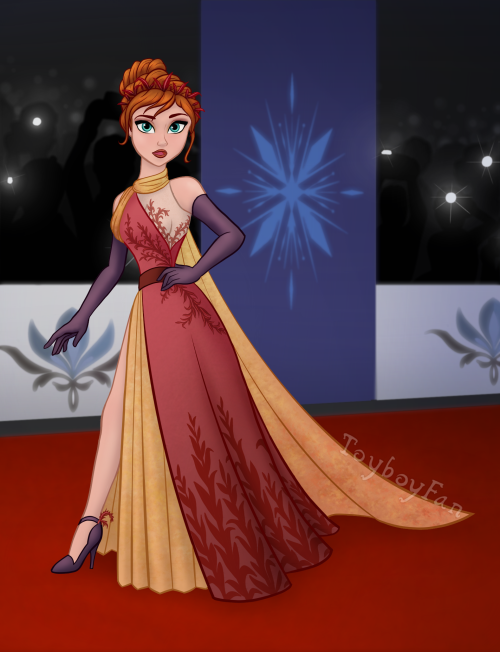 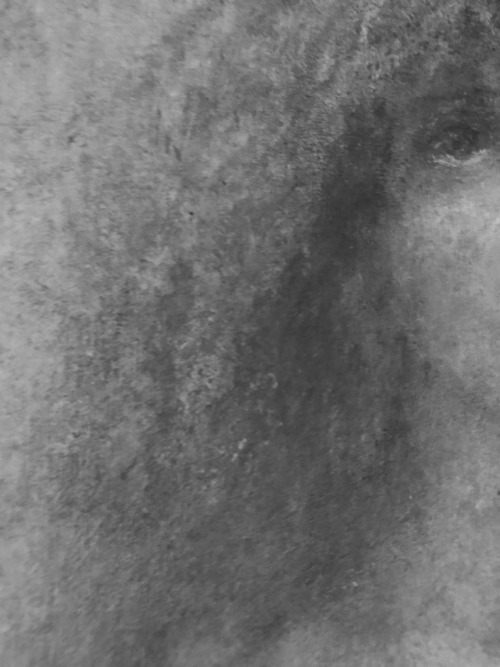 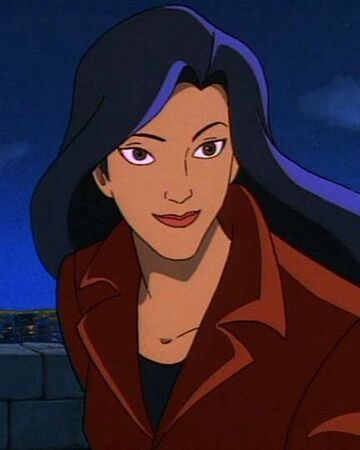 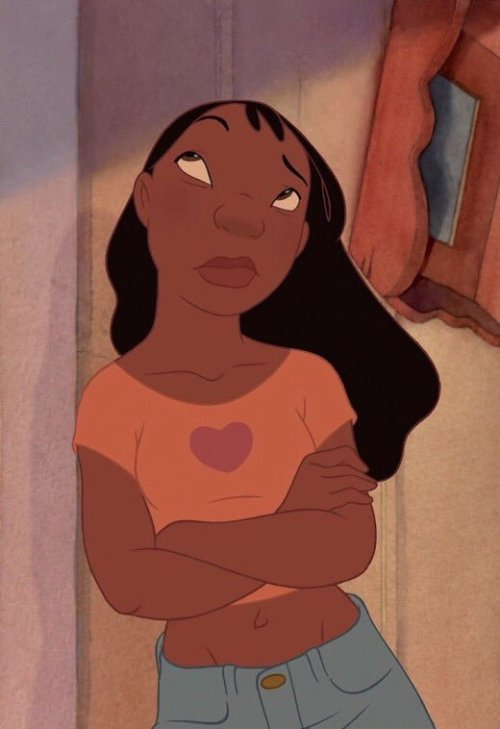 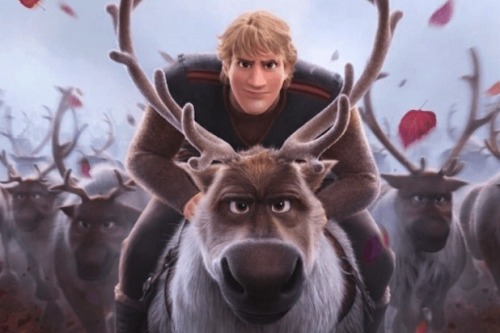 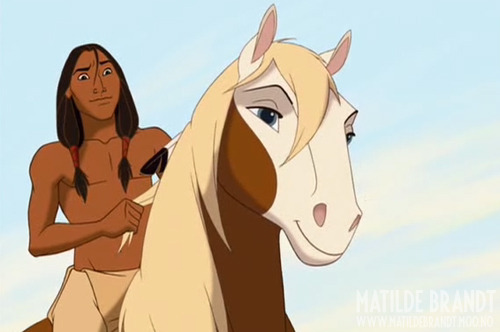 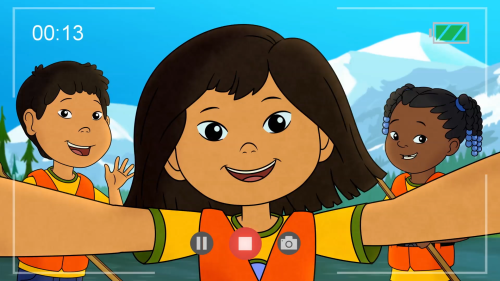 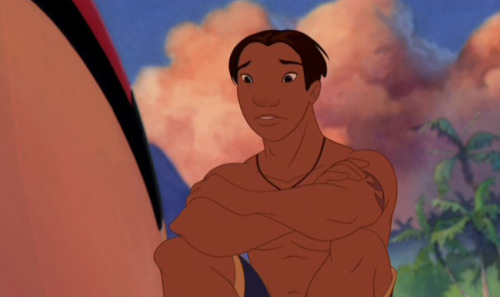 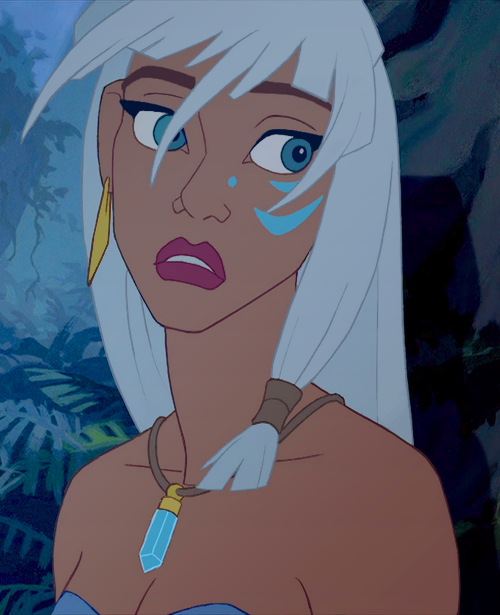 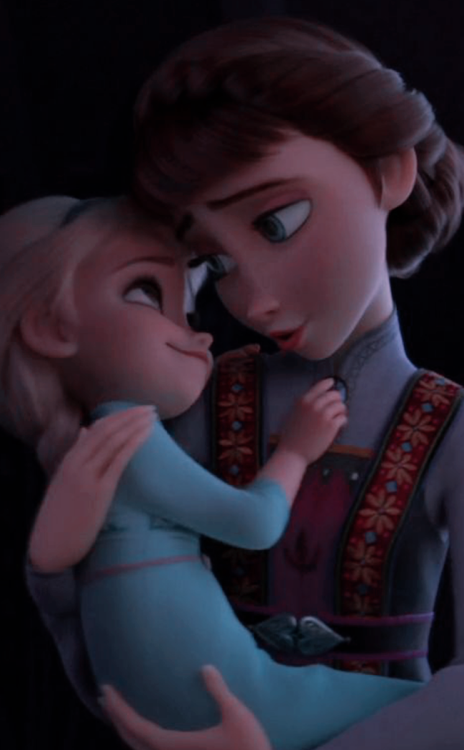 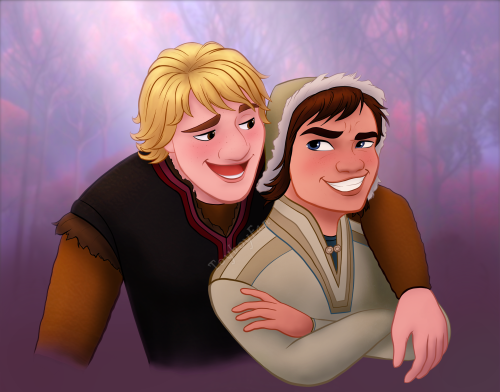 Why the hell is she so beautiful!?!?

Homemade Northuldra staff. Because what better way to spend an hour and half of your nonexistent free time than hide in a shed and file stubborn Wisteria wood with two old, blunt filers :) Where is the sandpaper when you need it most? 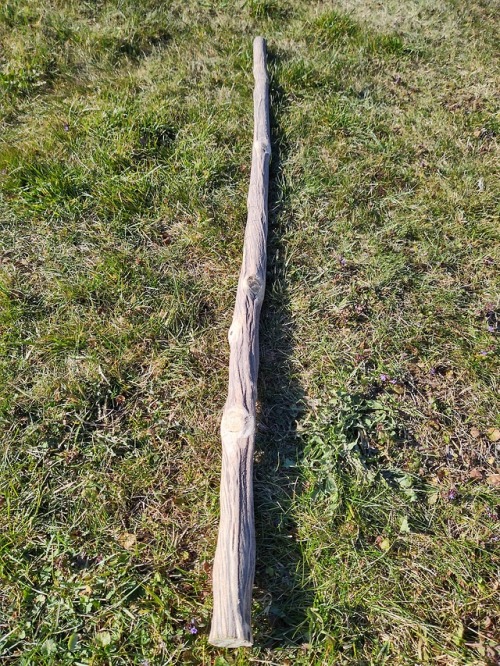 #Frozen 2, #Northuldra, #Northuldra battle staff, #DIY, #i really should have been writing, #but Wicked is too good to think of anything else right now
2 notes · See All
greatmartaText

We know the two groups did not exactly get along, but 34 years (and 5 months and 23 days) is a long, LONG time. A generation. Granted, some individuals hold on to old grudges, but there must have been some who were willing to let it go. Humans are social creatures. Once it became apparent the fog was not going anywhere, there might have been enough mutual curiosity to enable alliances, friendships, or something more. Such relations may have been treated like an open secret or nipped at a bud (peer pressure exists, so do conflicted loyalties). The parties involved might have regretted their choices or abandoned their groups to live alone. There are many possibilities.

I am probably looking for meaning where there is none, but it is fun ^_^