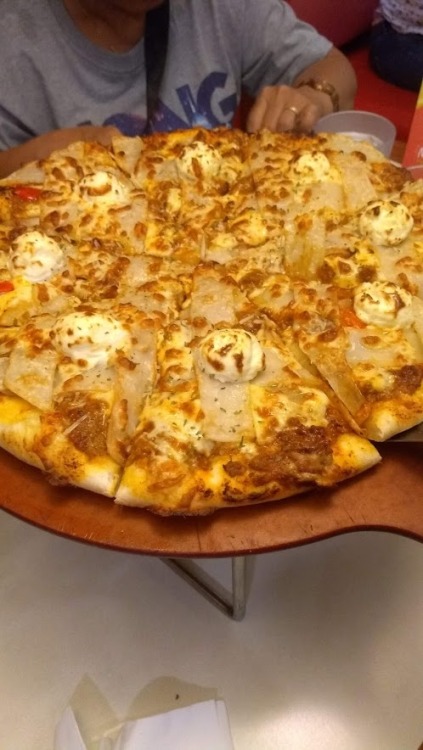 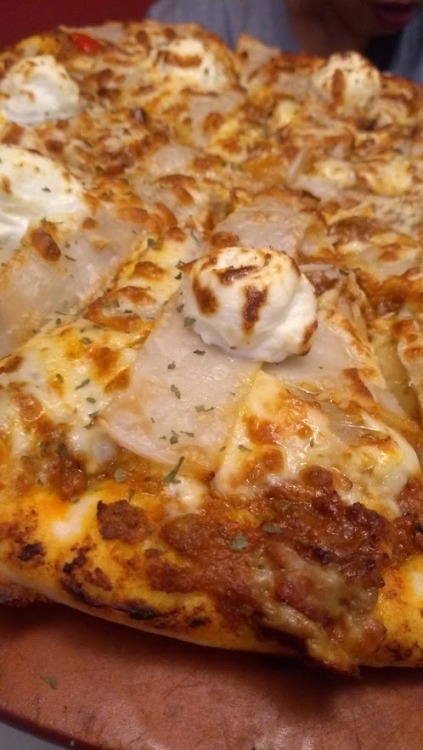 I want to give Jiyul’s Mom like this. Should I send this through carrier? Papuntang Korea? 😆

Maybe next time when I go to Jeju na lang. 😚

I told you! We’re back @ Blackscoop (BF homes)

It was our second time and it was good and delicious to be back!

You have alot to choose from. This carbonara pasta is also good though. But I will give this drink a score of 9/10 😍

I wanna go back every day! Charot!!!

I remember someone with this piano at Shakey’s. I miss him~ but he never miss me. 😞

Trying to Make Mojo Potatoes of Shakey’s and then Mukbang

Is this pretty much it 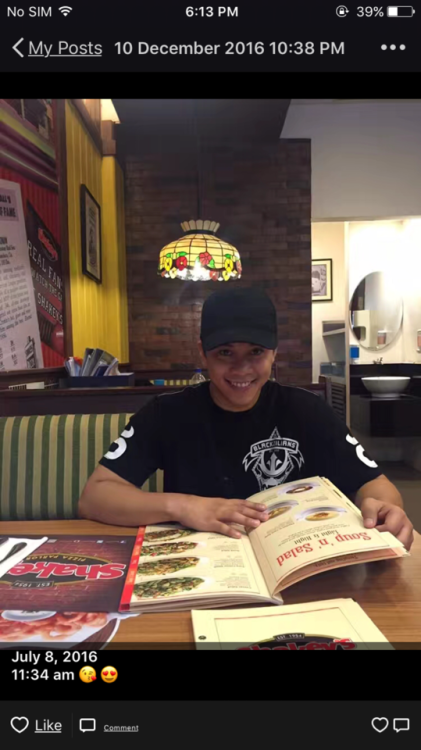 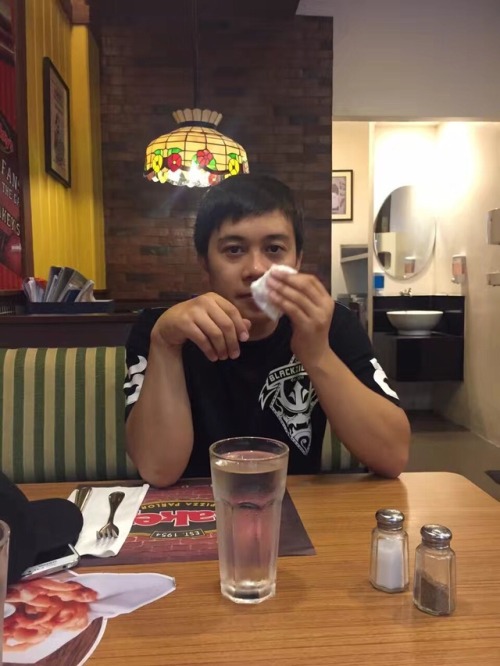 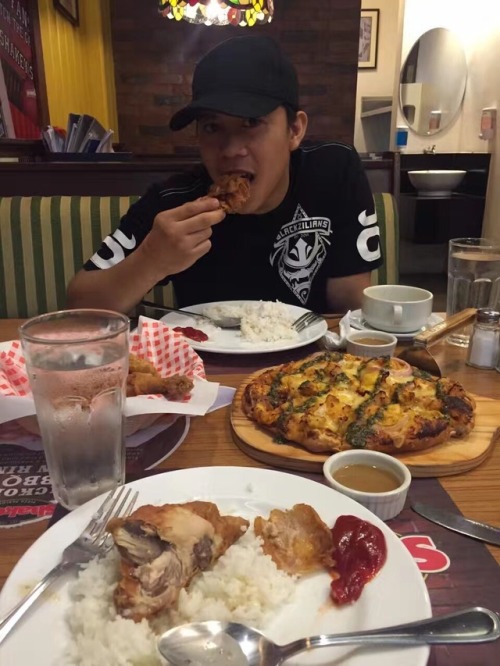 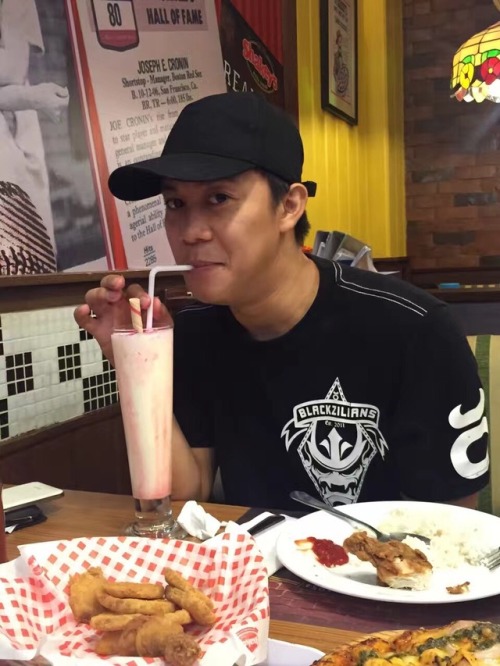 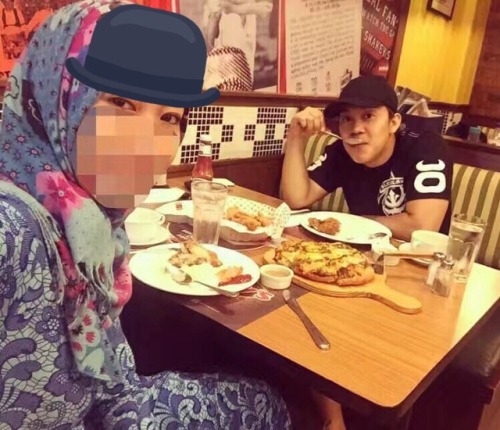 And I screeched “I’M ONLY HUMAN”

What satisfies Friday Night #munchies better than pizza? You already know the answer - NOTHING! 🍕Head into Shakey’s & we’ll get a handcrafted pizza started, just for you! 😋Check out Shakeys.com for closing times.

How high can your score go? Meet us in the Shakey’s Fun Zone after school to find out!

Illyria is Victorian England and Viola, Sebastian and Feste are from India, so there’s some awesome costuming

In Orsino’s first monologue, he’s painting a portrait of Curio, in a loincloth, with a bow

The piano guy is fab

The soundtrack is part Gilbert and Sullivan, part Indian laments

Olivia has unending sass and is portrayed as like queen Victoria

Antonio has a green carnations in his lapel, which gets flicked by a police officer and which everyone looks at when he’s in disgrace

Their “Come Away Death” gave me mega chills

The set moved so smoothly???? There was so much cool set?

At one point where Malvolio is getting pranked, the pranksters are hiding by posing with the neoclassical statues and sir Andrew pretends to be a water fountain gargoyle

Like when he finds out about the twins, he grabs Sebastian and does the whole “my sweet Cesario I can marry you now” while Sebastian awkwardly nods to Viola until Orsino realises

Antonio just leaves this scene, and Sebastian runs to stop him but stops it was heartbreaking

I cannot wait till this is on DVD folks

#this is your eoghan speaking, #shakeys, #twelfth night, #it was grand!!!
5 notes · See All
Next Page