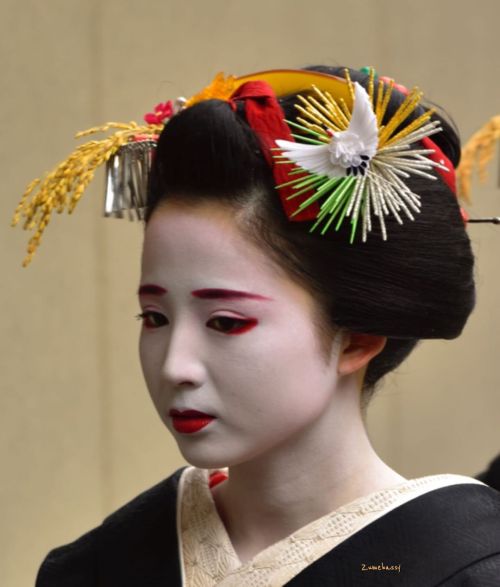 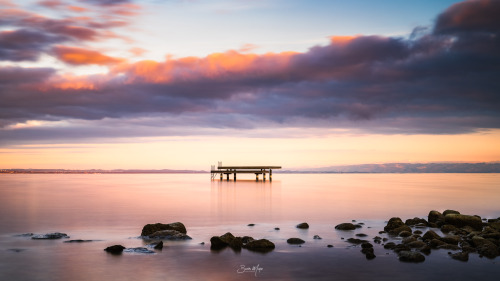 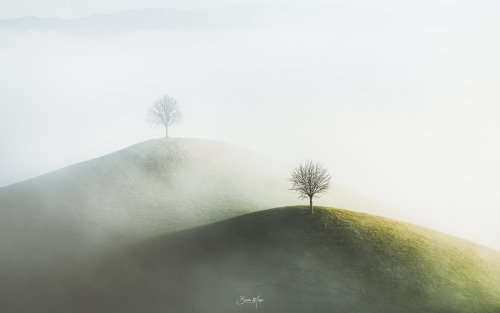 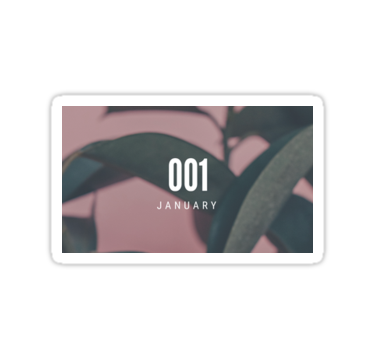 It was the end of times

The waves rose up

And they took me down

Into new lives, we flew

I wish I gave you that chance to talk

That will always be my biggest mistake

No longer will it ever be the same anymore

The way you say my name no longer sounds the same, anymore

Then burst into the sky and took off

All smiles for a while, until we got lost

In a storm, she grew

During hurricanes, she flew

Under the stars, you shined

In my darkness, I found light

Now in the darkness, I got you running on my mind

I hope one day they cross again

Do you hear me screaming through these words from afar…

Anyways if someone does notice: This is my January Reading Wrap Up. I’ll be posting February’s pretty soon. 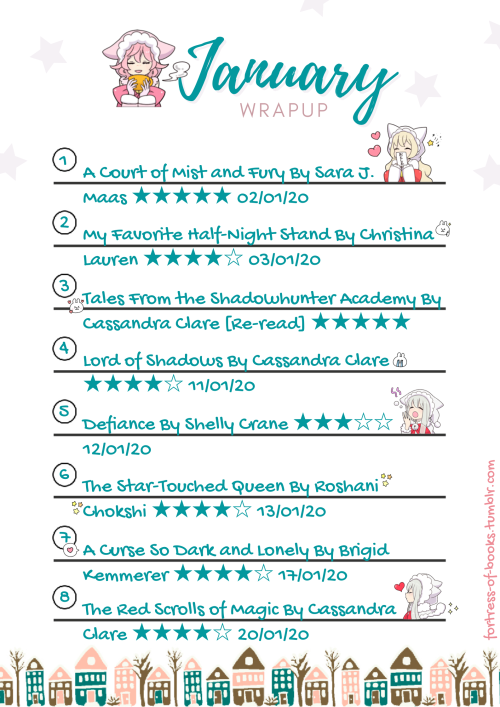 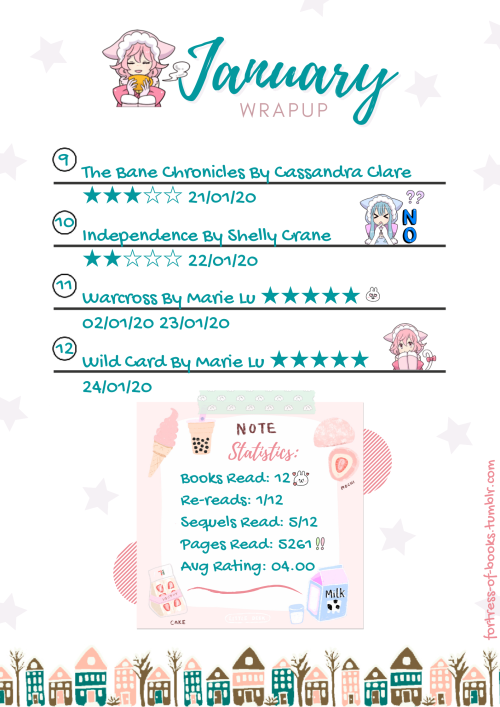 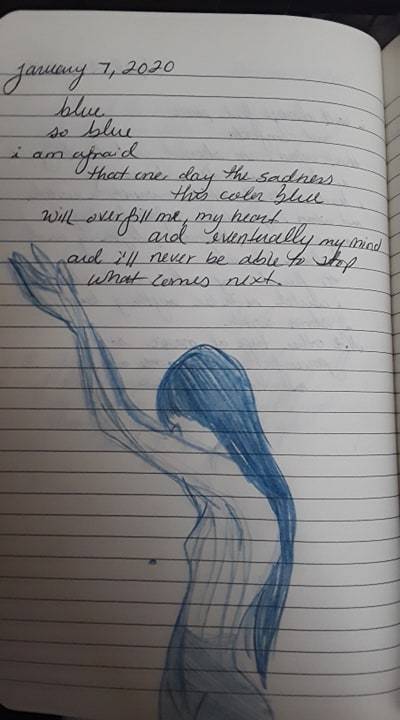 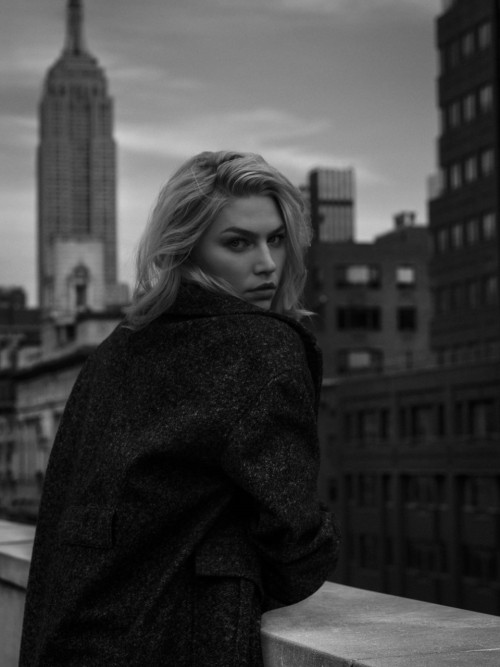 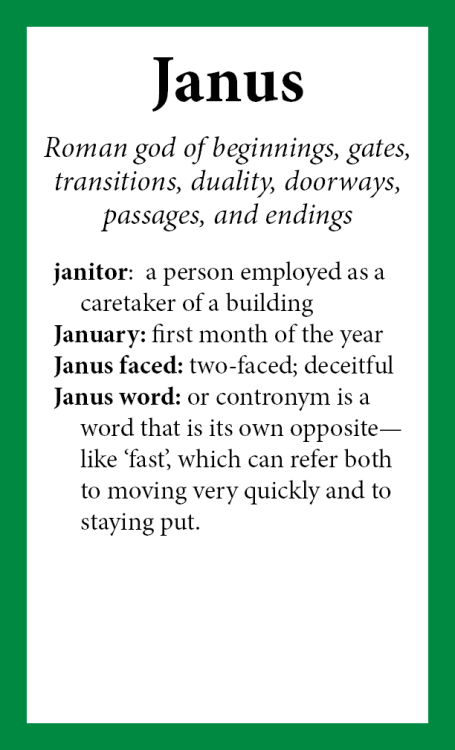 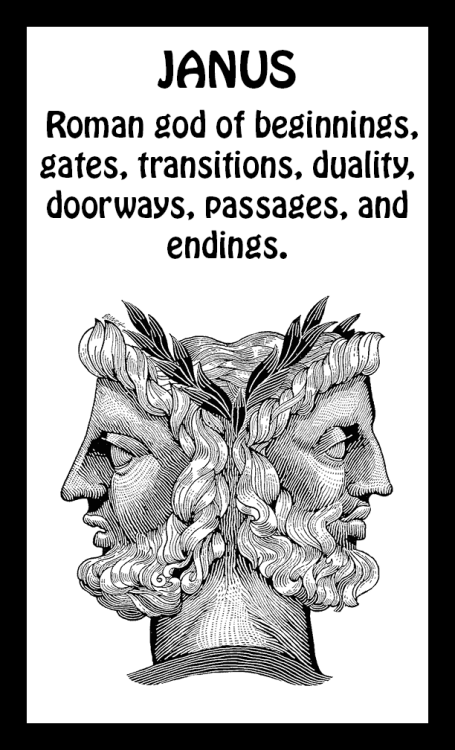 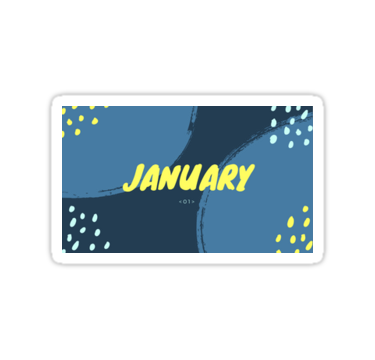 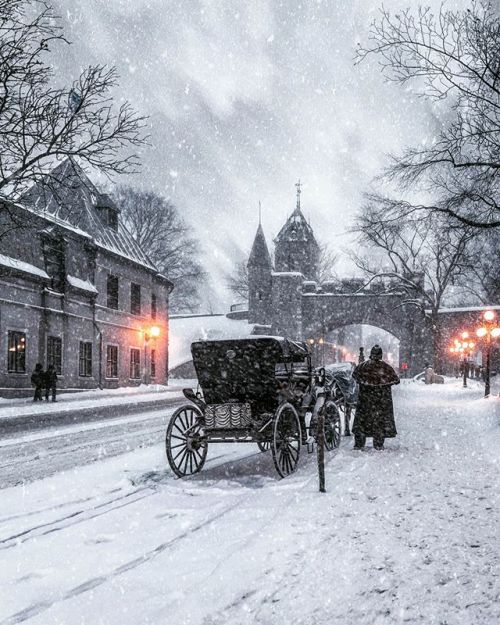 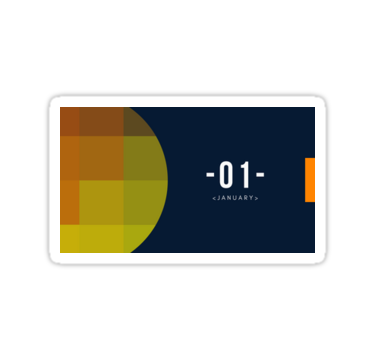 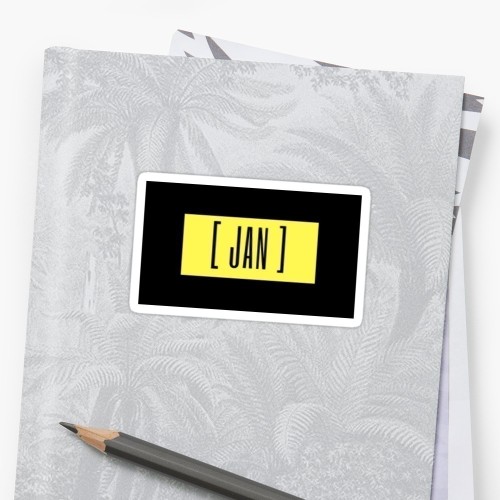 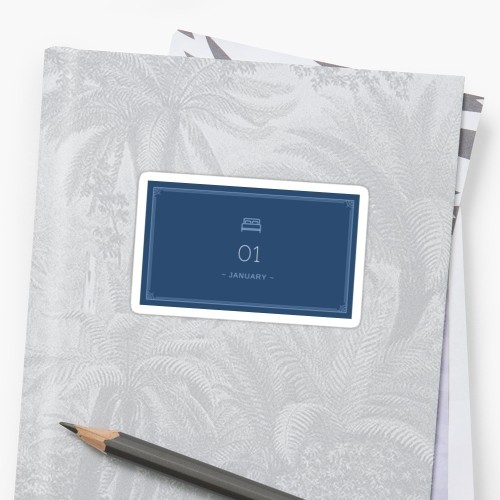 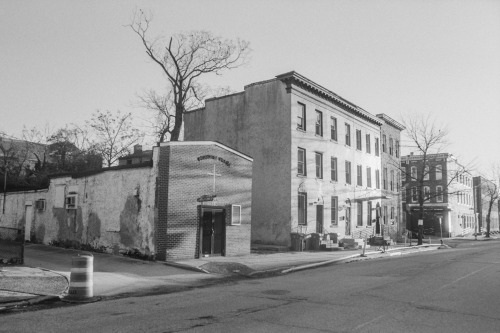 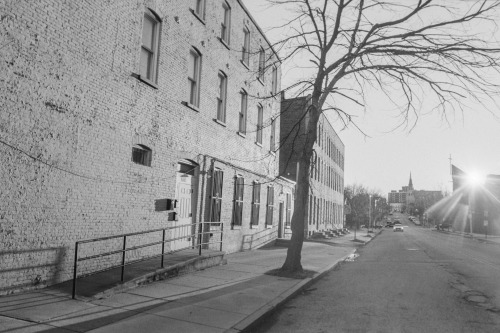