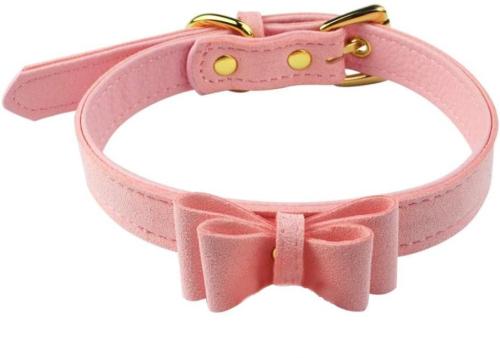 oh gosh, a war with a mix of old technologies and new? Last time I saw this was on Skaro…

another beautiful cover by these two. taking me back to a night where I couldn’t stop thinking about you.

Morning shift. Spent it doing not nearly enough. Heh. Vacation time. Nice. Although I really spent it sulking. That’s how it is I guess. Tired, and just ready to relax. Hope I really can relax. The Magnus Archives is so good! Jesus!\

Classes were cancelled today because of weather.  I was really looking forward to just hanging out in the room, but I ended up spending the day with Camryn, Chad and Luke.  It was actually pretty nice.  I know in my last post I said I don’t really have friends here, and I still don’t feel anywhere near as close to anyone here as I was to Audra and Karina, but I don’t think it’s fair of me to say I don’t have friends.  I guess it makes me wonder what makes somebody a friend. I know Karina was always so quick to call somebody a friend, and that was something that I never really understood and something that always frustrated me (and I realize now that that might have been because I was jealous), but it’s not so easy for me. I’m not really sure what has to happen before I can start considering somebody my friend.

It’s weird.  There are so many things I really want to talk about right now, but I also feel like I don’t want to talk about anything.  I feel really sad and also really tired.  I sort of wish I had somebody real I could talk to rather than just typing everything out here.  But everybody else either wouldn’t care or has bigger things on their plate, and I already talk too much.  I’d just embarrass myself if I said anything.  Part of the reason I’m doing this time capsule thing is so that I’ll stop bothering other people so much with things like this.  I’m trying to teach myself to take care of these things on my own.

I have a lot of other things I really want to say, but there’s a time and a place for it I guess.  Maybe I’ll talk about it here later, or maybe I’ll never talk about it and it’ll just stay in my head forever.  Like that one John Mulaney meme.

(Except not all of them. Just some of the stupid ones) 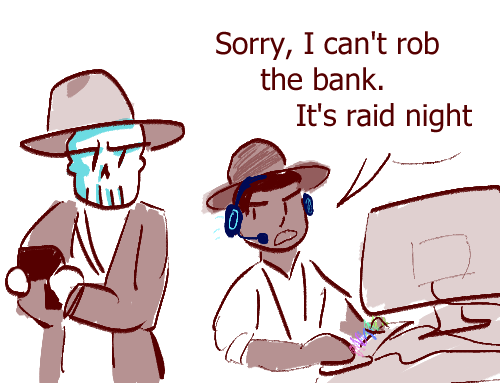 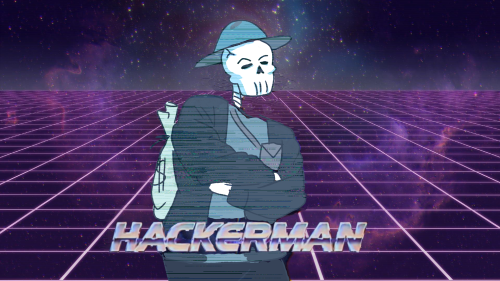 Today I sat at home under my cosy blanket with a coup of coffee. While watching the lord of the ring I let my mind travel through middle earth with this soundtrack in my ears.

A frozen field near Dents Run in Monongalia County. 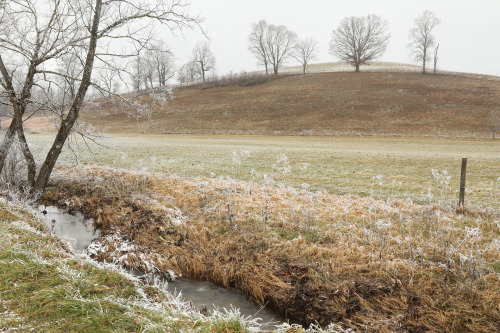 Our street of bungalows, in winter. 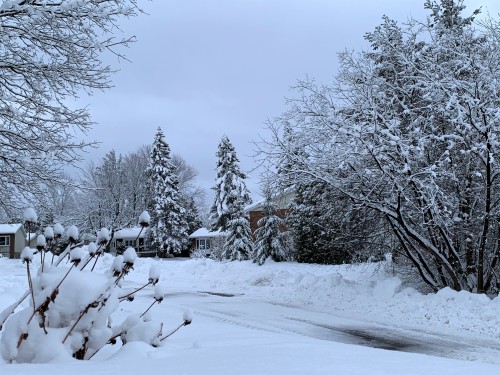