A townsperson generously sent pizzas to us today.

About an hour later we received an email from the top banana that we can now only accept wrapped food. Too much opportunity for cross contamination with pizza boxes/slices.

Who want some Tiger King pizza?

Craving pizza?? This has been a lifesaver for me! I bake this in the oven for 7-10 minutes at about 350.

Social distancing at its finest 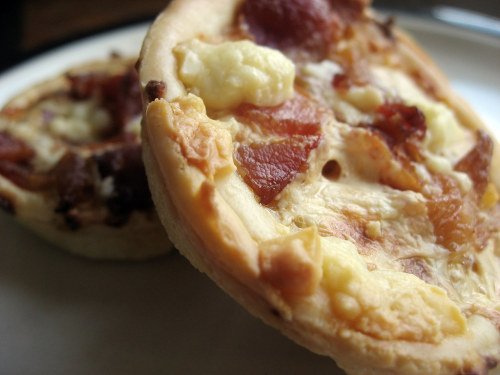 Today we had a vegan pizza night with Disney movies.

We watched church and ate pizza that day.

Oh, and bought an old Wii cheap, playing on it for a long time last night with our progress all erased and us having to create new miis.

one eye closes while the other squints faintly, a plastic ping-pong ball in her right hand pinched between her middle finger and thumb. there’s a hush that’s fallen over the drunken crowd of turks and soldiers that’ve gathered at the game room back at the usual bar. it’s turks against soldiers, just like in any other game the two groups have agreed to play. her left hand tightens around the neck of her beer, teeth biting at her lower lip before she flicks her wrist, taking a half step back and taking a nervous gulp of her beer as the little white ball goes soaring over the first two rows of red solo cups. there’s a satisfying plunk as she lands the ball in the third row, last cup on the left. there’s a victory roar on the turk side and rem grins like the cat that got the canary.

she’s slurring, finger-pointing at the poor recruit that was unfortunate to be up against her. he looks pale, sweat on his brow as he picks up the triple shot of pineapple vodka before tossing it back. she cackles a quick shake of her head before polishing off the rest of her drink and sitting the bottle to the growing collection of empty glasses. there’s a distinct noise of a body hitting the floor and a round of disappointed noises echo after her opponent hit the floor like a sack of potatoes. some people just can’t keep up with the turks.

the silverette blinks slowly, head cocking to the side as her gaze narrows at the redhead that came stalking through the bar. she’s turning the tray into Tifa, neatly stacking the empty glasses and bottles evenly before turning her wavering attention to the much taller turk. she’s sour at him for skipping out on bar night. last call had been made and it’s too late for him to buy her a drink or join in the ending game. she leans against one of the tables, an eyebrow lifting in a silent question of what. he gives her his famous little grin, the one that makes him look boyish and innocent but she knows this game all to well. there was nothing about reno that was innocent.

he pouts at her, coming up and wrapping his arms around her waist. he ducks his head a little, trying to give her the wounded puppy look and she wrinkles her nose, a flash of sharpened teeth as a warning. yeah, she was still mad. he pouts, nuzzling his head against the side of hers before muttering an apology, voice thick with the slum accent. it’s their shared langauge, a comfort they resort to when regular words just don’t seem to cut it. she sighs, rolling her eyes and wrapping her own arms around her mentor’s hips, head tucking itself under his chin and he grins— victory. he reaches up, grabbing a handful of her silvery hair and yanking her head back. she swears, teeth gnashing at his throat before he lands a kiss right on her mouth; she tastes like cider and lemon drops. rem doesn’t miss how his hand dips into her back pocket and pulls out the money she won off of a bet earlier in the night. she doesn’t miss how he tries to distract her by pressing his mouth harder against her. rem’s the first one to break the kiss, but reno’s already retreating with the folded bill between his two fingers before giving her a salute and slips out into the night.

PIZZA PICK UP POP UP 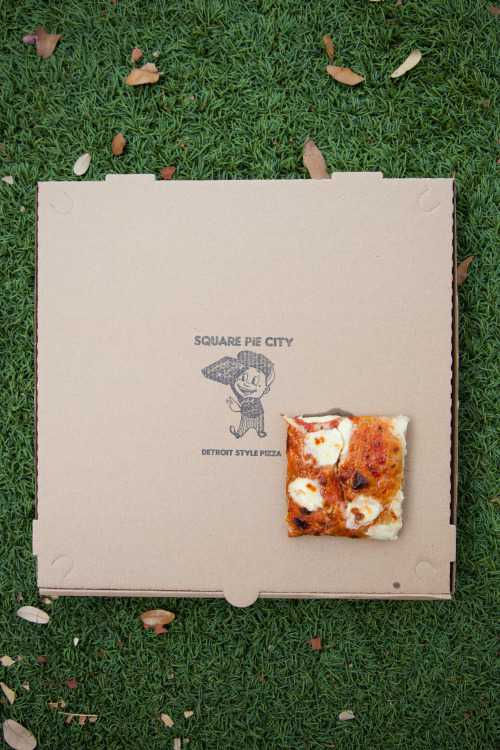 my priorities are very real today

Day unknown. But I have made a tortilla pizza.

Pizzas were introduced to the U.S. in New York. Here, in 1948, Arthur Grumbine flips dough in the air in a pizza shop on 42nd Street Times Square near 7th Avenue (detail). 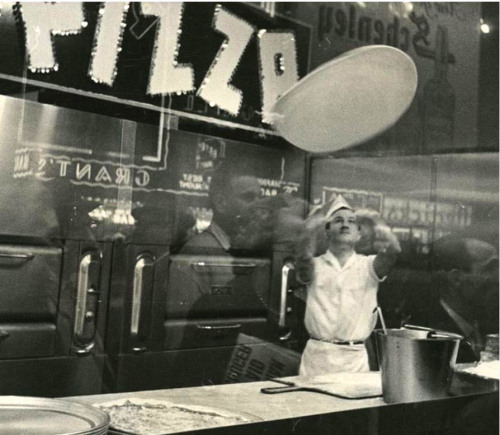 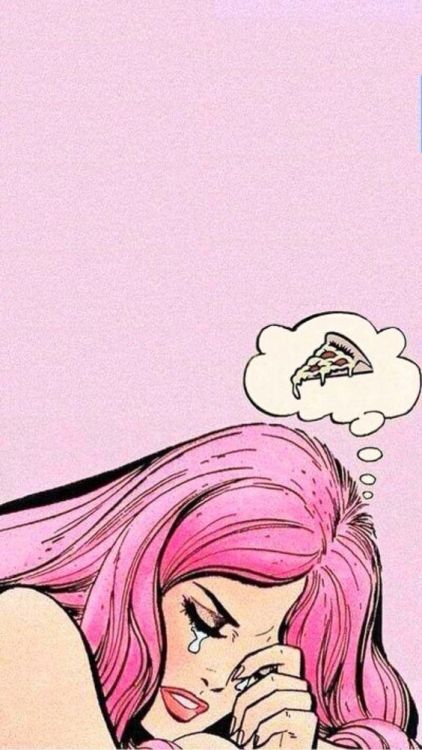 #pizza
0 notes · See All
Next Page