Imagine an alternative universe of Ao No Exorcist. While trying to unite the world with Gehenna, everything was ruined. Doomsday broke out. In where they live, there is no light or time anymore. Everything is mixed in the cosmos and the powers of the arch demons are held by God. Many years later, Mephisto somehow managed to got a part of his power back from heaven. Who knows, maybe he’ll try to save the humanity just to watch more anime.

Love Me Dead by Ludo

My Lord, My Savior

I am evil now. I will not be taking questions.

#me, #evil, #fuck being good, #i will become a republican
0 notes · See All
crayonalieneraserheadPhoto

The Mark of the Dark Lord by Liam Atkin 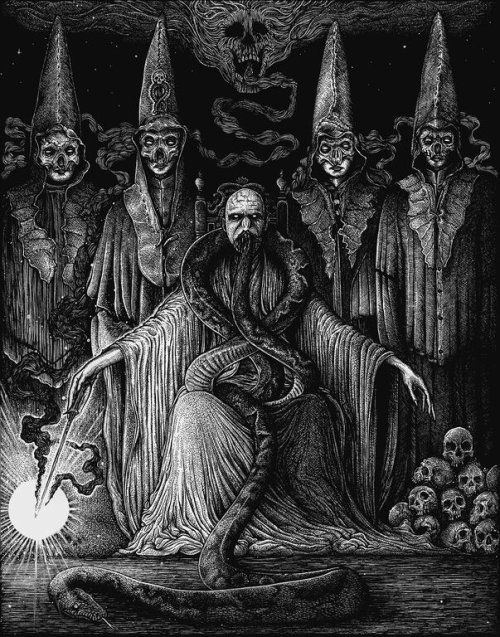 For just $10.00
Pair Eye’s Decals / Stickers NOW AVAILABLE in 10 colors! These are Great for Helmets Motorcycles (Some have been used on Headlights) Windshields or where every you think they will look super Cool ! Available in 5 sizes to fit your Helmet Yeti or any other cup please choose your size from the drop down menu made with 3M Wrap UV Treated Vinyl and are a very easy clean peal and stick install Murals will last 5-9 years depending on sun exposure most get more years out of them than rated All of our decals and graphics are made with top grade vinyls! This item ships with complete super easy and to use Installation instructions! Super fast shipping! We ship 6 days a week!

hedgehogs can’t have garlic so why should we

Lazy info grpahics. @shadowfoxsilver did the hard work making the dragons and writing out the info I just wanted to makethe graphics when I posted it on da hehe. 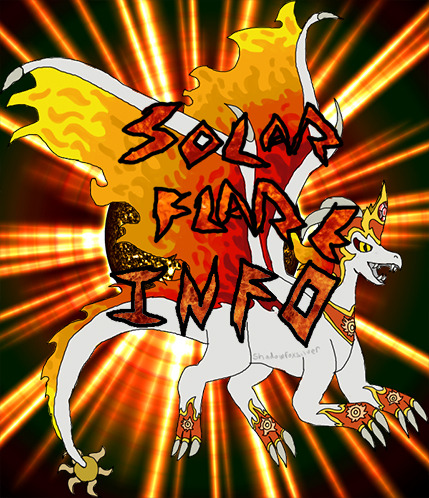 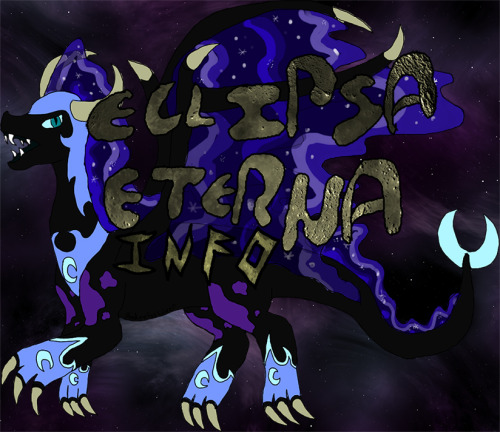 Timnit Gebru, an AI ethics researcher at Google, was fired this week after sending an internal email complaining that marginalized voices at the company were being silenced. Google, for its part, claims that Gebru failed to follow Google’s requirements for a paper submission and that she subsequently threatened to resign.

Ms Gebru is a well-respected researcher in the field of ethics and the use of artificial intelligence. She is well-known for her work on racial bias in technology such as facial recognition, and has criticised systems that fail to recognise black faces. …

Since her dismissal, the open letter of support has attracted nearly 1,000 signatories, both from within Google and the wider industry. News of her dismissal came on the same day that a US labour agency accused Google of illegally firing staff for their involvement in union activity. 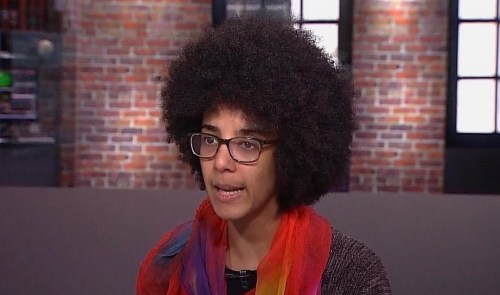