in bosnian/croatian/serbian we dont say “you’re annoying”, we say “popeo si mi se na vrh glave”, which literally translates to “you’ve climbed to the top of my head”. just beautiful.

Night train to from Split to Zagreb, 2019 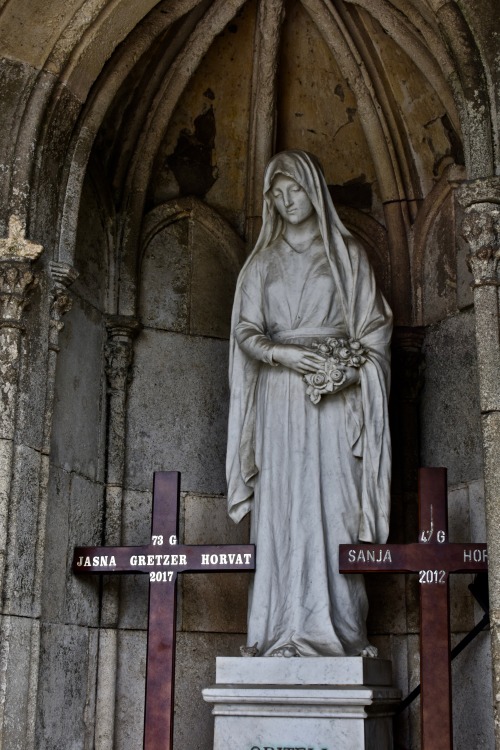 untrue, they can dip one toe in!

Textbook from the era of the Independent State of Croatia, puppet state of Nazi Germany, 1941-1945. Its territory consisted of most of modern-day Croatia and Bosnia and Herzegovina, as well as some parts of modern-day Serbia and Slovenia. 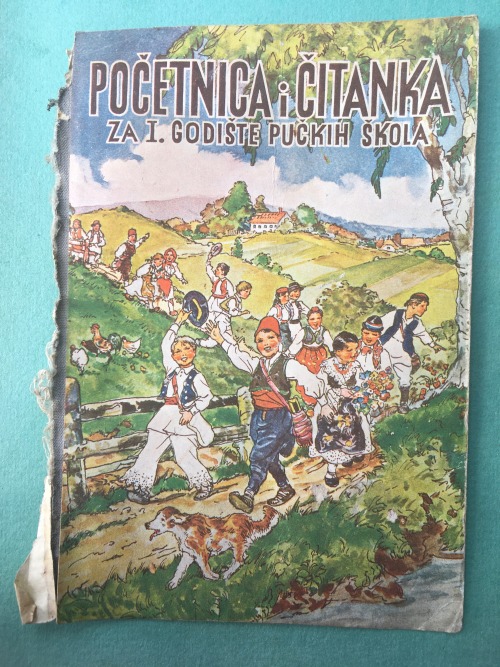 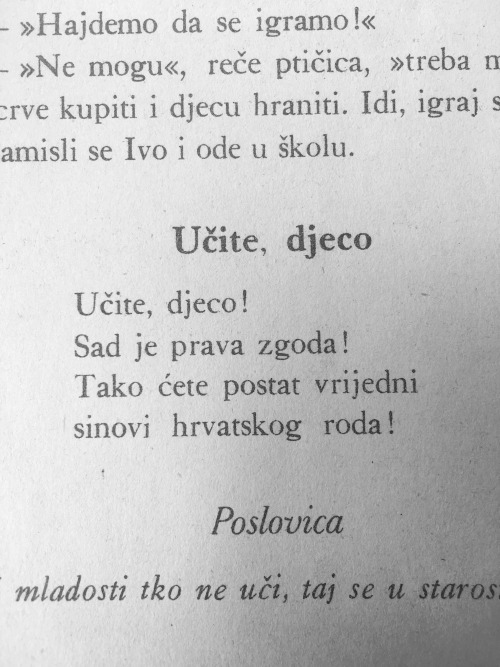 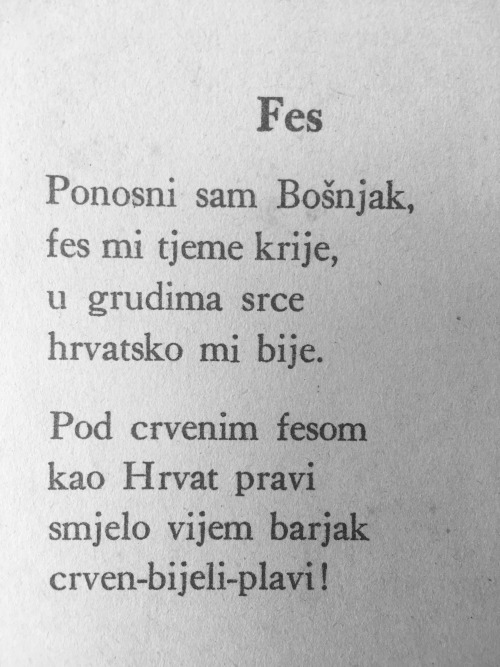 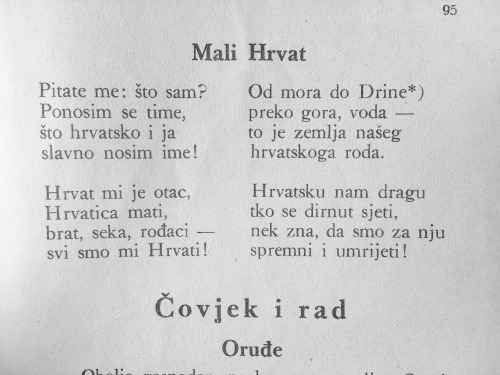 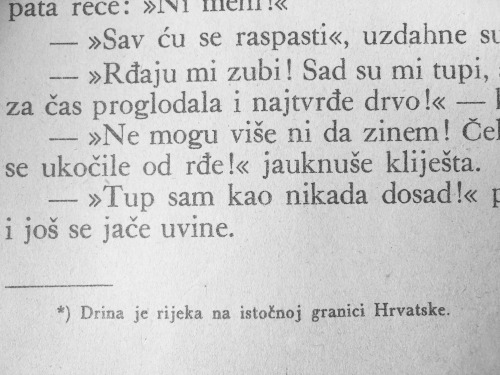 My grandfather’s uncle Milan (Emilio) used these travel permits from 1922 till 1946 in Sušak.

Today Sušak is a part of the city of Rijeka in Croatia.

Back then it was part of a disputed territory temporarily governed by the Kingdom of Italy (June 1922), later fascist Italy (April 1941, November 1942), Democratic Federal Yugoslavia (May-July 1945) and  Socialist Federal Republic of Yugoslavia (May 1946). 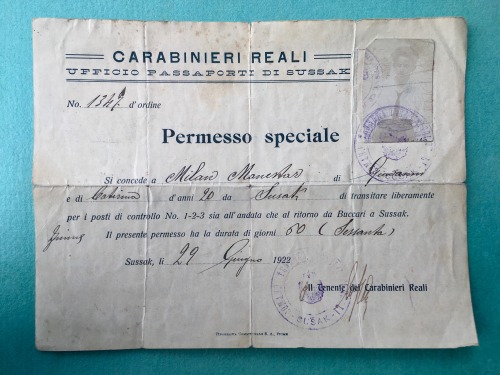 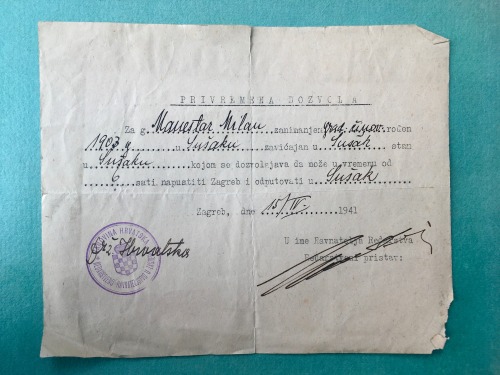 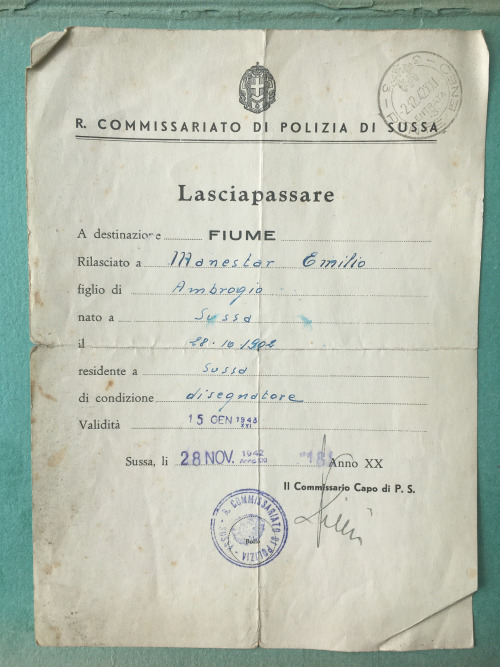 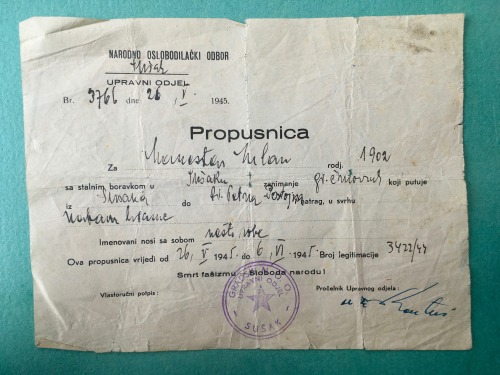 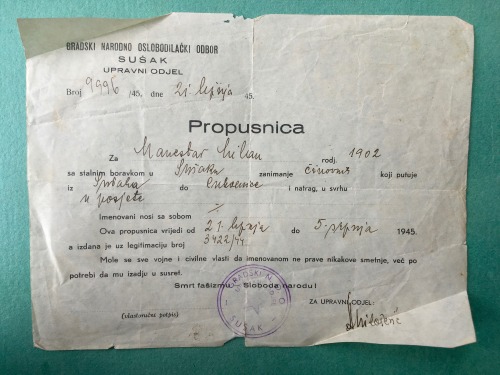 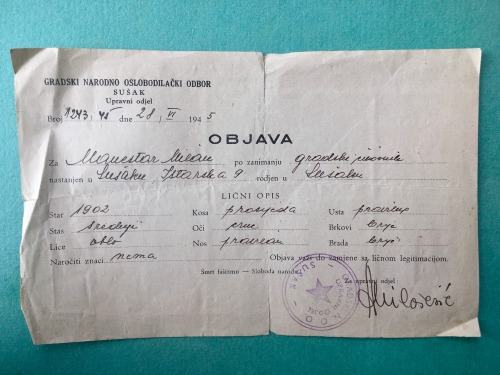 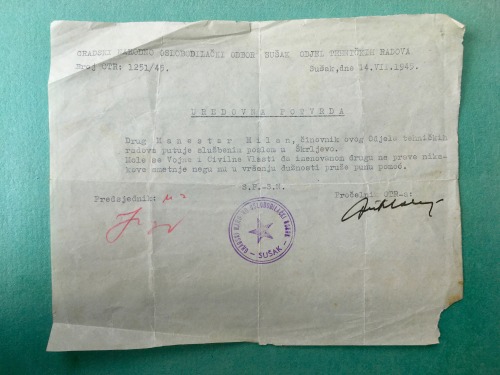 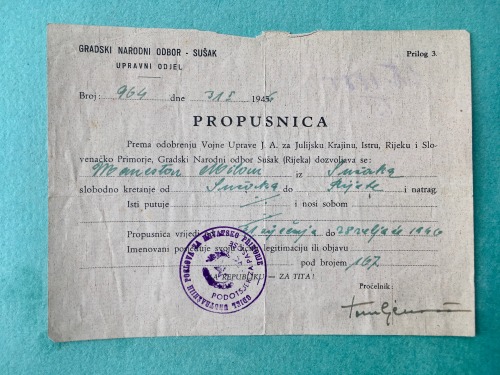 is this photo lit? in my opinion, yes.

Am i exaggerating? probably.😋

I naravno domaći jeger i špek. 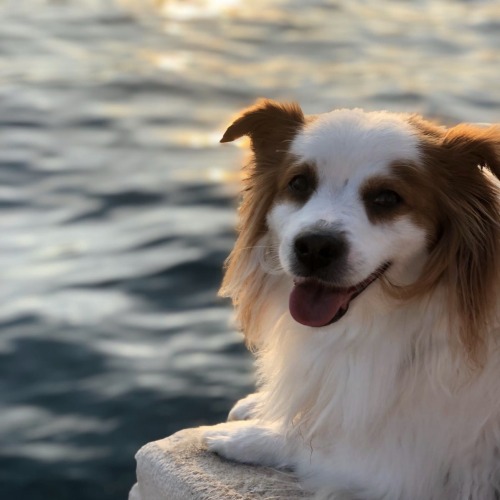 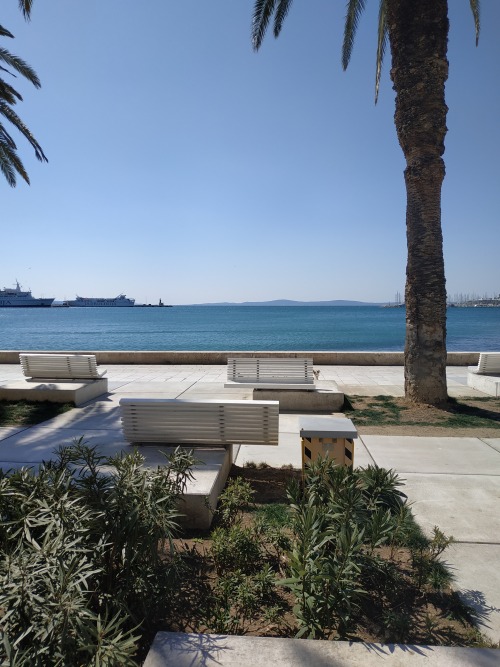 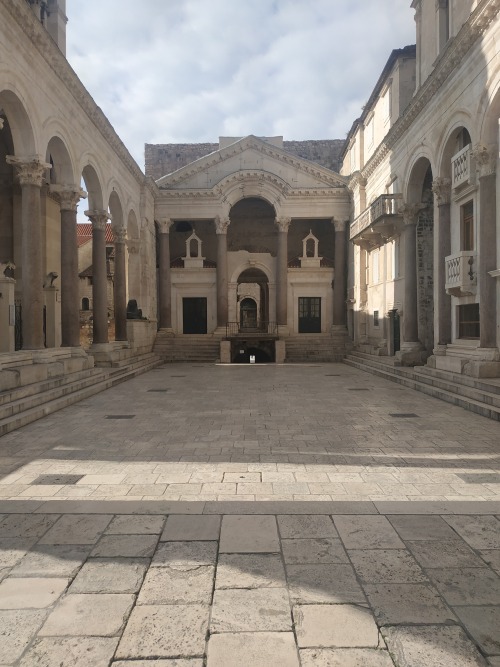 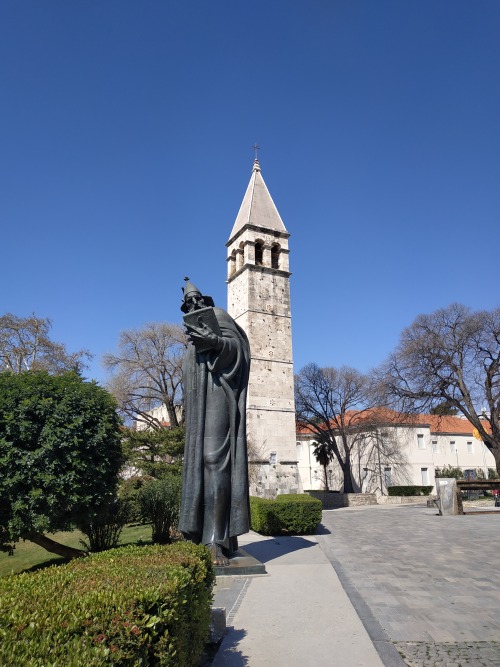 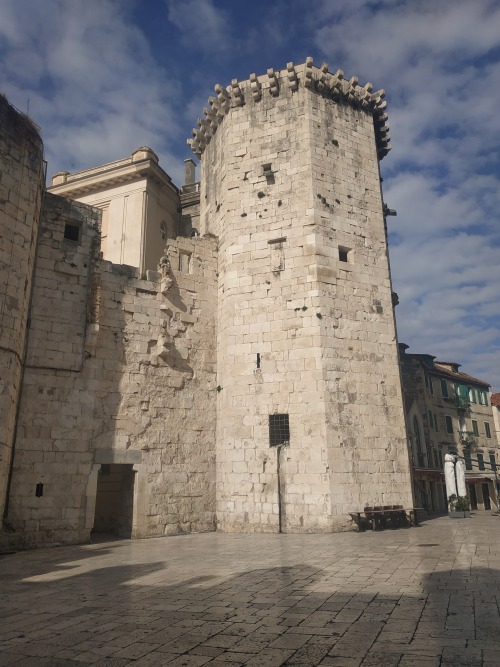