little yelling boy 🥺 I love you 🥺

#I think it’s ryuji, #I THINK, #but he’s so high strung, #I wanna kith, #nght rambles, #nght rambles about ahiru no sora
0 notes · See All
katelynunpealedText

I think I’m a norse pagan.

#answered, #anonymous, #fc suggestions, #that’s all the asks 4 tonite !!!!, #just gotta get a few submissions up nd then i’m going to bed, #ALSO SUPPORT HANDONGS SOLO PLS, #ITS COMING OUT LIKE TOMORROW, #I THINK
0 notes · See All
gutfukcText

I THINK its going away now

#txt., #i think, #i need a coffee
0 notes · See All
ffwritingortheattemptText

Had anyone else gotten this email?

#this is the 1st time ive gotten it, #i think, #been on tumblr since like 2013?, #like early 2013, #dont rember getting something like this
0 notes · See All
wellusetheshadowstoouradvantageText

for reference this is sam collins

this is a horrible and greasy picture of me

thank you for coming to my ted talk

#i think, #whatever bruh, #sam collins, #trans dudes, #its there trust me, #tlike we have the same jutted chin, #i mean m ine is a bit thinner but otherwise, #i noticed because i hate my chin, #anyhoo
0 notes · See All
fyrealchemageText

#yol tor shul, #that way i can keep one and just duplcate the branch in nifskope, #i think
0 notes · See All
depthofpixelsPhoto

if you ever wondered what Piph does when she should be getting some sleep or texting nova back, its THIS  and trying to figure out who Alex’s voice claim is. Right now it’s between daniel henney or someone with a british accent cause alex seems like he would have one. 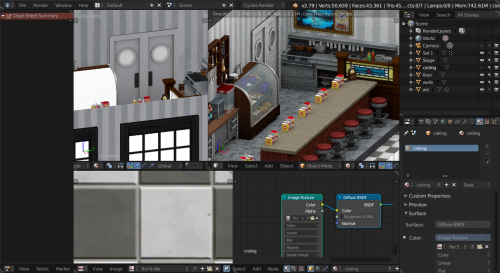 Available here on AO3, and under the cut.

Despite its advances, society has collapsed on itself. The world is crooked, damaged, dying. Rezoned into new territories, separating the elite from the unworthy. Civilization is crumbling at your very feet, and in the midst of it all, your best friend, Ben Solo, has been missing for three years.
You desperately cling to what’s left of him, hoping that he’ll come home, praying that things will fall back into place.

And then he does. And they don’t. Because life is different when you’re scoundrel in the midst of a class war.

A/N: Please don’t mind me, posting another WIP.  I might continue posting this on here as well as AO3.

This piece (particularly reader’s experience of Ben being missing) is heavily inspired (and named after) Stuck On You by Failure. You can find it here if you want to give it a listen.

This is just the prologue, and won’t give much insight into the worldbuilding. That will come in the following chapters. Also, I’m writing this with the assumption that phones will still be a thing in 2084, though they’re only still used by the poor.

I’m The Lesser of Two Evils: A Nikolai/Elyse Playlist ( x ) 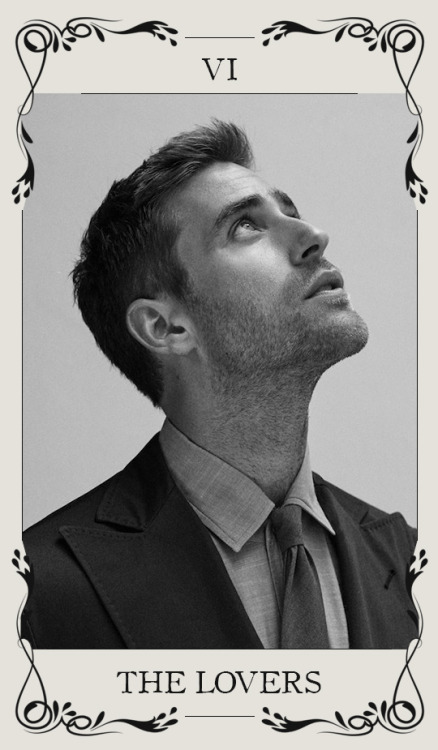 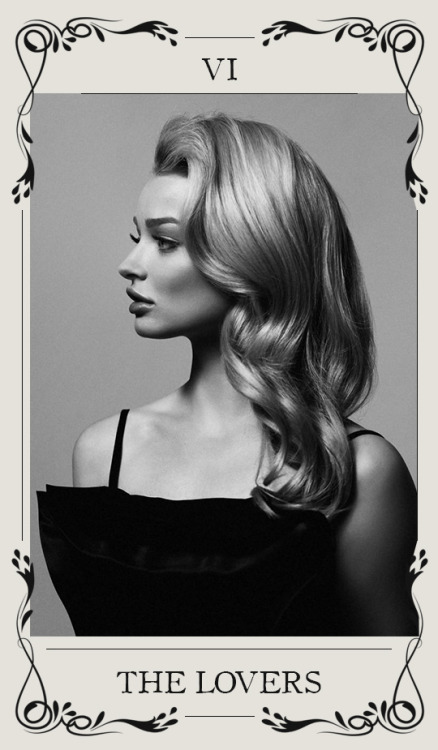 #/hj, #i think, #i am slightly terrified though bc theyre Yelling Softly
3 notes · See All
jamiedrysdalesAnswer

anon you are right. honestly idk. just like something about it around hockey players necks and peeking out from their jersey. 🙃

#ari speaks, #hockey boys, #hockey, #travis konecny, #brayden point, #those are the ones i can rememeber, #i think, #phil myers, #wears one but dont quote me on it, #ari's thots, #ari answers
5 notes · See All
unluckyamuletText

in the second year however he isn’t wearing them anymore

but guess who is wearing dog tags now?

Kumon !! from every angle we see he’s only wearing one, which is strange because you would regularly have two, unless one was the tag of another solider.

this could be just Kumon wanting to be like Juza and therefore wearing dog tags like him, but what i want to think (and its a bit of a stretch but i’m into symbolism) maybe its a symbol of how Juza’s past self/reputation or whatever died so now he doesn’t wear them anymore because that version of him is dead so to speak.

but Kumon has one to remember both Juza when he was younger (and when Kumon was the only one who believed in him) since when you have one tag it’s usually of a fallen solider to remember them.

as for who/where he got them? absolutely no clue.

Is this what the simps want? (Wip)

#wip, #my screen is disorganized af ikik djdkdjsksk, #i swear this isnt what it looks like, #i think
23 notes · See All
letsjusttryliveourlivesText

Can sb fix me please?

Either my toxic trails or my response to life.

I have no idea which one is wrong.

Me or people telling me that I’m wrong.

Probably both, but still,

can somebody fix me?

#down, #fix me please, #mentall problems, #i think
0 notes · See All
princex-in-armorText

#I was freaked it had been years, #but no it’s all good, #I think, #shows, #the college tapes
6 notes · See All
electricity-fishText

Heyo so… having a real rough day today, I’d really appreciate it if someone could send me something lighthearted maybe?? I dont mind what, I just really need it, please and thanks

#fish rambles, #sorry to bring this here i just, #i really need something to cheer me up, #honestly you could literally just tell me about your day and id be happy, #vent post, #i think, #probably gonna delete this later....., #want this to be a happy blog
0 notes · See All
fallout-marsText