rewatching the vampire diaries (again, for like the eighth time) and i need someone to explain the whole thing damon has going on with the fog in the first episodes ? how does he do it ? is it ever really explained ? why dont any of the other vampires do it ?

•Since your a vampire, like your brothers, the pack doesn’t really trust you because of the whole vampire werewolf rivalry

•Soon meeting Theo and the two of you bonding, despite him being a Chimera, because neither of you are particularly liked by the pack

•Your boyfriend never really letting Damon and Stefan to really pick him apart without saying anything. He usually has a smartass comment in response to whatever they say to him, which makes them hate him more

Damon Salvatore Character From The Vampire Diaries. I’m back in an RP with some old friends of mine from 2013-2014 and we are looking for roleplayers on IMVU to join some roleplays. If you are interested in joining please contact me TheFallenMonster on IMVU. 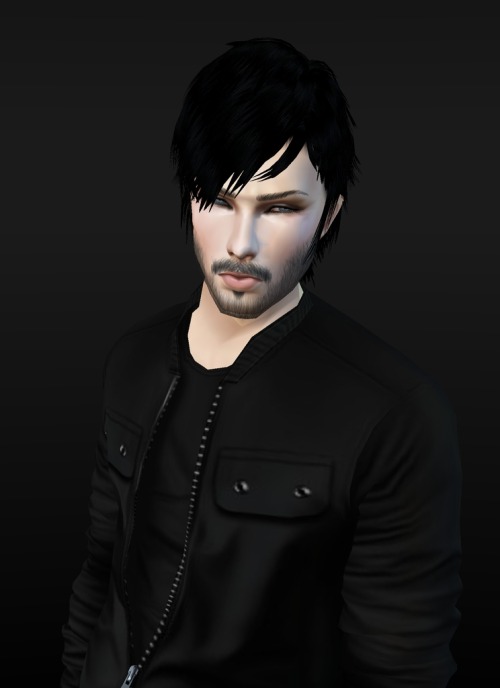 I think Ares would be similar to how Damon was on TVD.

So all being well, and if everything goes to plan, as of the first of may onward, i will be doing something which i have called RolePlay May!

I’ll be doing my best to release a one shot almost everyday…..

All tags are open as always, so please let me know if you have any interest in being tagged!

Now, of course, there will be days that i need to take breaks, some of those times will be to work on other fics. I haven’t done anything like this since kinktober, so fingers crossed that you guys like it! :P

The idea is that i will put the characters in different scenarios, where they will be different parts of their character, not necessarily full on role play the whole time. For example:

I’m not giving too much away :P I won’t lie though, i do have so many more Ideas for Dean, so chances are it’s going to be more Dean than anything…. Not sure i need to say this but it’s all gonna be smut :P Feel free to send any requests you may have and i will do my best :)

I’ll be writing for my three favourite men, possibly actors and characters :

In case you’re not aware, that’s gonna be,

Starting off on season 4 I am watching TVD.

I was super into it a few years back. But I never went past season 4.

I remember watching Damon & Elena evolving and I hated it…to the point where I could barely finish season 4. I barely remember it now. I was 100% a s*telena fan.

Watching it now…the acting is pretty atrocious 😂 much different than I remember as a teenager. However, it’s still interesting with the plot twists.

Buuut at 4×07, I’m really loving Damon…(& Klaus). But I’m looking forward to see Elena and Damon’s story I never could finish. Because I can see why Elena pulled away from Stefan after becoming a vampire.

And why Stefan wouldn’t pull THE LOVE OF HIS LIFE…out of the car first is BEYOND me. But that’s another conversation.

All this to say, I may be rebloging or posting TVD… 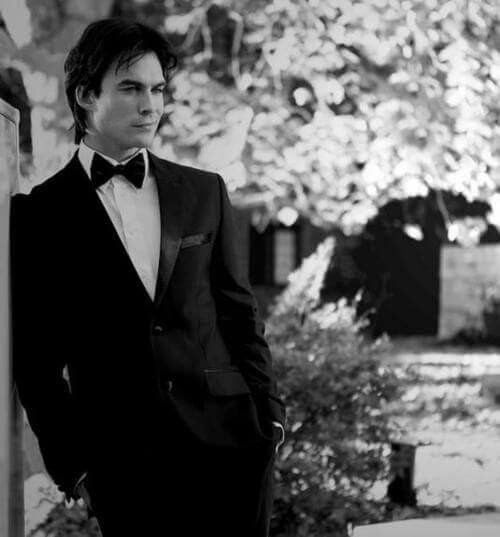 “No,thanks” you smiled sweetly turning him down on a date he asked you out.

He stood there, stunned as you walked past him. No one said no to him before.

“I like a challenge” he watched you go with his trademark smirk on his face.

He heard the arrival of Caroline in his room, but he is not in the mood to converse with her or spend time with her. “As much as I love your company, I prefer to be alone, love.” Said Niklaus, standing behind the rails of his balcony and staring blankly at the sky.

“It’s a good thing that I don’t listen to you.” replied the blonde vampire, making steps towards the gloomy hybrid who is currently contemplating on killing himself for the sake of his beloved daughter. Thoughts are swirling inside his head mixed with paranoia. What if she gets in trouble? What if someone tries to kill her? What if someone breaks her fragile heart? He surely wants to stay with her, to protect her from people but he knows what he needs to do. He needs to die for her.

“Don’t make me murder you while you contemplate on killing yourself.” She said when she reached him. Slowly, Niklaus turned to face the lady vampire with a smile plastered on his face.

“I’m here to collect a debt.” She cuts him off mid-sentence and played an audio recording of Niklaus on her phone.

“You saved it.” Gazing at her with a smirk carved on his lips.

“You owe me a tour.” She said casually, gazing back at the hybrid. Niklaus is overwhelmed with different emotions now. There’s happiness with a bitter sting of pain. The love of his immortal life is standing in front of him; it was like reminding him of what this act of sacrifice will cost him. He took a few steps nearer her, and now they stood face to face with each other. How he missed her. His arms automatically snaked around her figure – as if they suddenly had a life of their own– drawing the woman nearer to him. She was evidently surprised at his gesture but she returned it.

Niklaus looked at her glistening eyes, adoring the marvel they hold while slowly lowering his face to her, making her close her lids and anticipate the kiss. He freed his left hand, cupping her face with it and gently caressing her cheekbone with his thumb while kissing her, feeling the warmth and softness of her lips pressed against his and it made the hybrid feel like he’s melting.

All of his worries went away, right now, all he can think about is Caroline and the way her lips move against his. She moves her arms up and curled it around his neck, drawing him closer to her before resting her palms on his shoulders. They did not see each other for years and yet the feelings they have for each other did not even fade. They share mutual affection for each other, both Niklaus and Caroline knew that for a fact and this moment fills their hearts with joy, leaving both of them breathless.

A/N: so I finally decided to post this series, even though I wanted to write it completely. But I couldn’t wait anymore 😌🤧

I hope you guys enjoy it. 💕

Y/n was sitting in a shitty pub away from the eyes of creepy men and the bartender who looked like he was gonna throw her out but didn’t say anything. There were not many people there, just a few men by lying to their wives of having some work, came to hang out with friends

Thinking about the season 5 finale of TVD when Lexi saw that bringing back everyone from the dead was killing Bonnie and she didn’t wanna hurt her. And she didn’t wanna come back to life before Damon did because she wanted Stefan to have his brother first. So 1. She sacrificed herself for the man that killed her and 2. It was a pointless sacrifice because he didn’t come back to life that night anyway…

#the vampire diaries, #tvd, #lexi branson, #stefan salvatore, #damon salvatore, #years later and as i rewatch i keep getting upset about things, #lexi didnt even know bonnie and still chose to be selfess, #she deserved better, #bonnie bennett also brought back all those people to life and did she get a thank you??, #they mourned her for approximately 12 seconds
5 notes · See All
tragicillustratorPhoto Stefanie: Uh, duh, my boyfriend. The hottest boy in school?

Damon: Yeah, he’s gonna be really hot when I burn his house down!