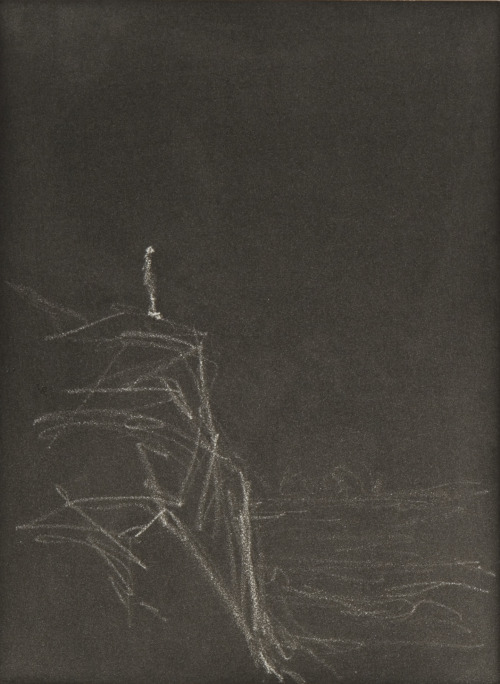 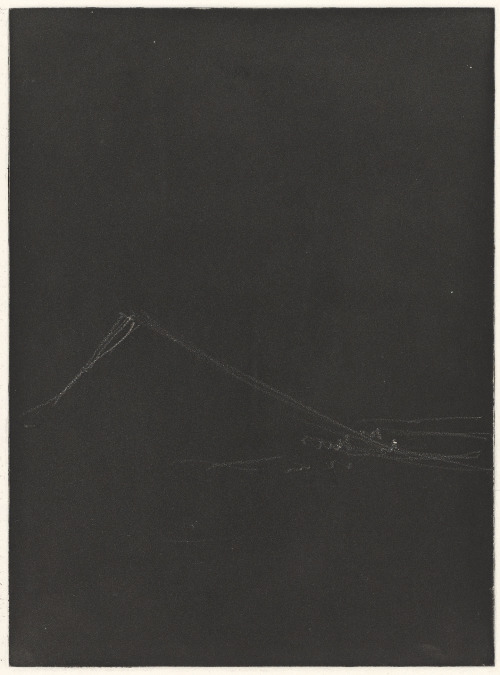 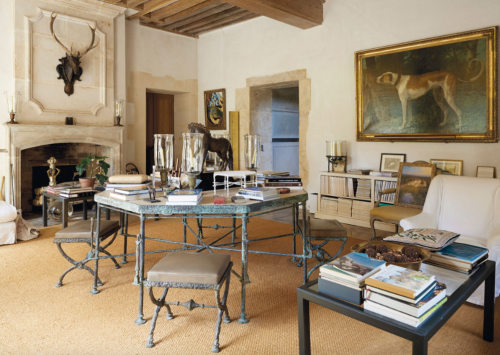 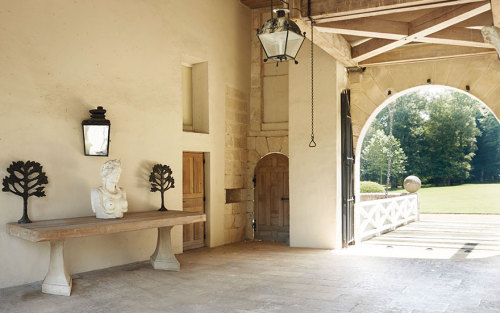 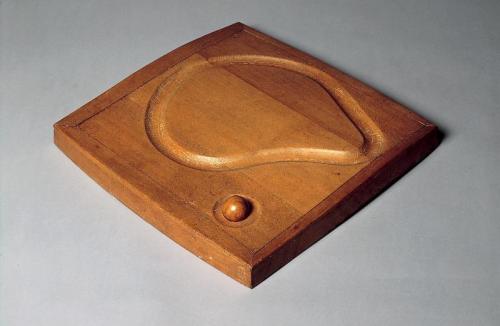 Giacometti frequently used his brother Diego as a model. The artist regarded each sitting as a new experience, stating ‘When he poses for me I don’t recognise him’. Nonetheless, his observations deepened over the years and were condensed into images of great intensity, especially in the late 1950s. The dark background of this work increases the looming quality of the head, which is sombre, isolated and perhaps apprehensive. 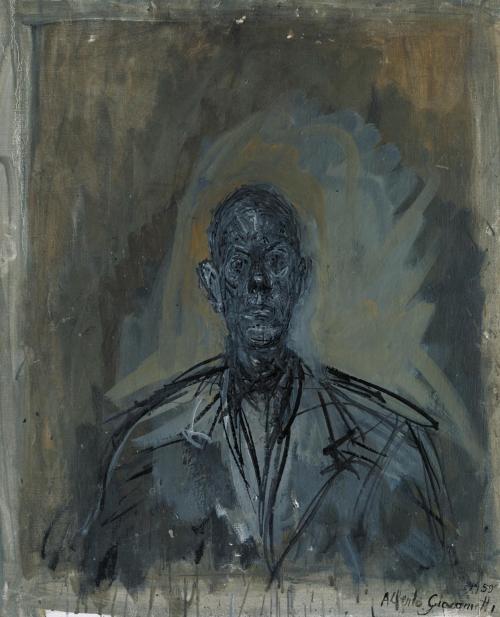 “YOU UPGRADED HIM?!?” It was more of an accusation than a question, hurled in the direction of the soundboard. An Italian accent emphasized the anger in the spewed words as Victor watched a young man storm into the middle of the arena, arms thrown up in his ire. He pointed his finger like a gun ready to blaze, but it wasn’t an actual gun this time, only the puffed-up bellow of an infuriated Italian.

The riotous crowd had died down in the few minutes since Yuri’s win, the massive throng tapering off to some stragglers. Lingering wisps of fog eddied around the steel barstools, evaporating as the warehouse lights turned on. A closing sign. Only Victor, his company, and a few crews and teams remained near the cage. Phichit entertained Yuuri and Chris, skimming through the pictures he’d managed to take, though Victor hardly knew when he’d had time. It felt like only a second between when the electronic beats started up and when Yuri stood atop the pile of automated carcasses, claiming victory. If he hadn’t been gushing sparks from the wires of his severed arm, Victor would have thought he’d traveled back in time, into a gladiator pit where Yuri was king of the lions.

Otabek simply shrugged at the man, but Victor could see his smirk growing as Yuri rolled up next to the mix stand. “You took their heads off?” was all Otabek asked, voice as low as Victor remembered from the institute, filtered with ease versus the commanding tone he recalled.

“They took my arm. We’re even. They’ll be fine.” Yuri kicked his skates off and up into his arm with on movement, his nonchalance disconcerting as he leaned over the edge, relaxing his remaining arm while the other dangled from his hand.

Giacometti at the Guggenheim. 2018. 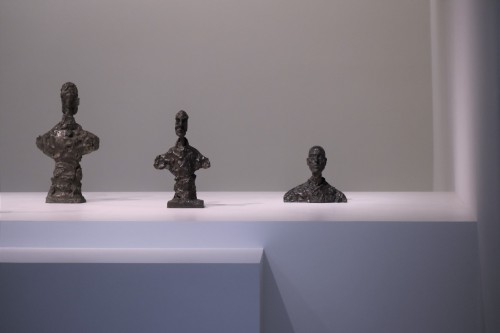 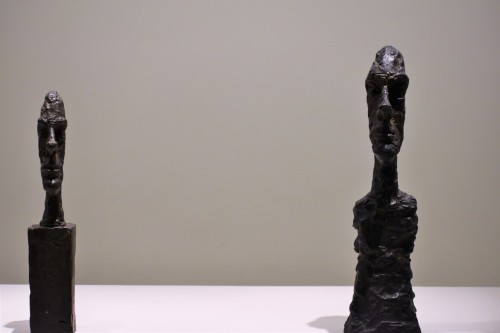 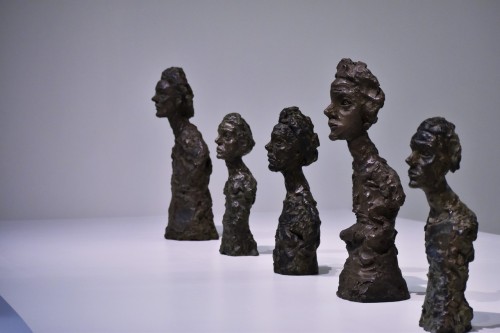 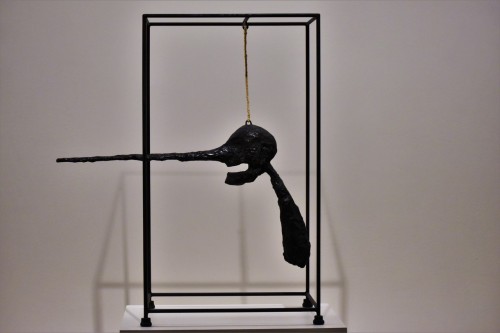 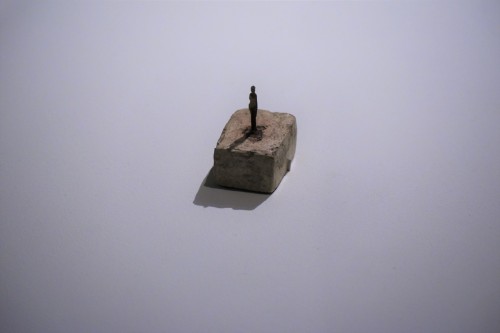 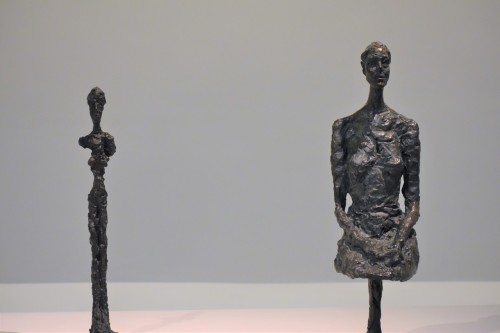 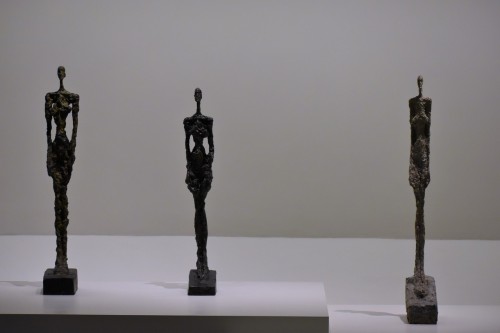 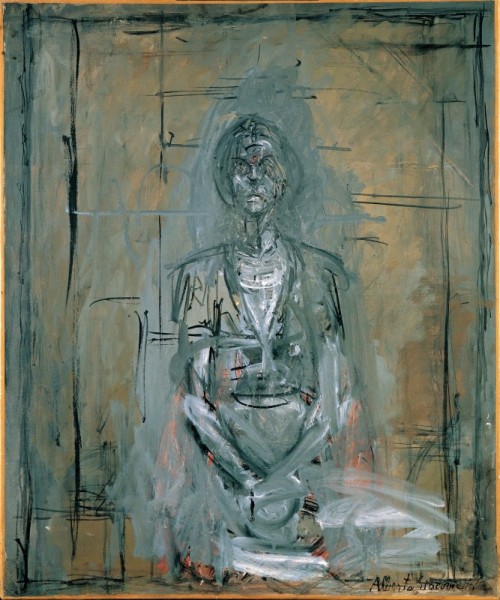 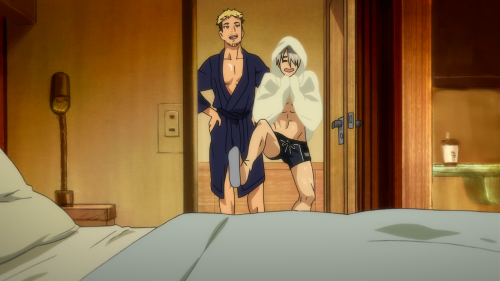 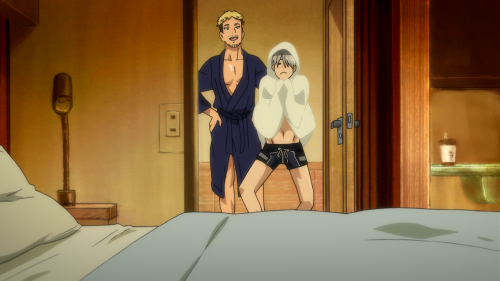 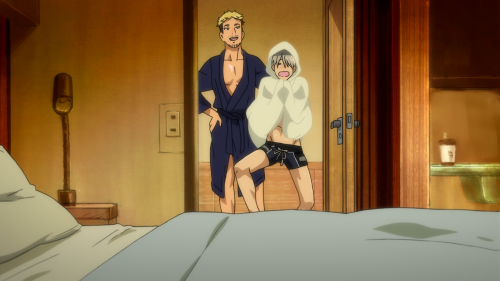 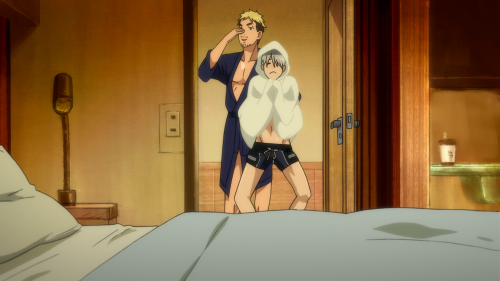 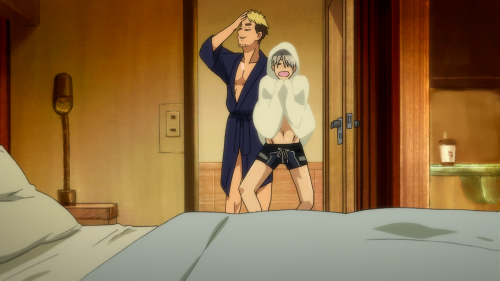 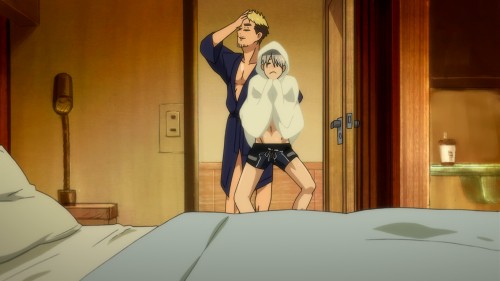 Rimbaud seen by the painters, N/D 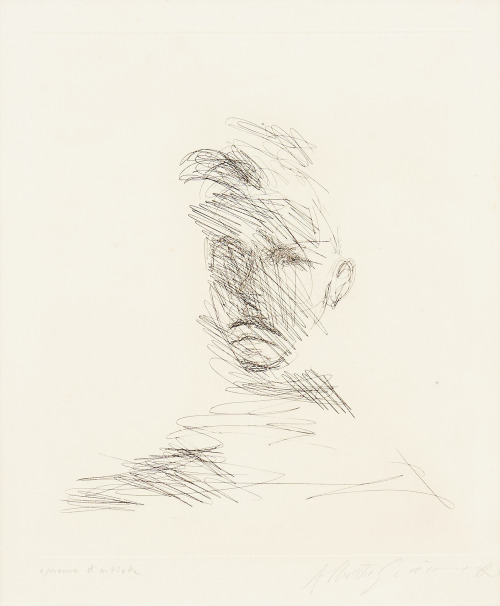 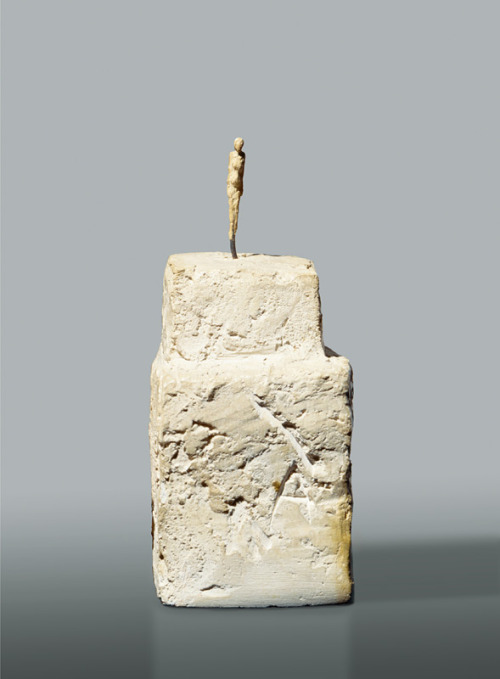 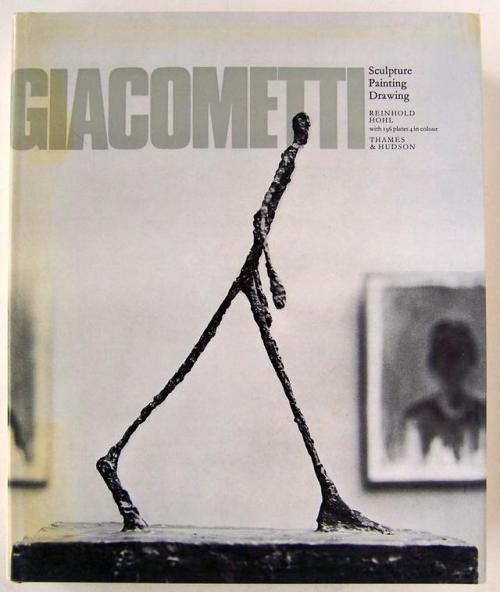 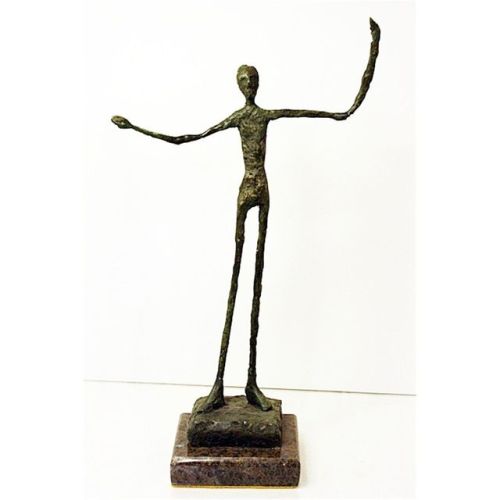 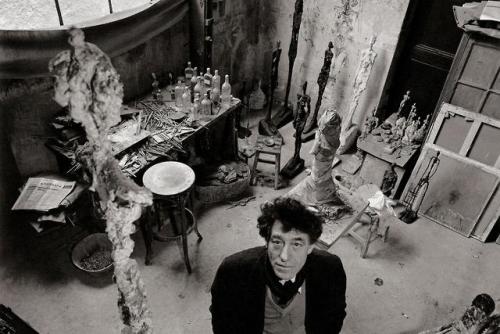 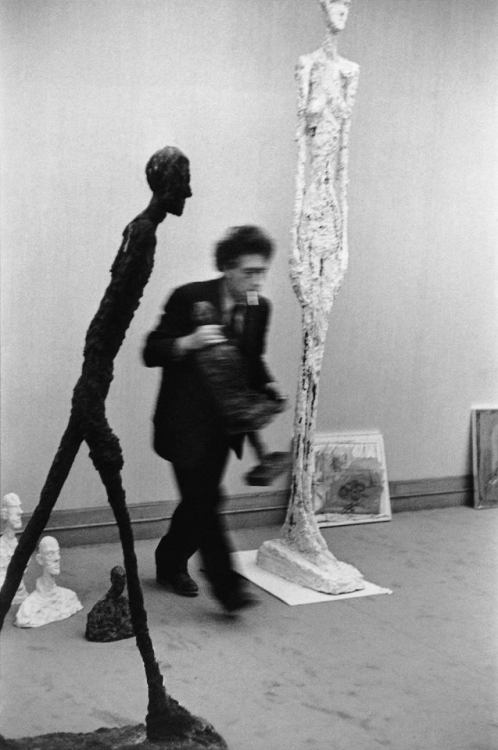 #giacometti
1 notes · See All
Next Page