Who’s excited for season 2 then?!? I’m so excited to see Diego again haha! So much so, I illustrated a piece of fan art which I have printed as high quality, (and affordable!) glossy laptop stickers!

Check out my shop here! 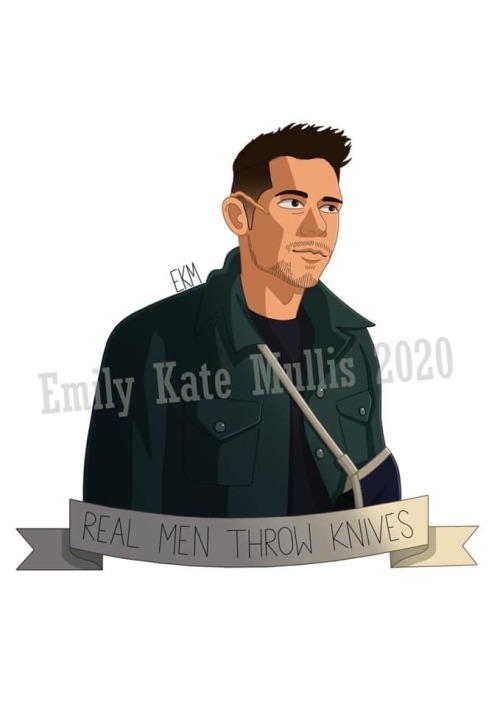 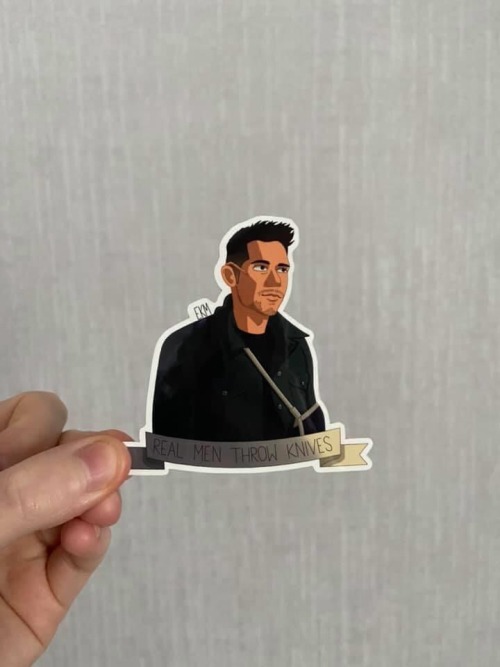 Tryin to practice my backgrounds but man digital painting is stressful lol. Here’s a more fluffy piece on the Hargreeves bc they deserve it!

I’ve seen this around, but I love the trope that number five assasinated all the presidents, like Lincoln.

“My number is five, I have blue eyes, and I assasinated president Lincoln.”

And everyone is like: wait, his eyes are green!

People: *genuinely hating on vanya bc she killed some nannies when she was a kid*

Me, who thought it was supposed to be a funny gag and a way to introduce Grace:

Hello! I am on the hunt for some fanfiction and I believe that through the power of Tumblr I will be able to find what I am looking for. I wanna find some stories of Five finding out that Vanya was locked up. It can be either ship or no ship of them, this is just a story topic that I wanna read but have not been able to find. Tumblr help me out por favor! DM if you have an answer to my search!

Five: *Explains the impending doom of the apocalypse*

The other Hargreeves siblings:

With the new poster, we can see a newspaper with “WAR DECLARED” in Luther’s glasses

I’ve seen a few people suggest that this means Luther is drafted into the Vietnam War, and I’m on the fence here. But you know what I do know?

This line in season 1 is probably gonna come back up eventually:

“I WANNA DO WHATEVER IT IS THAT YOU DO”

The complete series of the Hargreeves siblings in their season 2 outfits!

Now my series is finished! I’m really excited to see her growth in season 2 and I can’t wait to see more cool scenes about her powers ^^

Messy doodles of Ben and Klaus

Binged The Umbrella Academy recently and, predictably, Klaus is my fave, so here’s a sketch-dump of one pansexual dumbass and one long-suffering ghost boy I guess 🏳️‍🌈 ¯\_(ツ)_/¯

I’d love to clean these up at some point, but it’s probably not going to happen lol

Ok, so here’s a little thing I wanna try. Seeing as TUA season 2 is coming out pretty soon, and I’m hyped as hell, here’s a challenge. Lets make a reblog chain, just reblog this with your favourite sibling. It doesn’t matter if someone has already used that character, because this could also make it an opportunity to see which Hargreeves sibling is the most popular among fans.

To get the ball rolling, here’s my fave sibling from the show.

57- five realises that another apocalypse is happening and thinks that its vanyas fault again?

66- definitely something about ben

19- he then meets a new character

7- something about vanya happens

30- Alison and Reggie reunite or idk

39- she also meets someone new

All of this is bullshit but I’m too deep now

I don’t hate any of the people. I see them and see how they are all traumatized. I see siblings who were raised in a loveless environment but still tried to love. I don’t think Vanya is “evil”. I just watched those episodes and to me it looked like when my brother would have temper tamtrums. He had so many feelings he couldn’t deal with and he would hurt everyone. This didn’t me I thought he was evil- that’s not how siblings work. 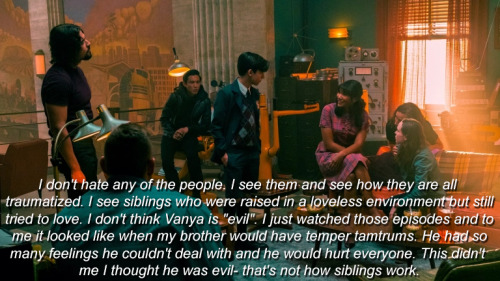 Luther: Dad sent me to the moon 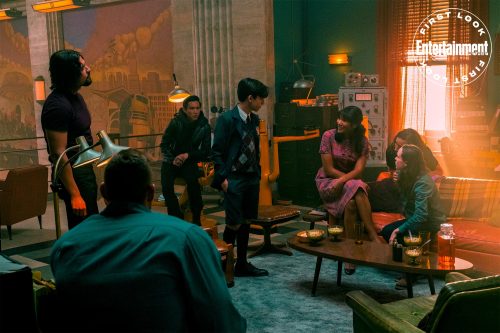 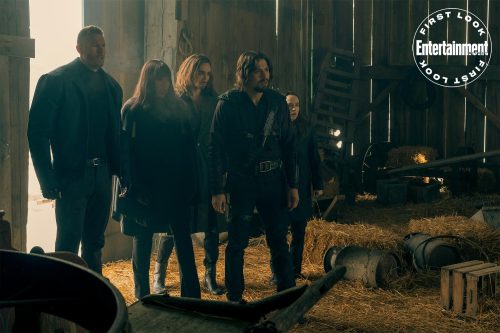 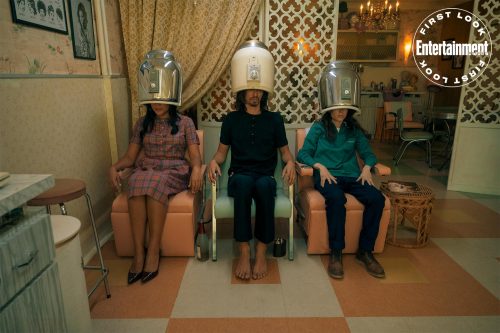 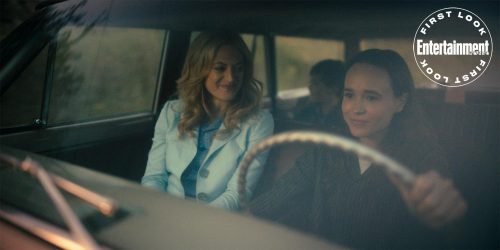 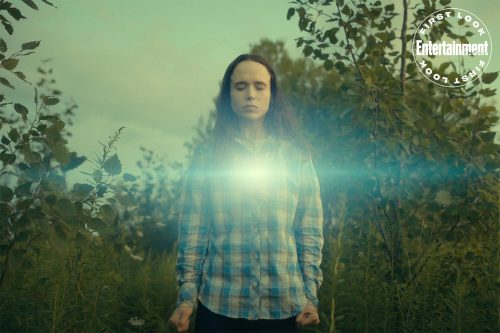